Exploration #219 (testo italiano a fondo pagina). The company’s history began in 1871 when industrialist Giacomo De Medici opened a match factory in Milan. At the same time he purchased from the Regio Demanio the buildings of the former Austrian customs house in Magenta, where he established the company SAFFA, Società Anonima Fabbricazione Fiammiferi e Affini.

On 22 September 1886, the entire production of the Milan factory was moved to the buildings in Magenta where, after only a year, it employed 600 people and produced half a million matchboxes. The company grew every year: in 1890 the number of workers rose to 900 and production to seven billion matches a year. In the 1930s, almost 1,500 employees were employed and the production of poplar plywood panels for the construction of packaging and furniture was started.

In 1935, SAFFA took over UNIAT, Unione Nazionale Italiana Accenditori Torino (Italian National Union of Turin Lighters) and also started to produce flint and wheel lighters, also producing for Cartier.
By the end of the 1950s, the management was assigned to engineer Pietro Molla, thanks to whom two new factories were opened and the one in Magenta upgraded. In the 1970s, thanks to new automatic machinery, production increased to 45 billion matches per year, both wood and wax, as well as lighters and plywood boards. In addition, in earlier years, the company had been expanded to include a paper mill.

As the years went by, the consumer market for matches and matches grew smaller and smaller, while new types of lighters were invented that were cheaper and easier to use than those produced by SAFFA. Engineer Molla attempted to convert SAFFA to paper production exclusively, but unfortunately the company’s story came to an end in 2002, when, due to production difficulties that had been lingering for years, the company was officially declared closed.

The area was partly abandoned and partly used as a warehouse until 2019 when it was completely demolished to allow the construction of a large glassworks. 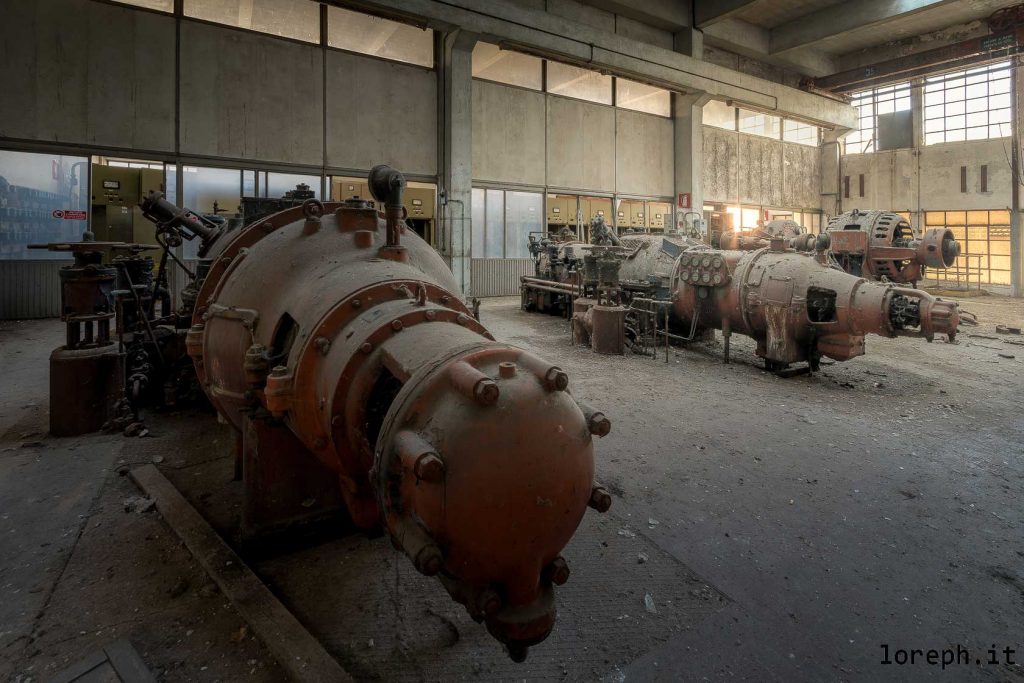 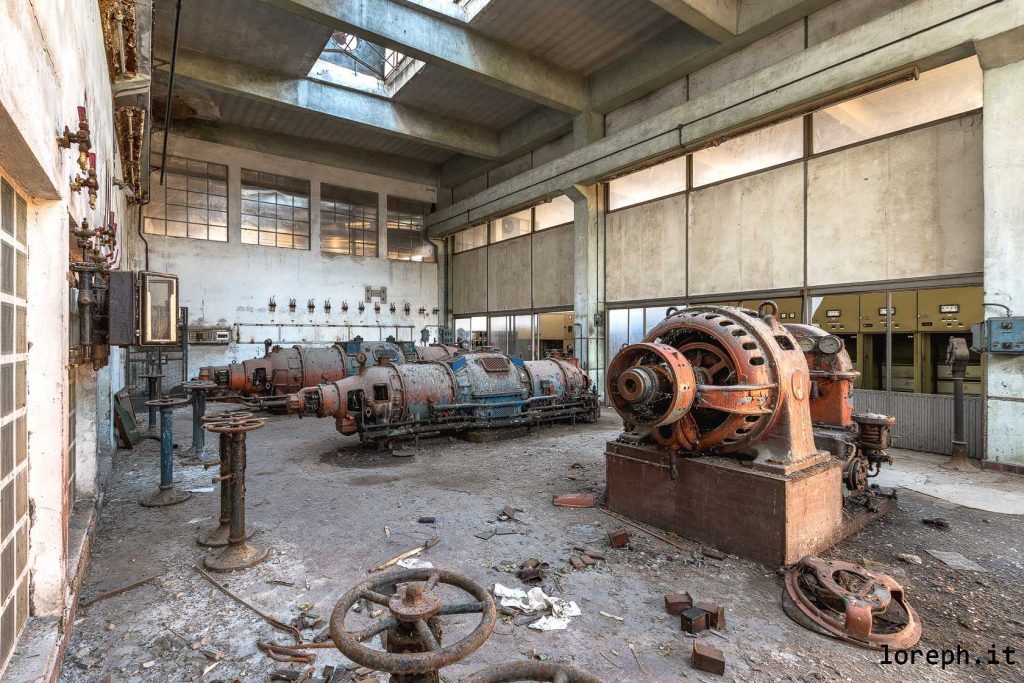 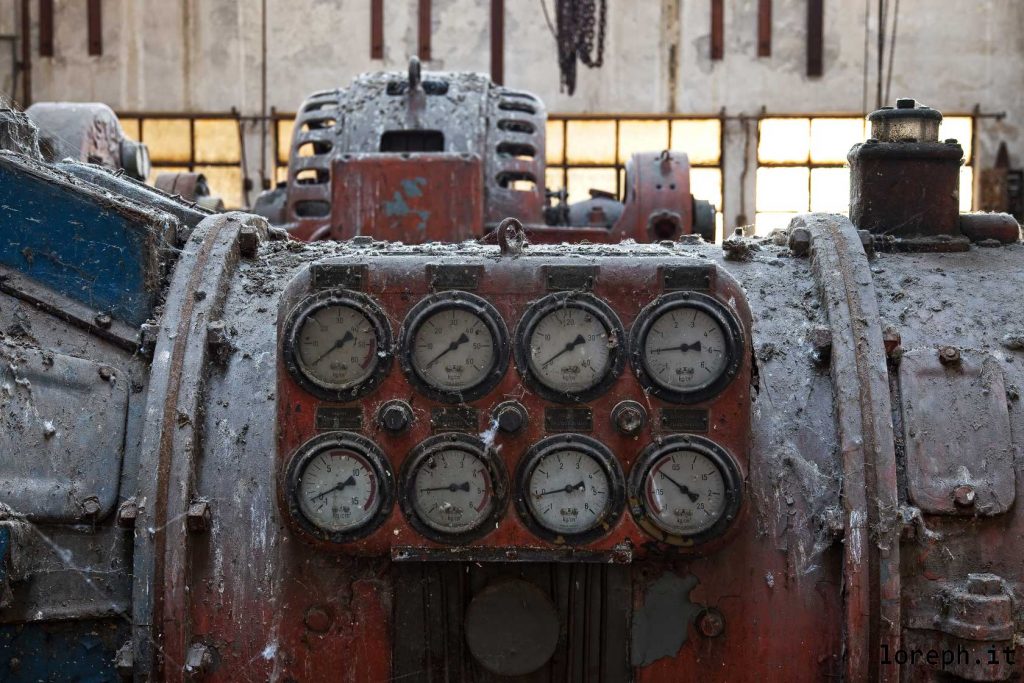 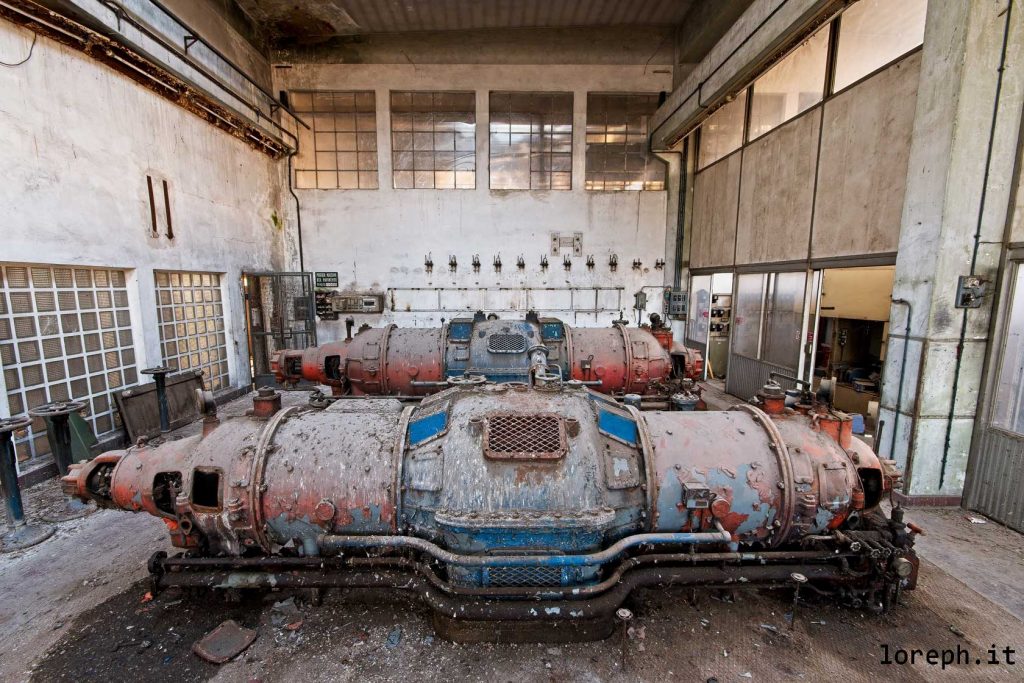 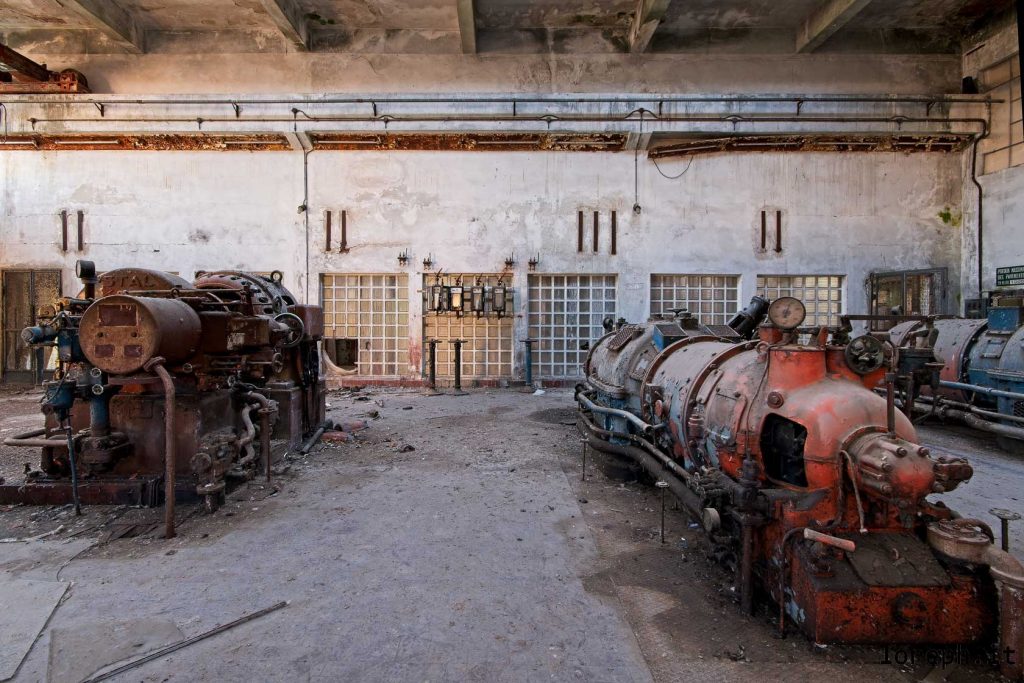 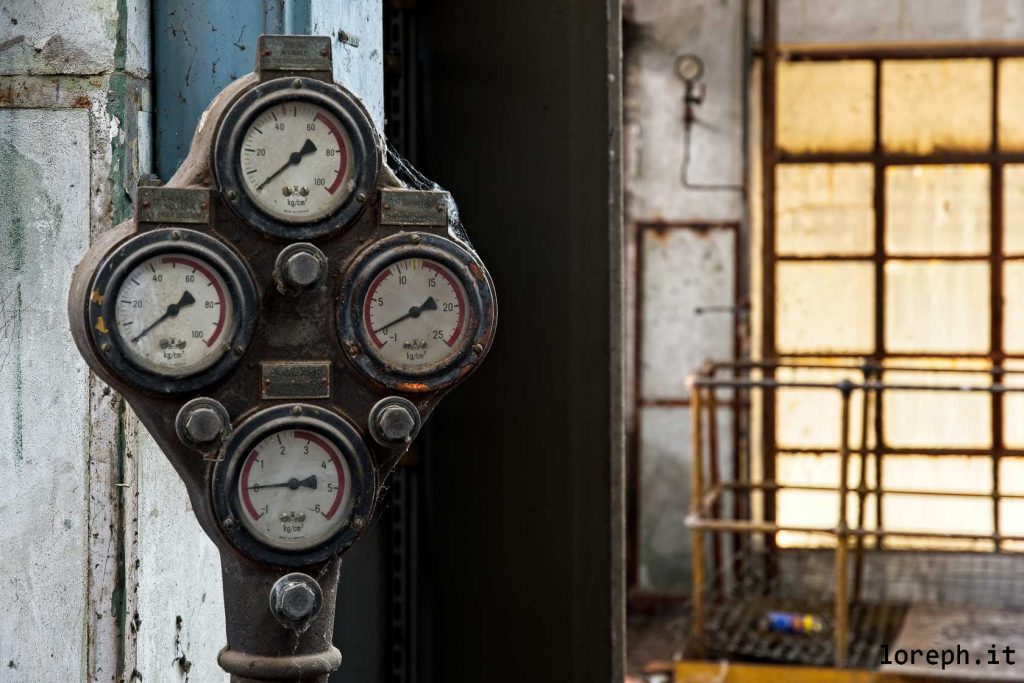 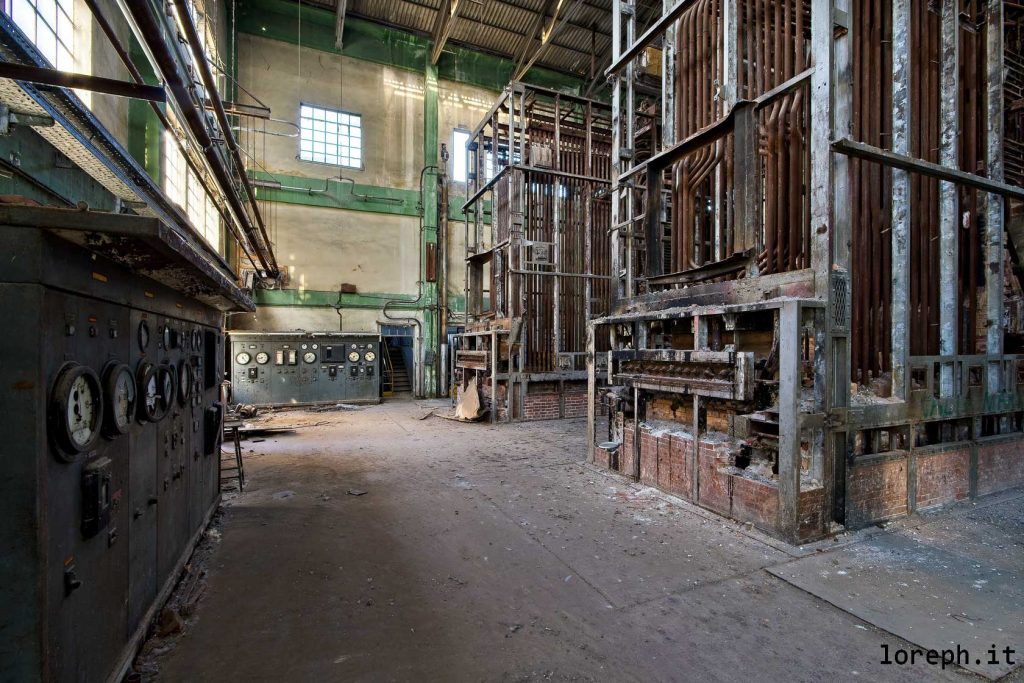 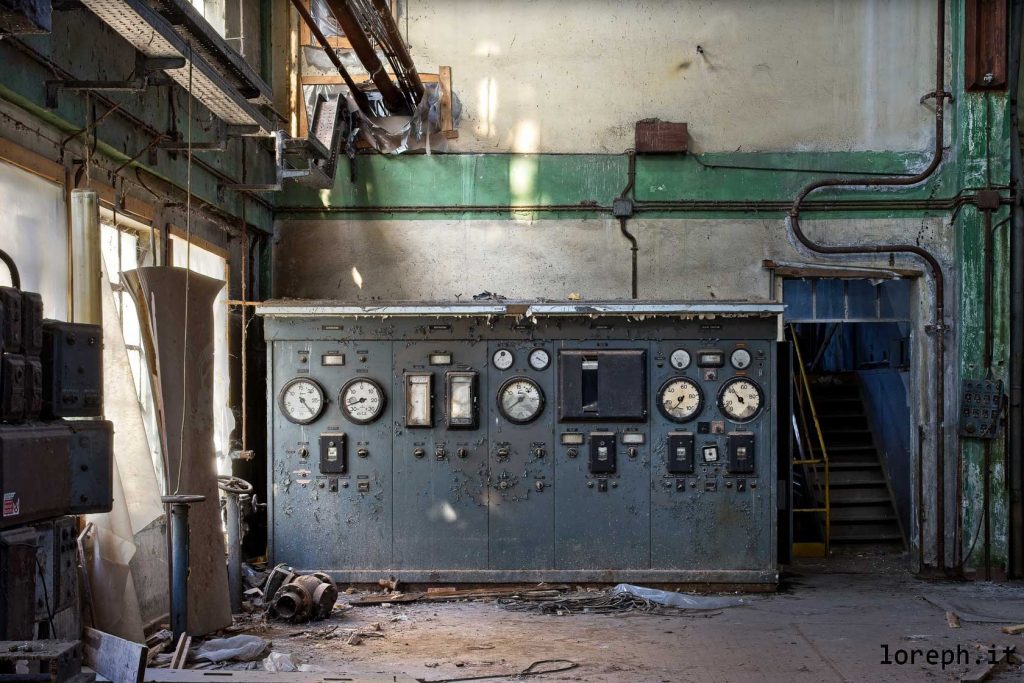 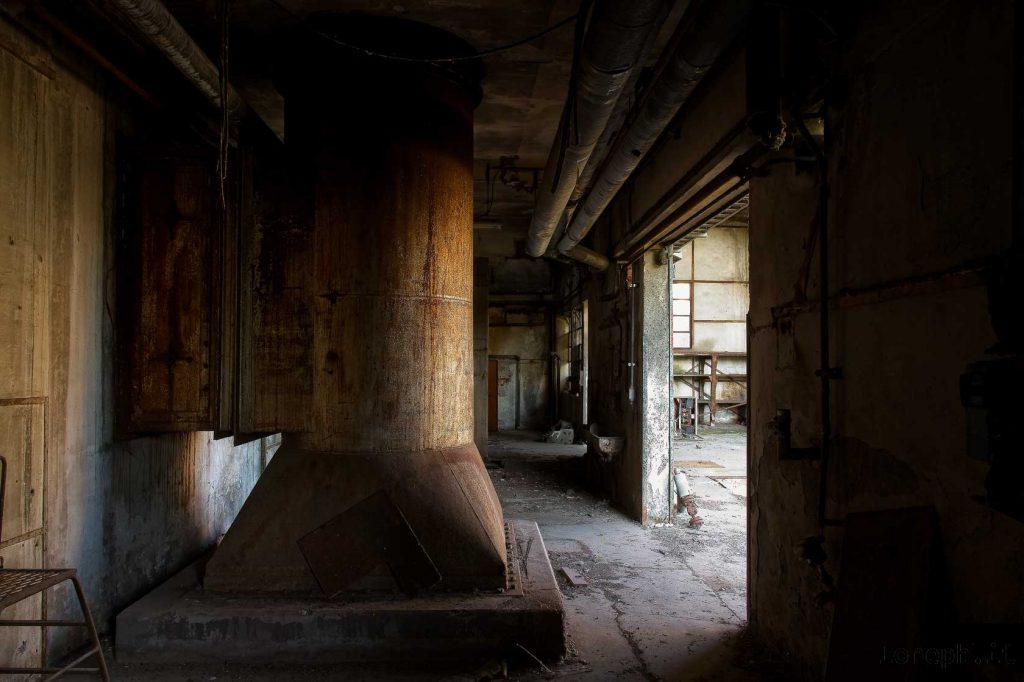 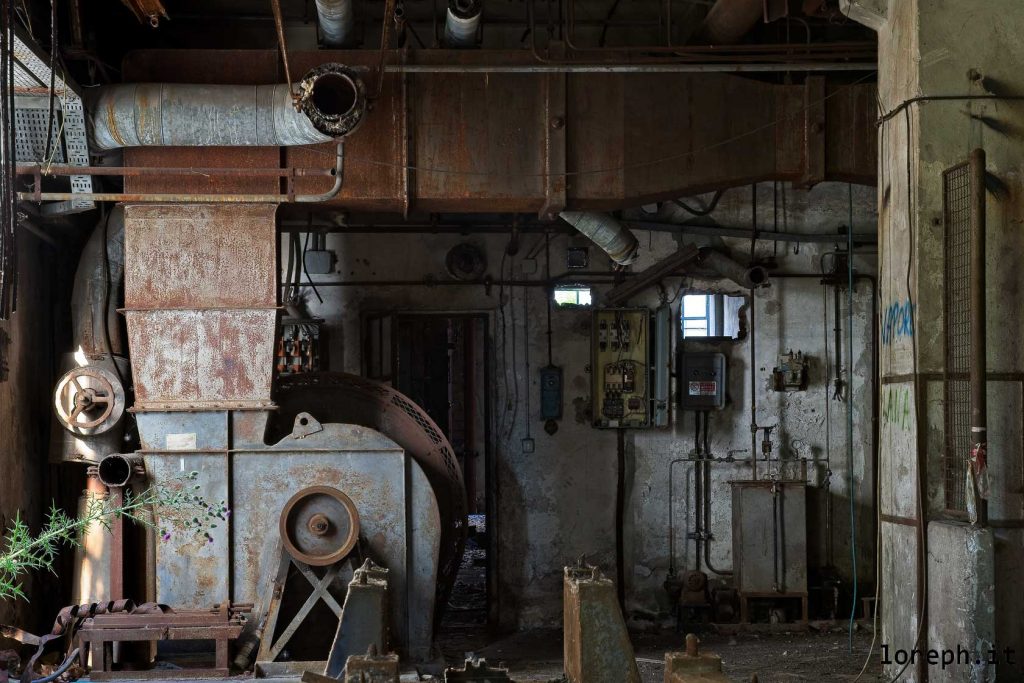 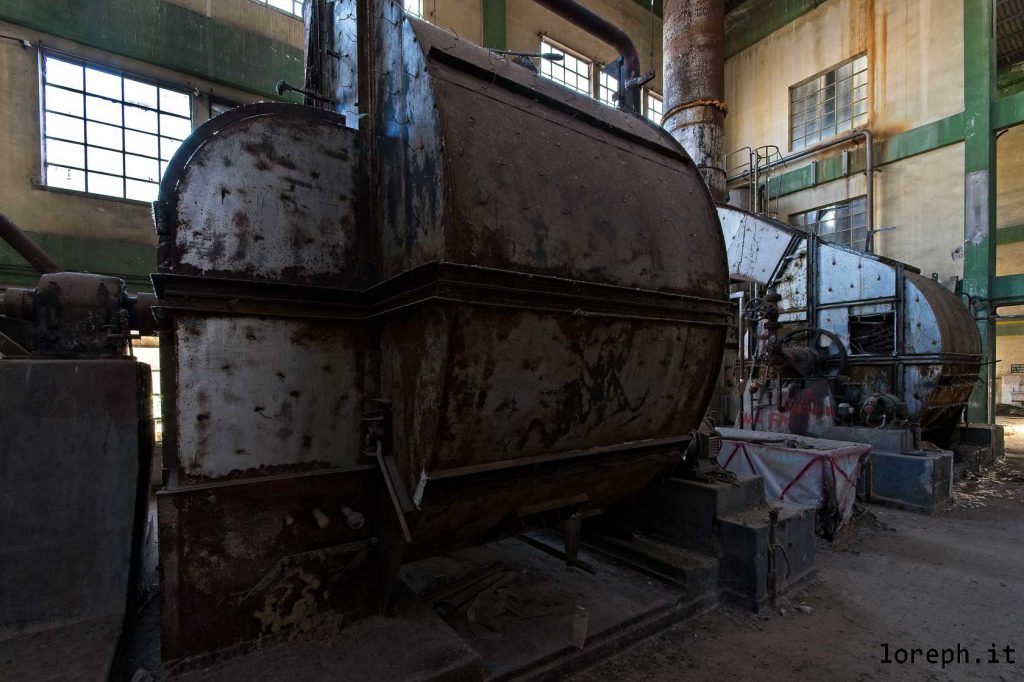 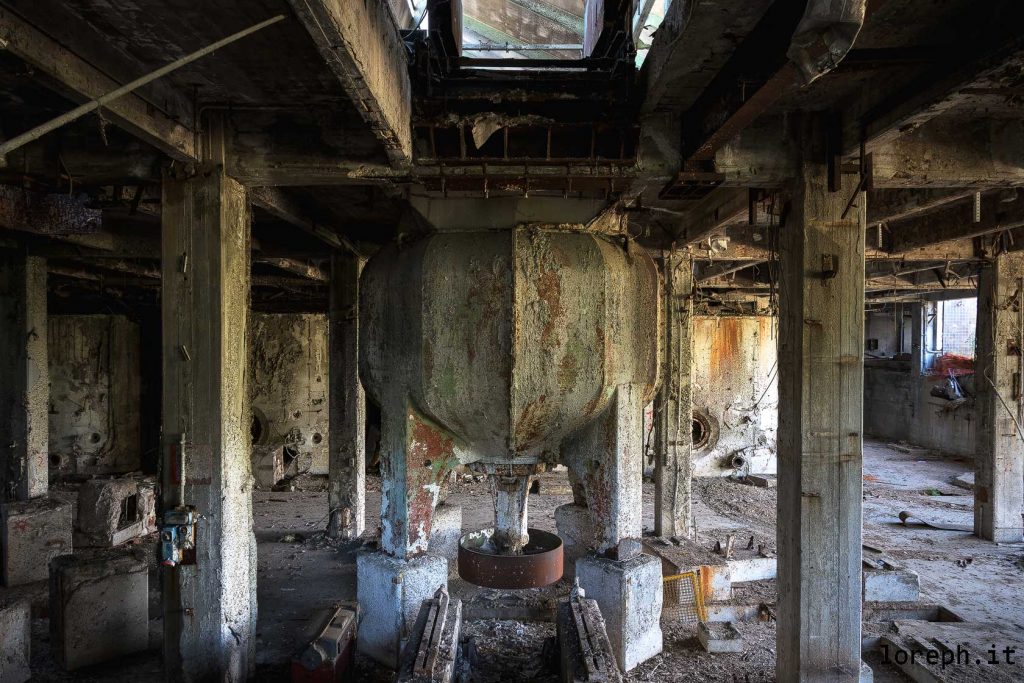 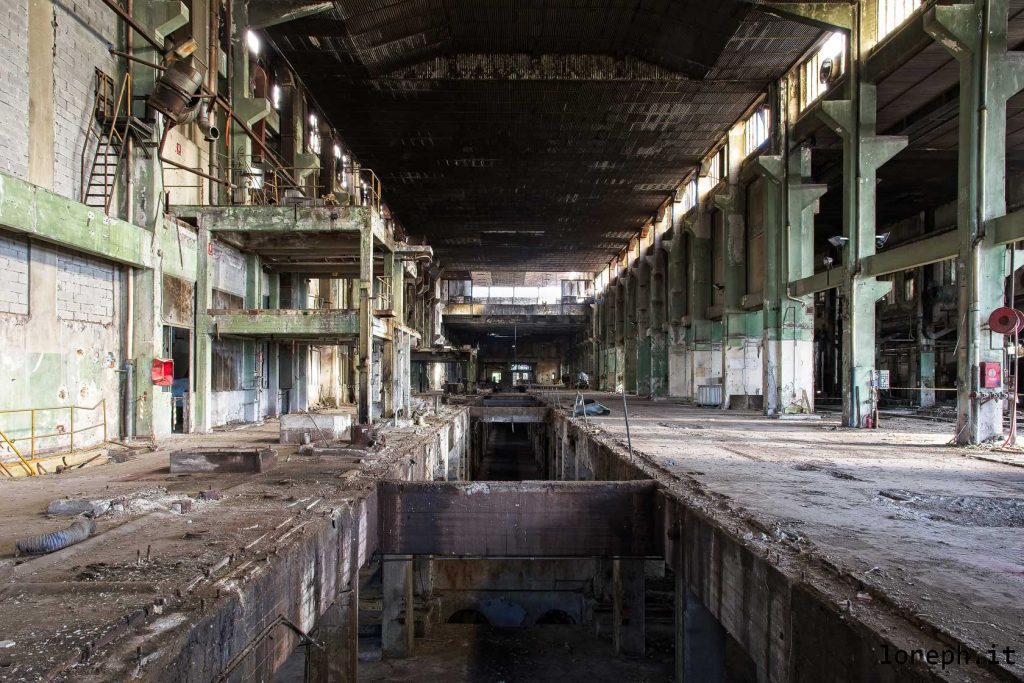 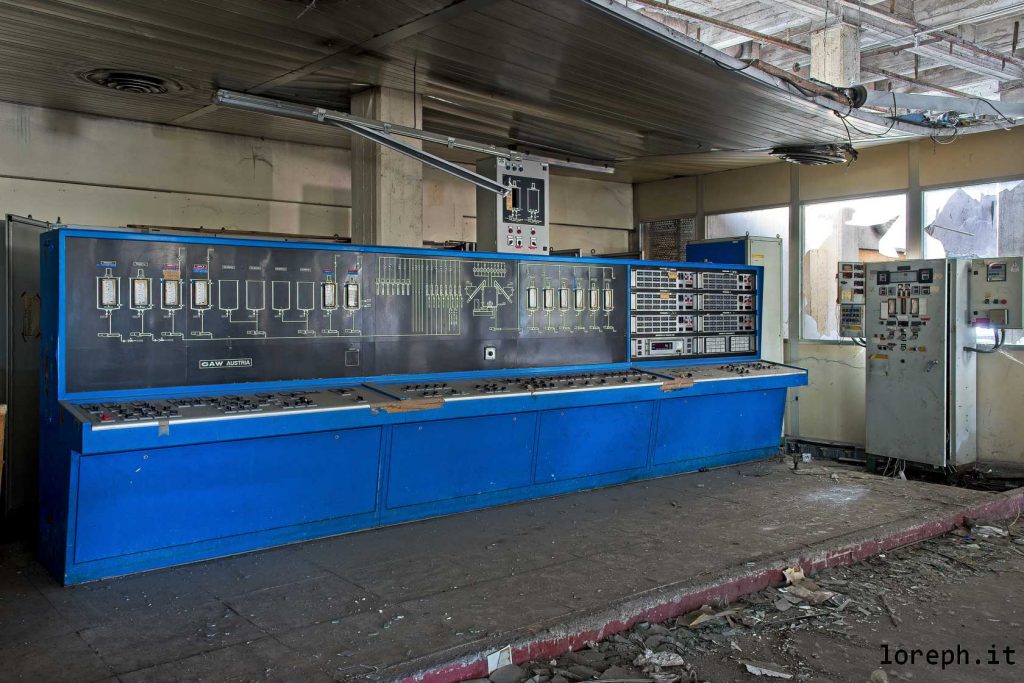 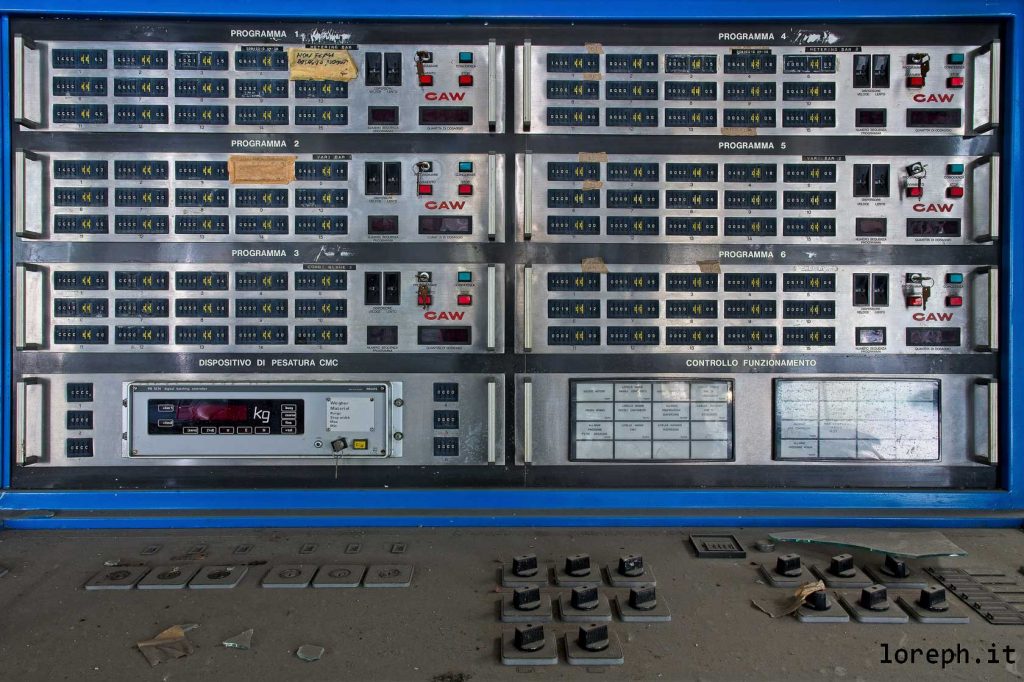 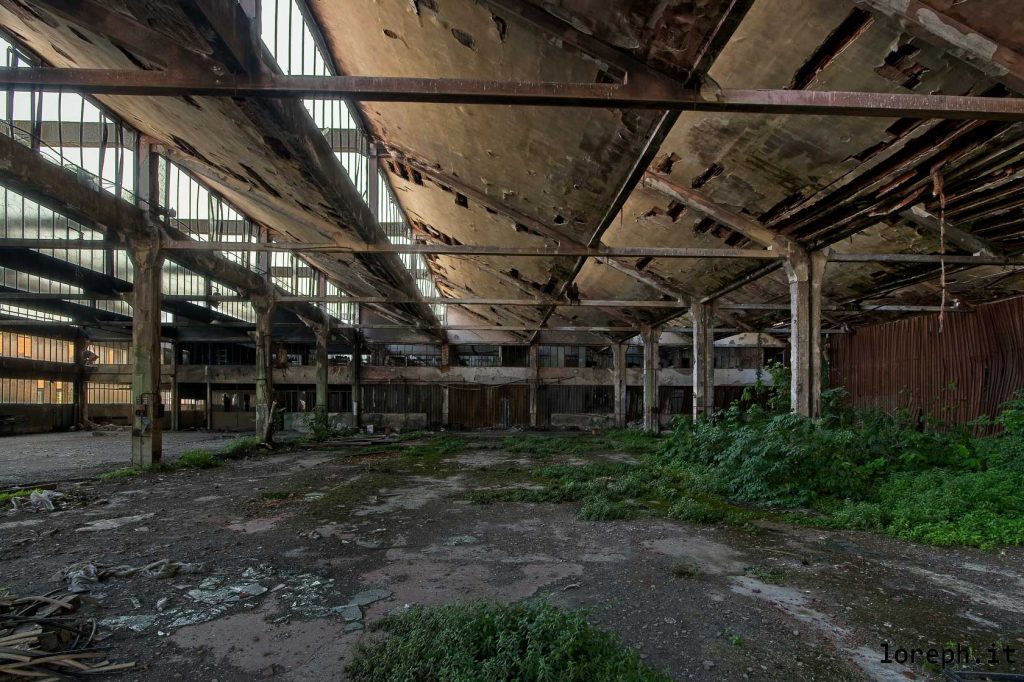 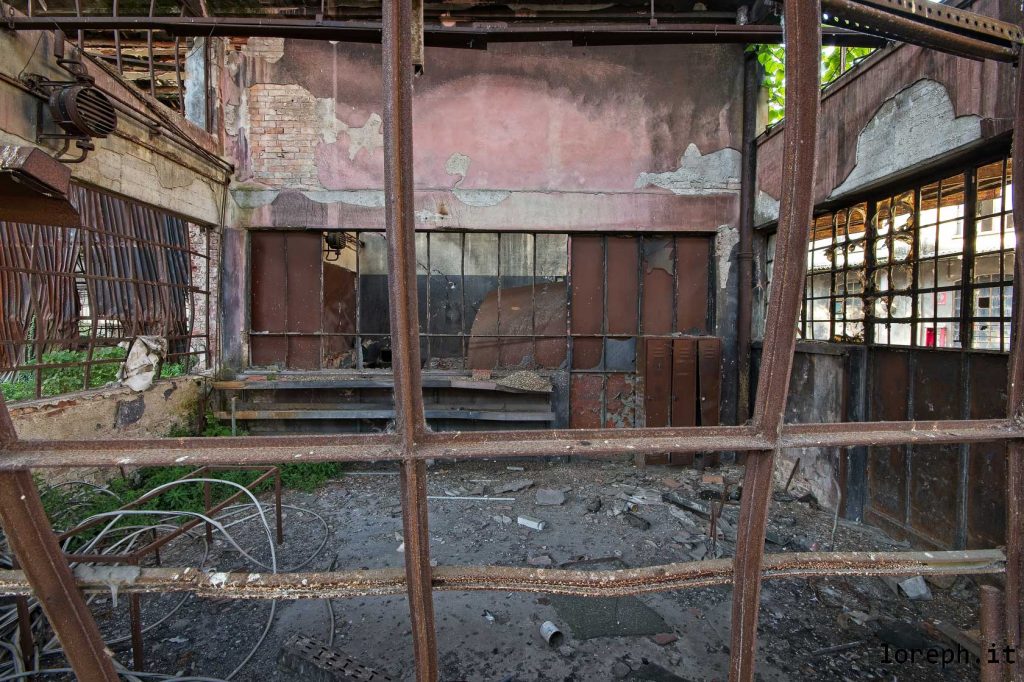 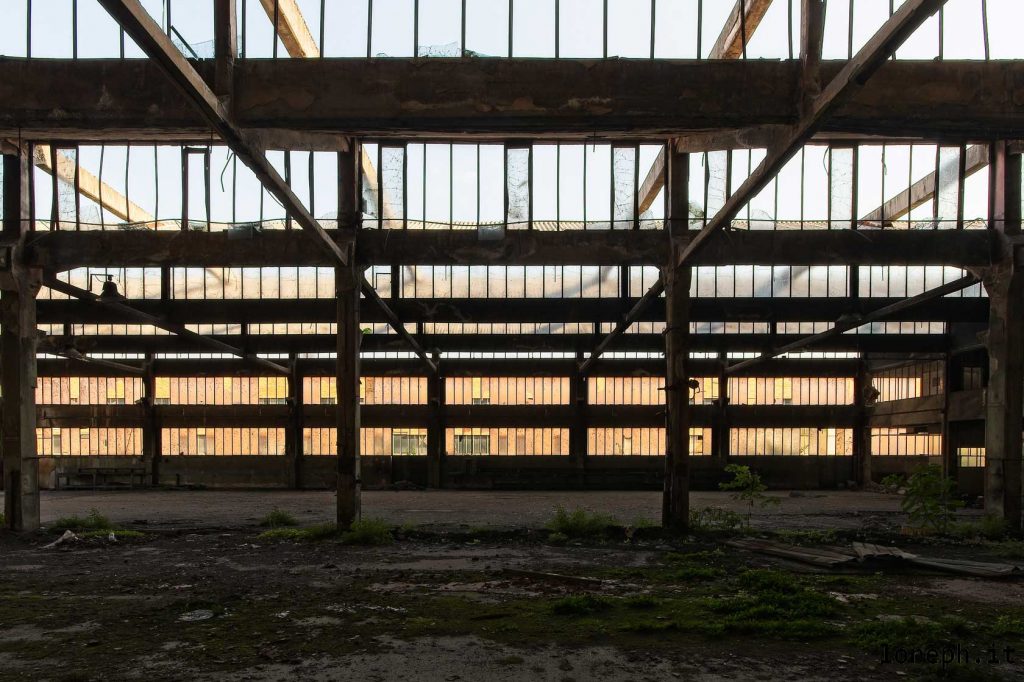 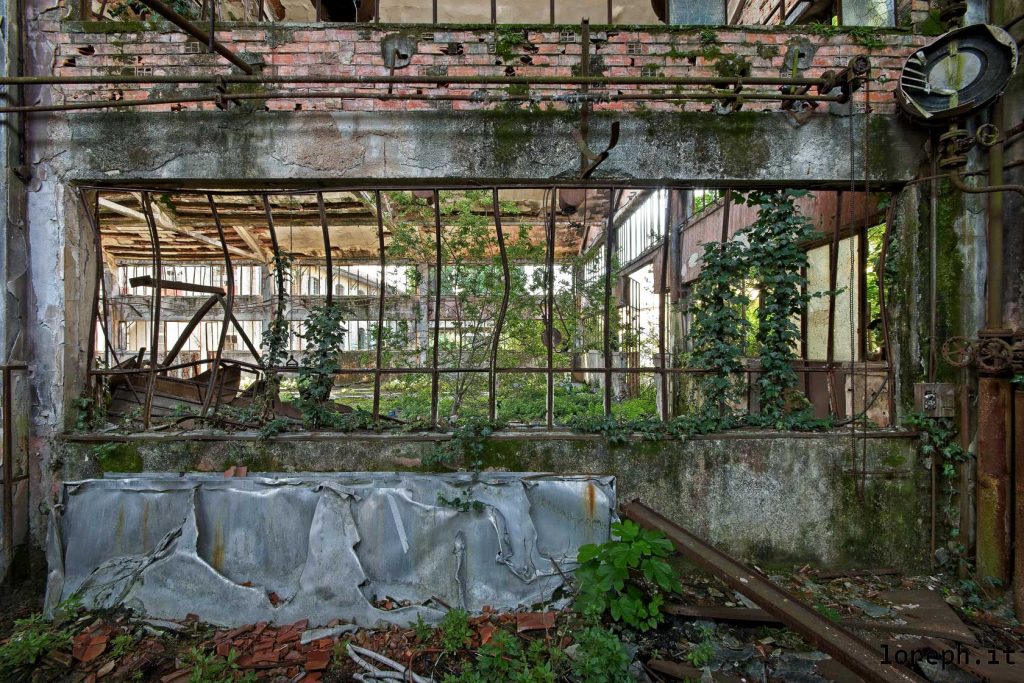 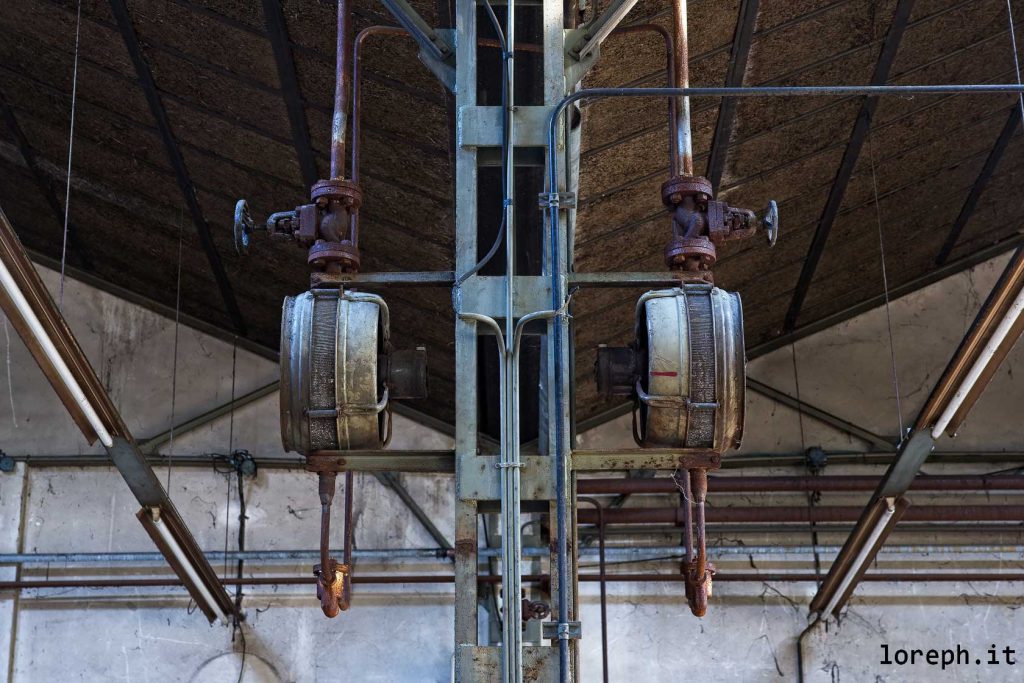 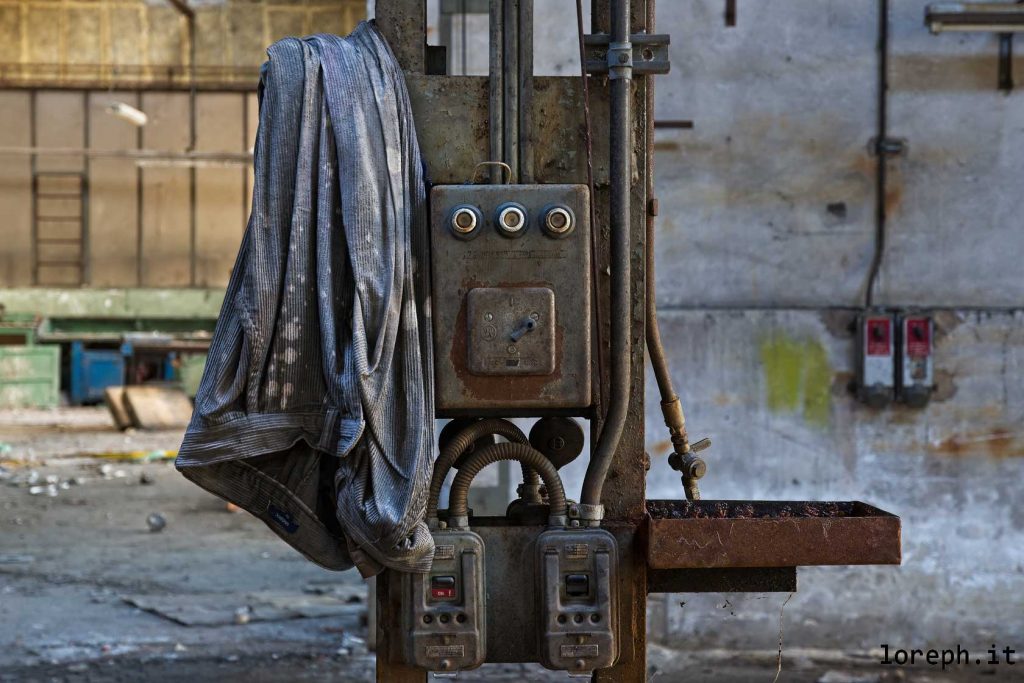 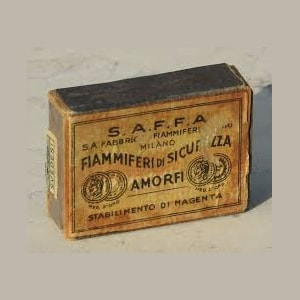 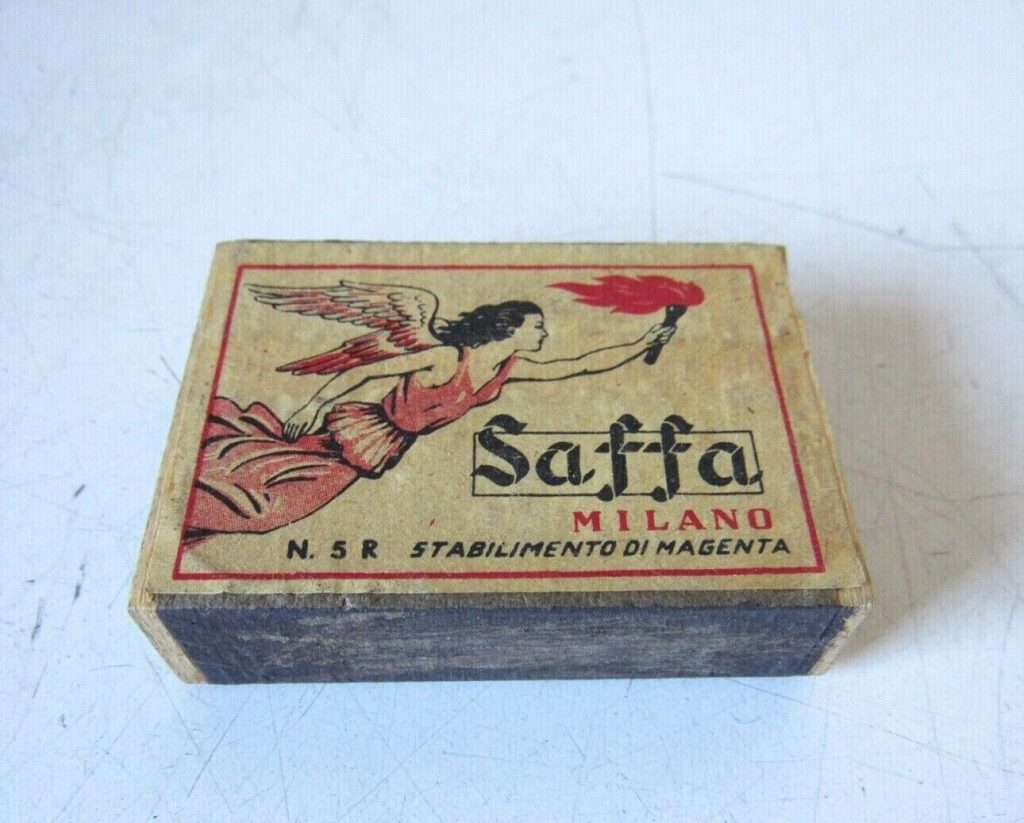