Exploration #179 Cherepish Monastery (testo italiano a fondo pagina). We are in Bulgaria, near the banks of the river Iskăr, in a section where the river winds its way between inaccessible rocks in a gorge. It is a cold spring day and the landscape is made magical by an unexpected overnight snowfall. In this picturesque place, the Cherepish Monastery was built in the 14th century and is still a place of worship today. A few metres away are several other religious buildings, now abandoned.

It all began in 1902, when the Sofia Theological School was founded, an institute that became very prestigious over the years. During the Second World War, the School’s buildings were damaged by aerial bombs, forcing the students to be evacuated to various places in the country, including Cherepish, where until 1947 some classes were temporarily transferred to buildings constructed next to the railway. At the end of the war classes returned to the seminary building in Sofia, but in September 1950 the new communist government decided to use the building for the Ministry of Education and exiled the Theological School to the old buildings in Cherepish Monastery. There the life of the seminarians lasted until 1990, when after the fall of the communist regime, the Theological Academy regained its property in Sofia. Since that year the Cherepish Monastery buildings have been abandoned. A guard was initially posted to watch over the place, but over the years everything has been left to decay.

What we are about to visit is the church built by the seminarians removed from Sofia, dedicated to St. Clement of Ohrid (Св. Климент Охридски). The interior of the church was adorned with many frescoes, while the exterior was enriched by a narthex, decorated with columns, from which the bell tower rises. Since liturgical singing was also studied in the Seminary, a large balcony called ‘emporium’ was reserved for the choristers. The garden around the temple was also very well cared for. In the centre of the garden, a stone spring can still be seen, from which water gushed out to quench the thirst of visitors.

Unfortunately, humidity and water infiltration are slowly destroying the frescoes, and uneven ground is creating dangerous cracks by tilting the main walls. Visiting the abandoned church evokes mixed feelings. On the one hand, the quiet and peaceful silence accompanied only by birdsong. On the other hand, the empty church and the probing glances of the many forgotten saints show that everything is perishable, even the buildings that were meant to serve God.

If you liked this exploration you might also take a look at these other abandoned places in Bulgaria: Buzludža monument, the abandoned crypt, The Monument of the Three Generations. 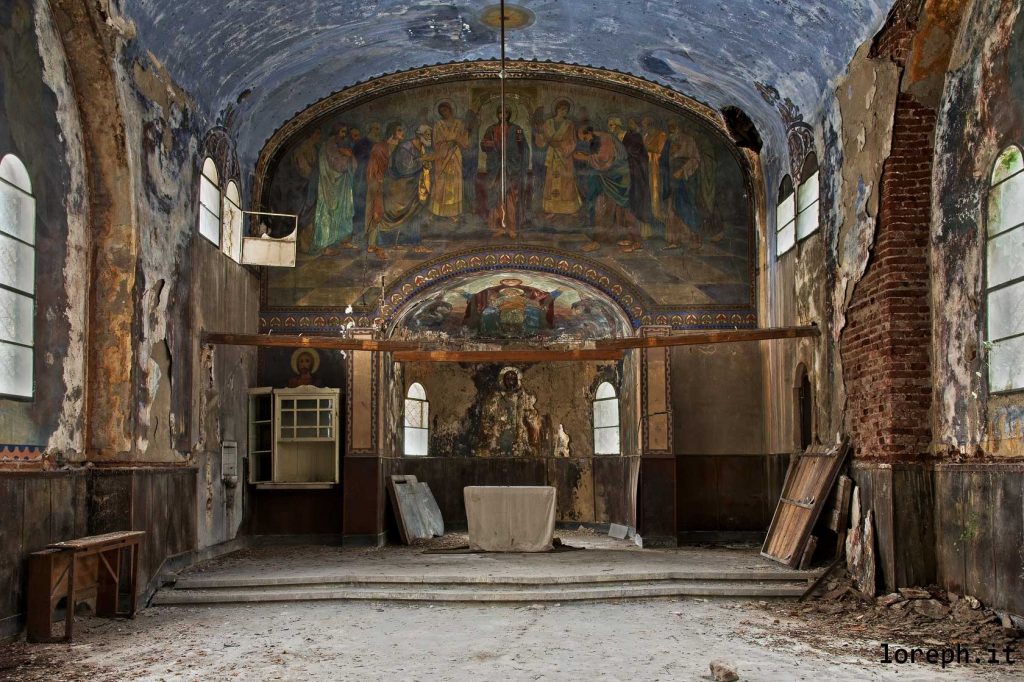 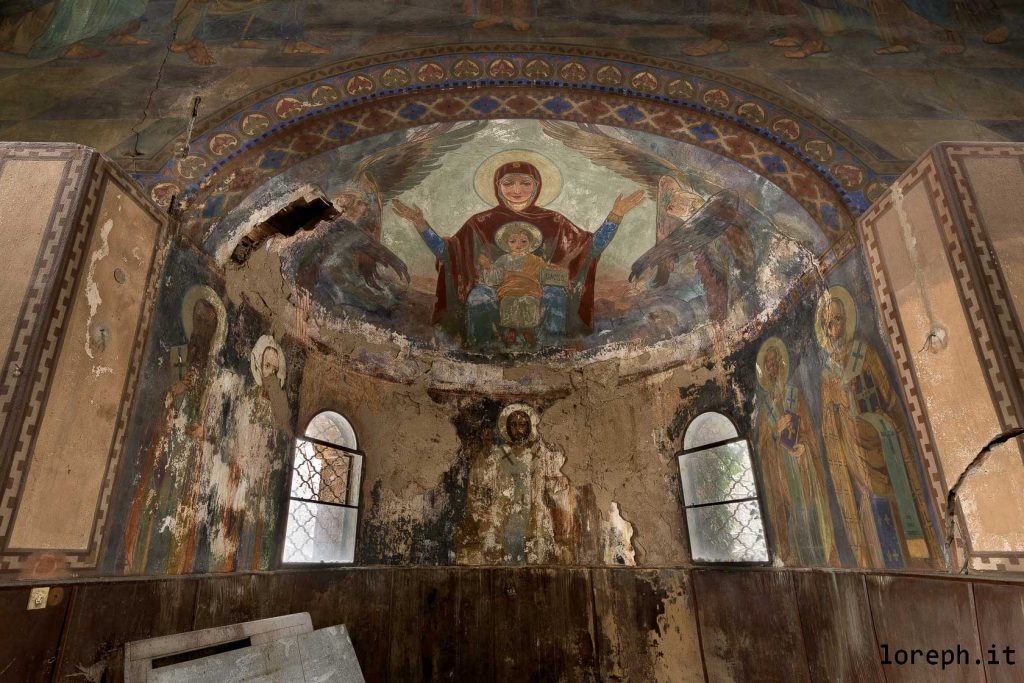 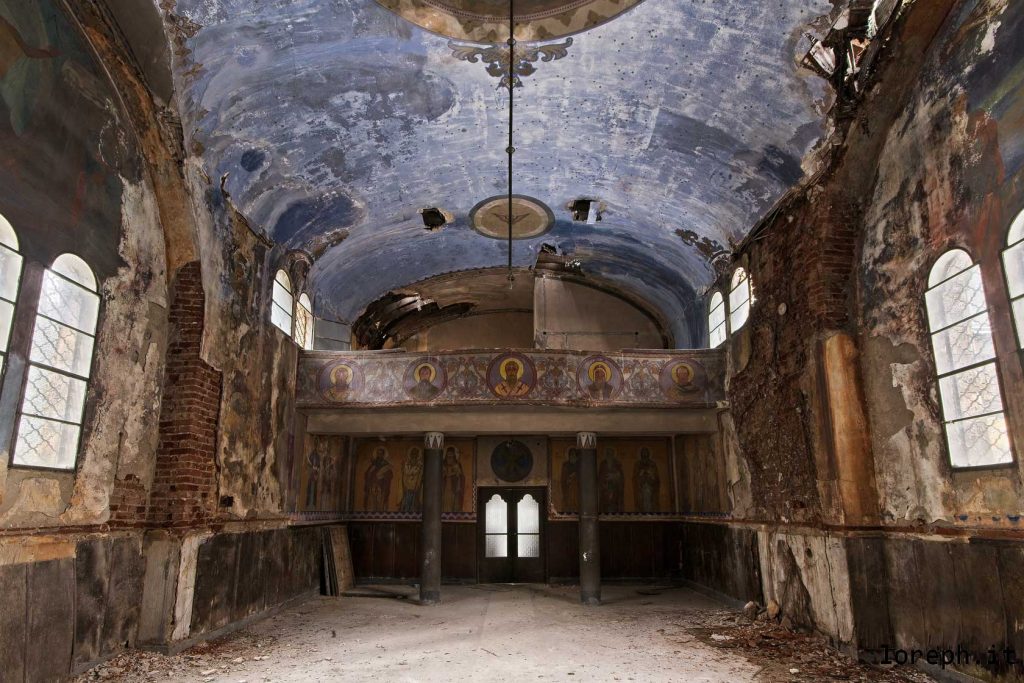 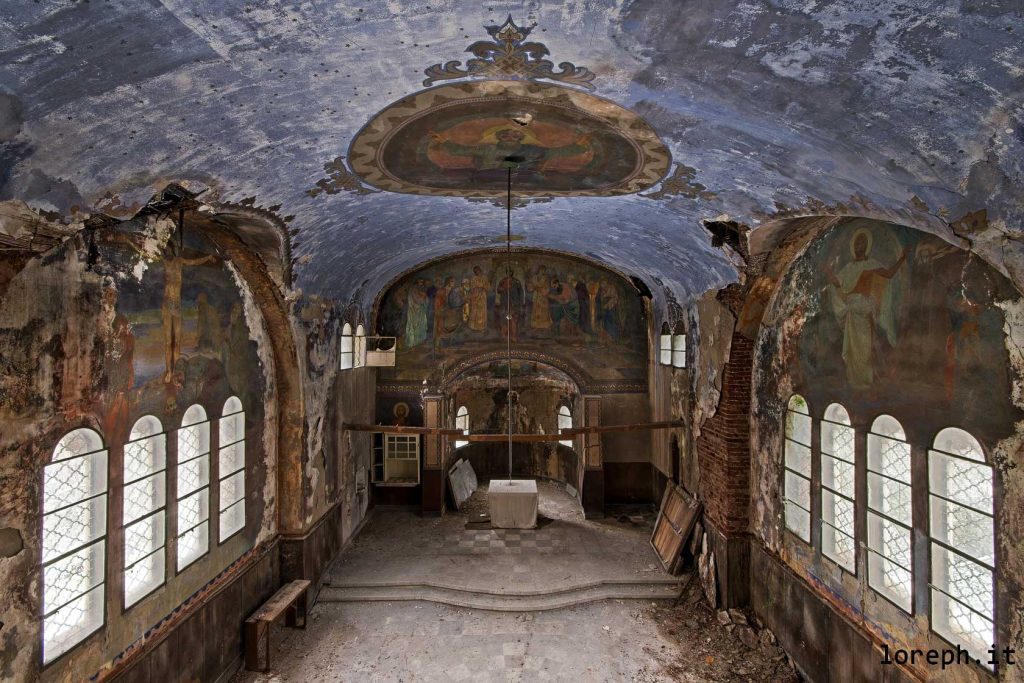 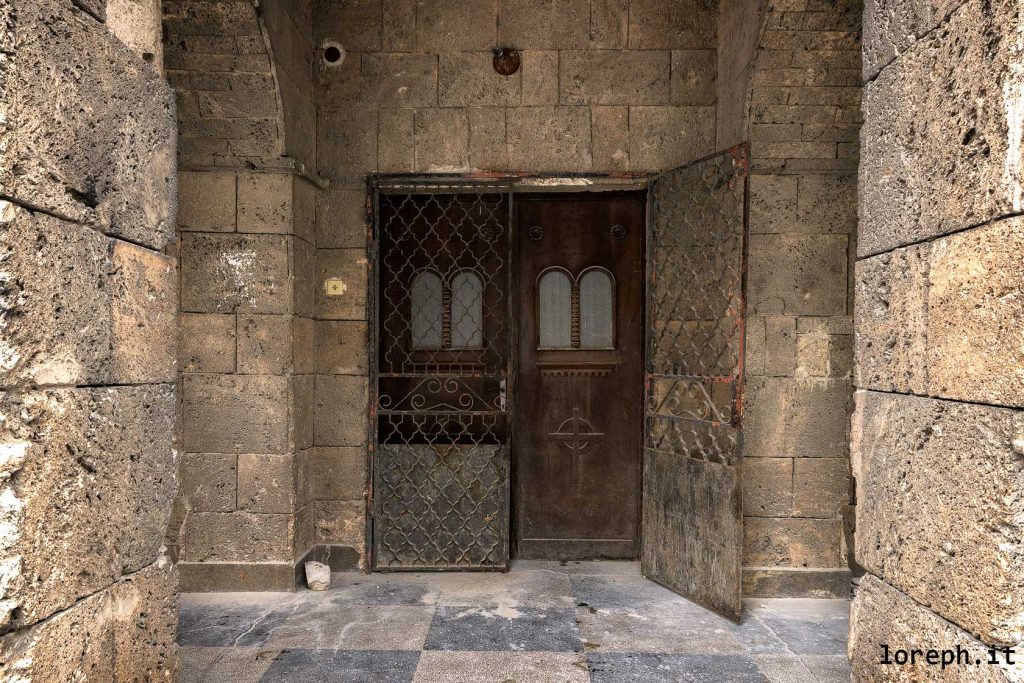 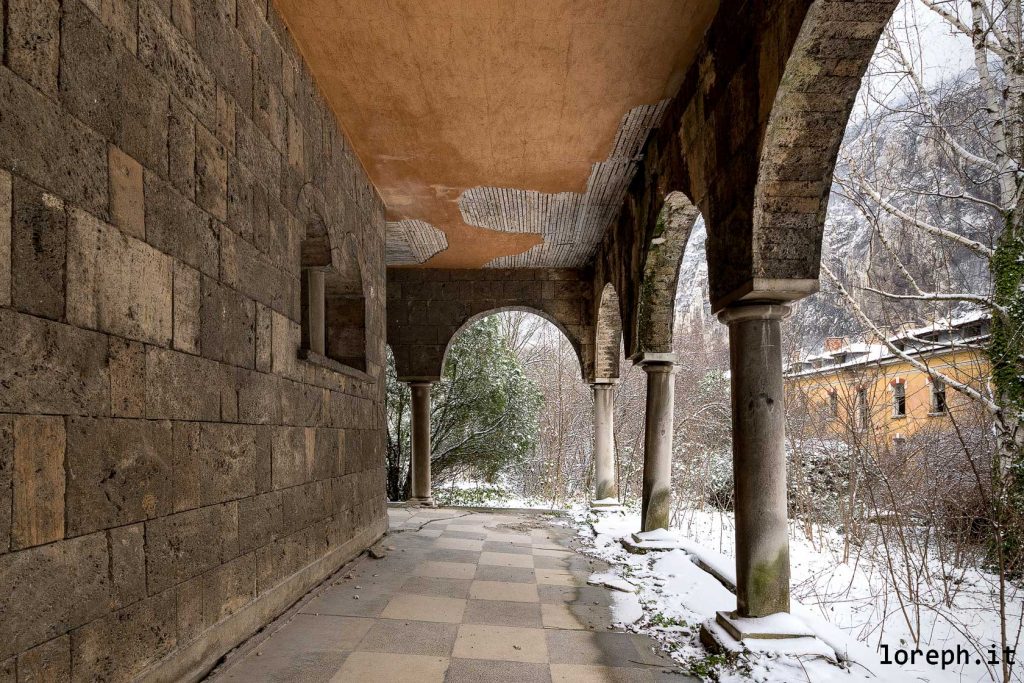 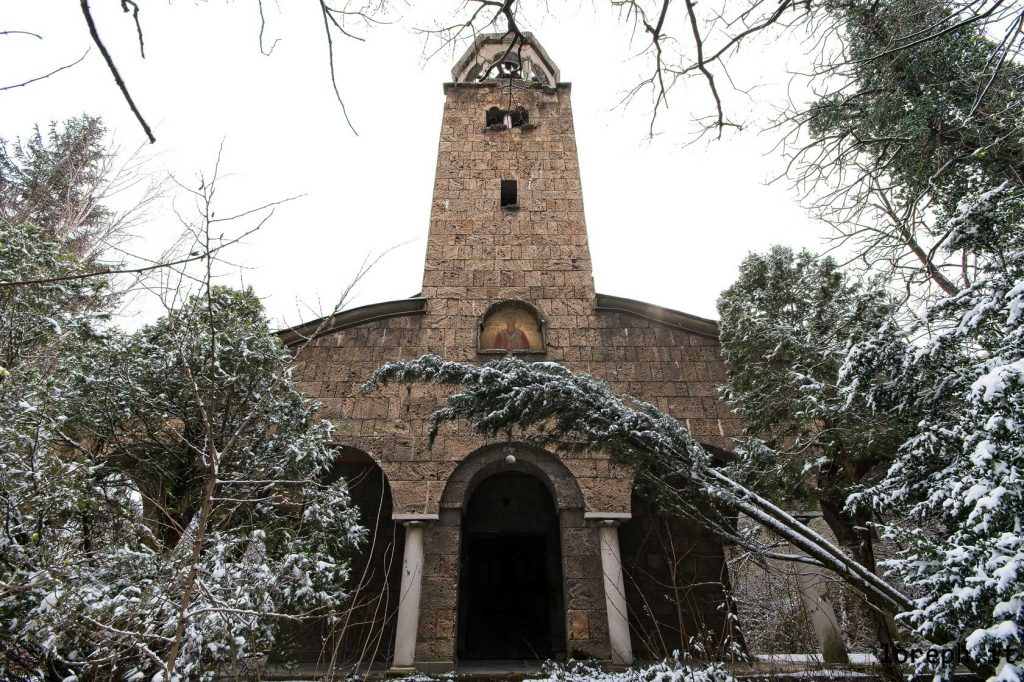 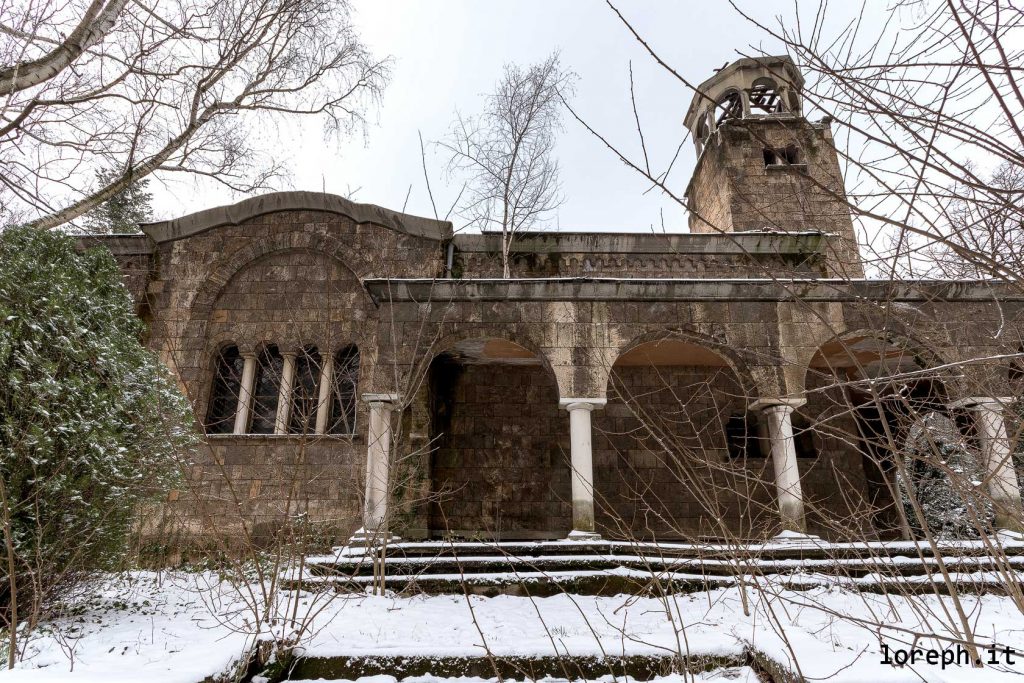 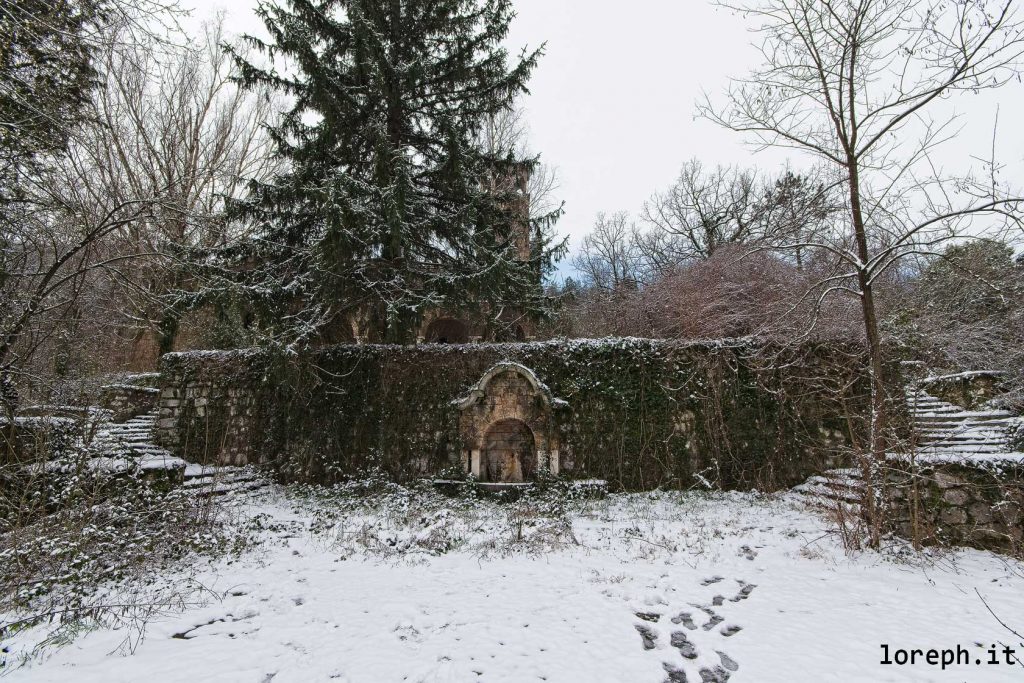 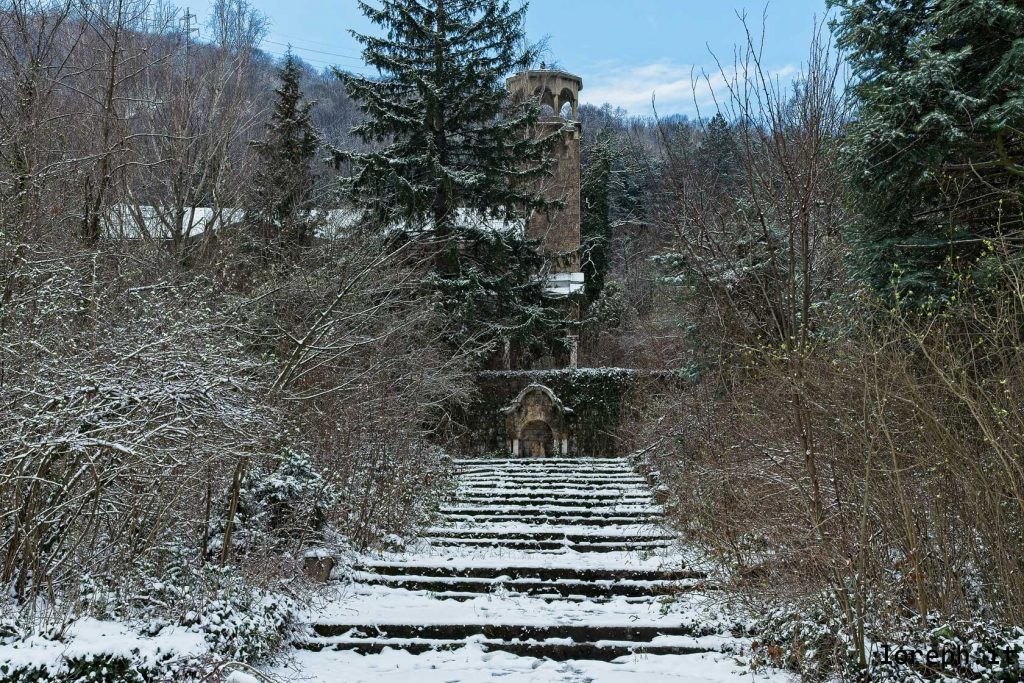 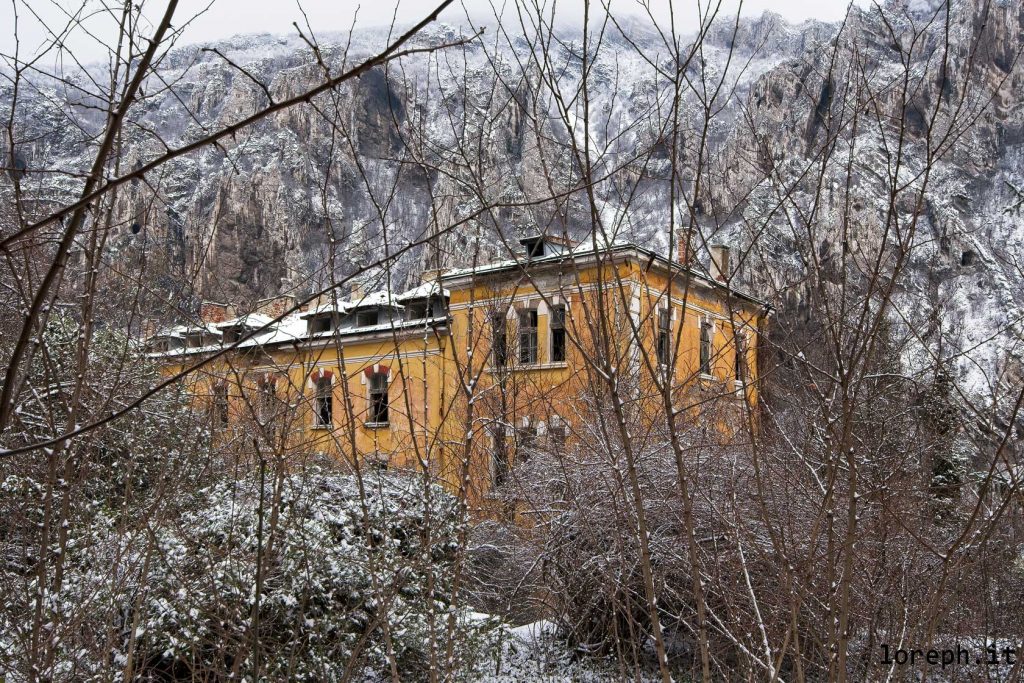 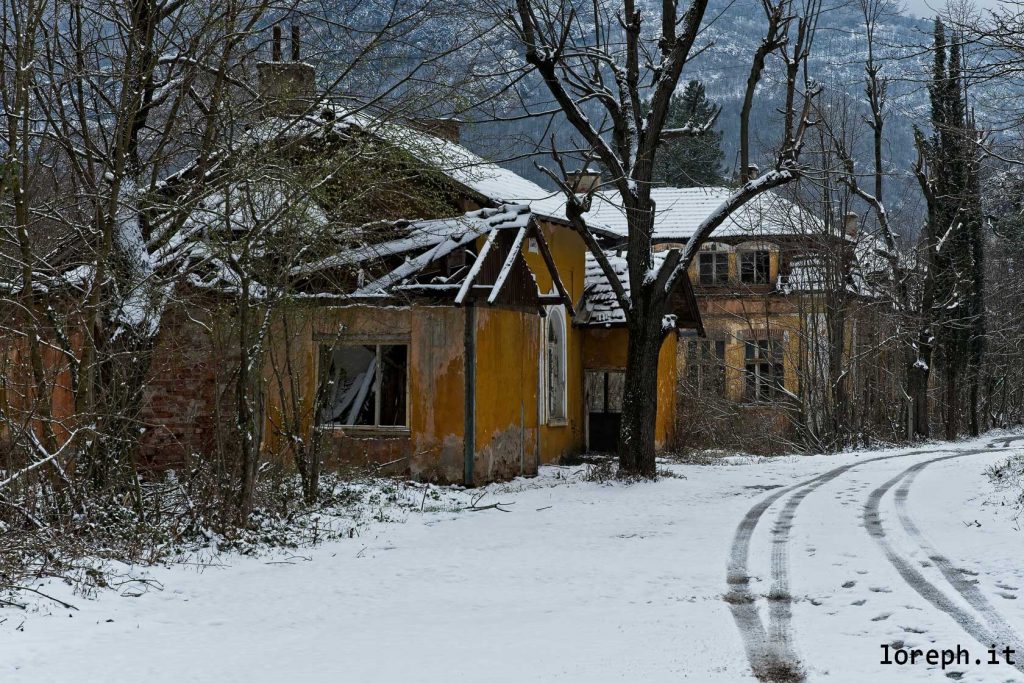 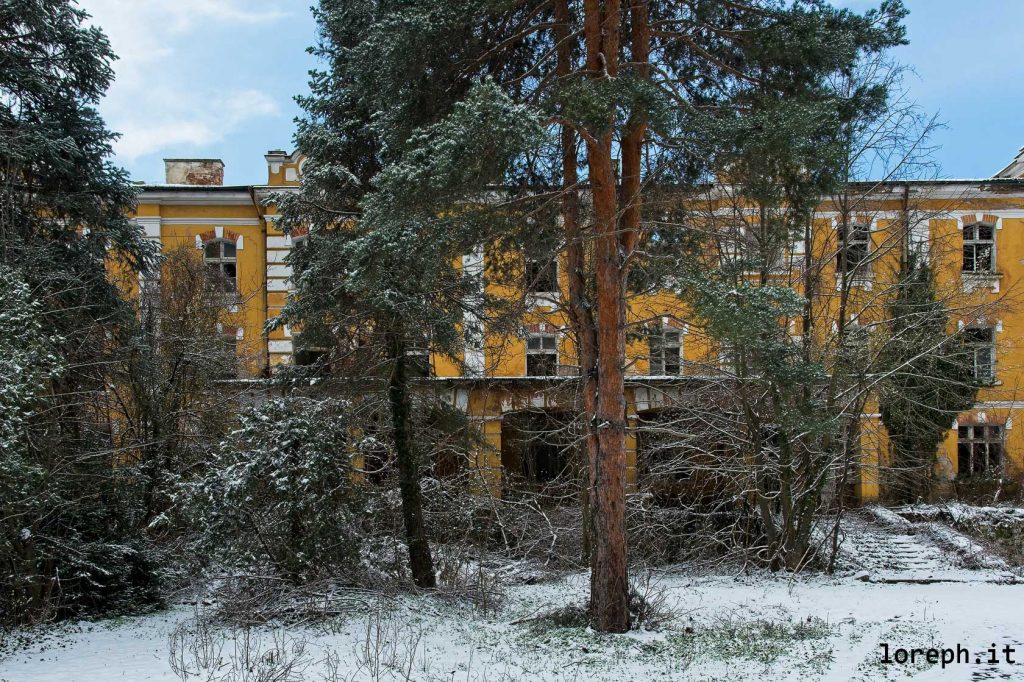 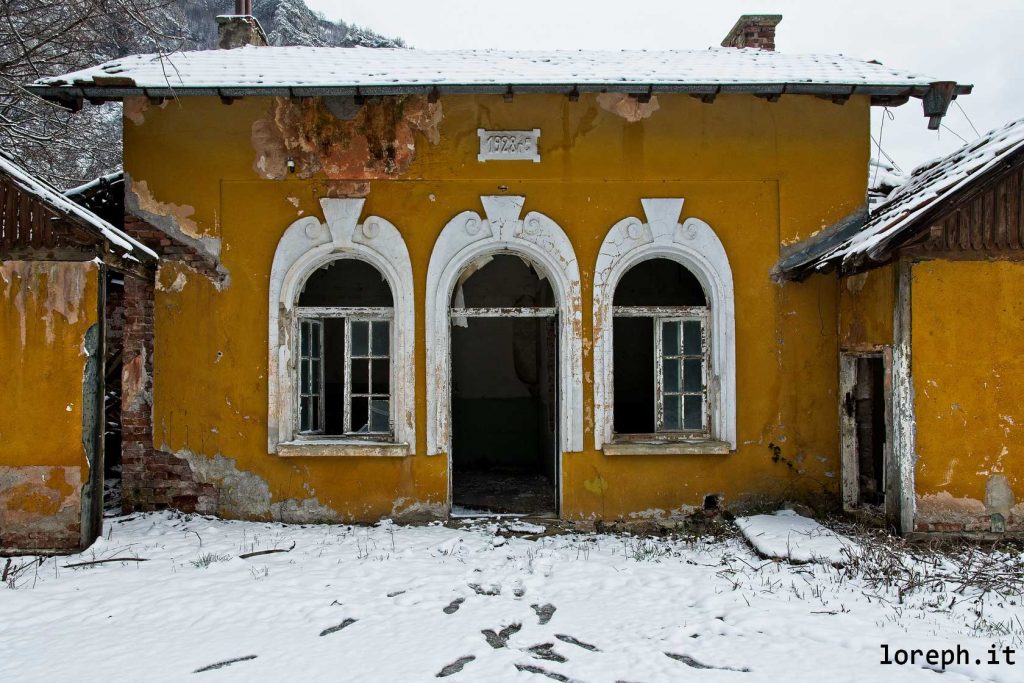 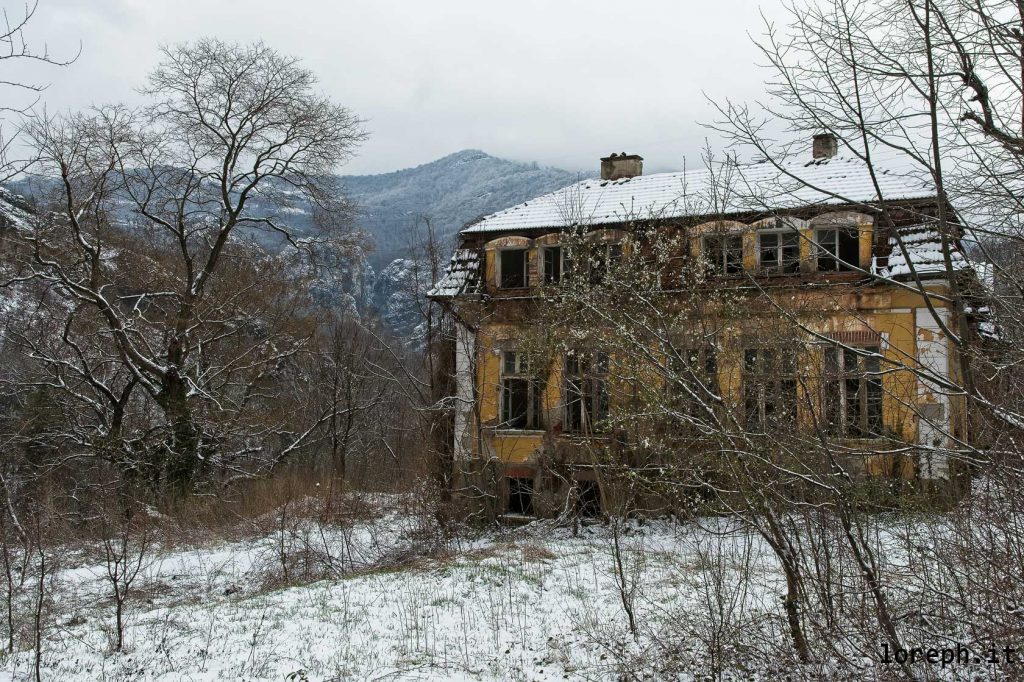