Exploration #68. The Northern Forts were part of Liepaja’s fortress. The fortress was built at the end of the 19th century and at the beginning of 20th century to provide shelter to Liepaja’s naval base in case of enemy attack. The line of the outer fortification system surrounded the whole city. However, in November of 1908 after less than ten years of construction, Tsar Nicholas II approved a decision to shut down the sea fortress in Liepaja since the whole fortress was considered a strategic misstep. Some of the cannons were dismounted and brought to the Kaunas fortress in Lithuania, others were melted. There was an attempt to blow up the gun batteries, the underground structures and the gunpowder depots but this did not prove effective. Nowdays the sea has started to take its toll and part of the Northern Forts complex has collapsed to the waterline. Very unfortunately we found a terrible weather and we could not enjoy and explore properly the place. 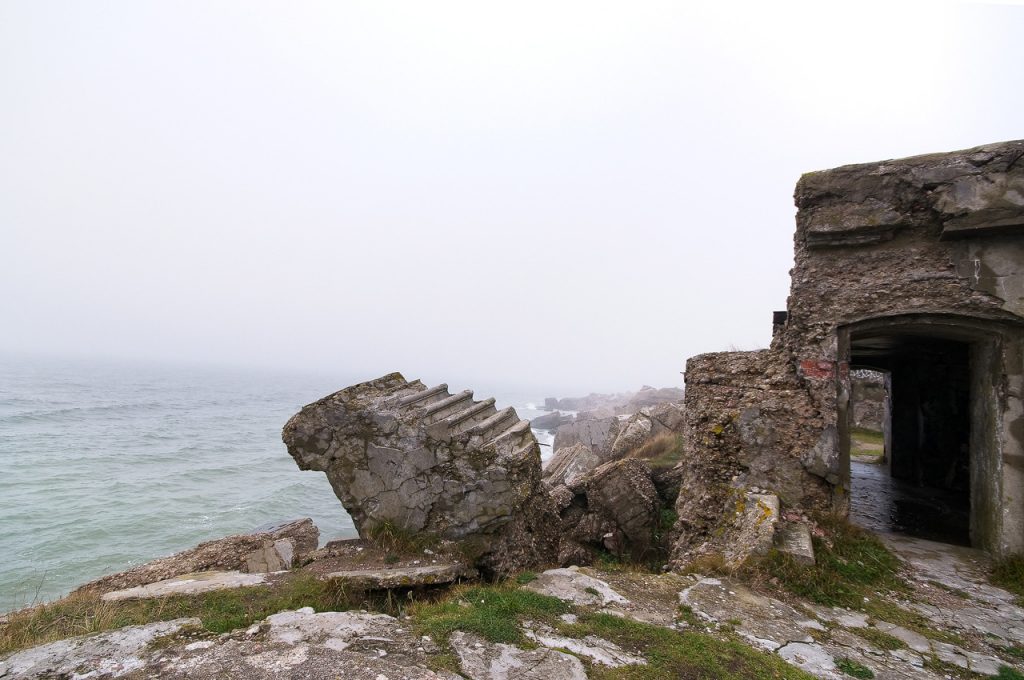 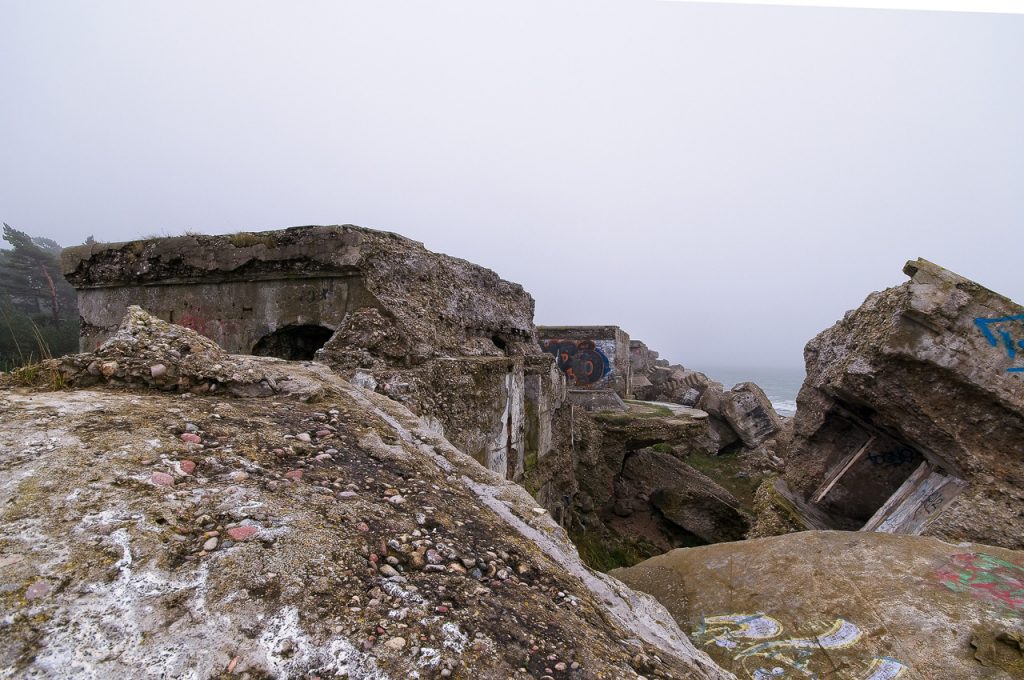 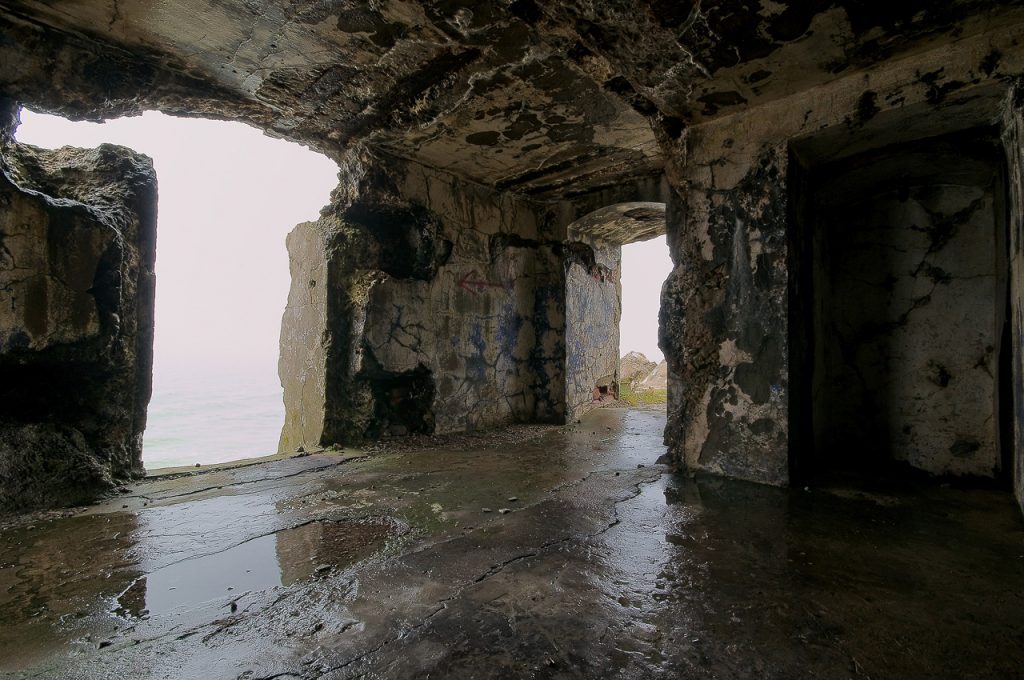 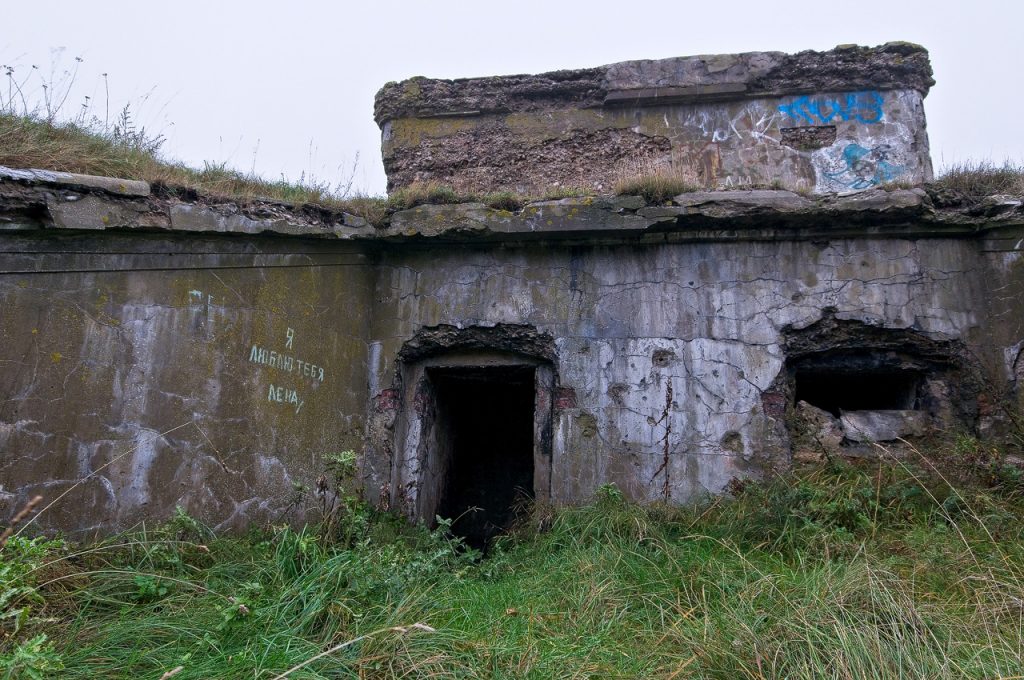 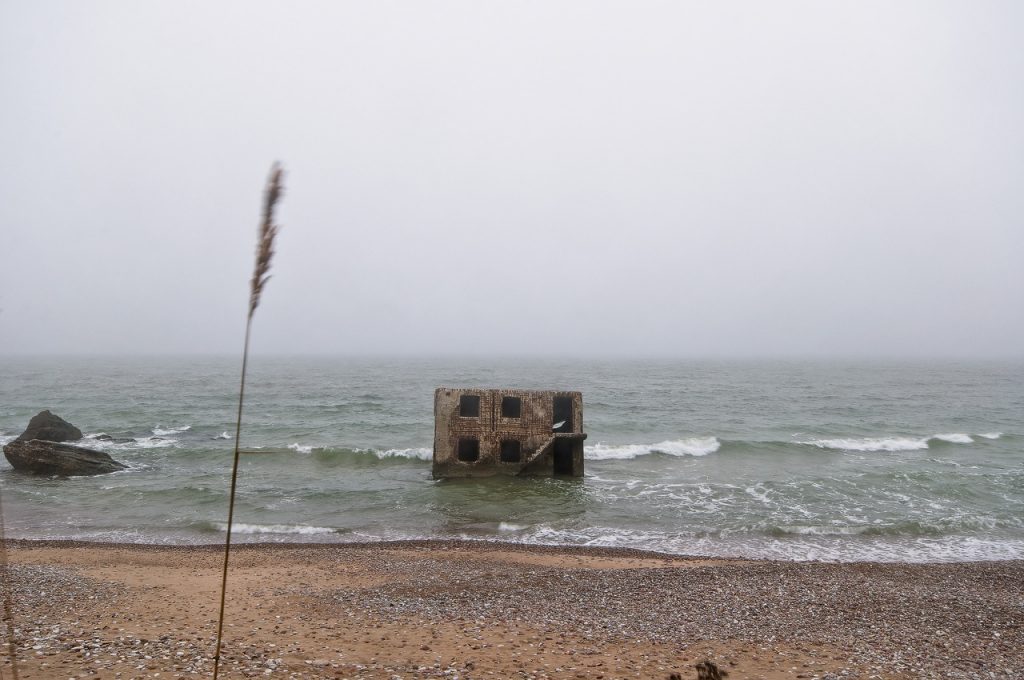 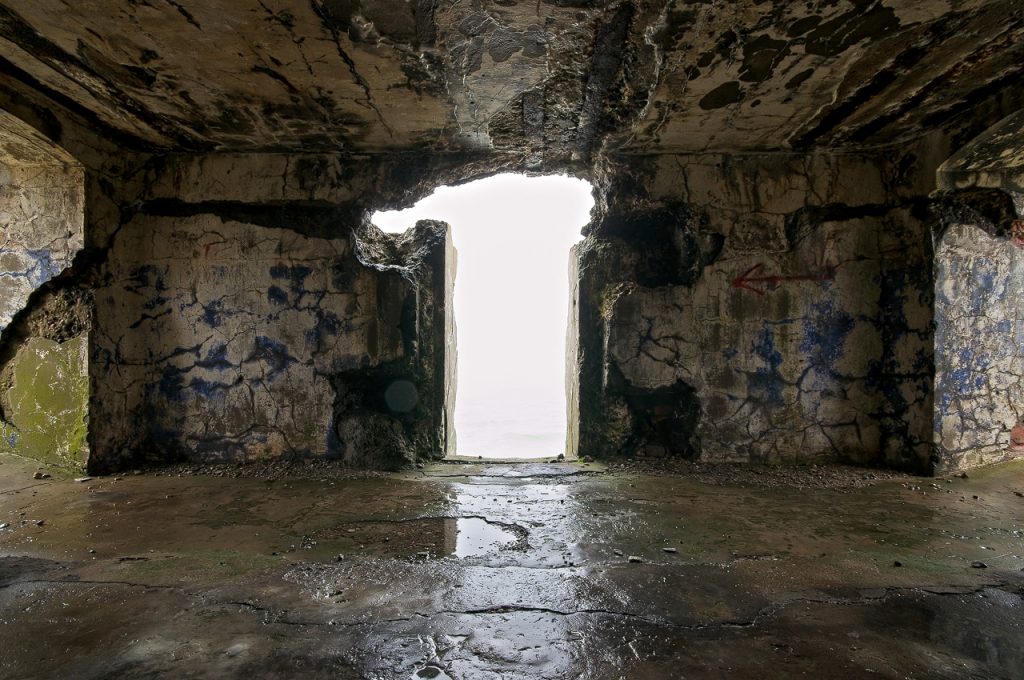