Exploration #65. VEB Halbmond-Teppiche was a carpet factory which made highly praised carpets in the orient style. The factory was founded in 1880 and grew up very rapidly. In 1930 it had more than 2500 employees and it became the largest carpet producer in Europe. In 1936 Adolf Hitler’s ‘Reichskanzelerei’ (Reich Chancellery) was entirely furnished with Halbmond carpets.
After the reunification of Germany factory moved to another part of the town and the majority of the old building were abandoned. The company is still active today in a modernised factory. 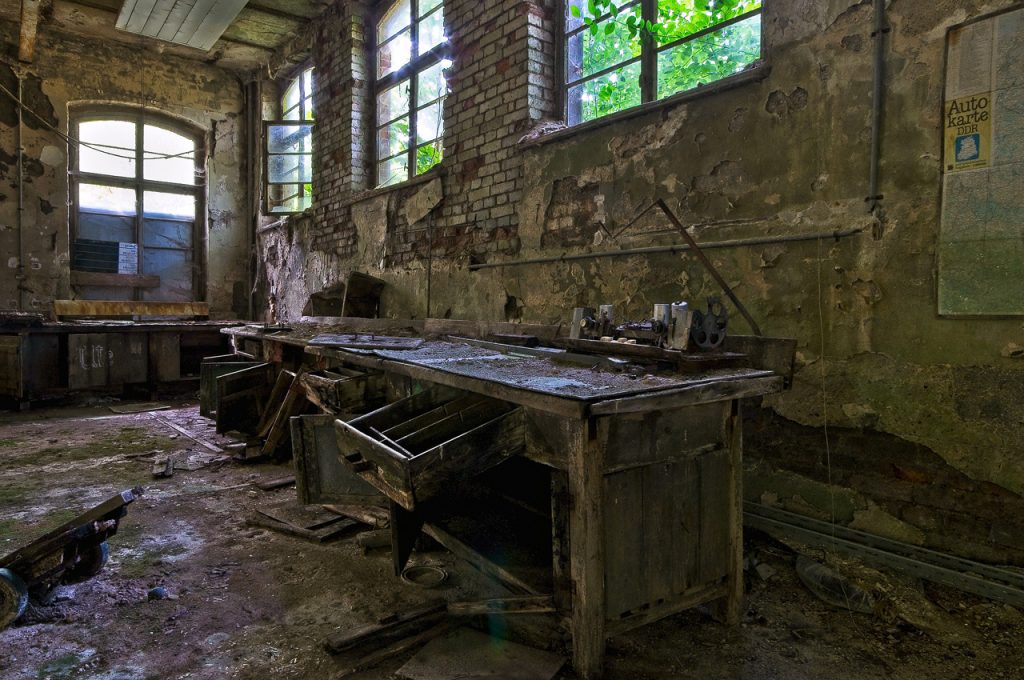 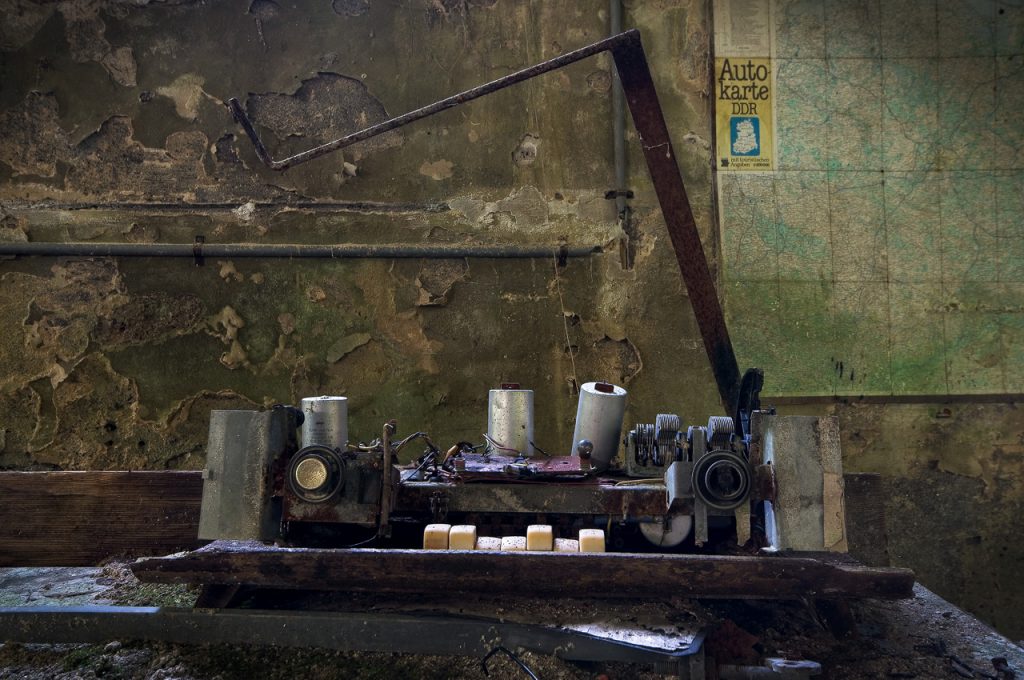 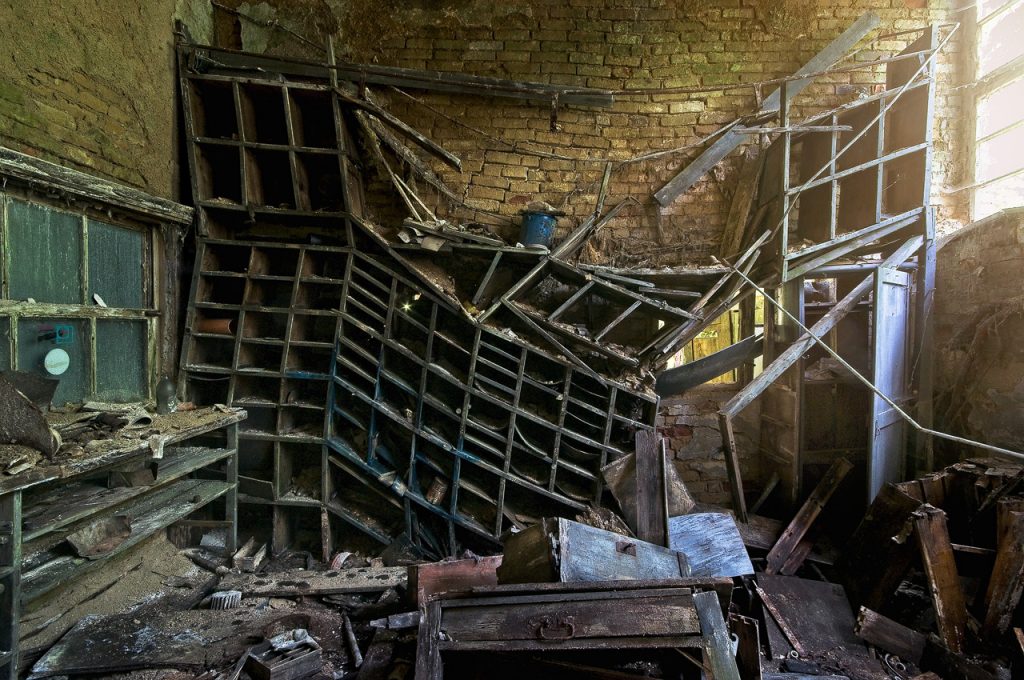 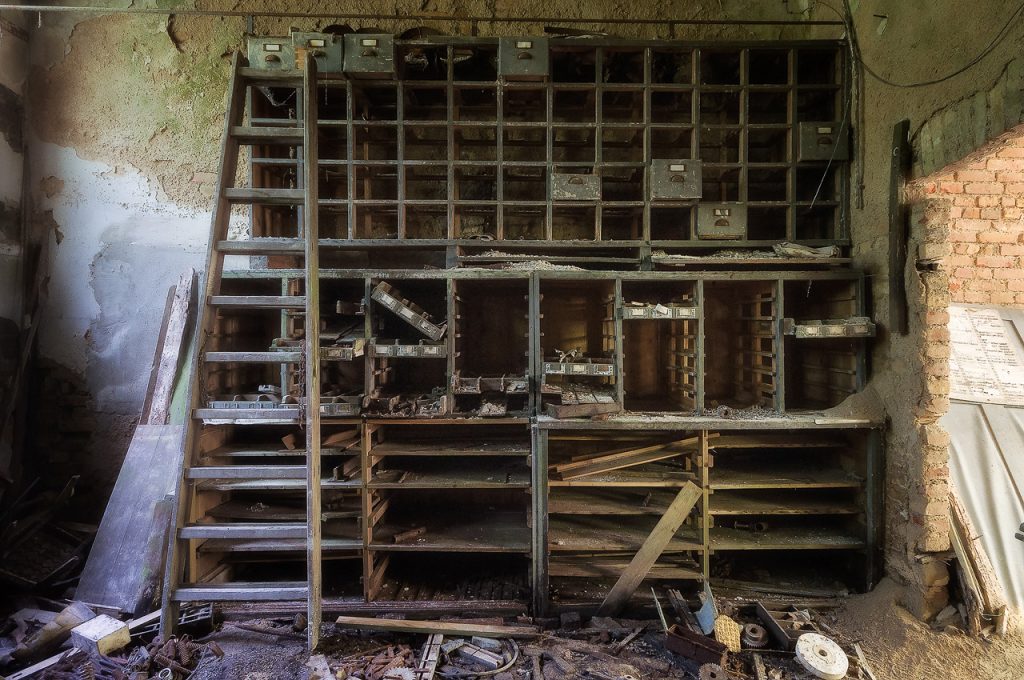 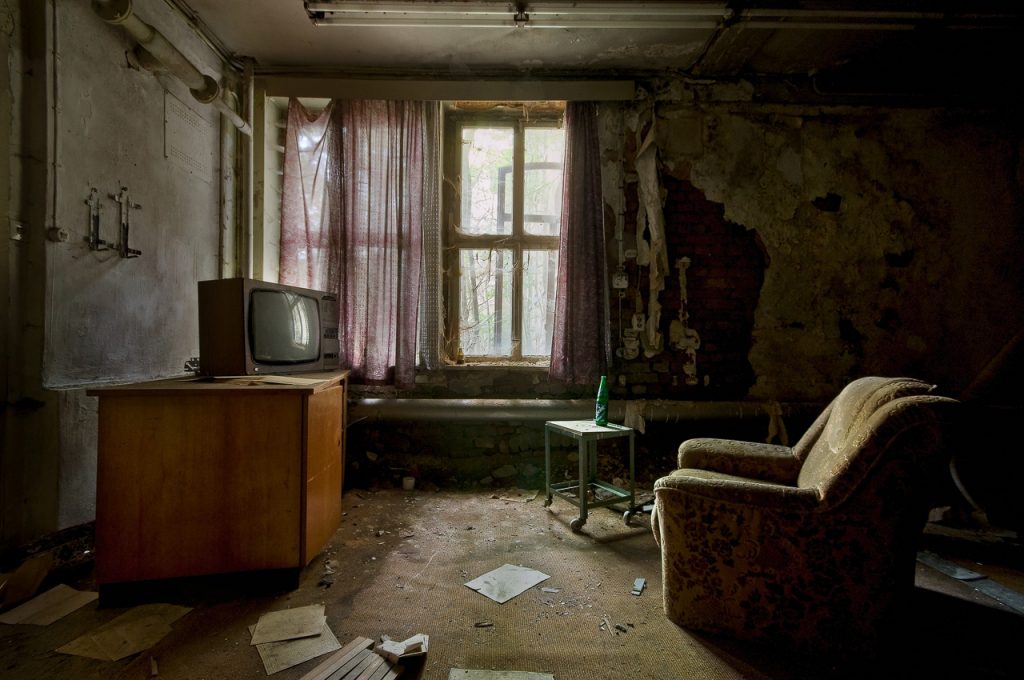 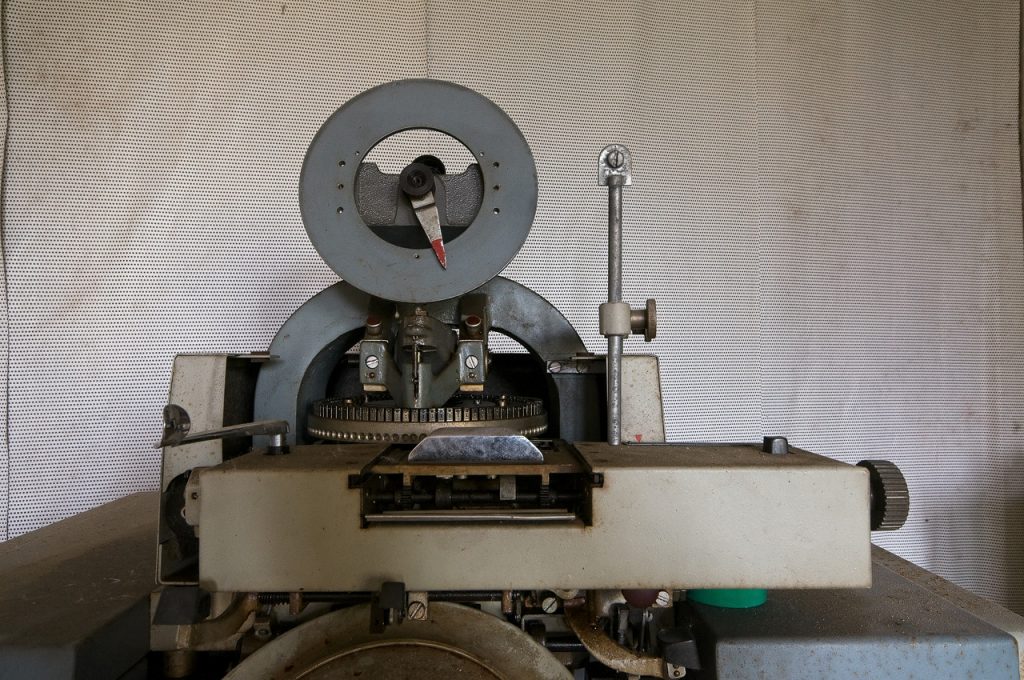 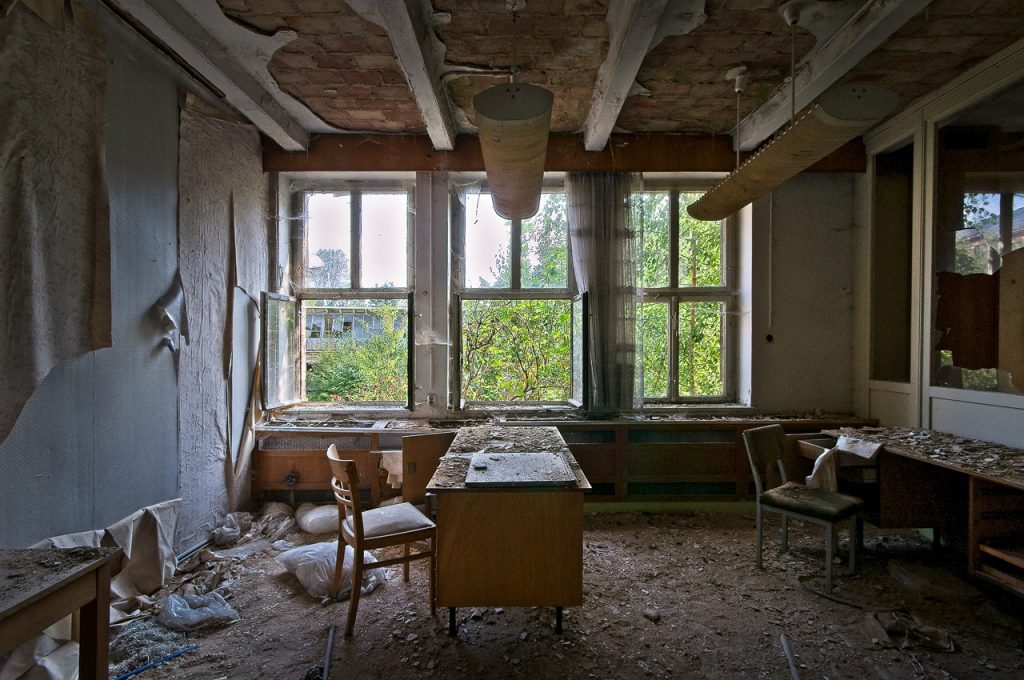 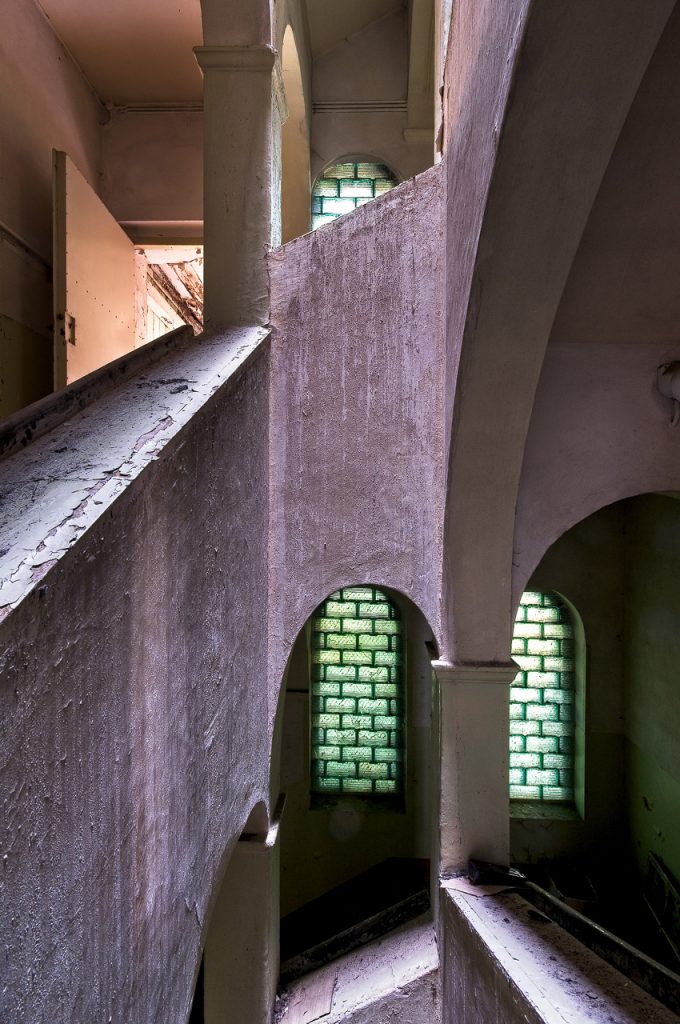 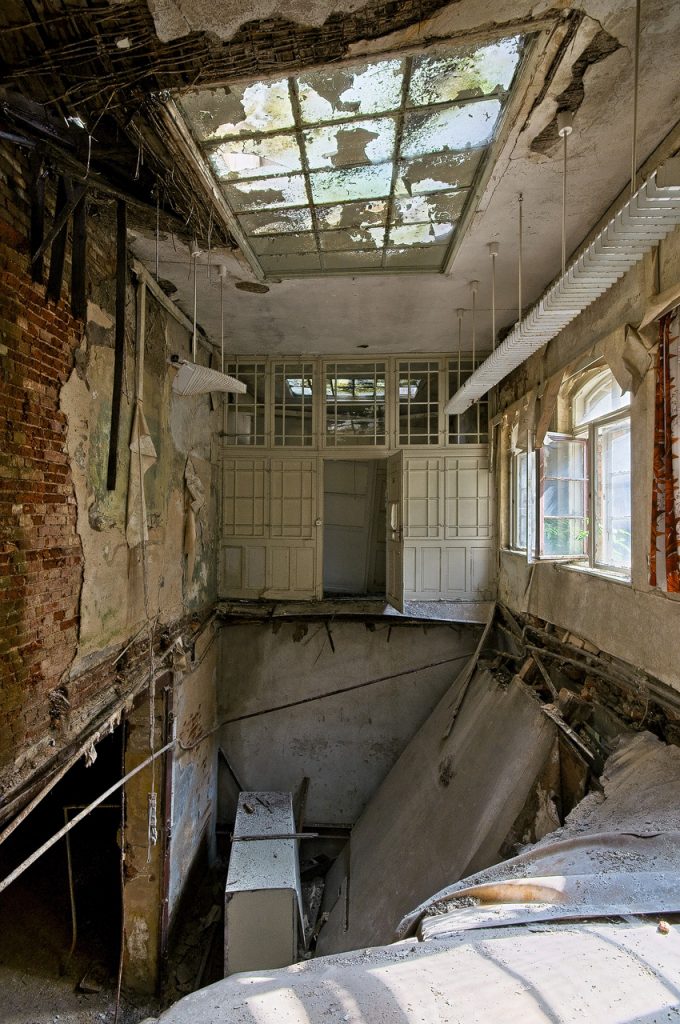 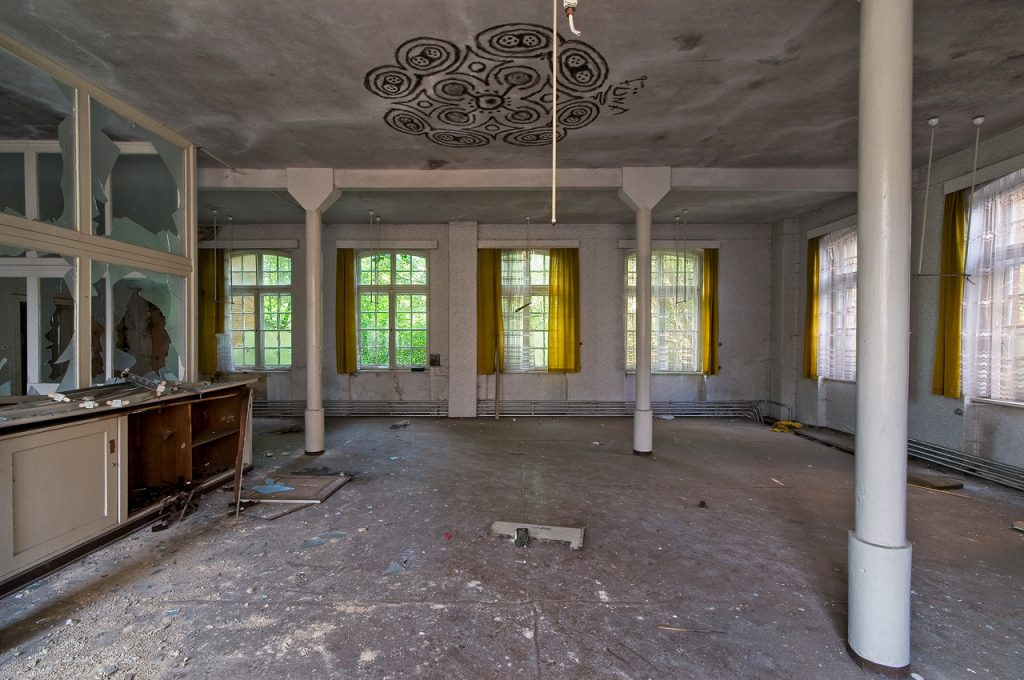 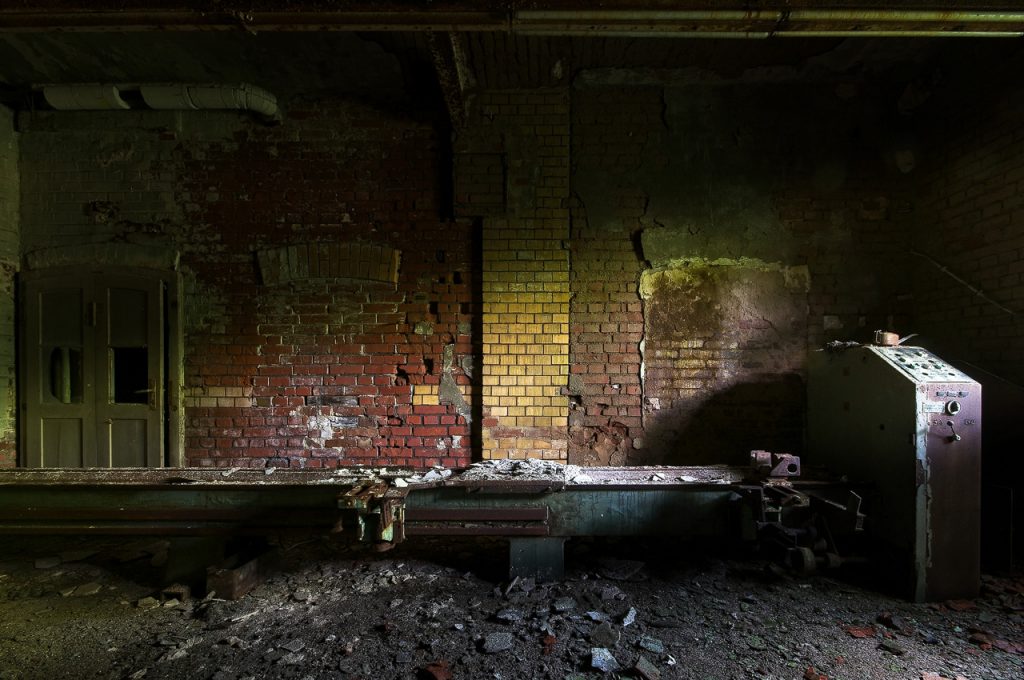 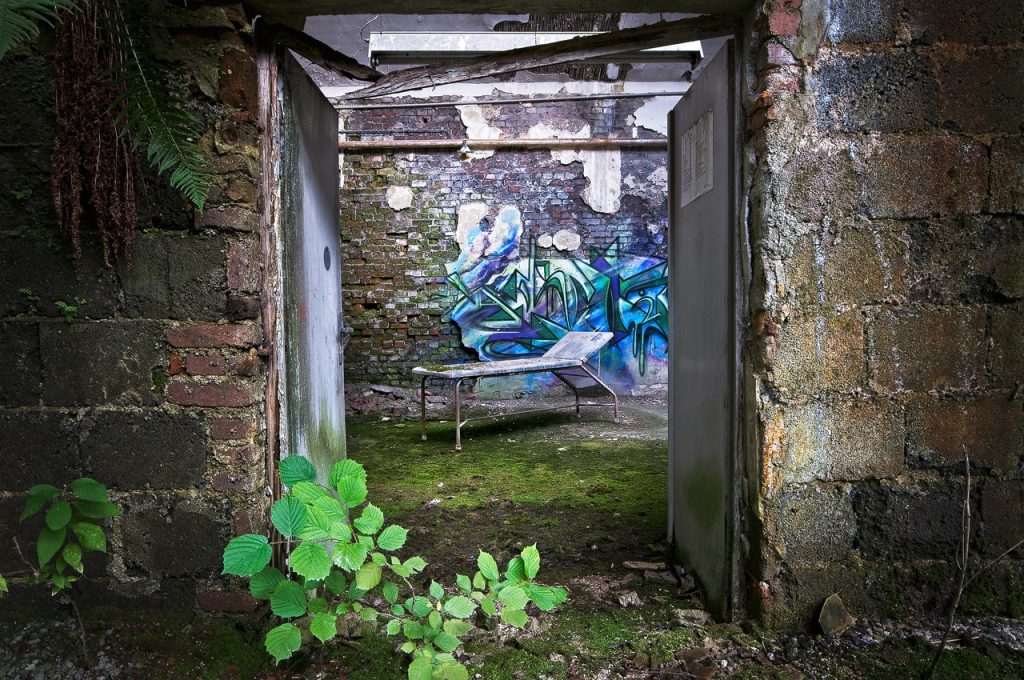 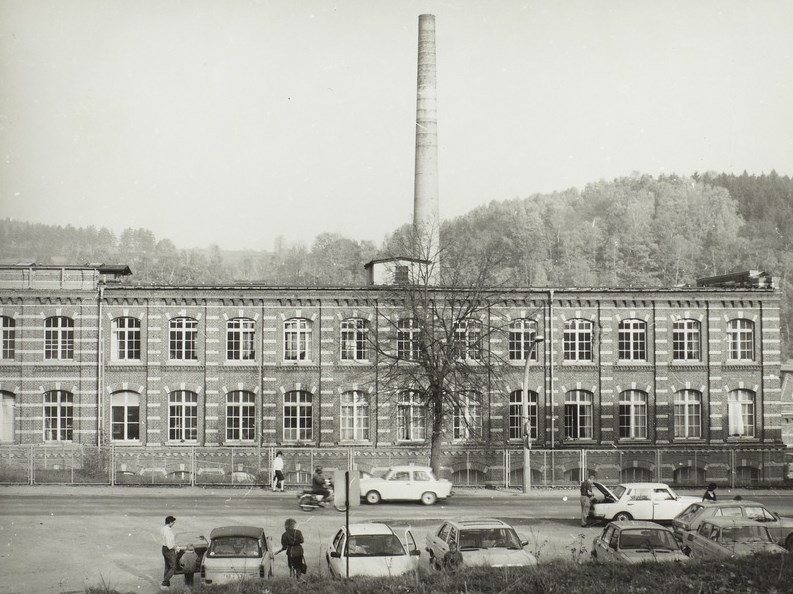