Exploration #59. This villa is located along a big river at the edge of a forest. It is quite isolated and well hidden by vegetation. It has this name because it contained in the past some statues which have since disappeared as a lot of other valuable things.
The villa was built in the early 1800s but it was not originally a manor house. At first, it was a flour mill. Later, the mill will be used to produce oil. Finally it was changed to a residence. The last owner left everything behind to move to South America and never returned. Considered a historic site to be protected, the Town Hall had tried to barricade the house after the owner’s disappearance but nowadays the house is collapsing and full of objects of all kinds. 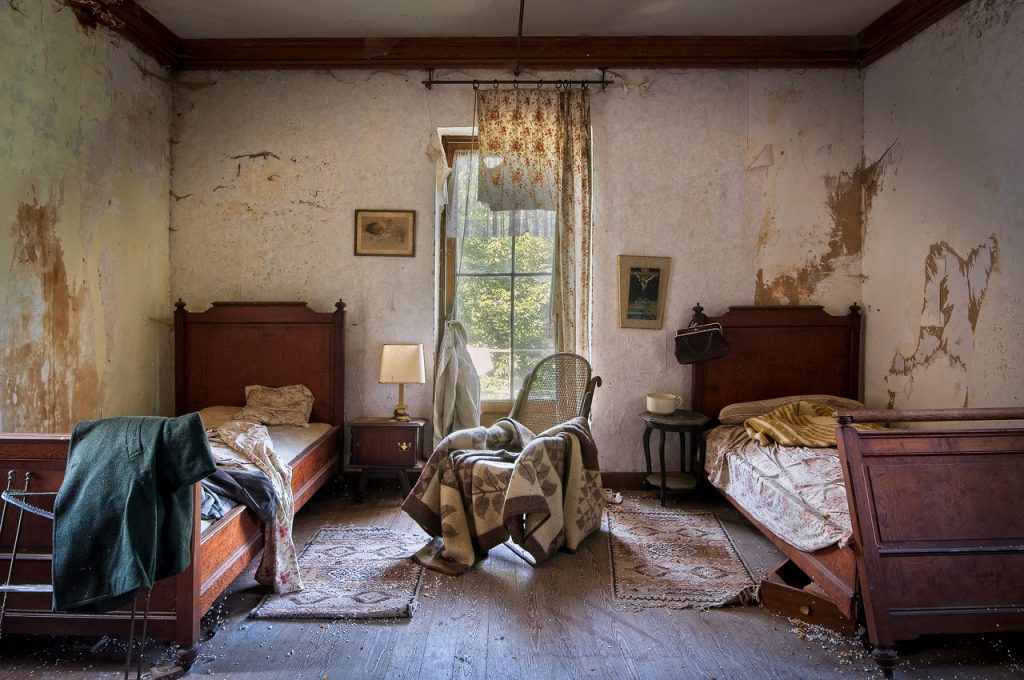 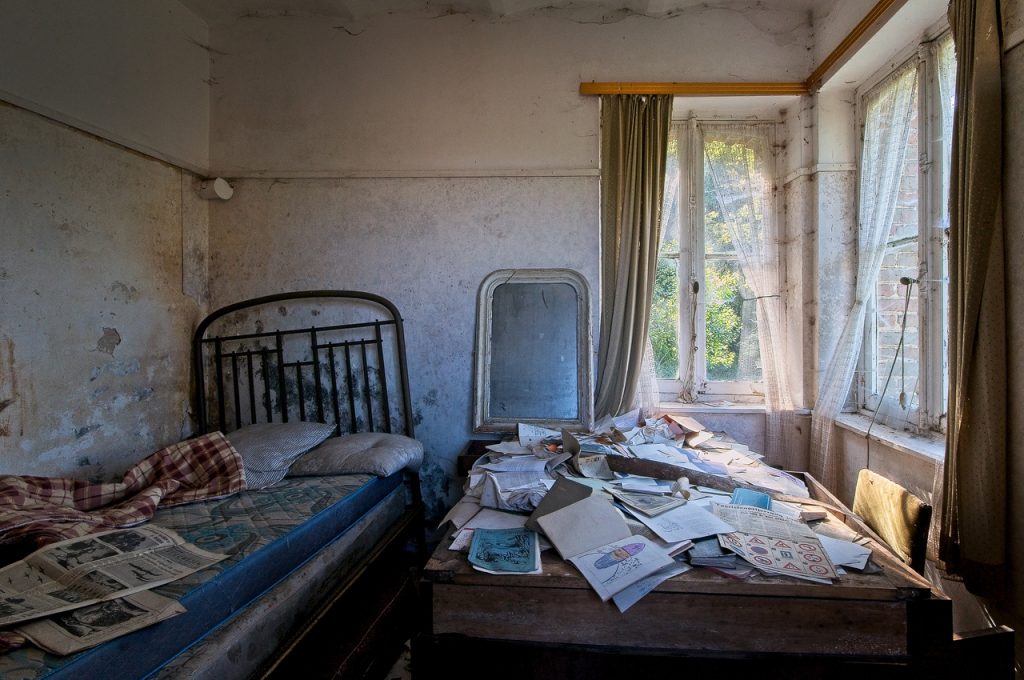 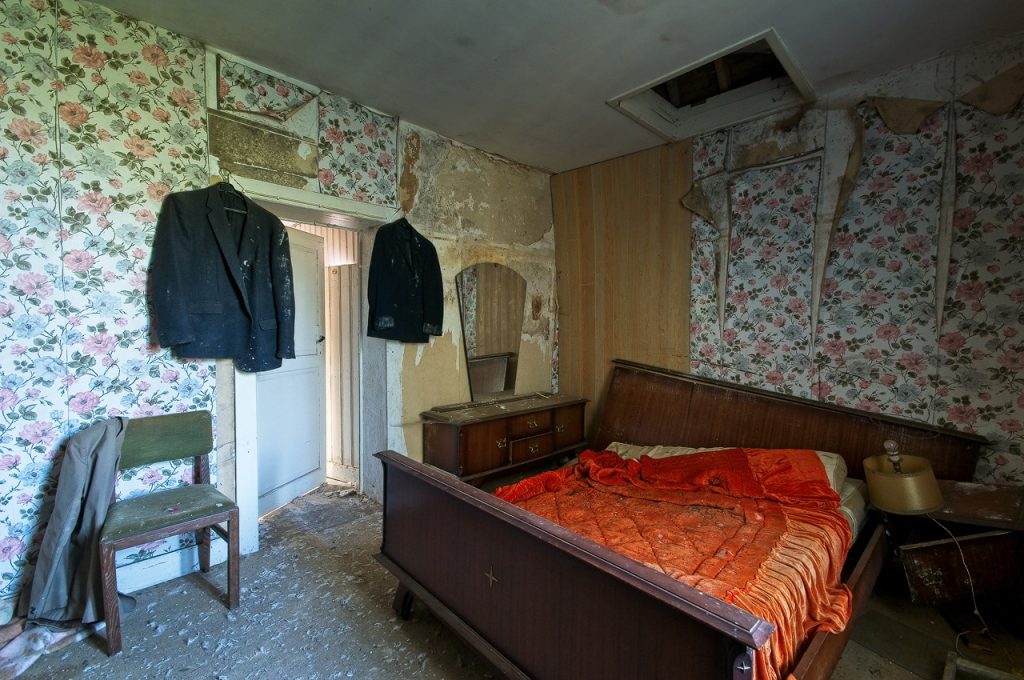 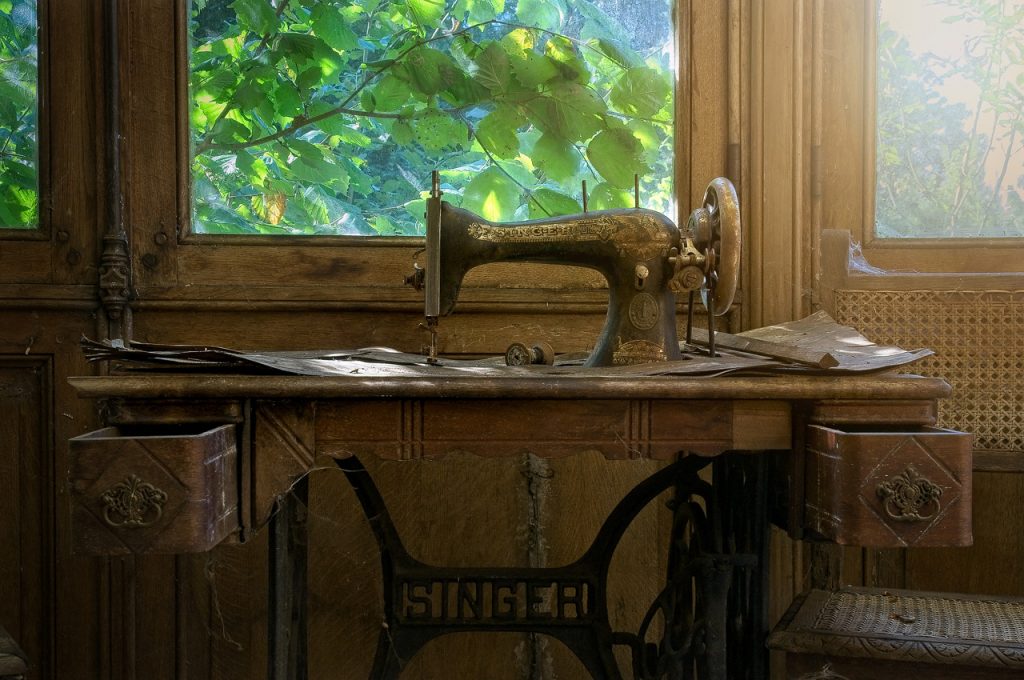 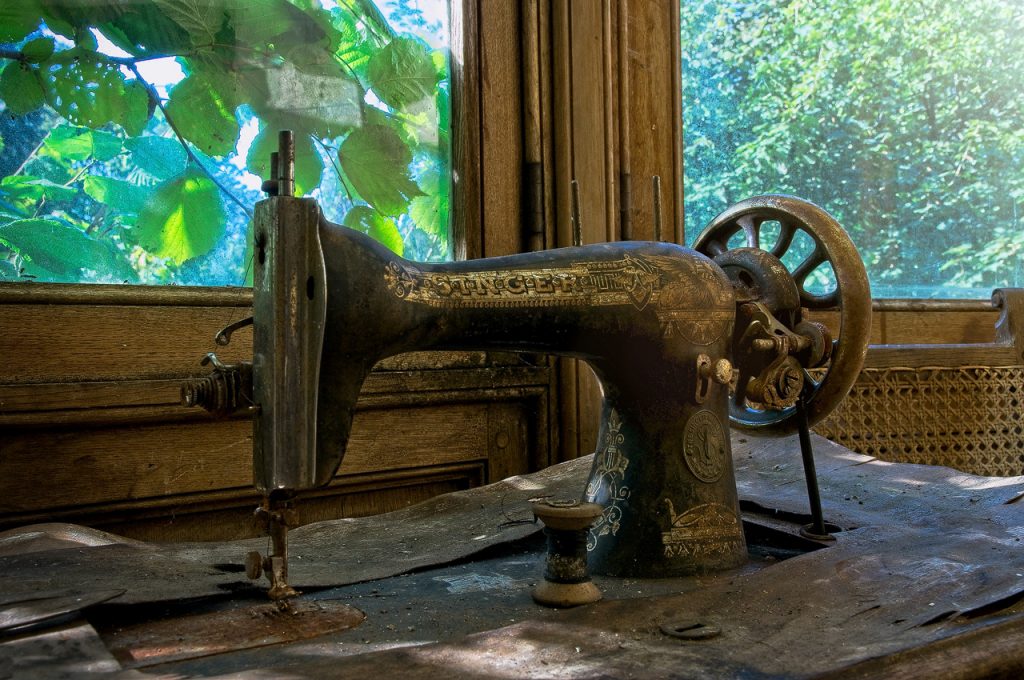 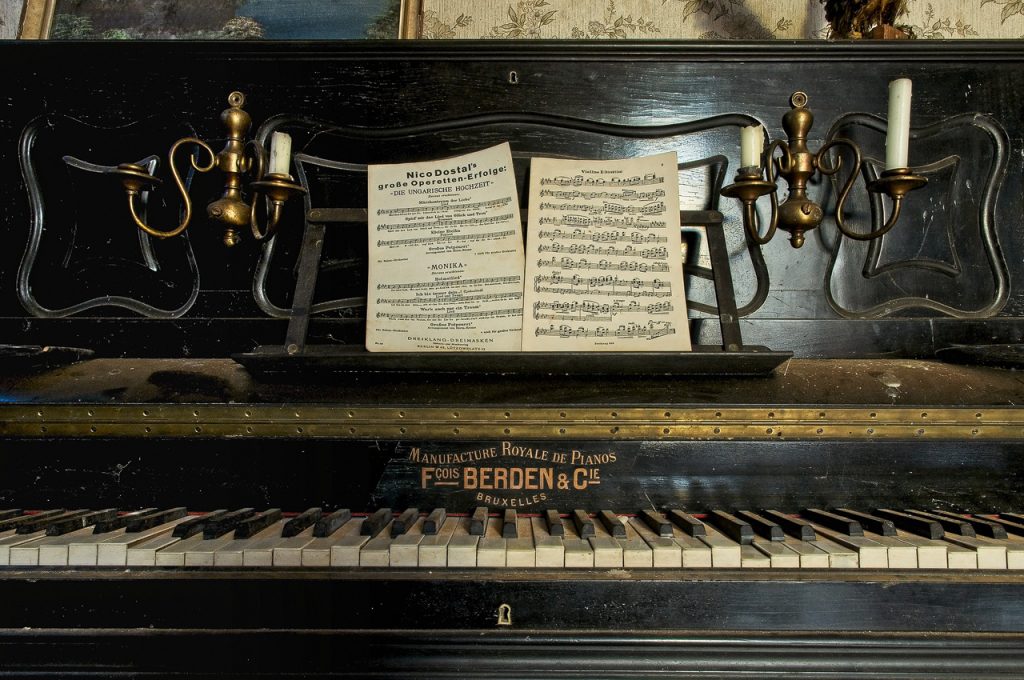 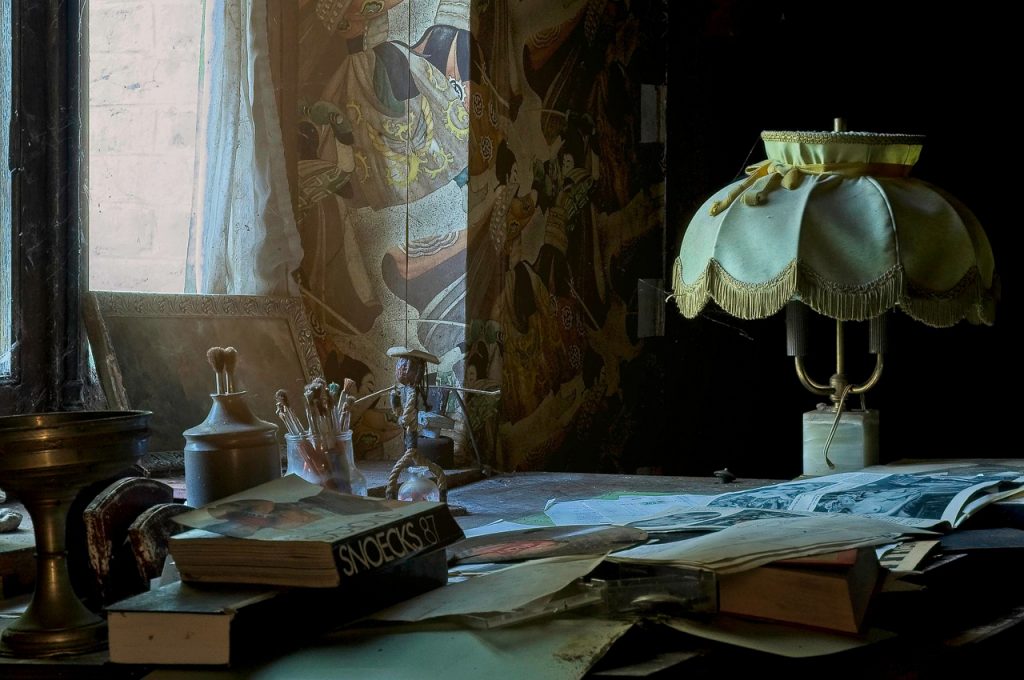 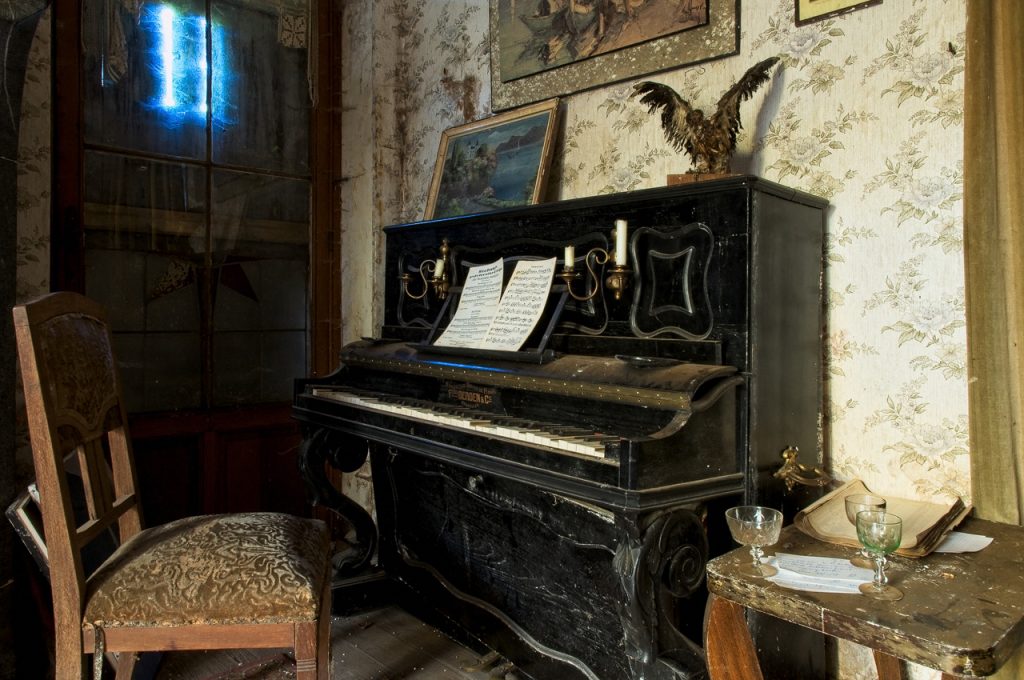