Exploration #52. The current castle was built in 1889, after the original castle was completely destroyed by a fire. It is not entirely clear what the castle was for: it would be a retirement home for the elderly, a convalescent home for children, a location for a summer camp and even a brothel.
After the Second World War the castle was converted into a luxury hotel. In 1997 the castle was used as a tourist function under the new owner. Walkers, cyclists and motorcyclists could stay here while they could walk in the surrounding forests. In 2006 the hotel was declared bankrupt and the beautiful building was abandoned and forgotten. Messages appeared in 2011 that the building would be restored to its original state, but the location became the target of vandals. The house was robbed and destroyed in a few years. The garden of the castle is nowadays an area where airsofters can enjoy themselves. 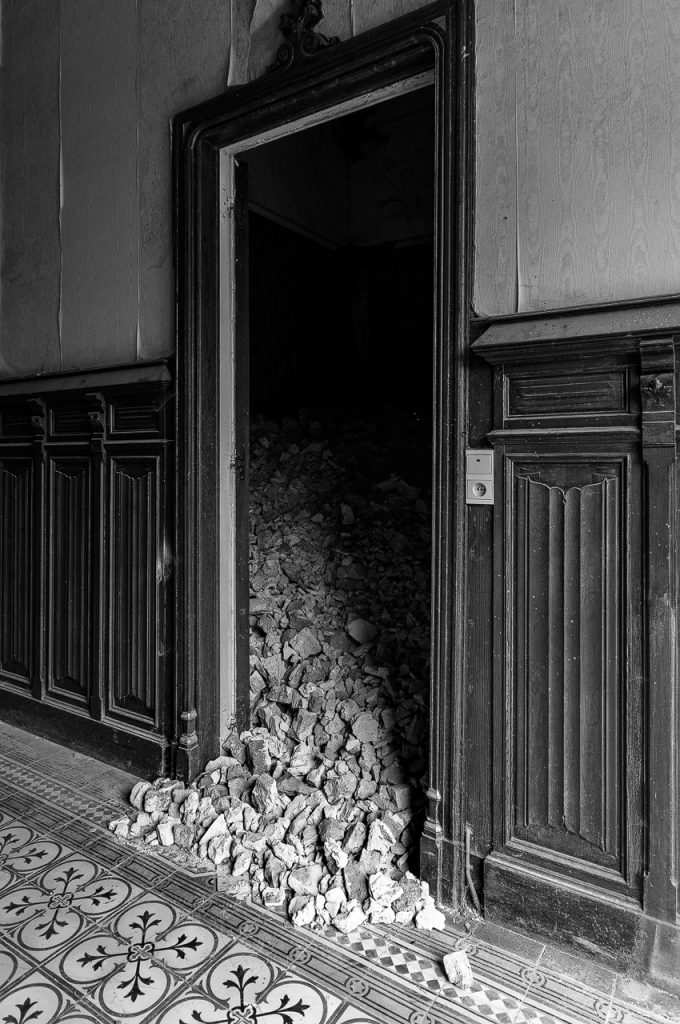 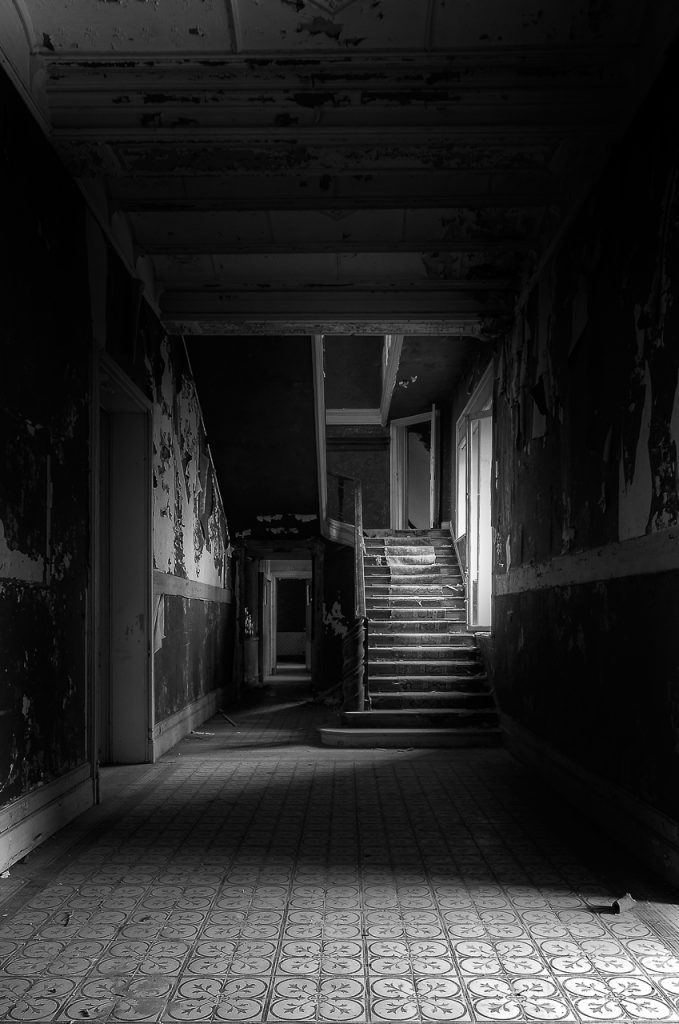 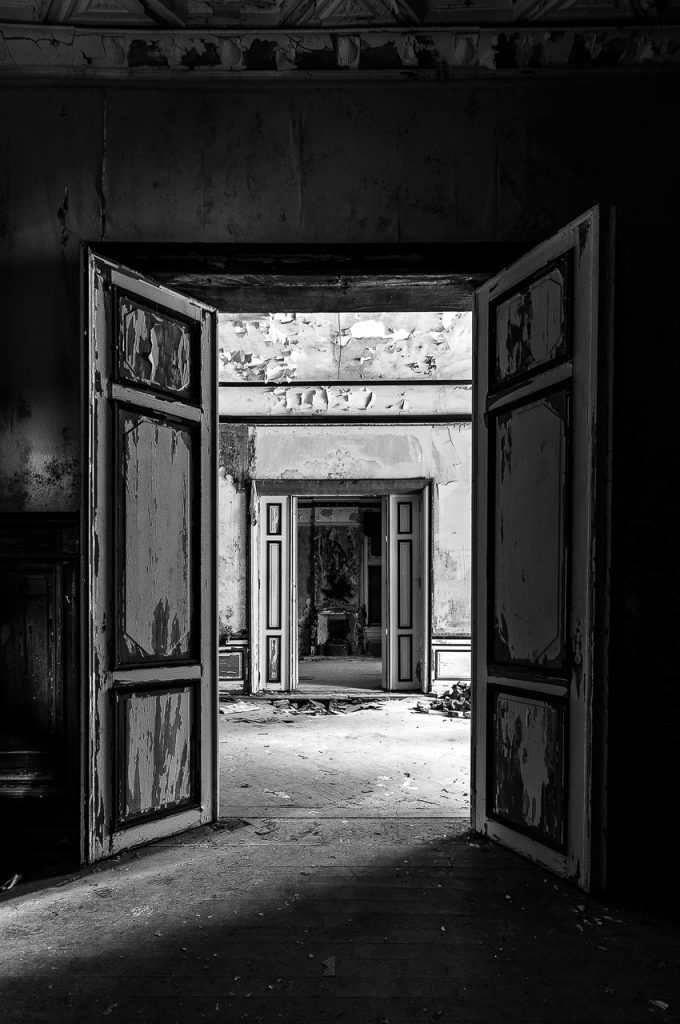 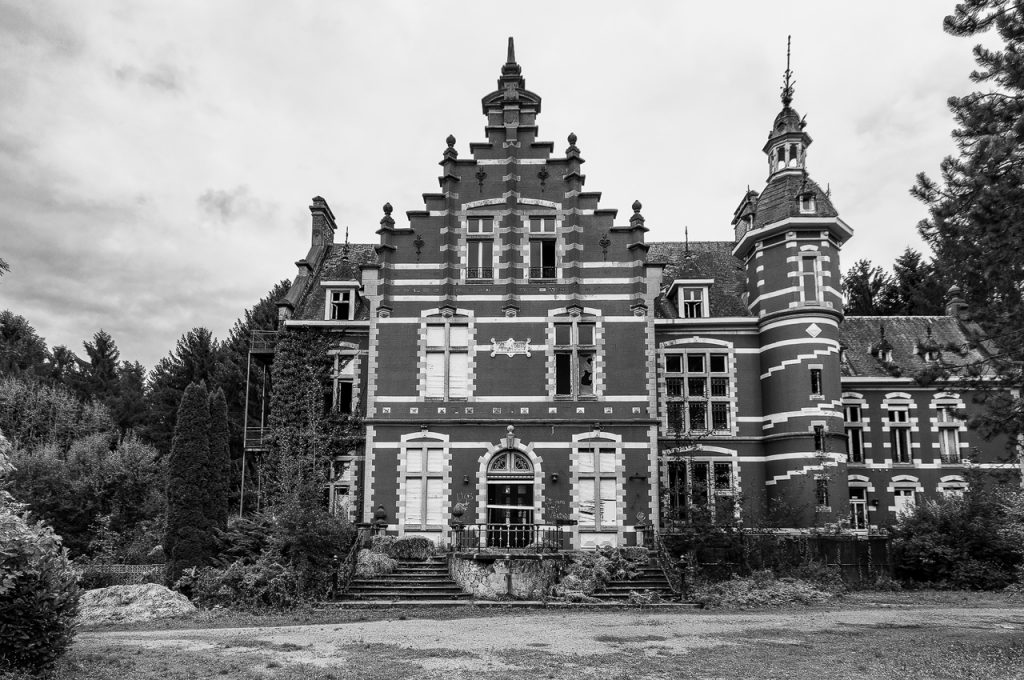