Exploration #48. Castellero is an ancient village, built at the foot of a signal tower. The history of the town appears to be closely linked to the events of the castle and its ownership changes. In the fourteenth century the castle was razed to the ground during the conflict between Guelphs and Ghibellines. Later Castellero was a fief of the Pietrini and the Ponte, who rebuilt the castle. The Solaro family in 1312, supported by the Provenzali of Ugo del Balzo, a seneschal of Roberto d’Angiò, occupied the castle of Agliano and defeated the De Castello at Castellero, where they destroyed the fortress, held by the Pulsavino Ghibellines.
On the ruins of the small castle involved in the bloody events of 1312 a fortress was rebuilt. The fortress took the name of Castellero from the previous demolished building.
The reconstruction was very accurate and the castle was full of charm and of historical, artistic and architectural interests. Over time the ancient manor was completely renovated and increased with complexes built in various successive periods: interventions of the seventeenth and eighteenth centuries, largely attributed to the Ponte family, have created an elegant country house that, like the only memory of a warlike past, it preserves the tower, characterized by a dovetail battlement, which stands on the current municipal square.
After years of complete state of abandon the castle is currently being restructured and converted into a luxury spa hotel. 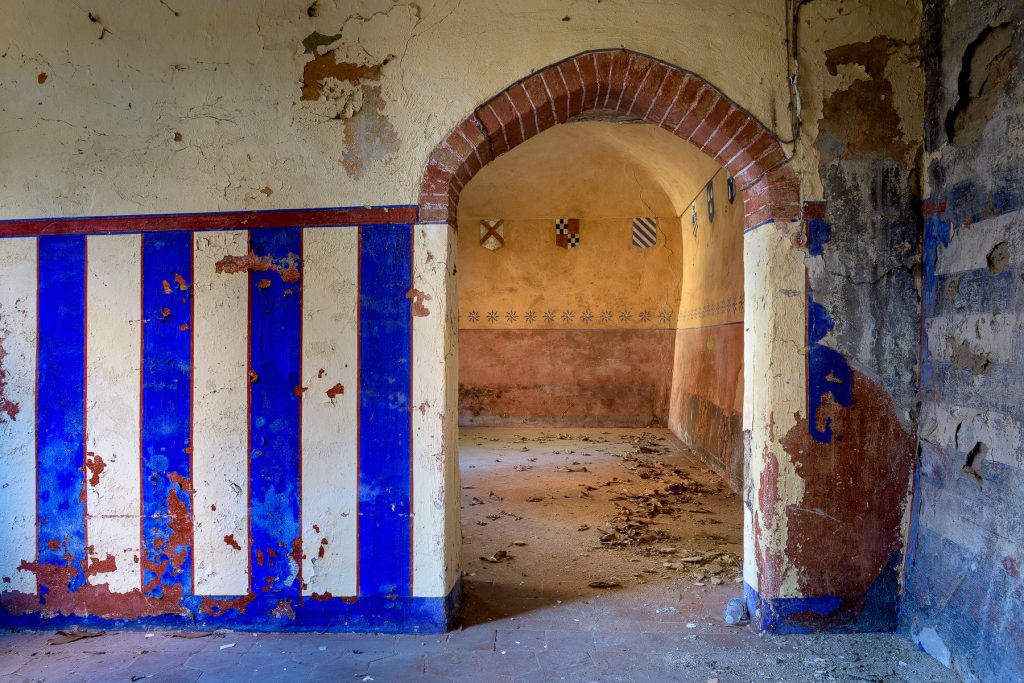 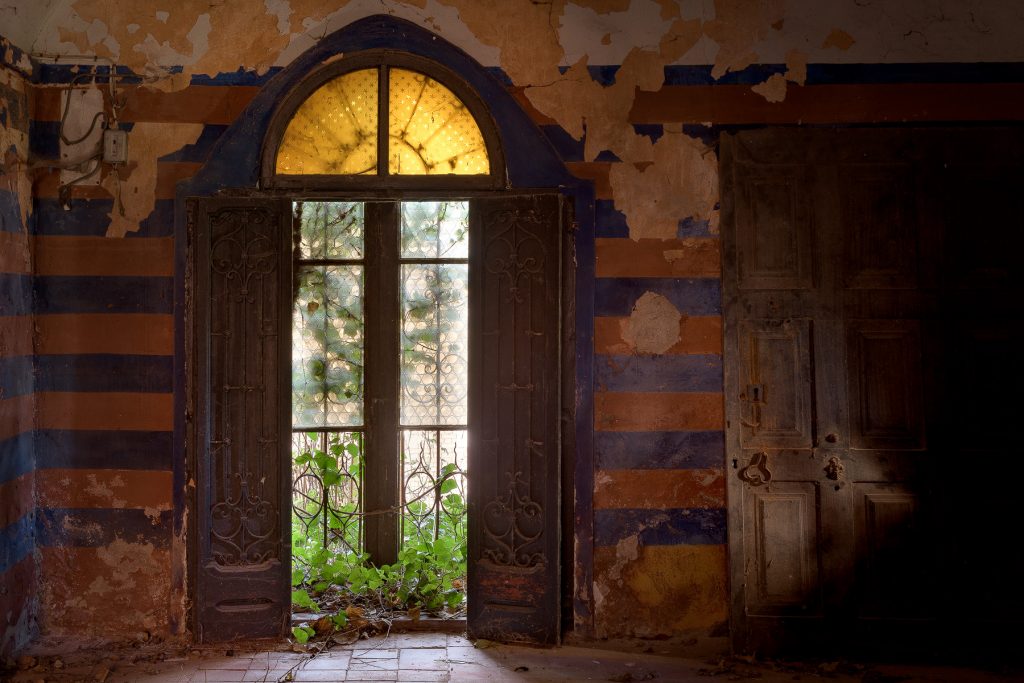 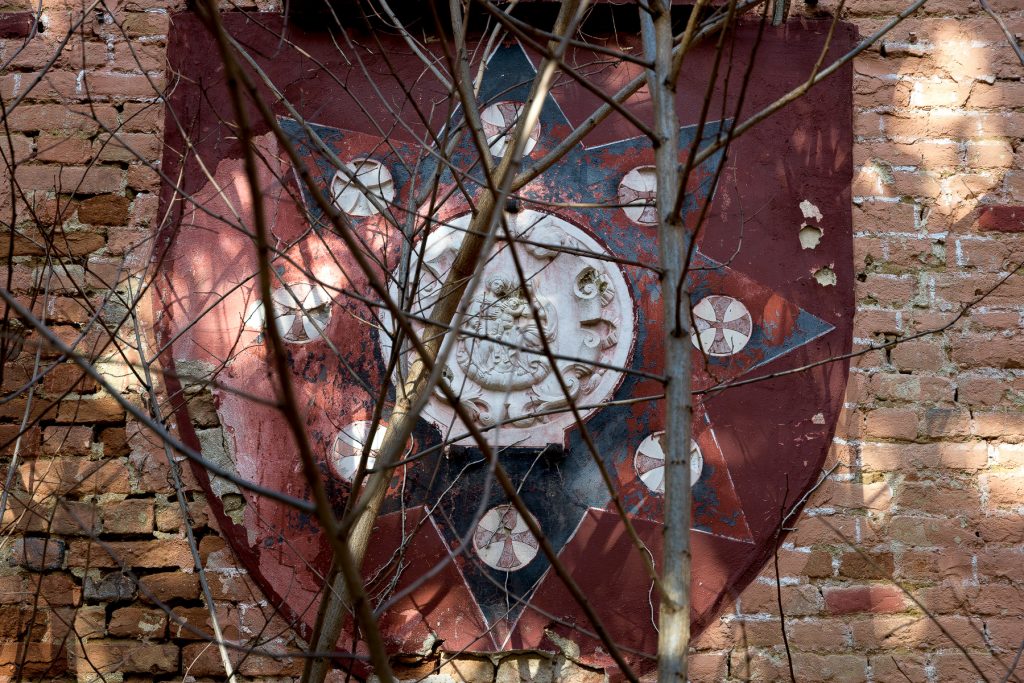 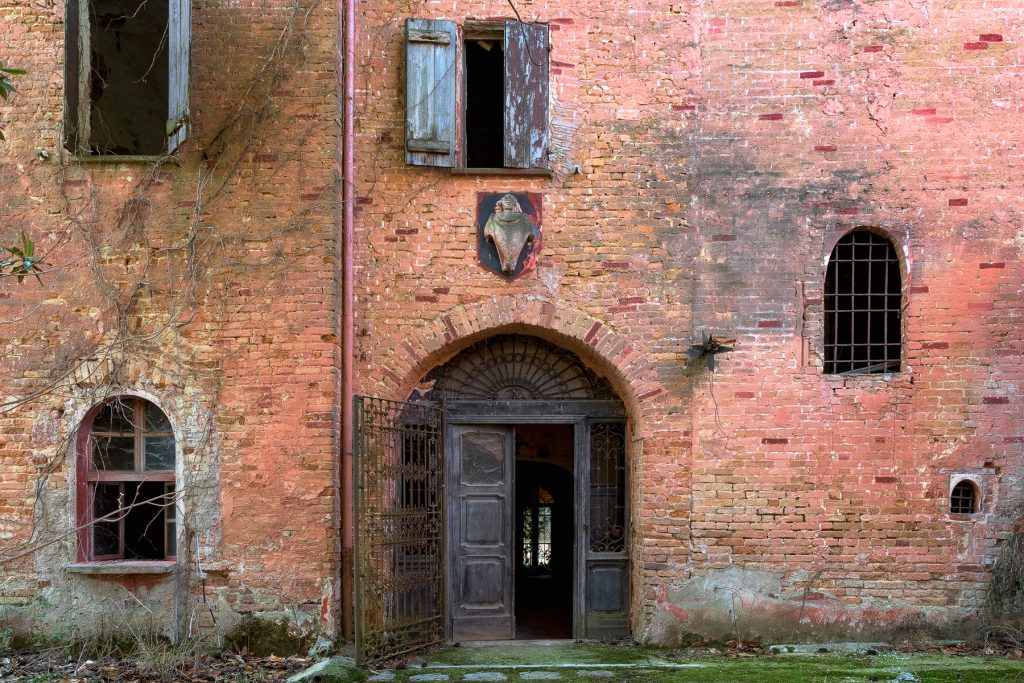 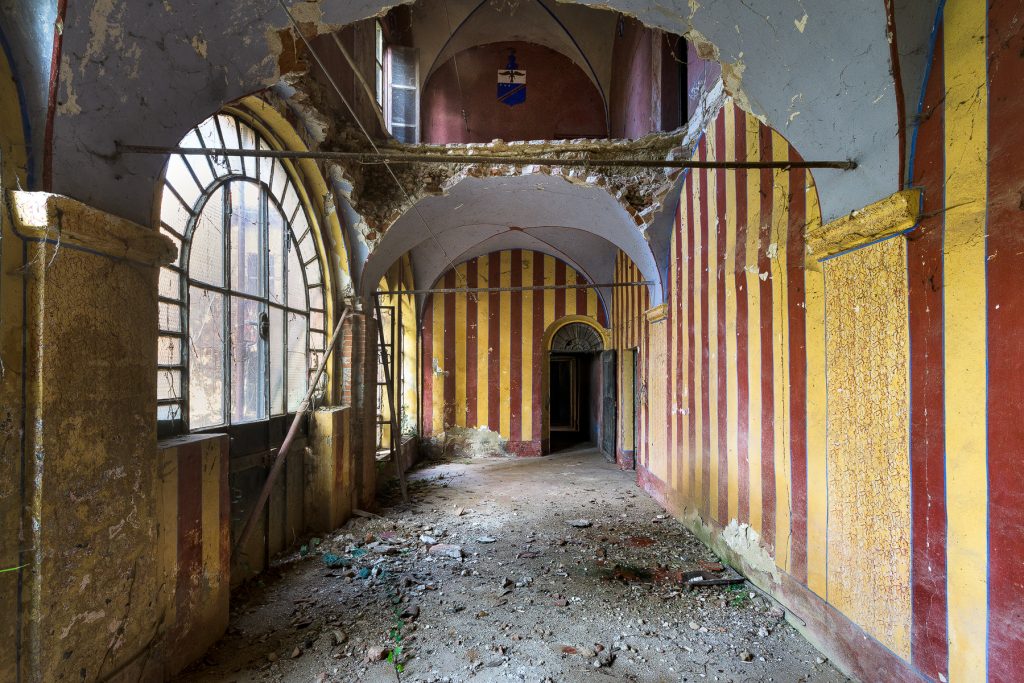 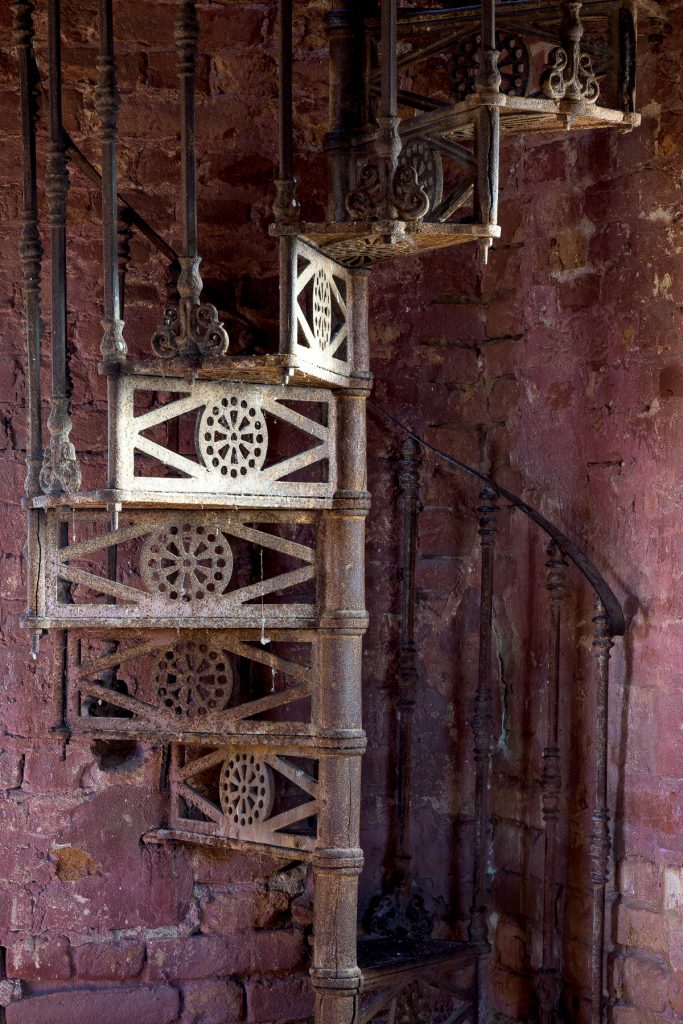 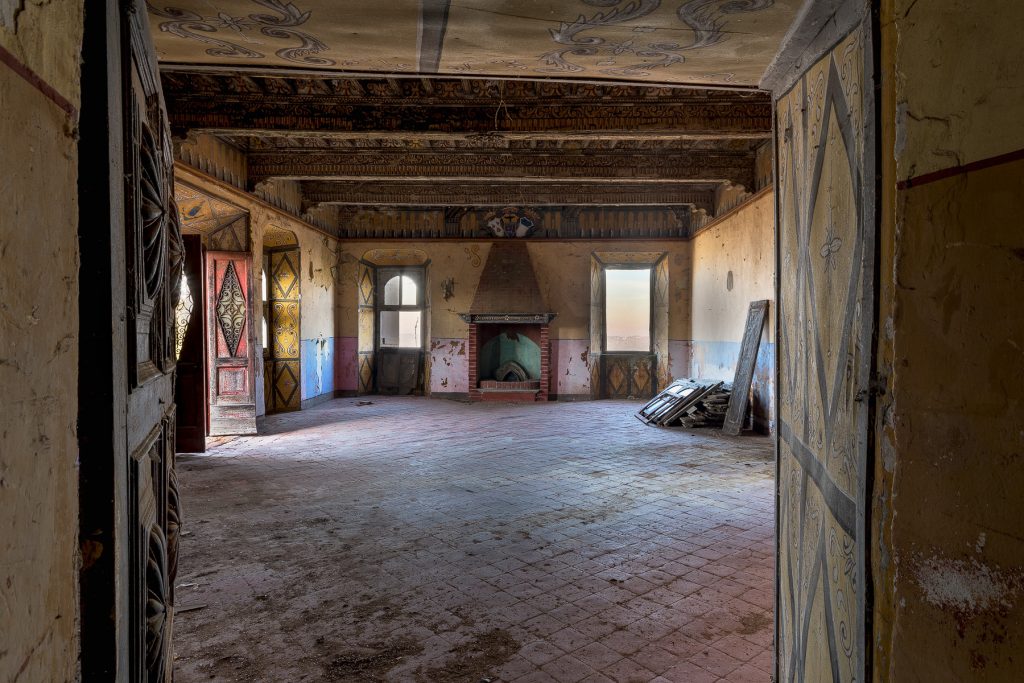 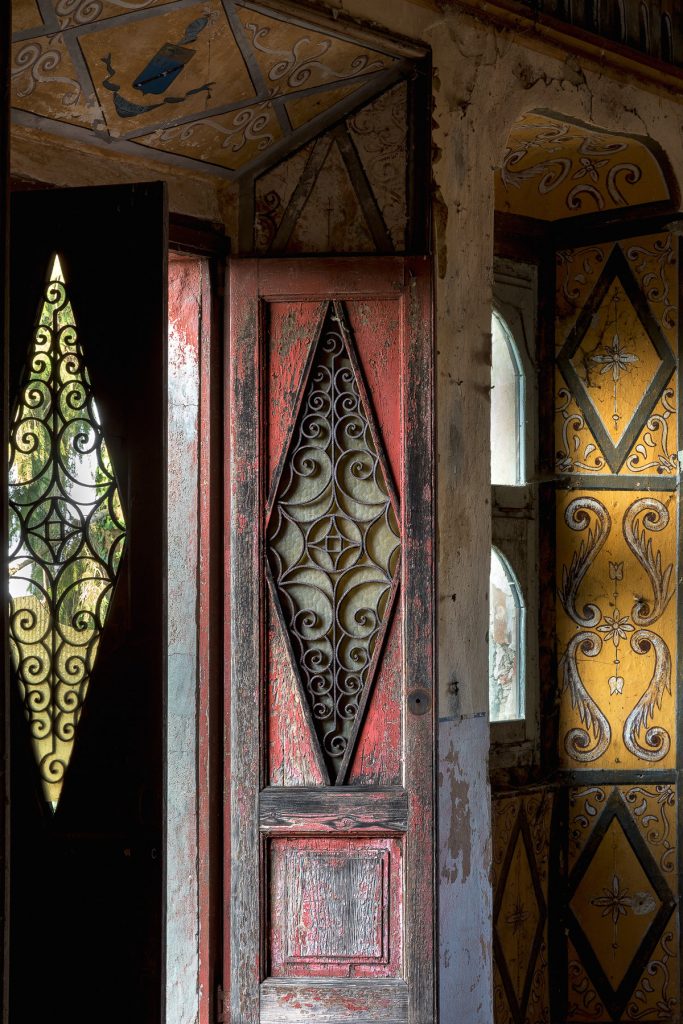 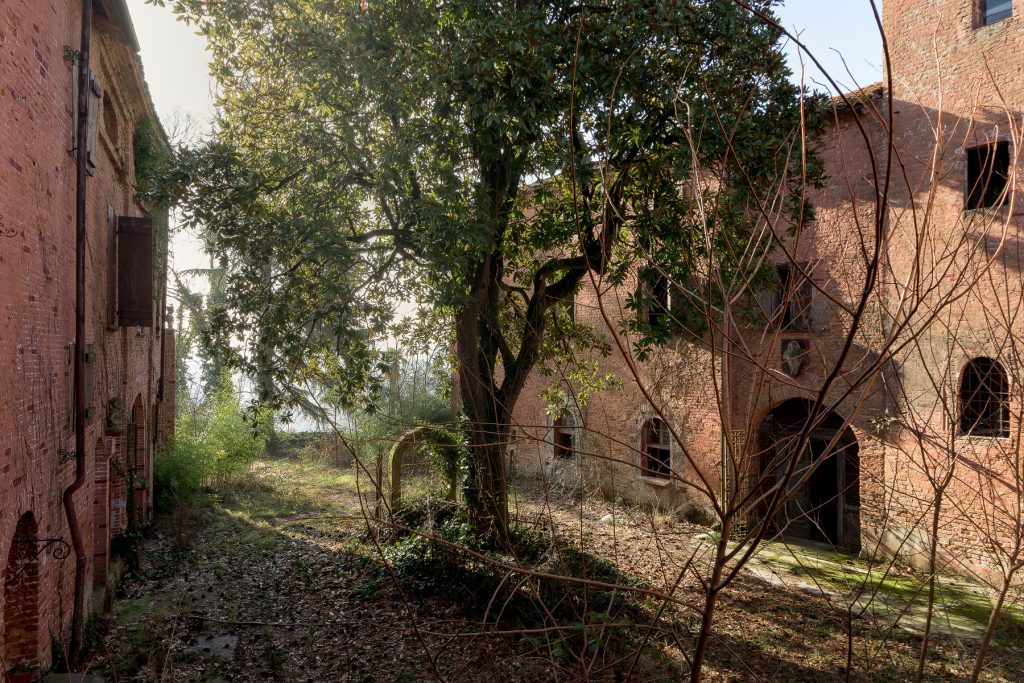 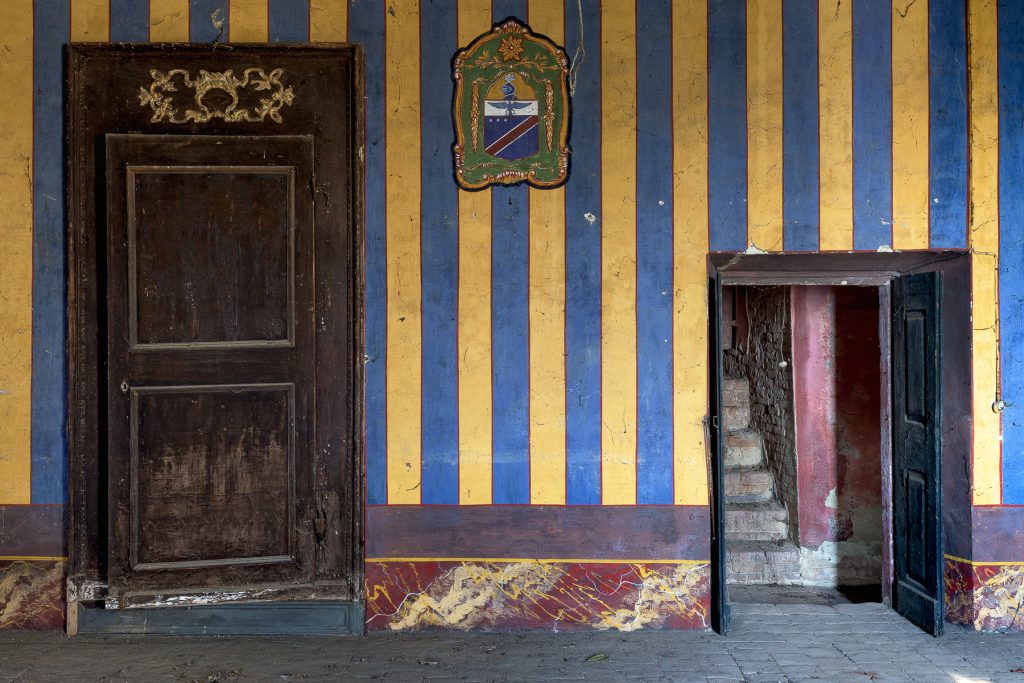 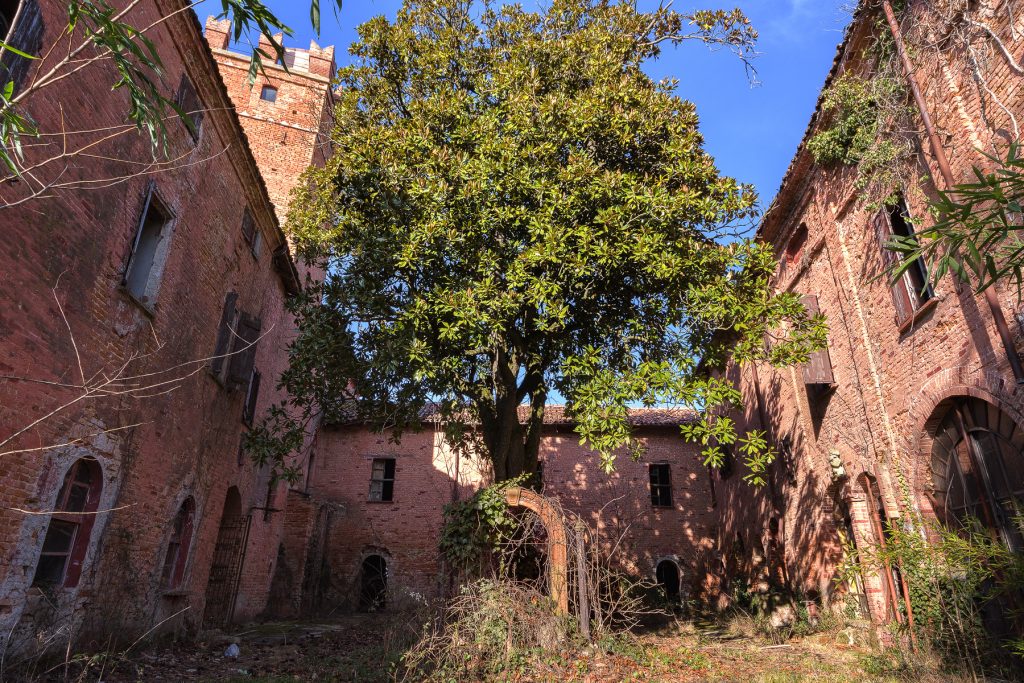 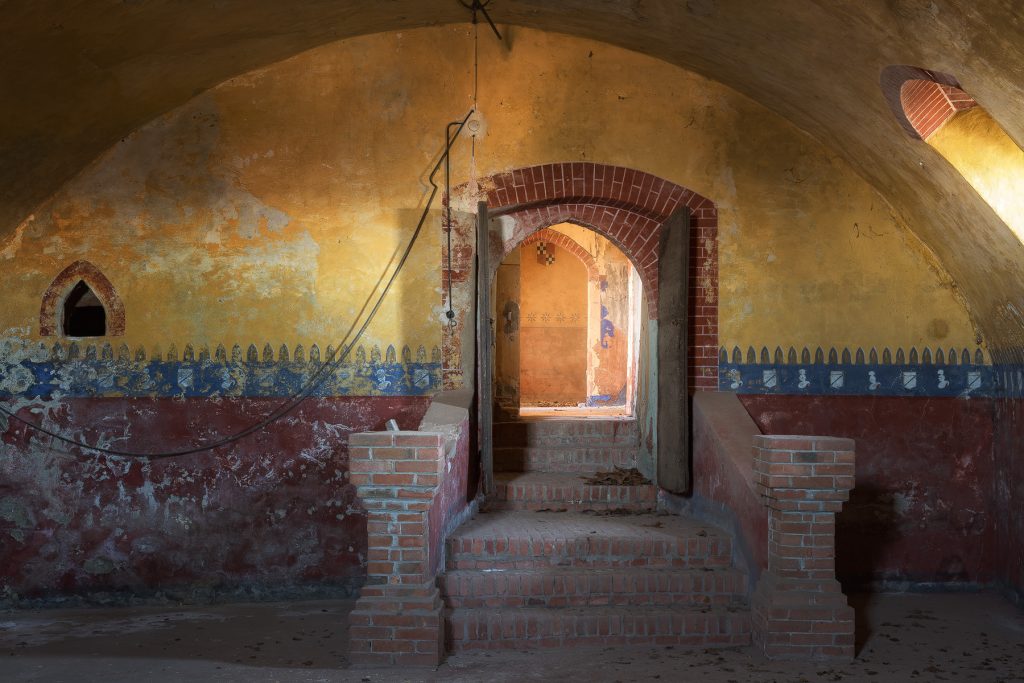