Exploration #19. This railroad yard began operations in 1893 (or 1904 depending on your source) and was only closed down in 1997. At its peak, it could handle up to 1800 freight cars a day. The impressive round building, where they were able to turn locomotive engines with no reverse, is a listed building, a denkmalgeschützten Rundlokschuppen, apparently dating to 1893 and one of the last two in Germany.
The Trainyard, including the main station and roundhouses were closed down in the mid 1990s. Most of the tracks have been dismantled and the main buildings have been stripped inside (either by the Bahn or by Vandals). Apparently the whole area (40 hectare) has been bought by a property investor in 2009, who intends to build a giant shopping center, furniture store and parking lot on the area. The investor reportedly wants to invest 5 million to restore the Roundhouse for cultural use. For now the train turntable doesn’t spin anymore, the control cabin’s in a sorry state and the clock on the administration building only tells the time twice a day (source abandonedberlin.com). 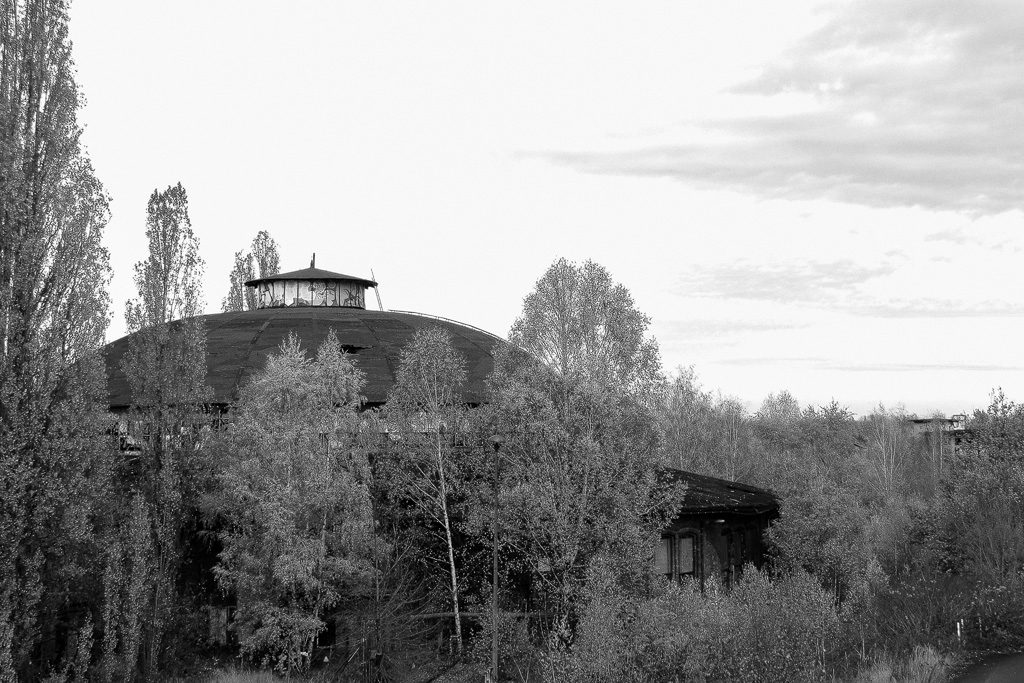 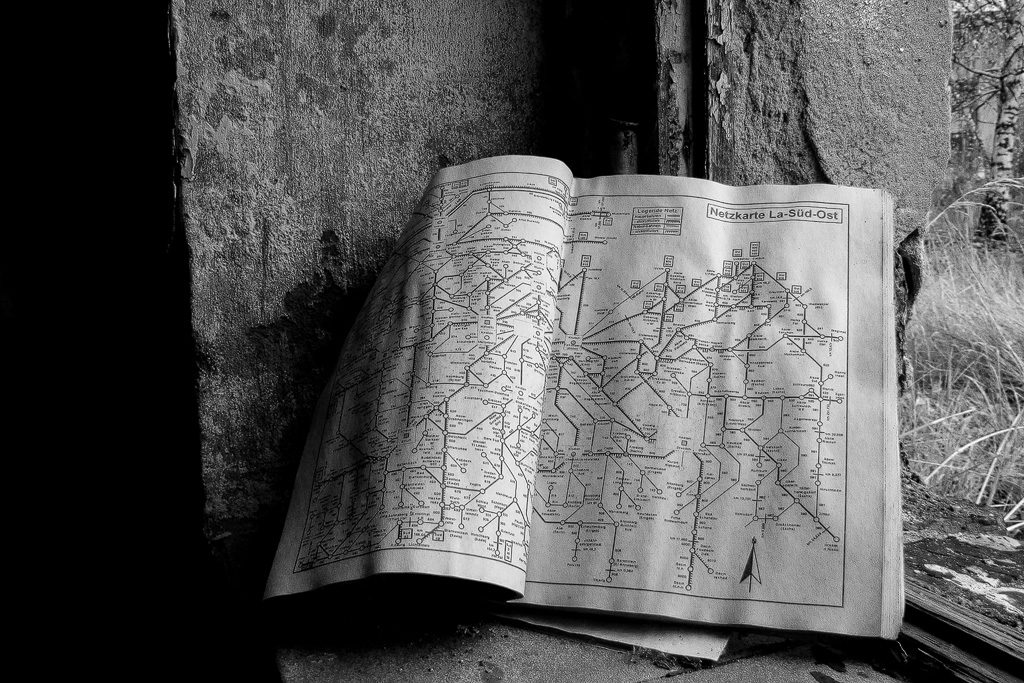 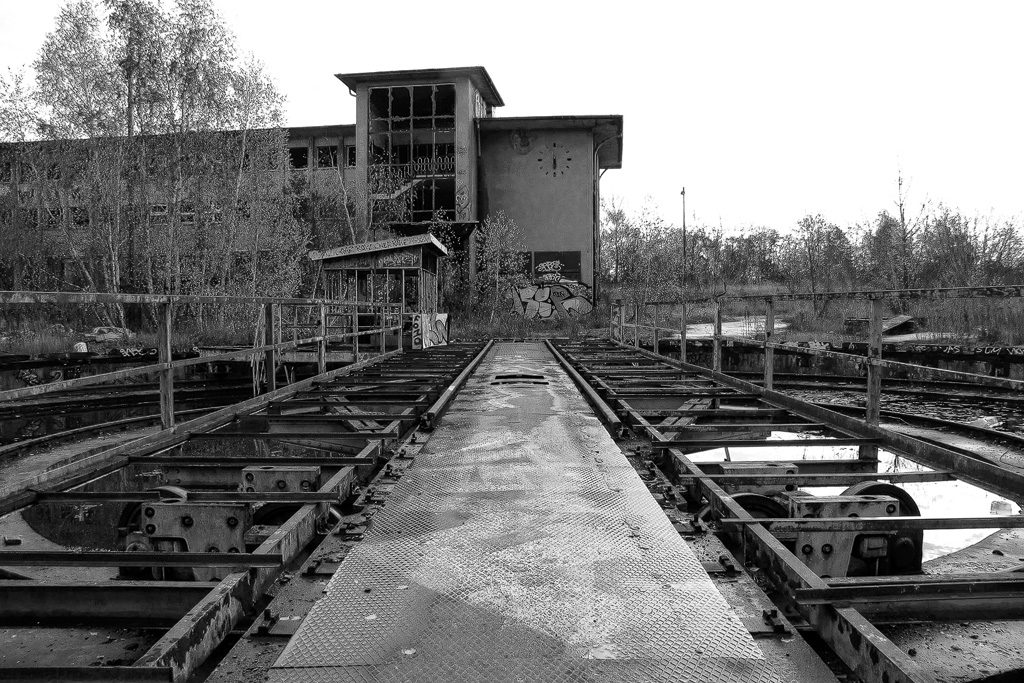 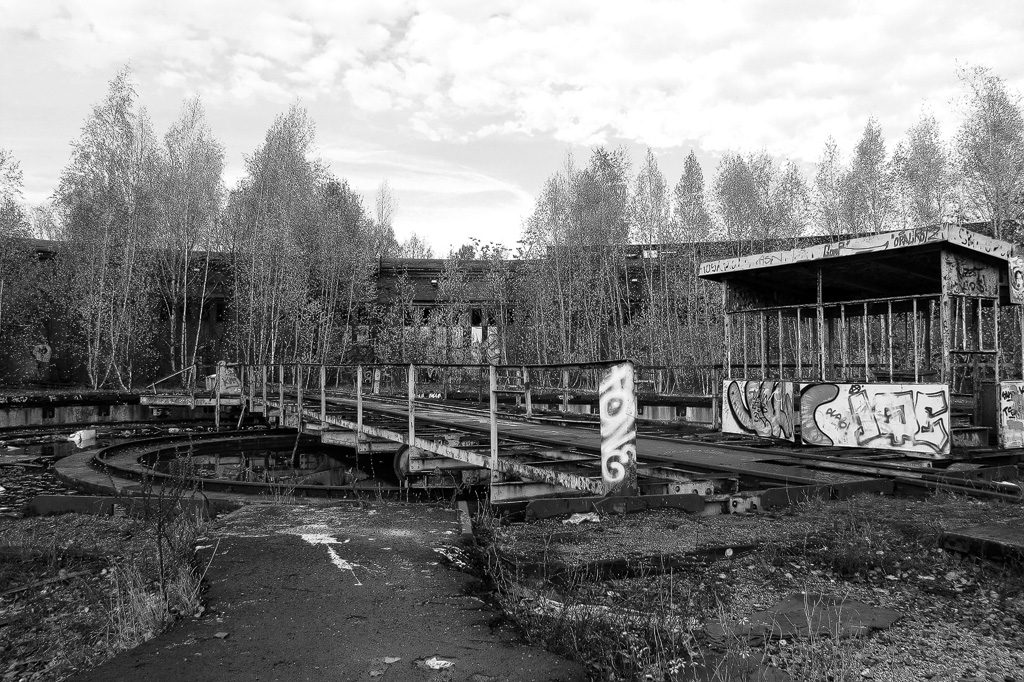 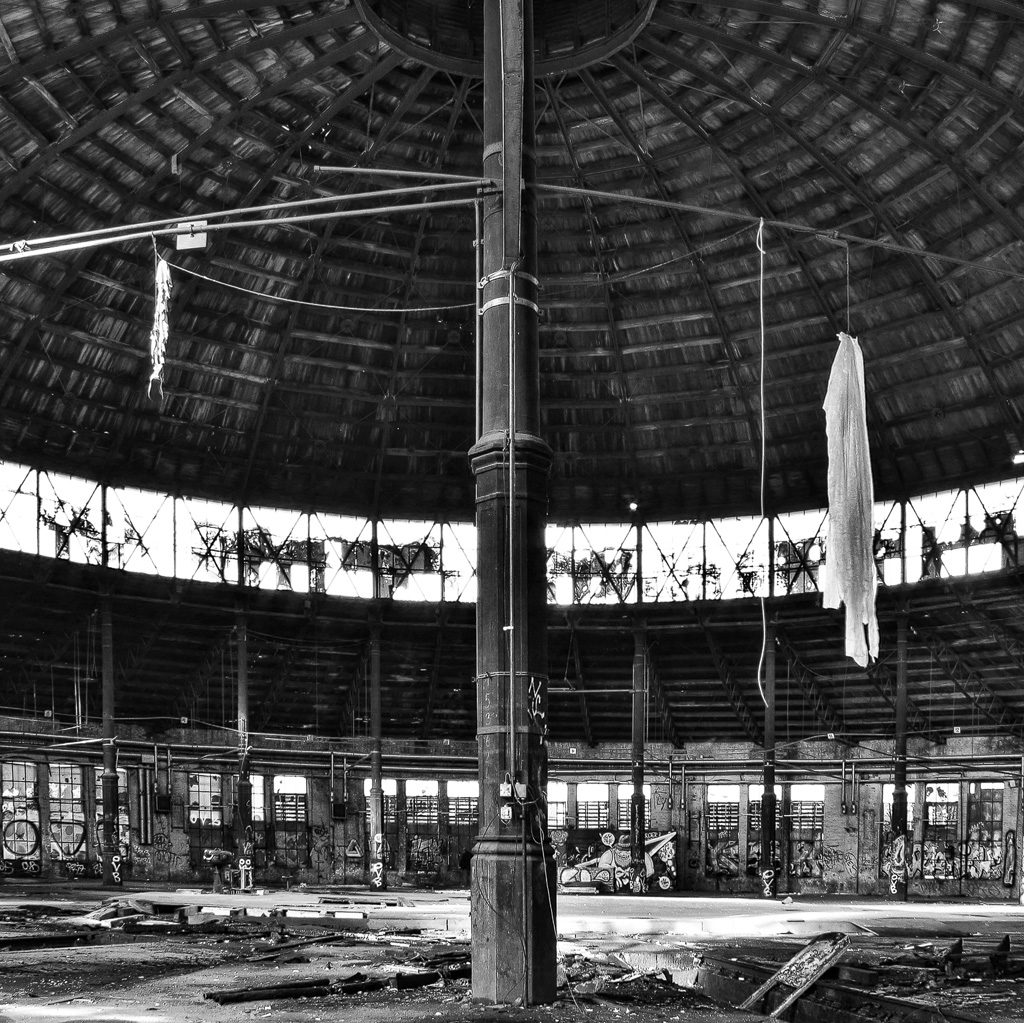 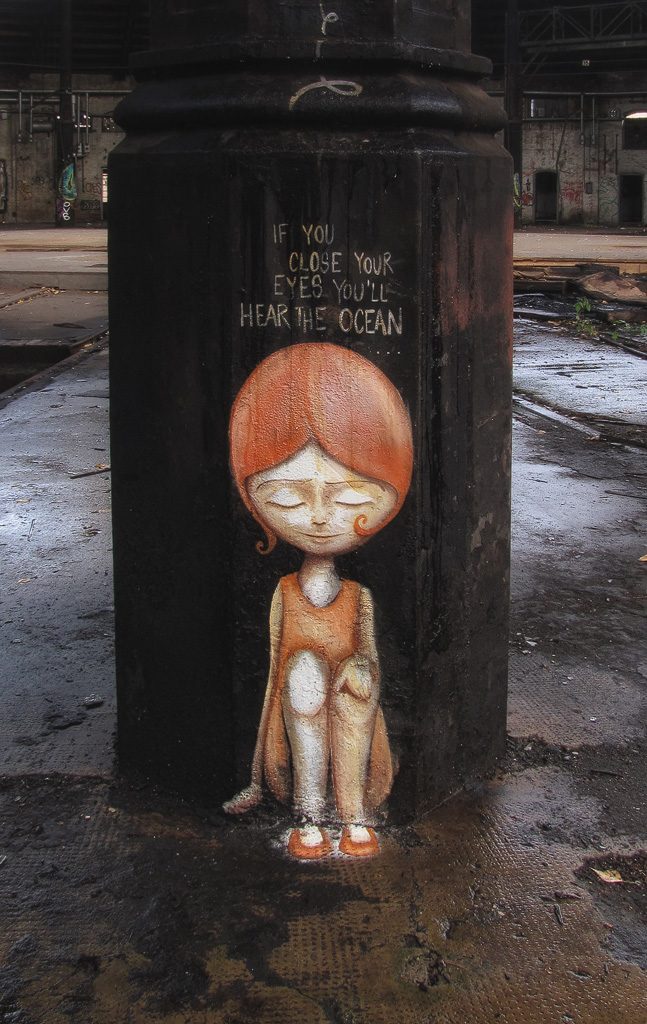 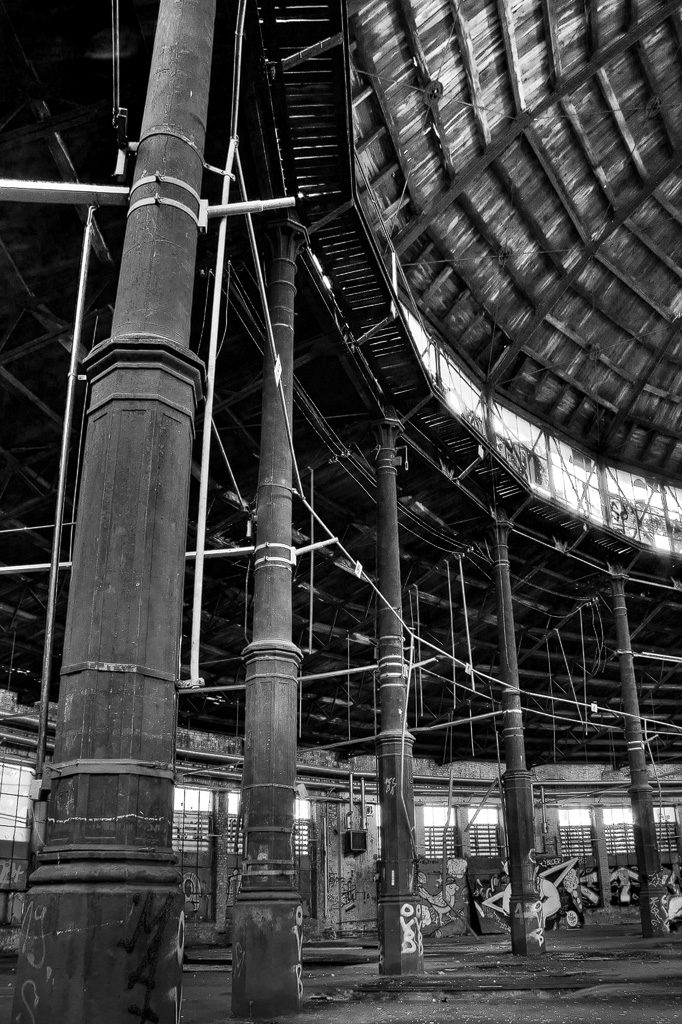 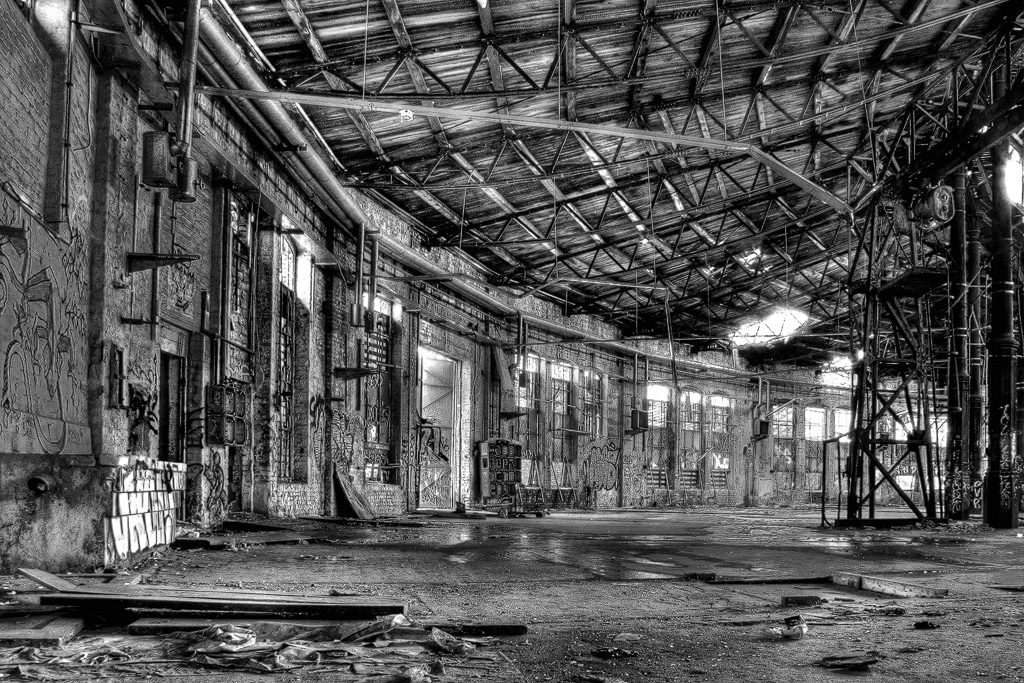