Exploration #205 Hydroelectric PP C. (testo italiano a fondo pagina). Hydroelectric PP C. is a small hydroelectric power plant that was equipped with a Francis-type turbine and an alternator built by the San Giorgio company of Sestri Ponente. The power station was built at the beginning of the last century and decommissioned a few years ago. To bring water to the power station, an impressive and majestic bridge consisting of six limestone arches was built in 1897. The bridge is still in use as a cycle path.

This cycle path was built on the former site of a water channel that supplied the hydroelectric power station. This makes the track almost entirely flat and has many gratings that allow a glimpse of the original water course under the wheels of the bike. 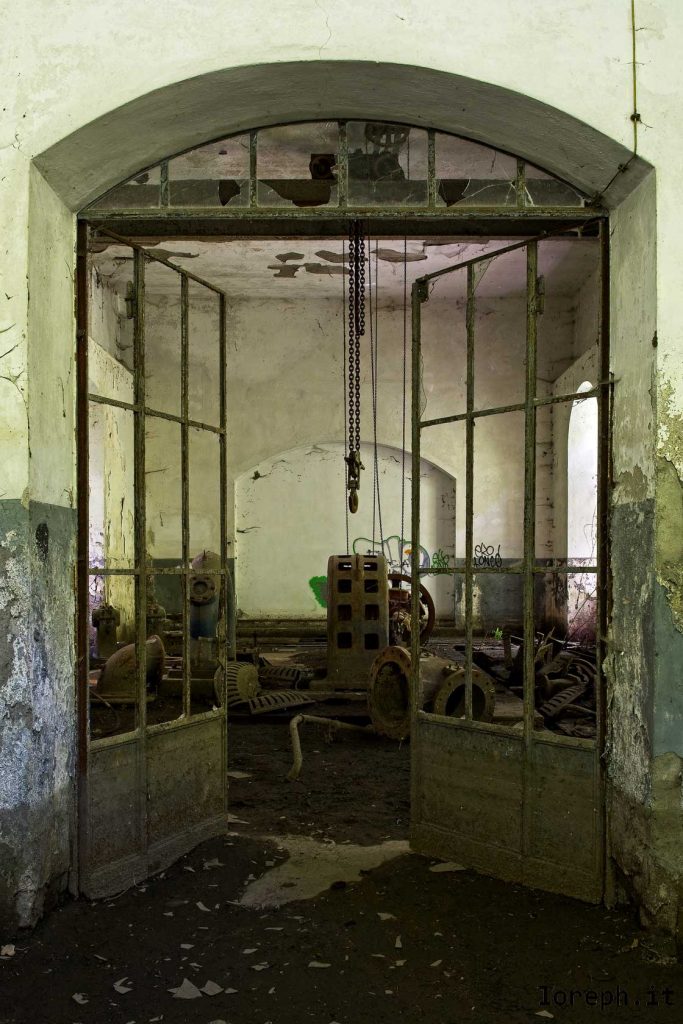 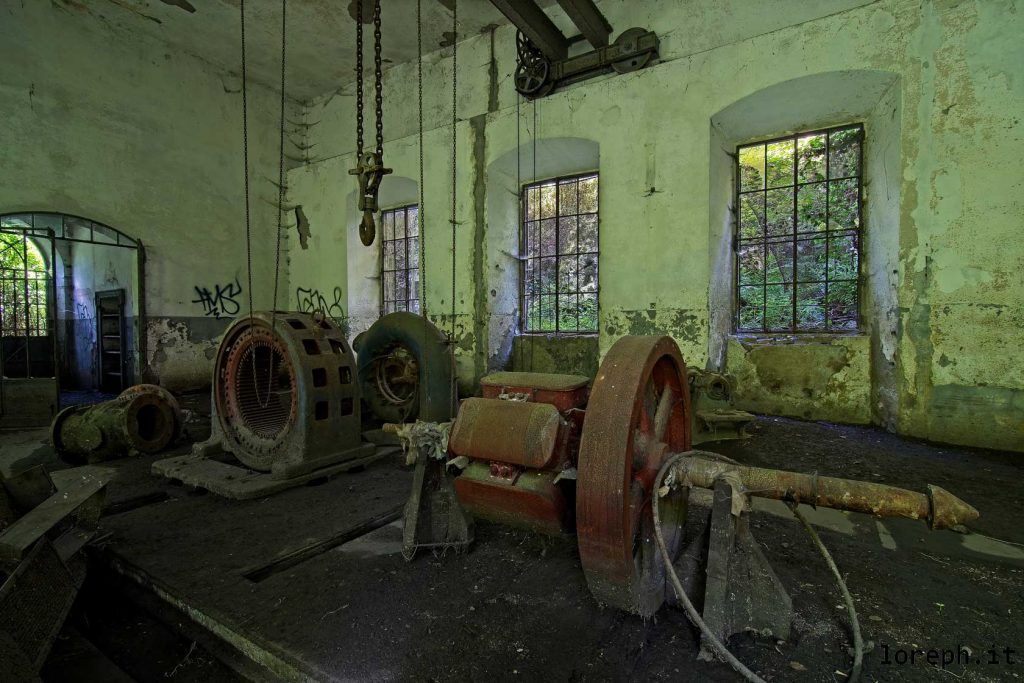 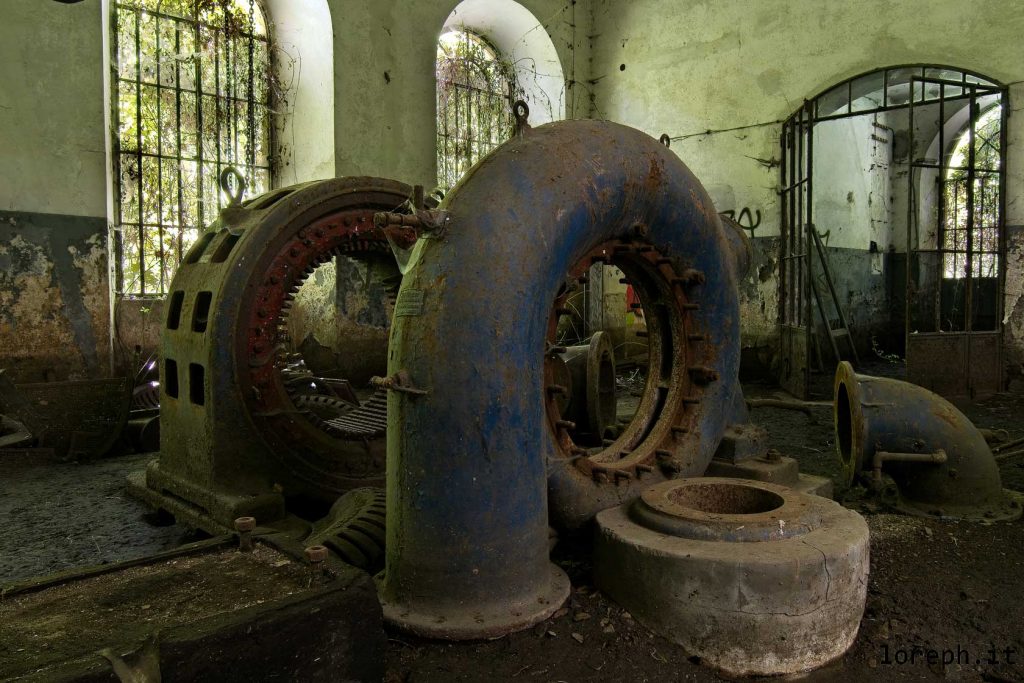 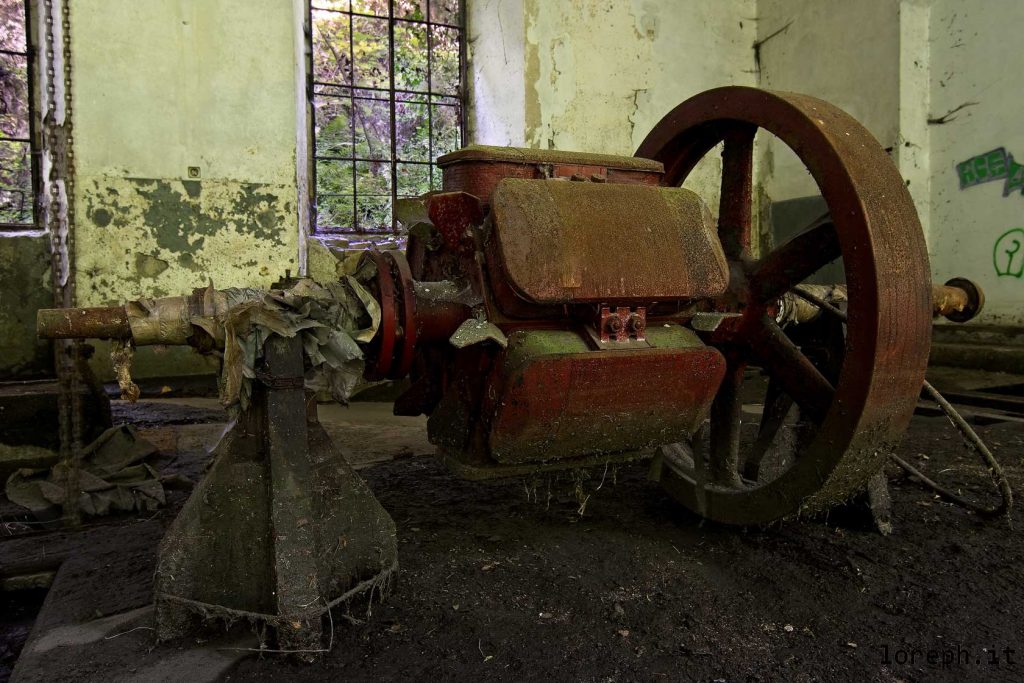 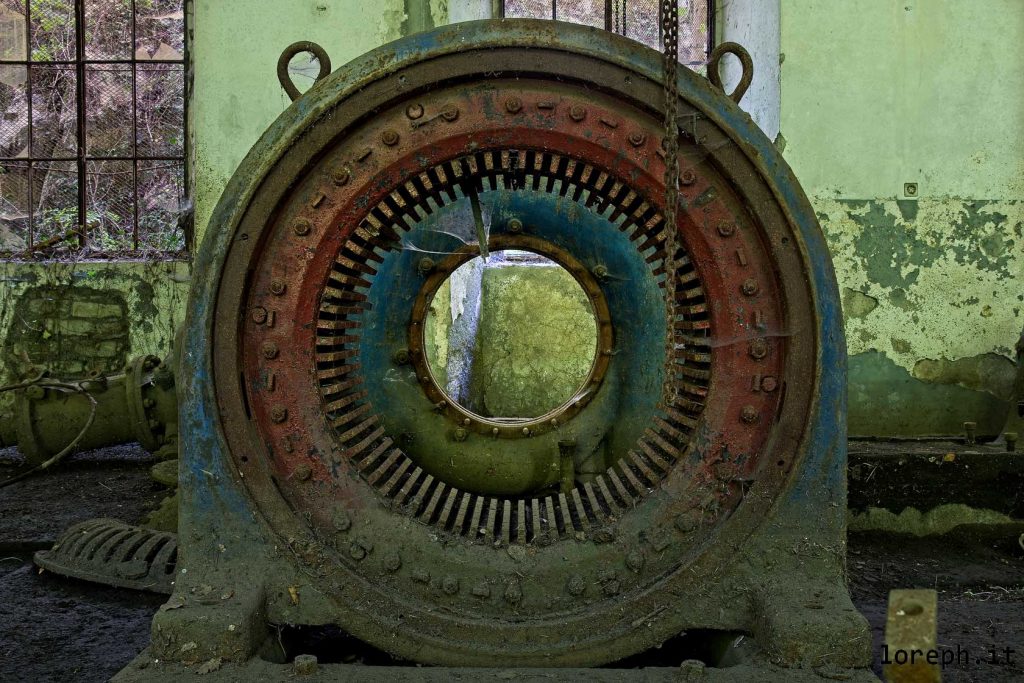 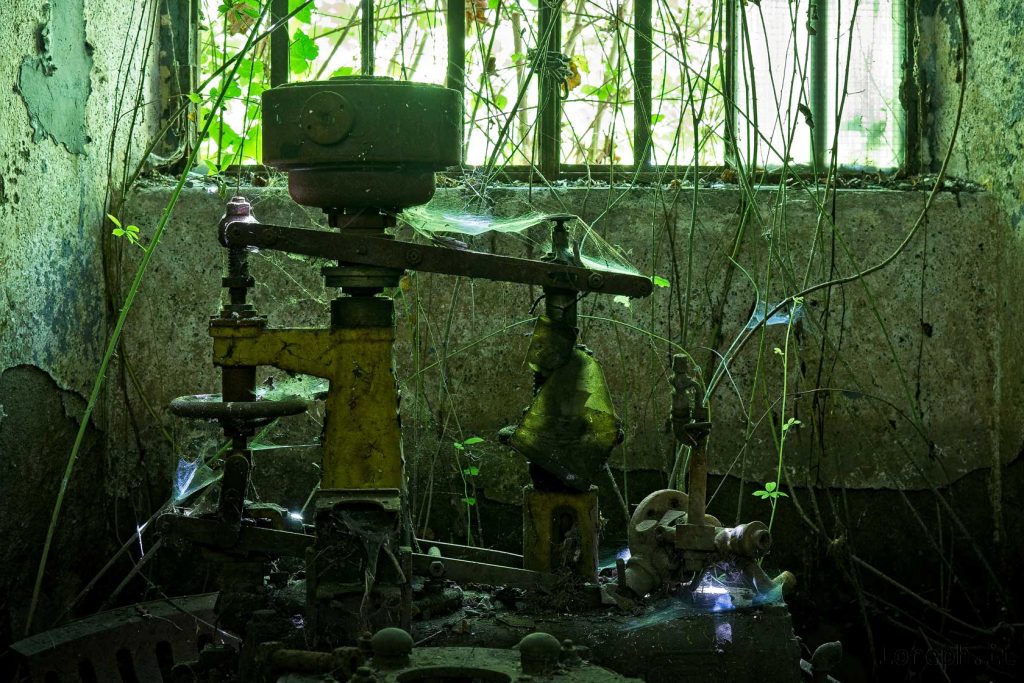 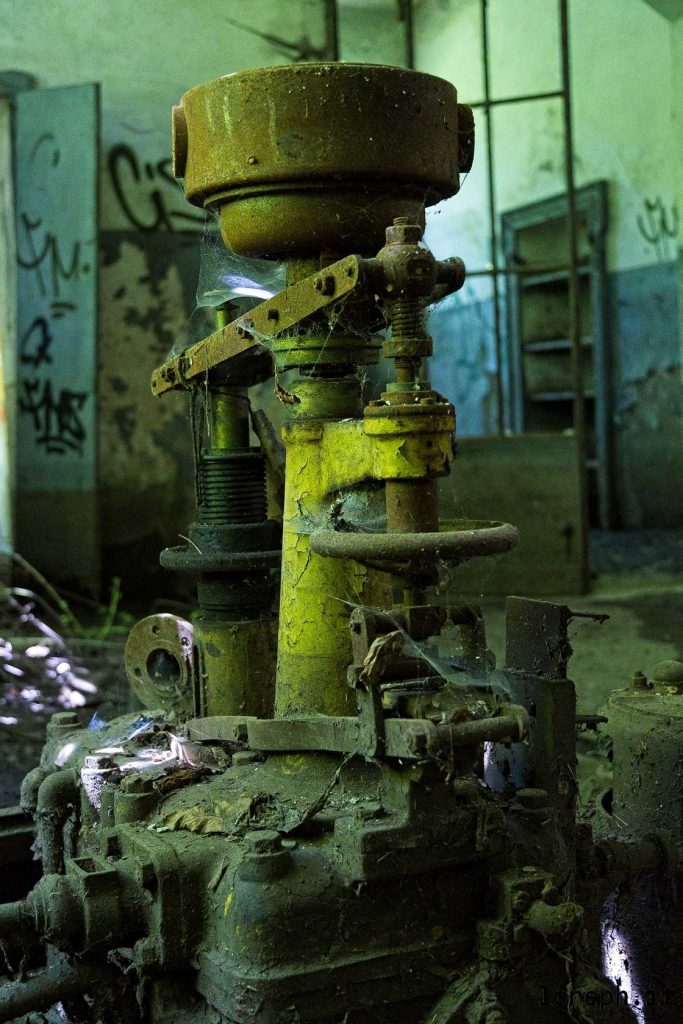 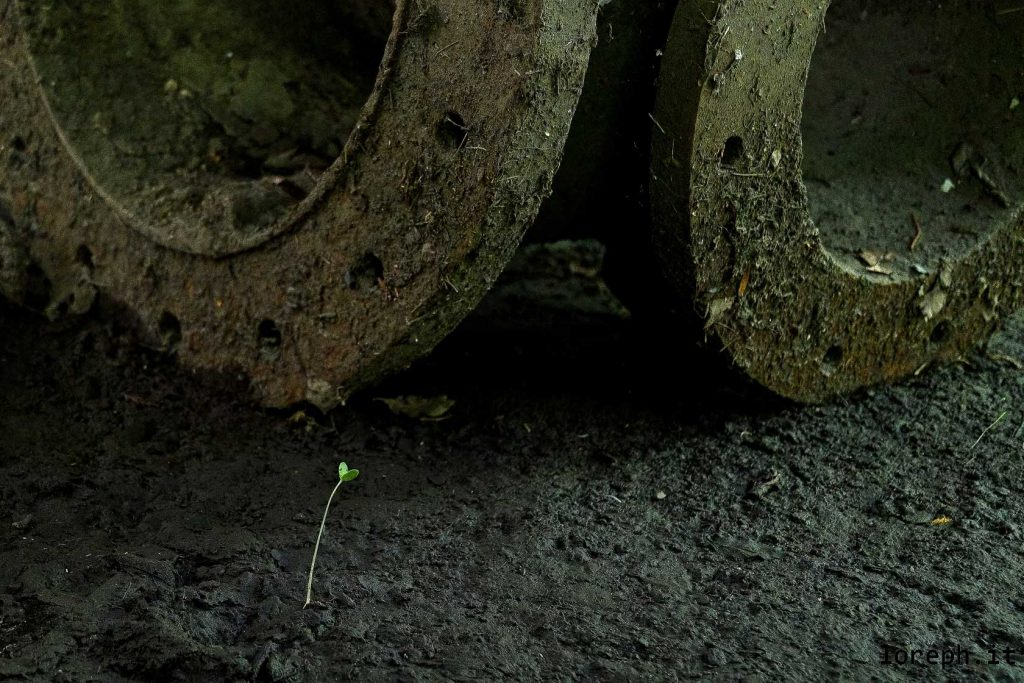 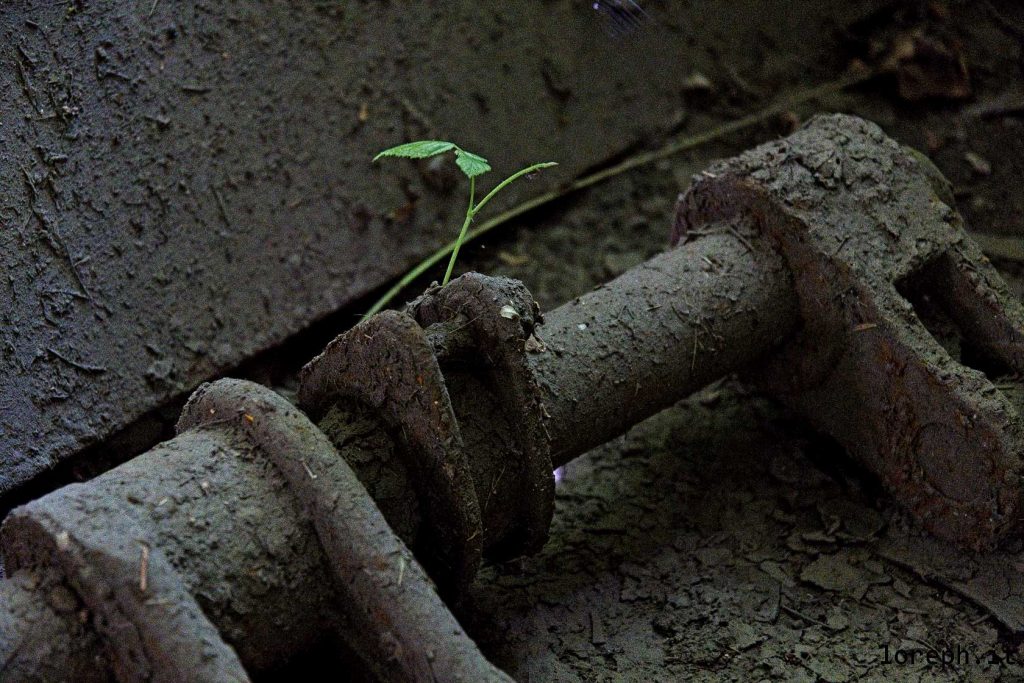 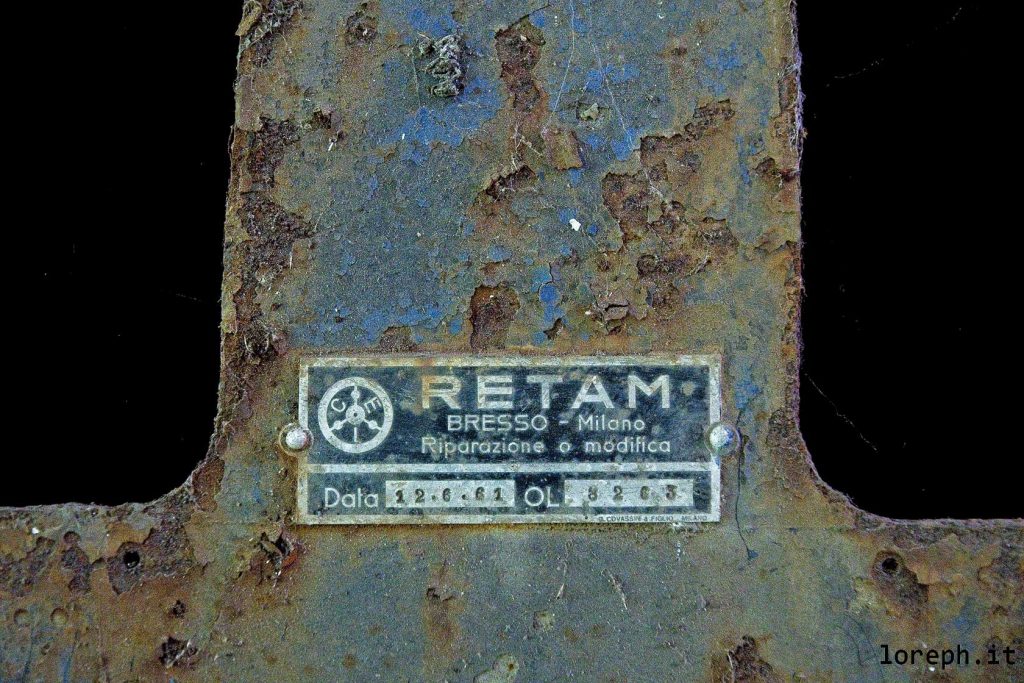 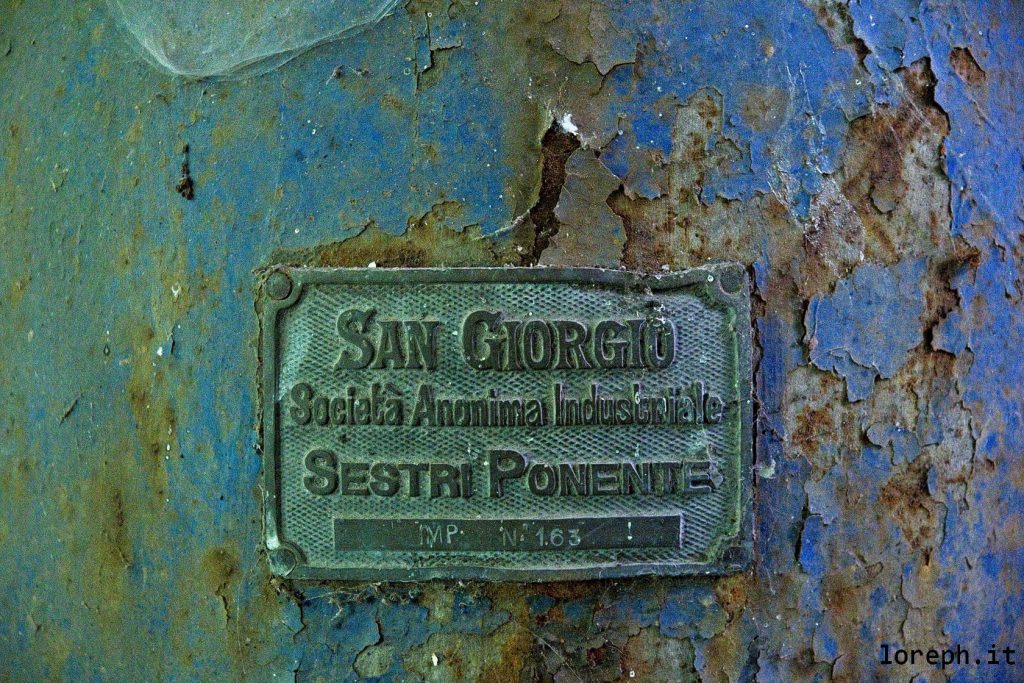 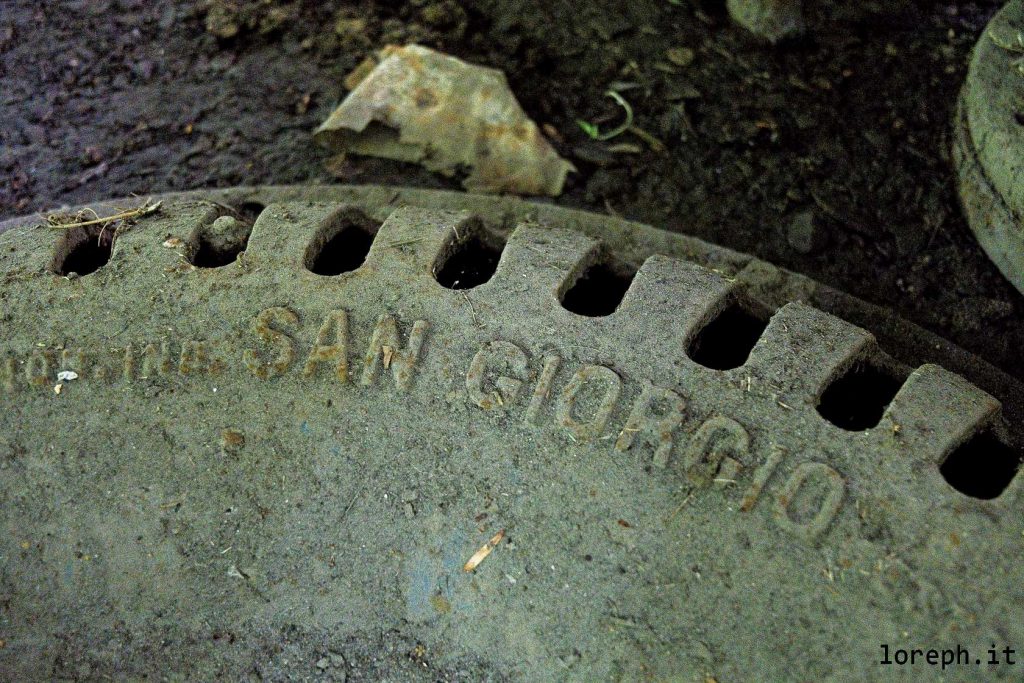 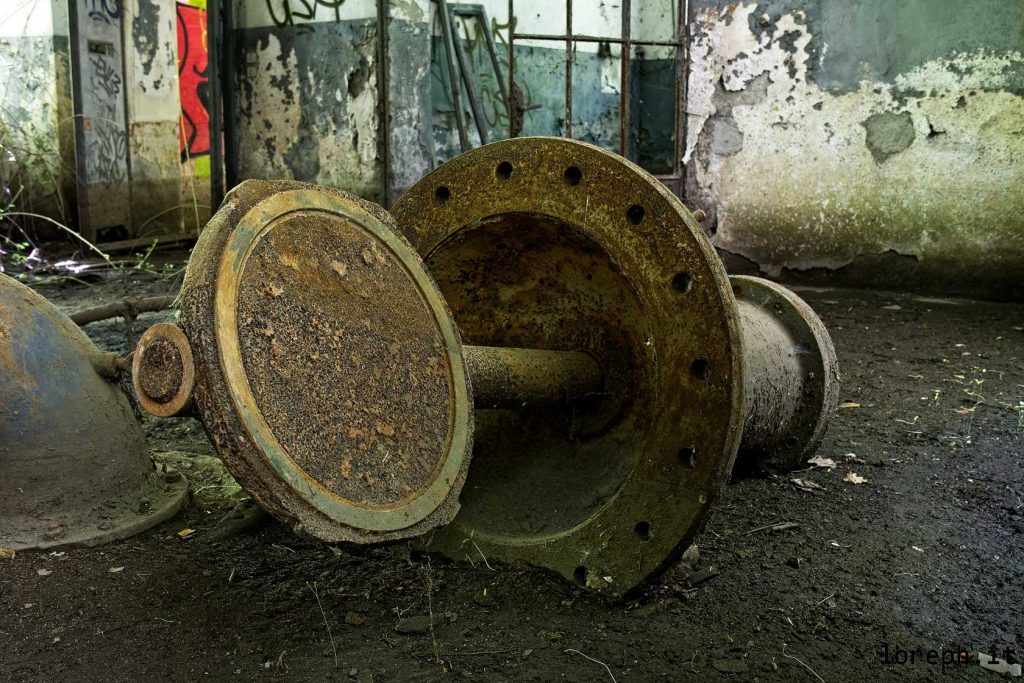 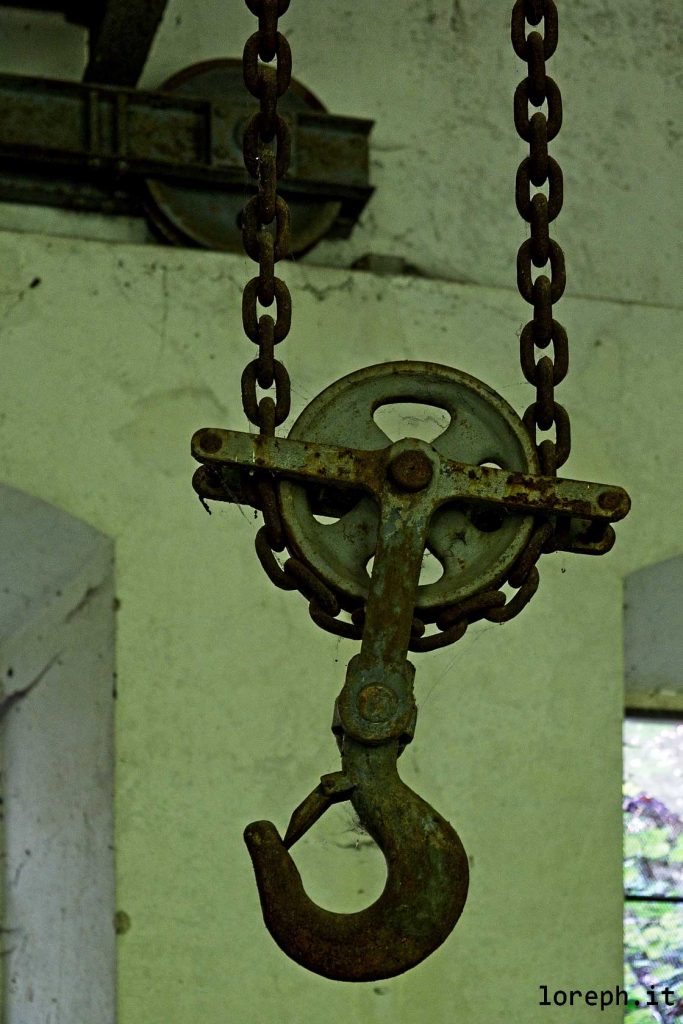 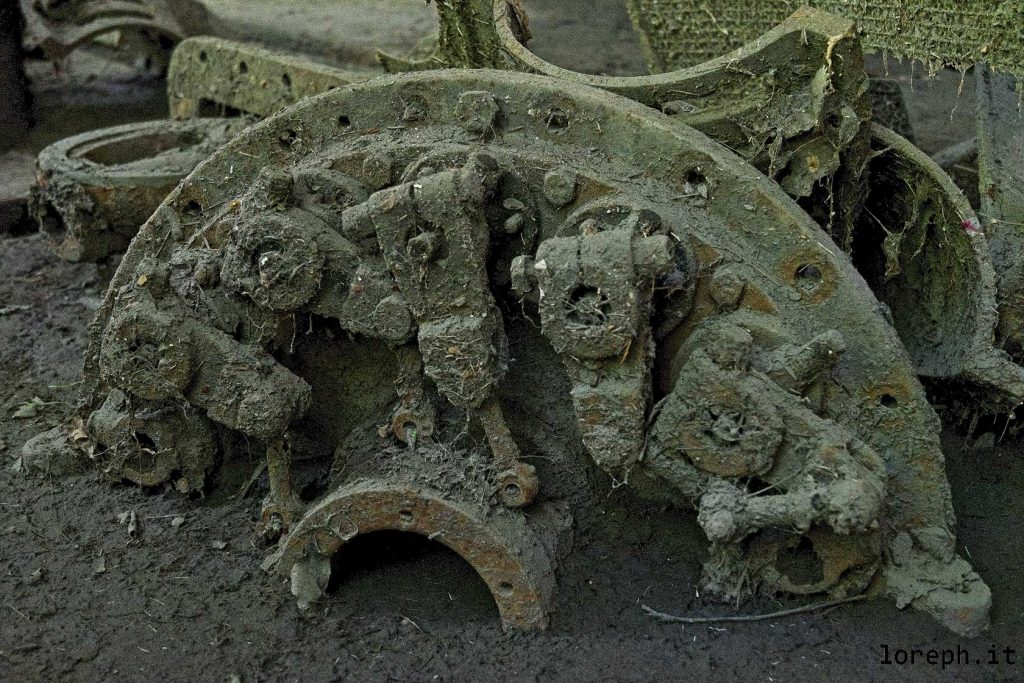 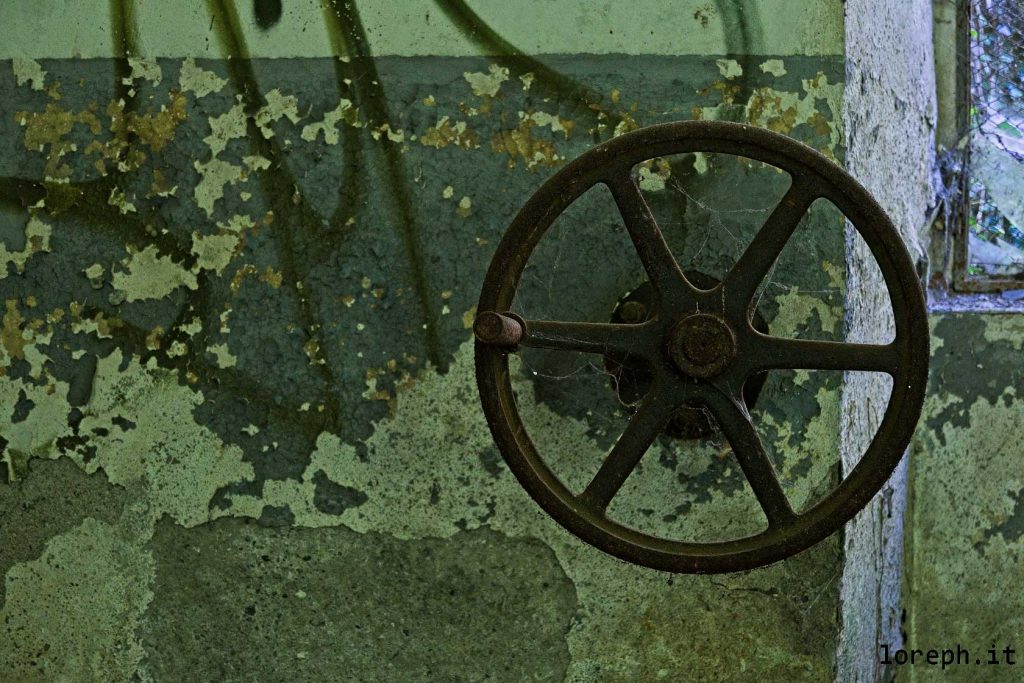