Exploration #134 Villa La Romantica (testo italiano a fondo pagina). The first building, which would later become Villa La Romantica, was built by the ancient Bolognese senatorial family Berò. They owned the villa in the 16th and 17th centuries, while in 1700 it was acquired by the Savini, owners of a large amount of land in the area.

At the beginning of the 19th century, much of their property was already acquired by the Cocchi family, who also owned the canapiculture business (before the Savini), which represented a fundamental source of income. The villa, on the other hand, passed to General Giuseppe Grabinski during the period of French domination. Luigi Cocchi bought the Berò estate between 1830 and 1832 from General Grabinski (1771-1843). The house on the Berò estate was not altered for forty years, until Alfonso (Luigi’s son) decided in 1872, a few months after his marriage to Marietta Garino, widow of Valperga, to start restoration and rebuilding work on the villa. The Cocchi family went to Budrio in the summer and his wife Marietta in particular benefited considerably from her poor health. Alfonso named the building on the Berò estate Villa Mary, in honour of his beloved wife, and intensified his efforts, which during the 1870s led him to design the building (consisting of eight flats and a silk dryer), a greenhouse and an ice house, which were built a few years later.

Around 1885 the restoration work was complete and Villa Mary took on its splendid appearance, characterised by marvellous stucco work, rooms furnished with remarkable artistic imagination and witty architectural solutions. Unfortunately, in 1888 Marietta Garino died and Alfonso Cocchi (born in 1850), although saddened by his wife’s sudden death, tried to maintain the business in Rome. During the summers in Budrio, Alfonso became closer to Anna Pagani (born in 1869) and in 1890 their first child was born. In a short time the number of children increased (up to seven) and Cocchi realised that it was necessary to rework the structure of the house, which was partly redesigned to accommodate a large family.

In 1892, the villa – equipped with electric light, powered by huge batteries placed in the basement, and radiators – took on its definitive appearance, marked by the addition of some appendages, forming terraces and a portico. In 1894 Alfonso married Anna Pagani and two years later the patriarch donated all his property to his wife and children, continuing to live with them until his death in 1921. On 31 October 1928, Bianca Zucchelli bought the Cocchi properties, including the famous Villa Mary. The people of Budrio were immediately impressed by the habits of the new inhabitant, who wore long dresses, often made of silk and adorned with very elegant lace. Zucchelli’s strong link with the past led her to give the villa the name “Villa La Romantica”, precisely because it defended the aesthetic canons of the 19th century. The inhabitants of Budrio extended the name to Bianca, who organised parties and refined receptions.
Bianca stayed in her villa until the day she died: 25 December 1943. The owner donated the house to the “Casa per artisti ed operatori dello spettacolo” (House for artists and operators in the performing arts) in Bologna, but unfortunately the bombings that took place between 1944 and 1945 jeopardised the viability of the villa, which was later acquired by the Fondazione Zucchelli.
Unfortunately, from that moment on, the villa was left to its fate. The well-kept vegetation, which at first characterised the beautiful surrounding gardens, began to creep in everywhere, enveloping the building and it was gradually stripped of its furnishings and decorations. Today, all that remains is what time, thieves and vandals have failed to destroy or take away.
(source: https://budriowelcome.it/villa-romantica-e-la-sua-storia/, http://www.budrionext.it/). 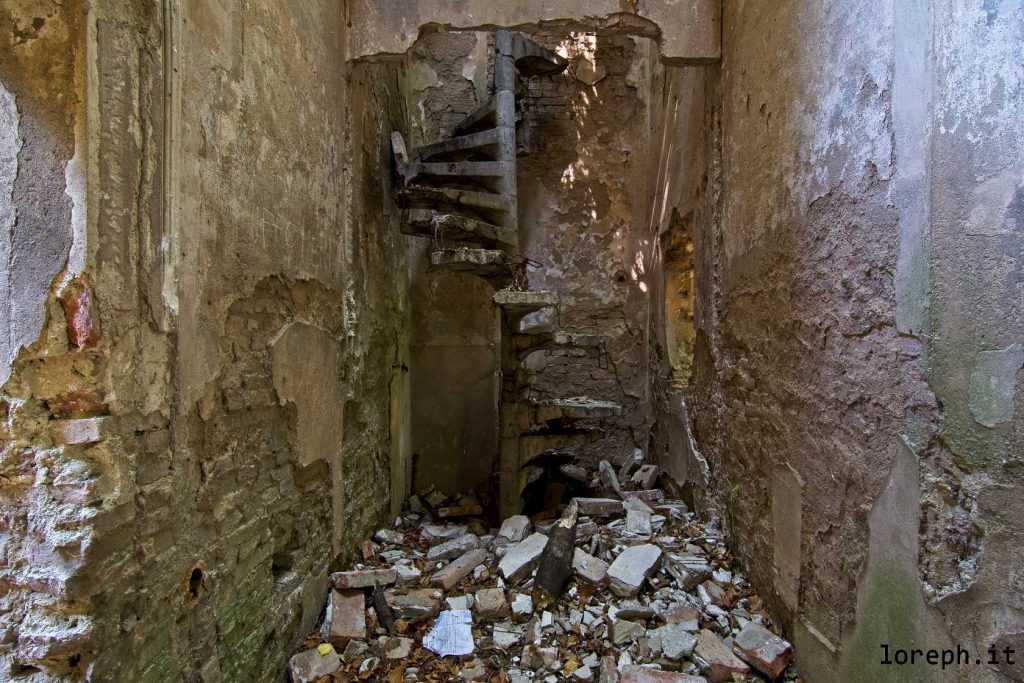 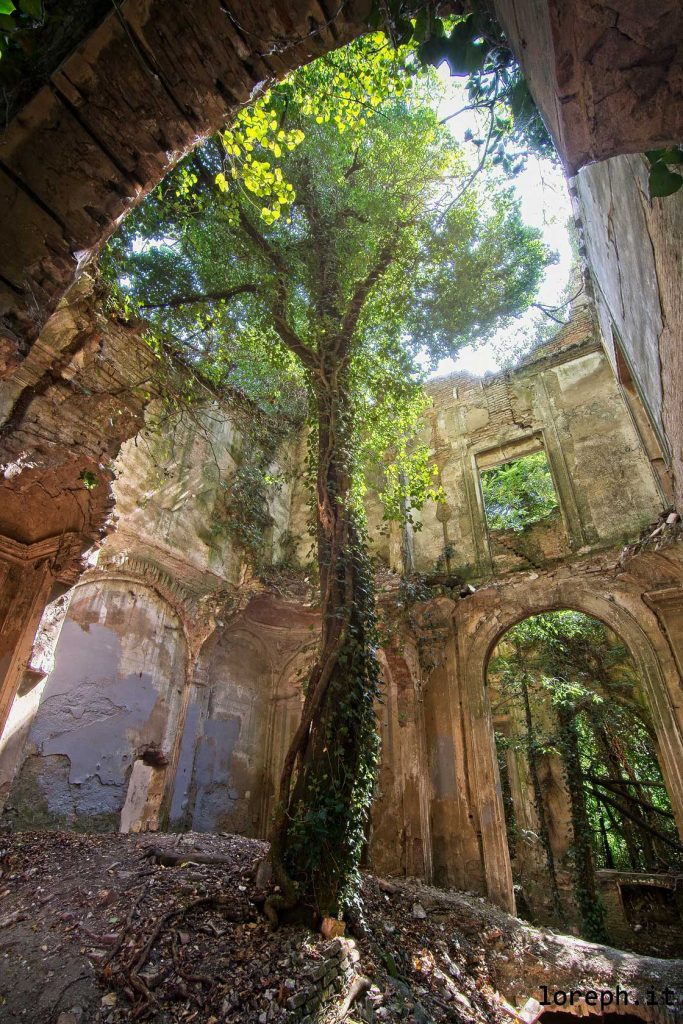 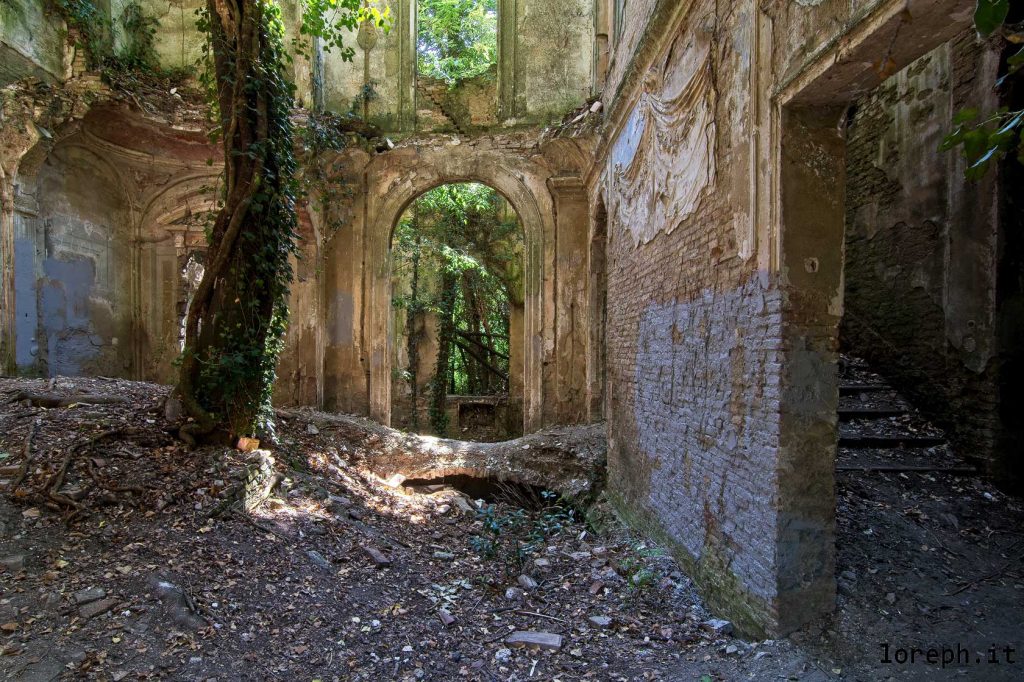 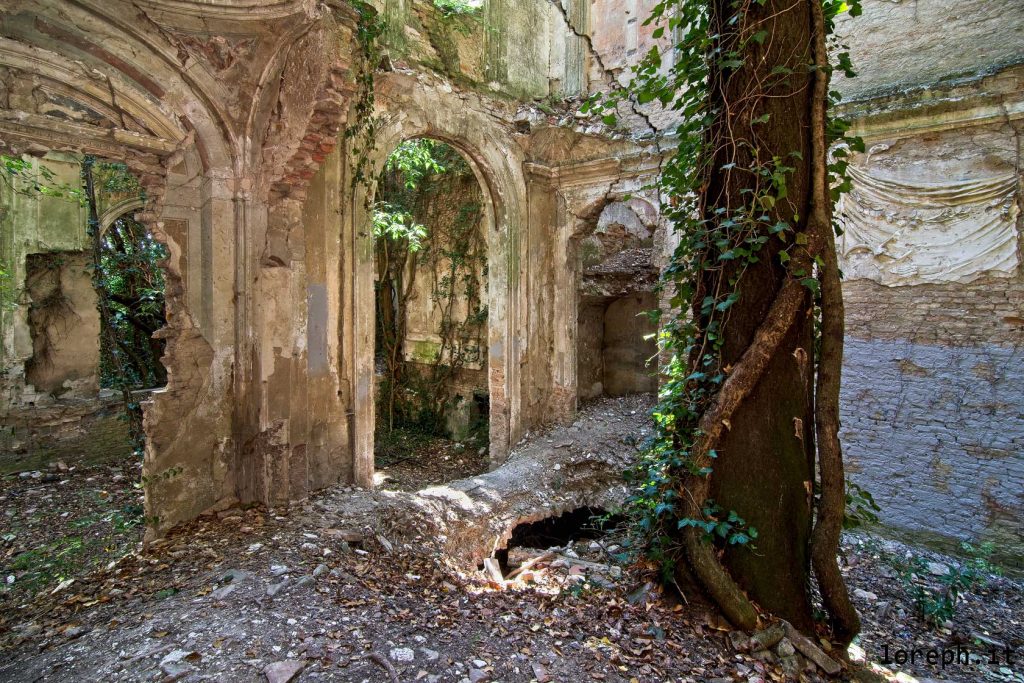 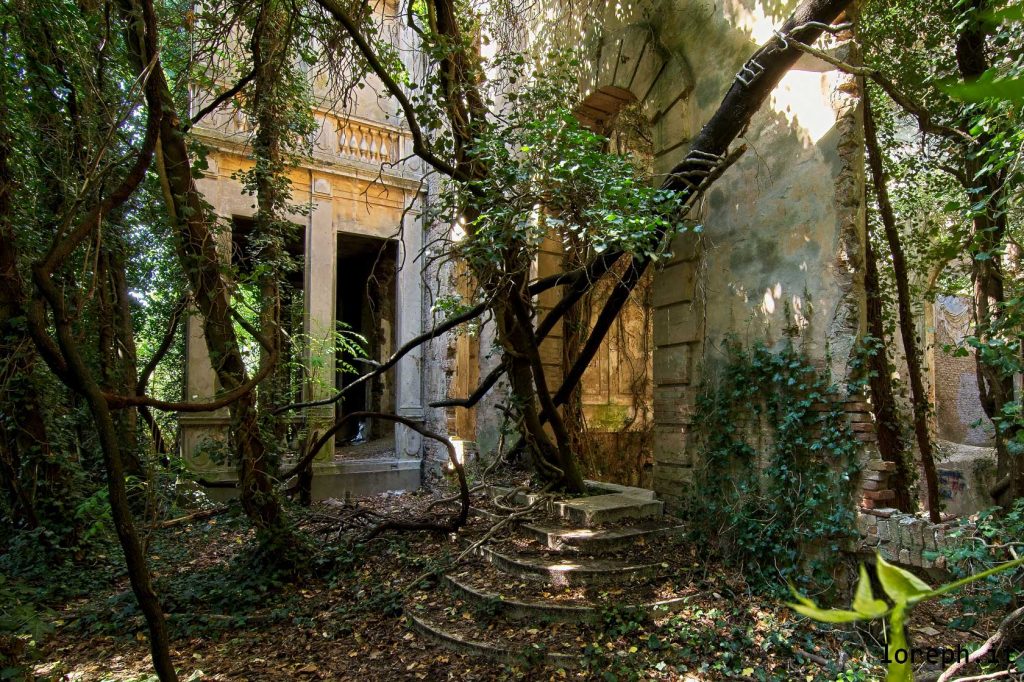 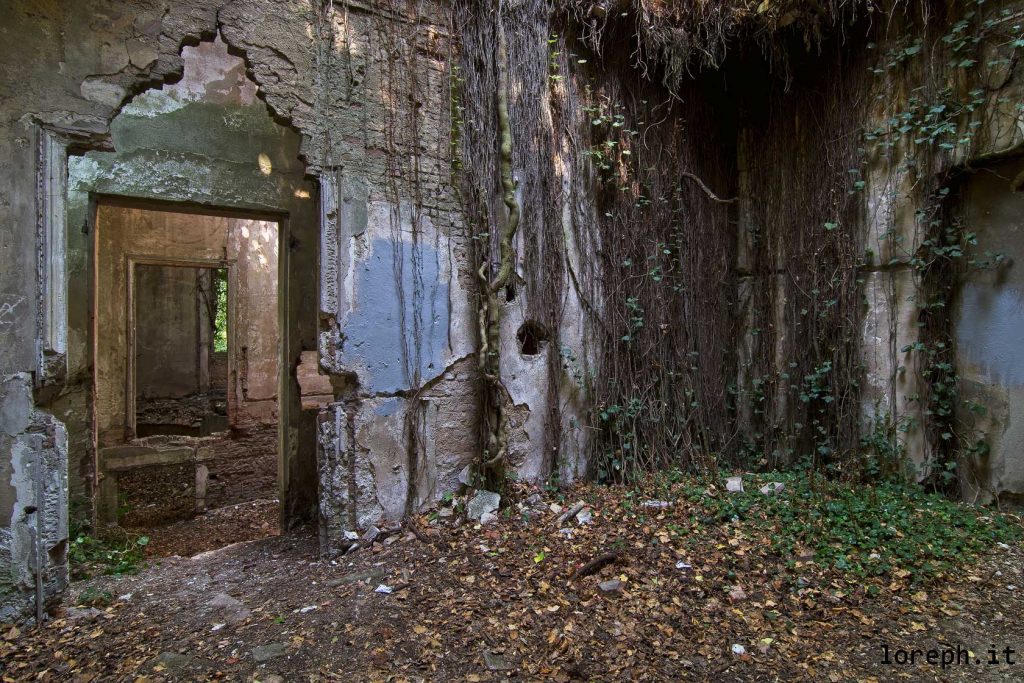 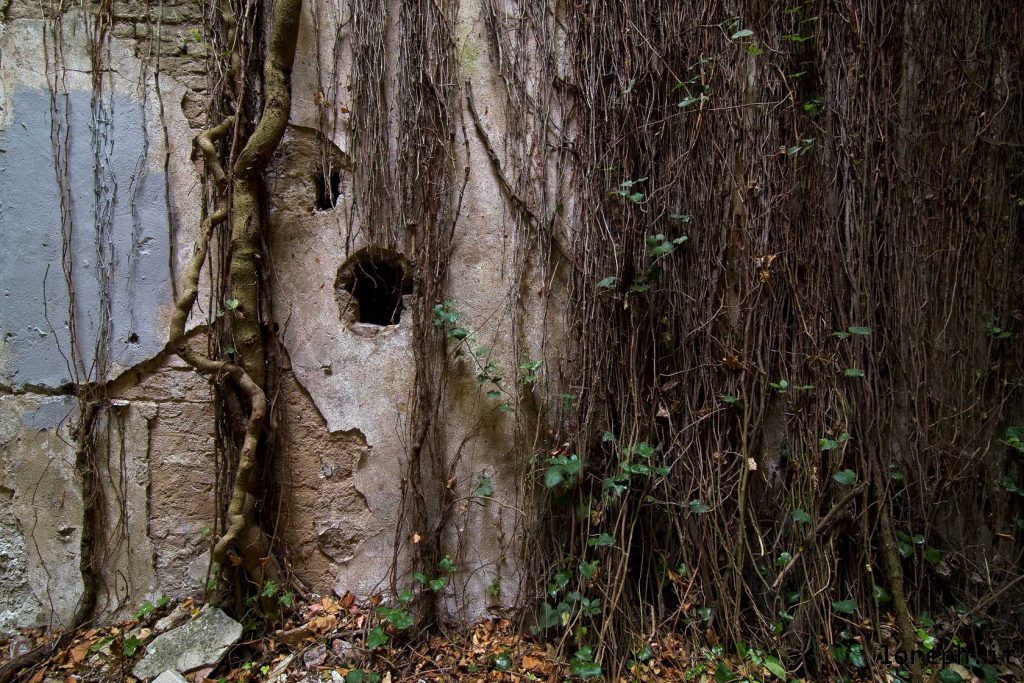 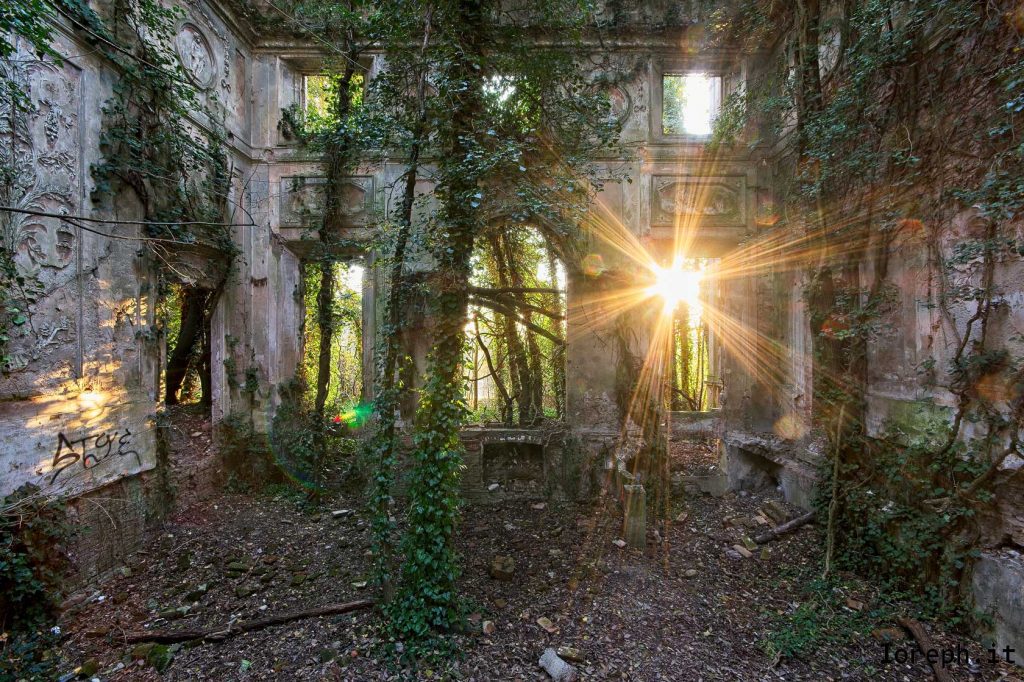 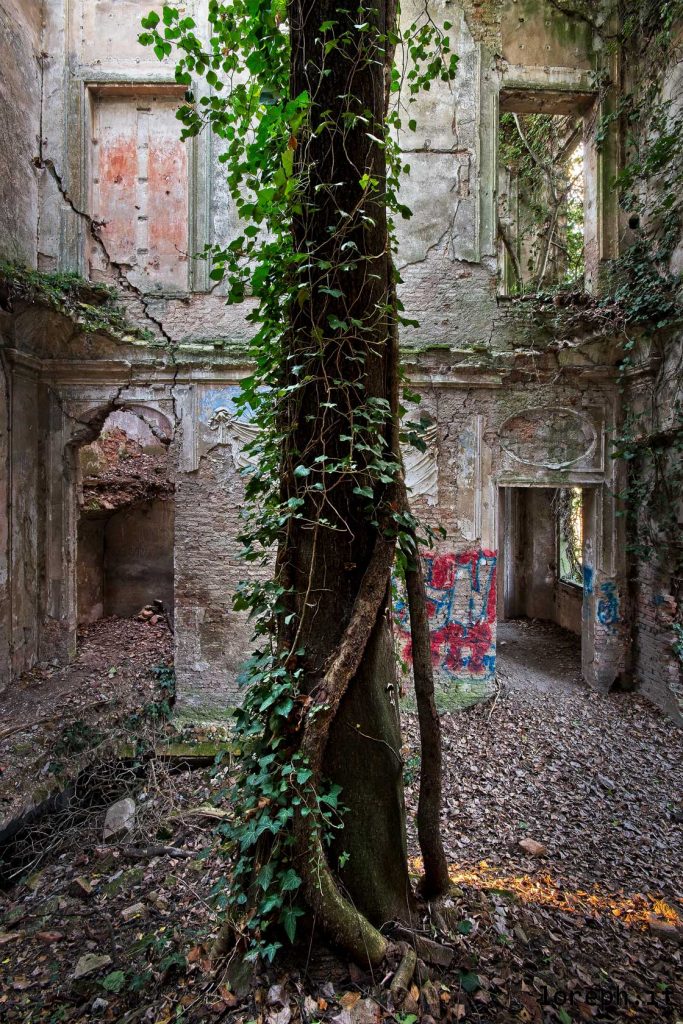 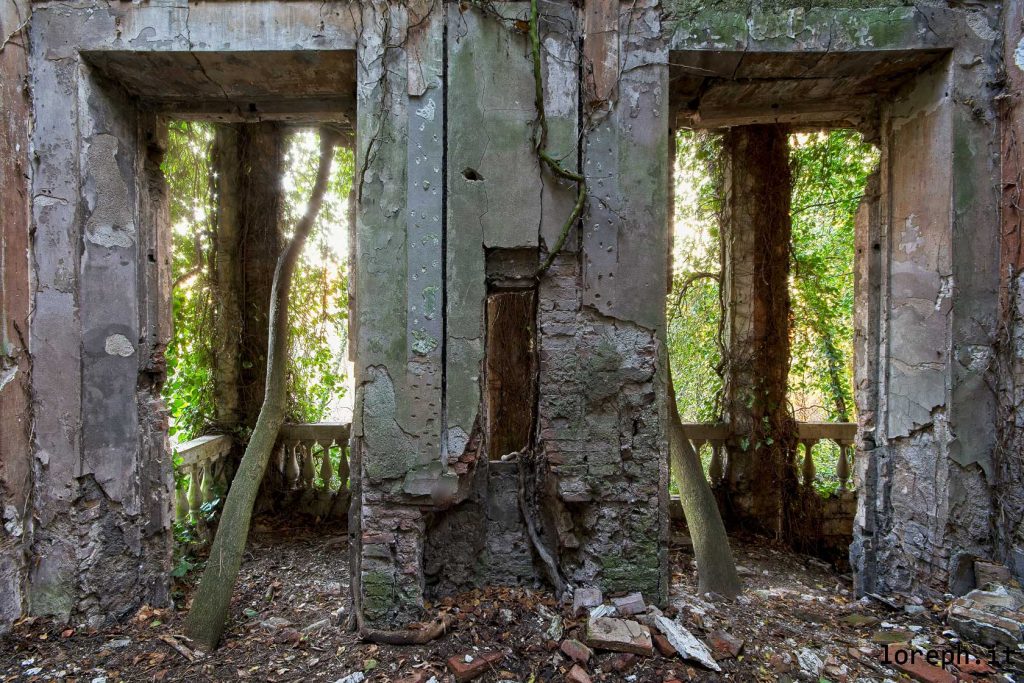 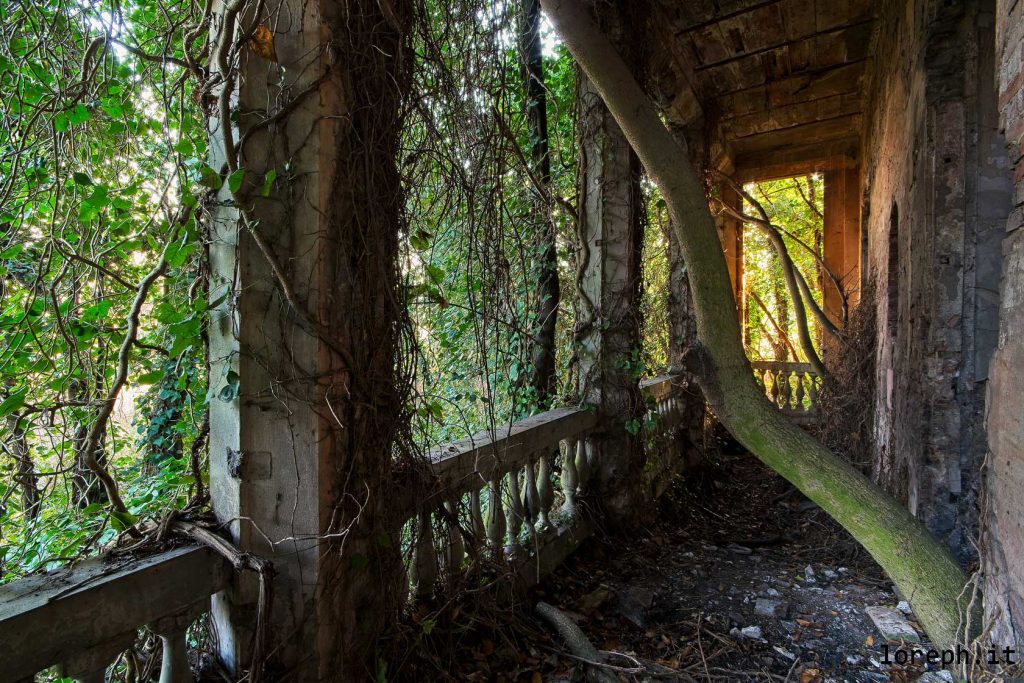 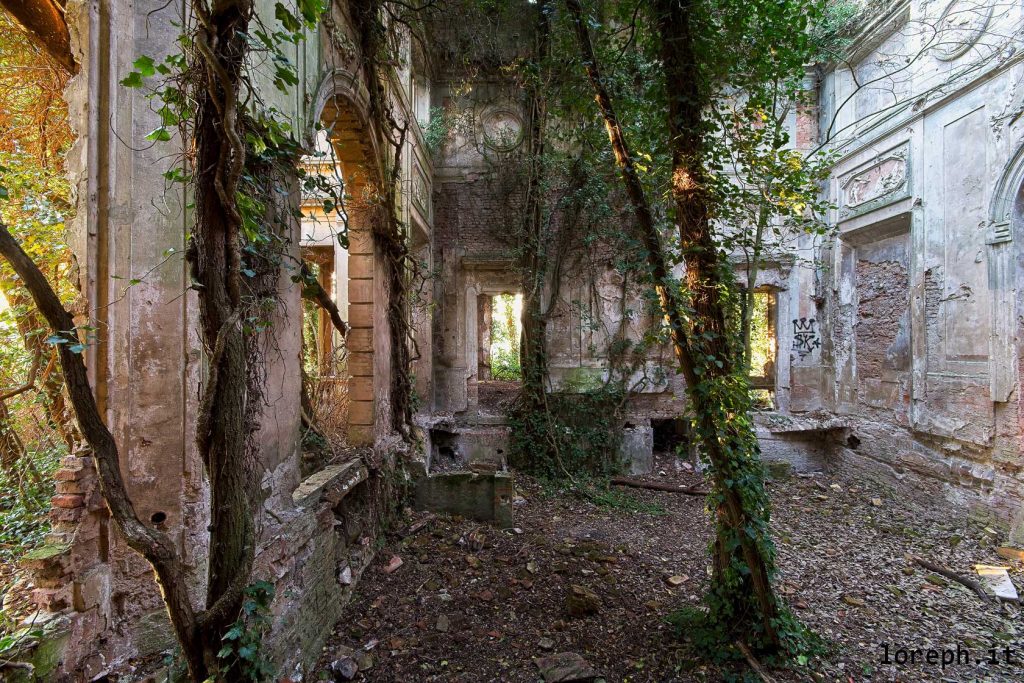 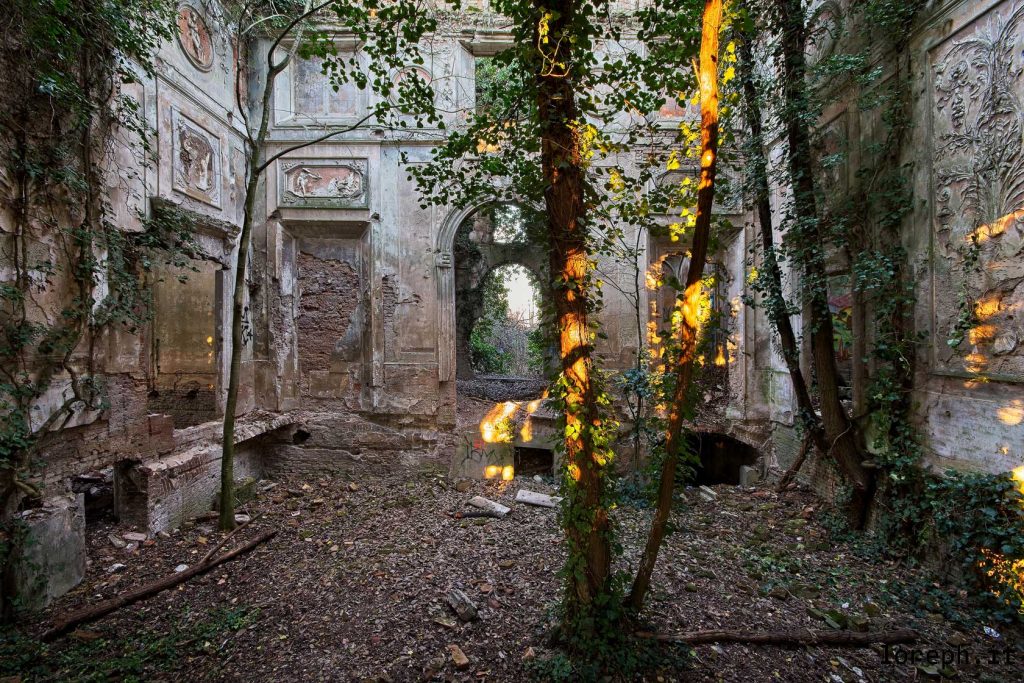 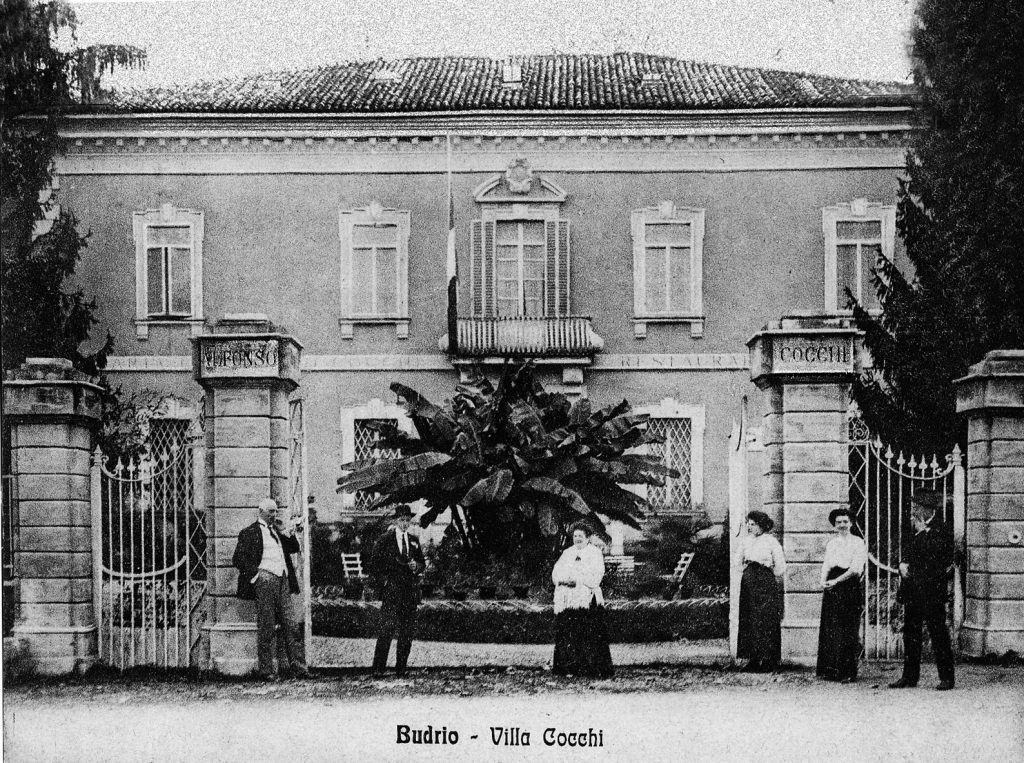 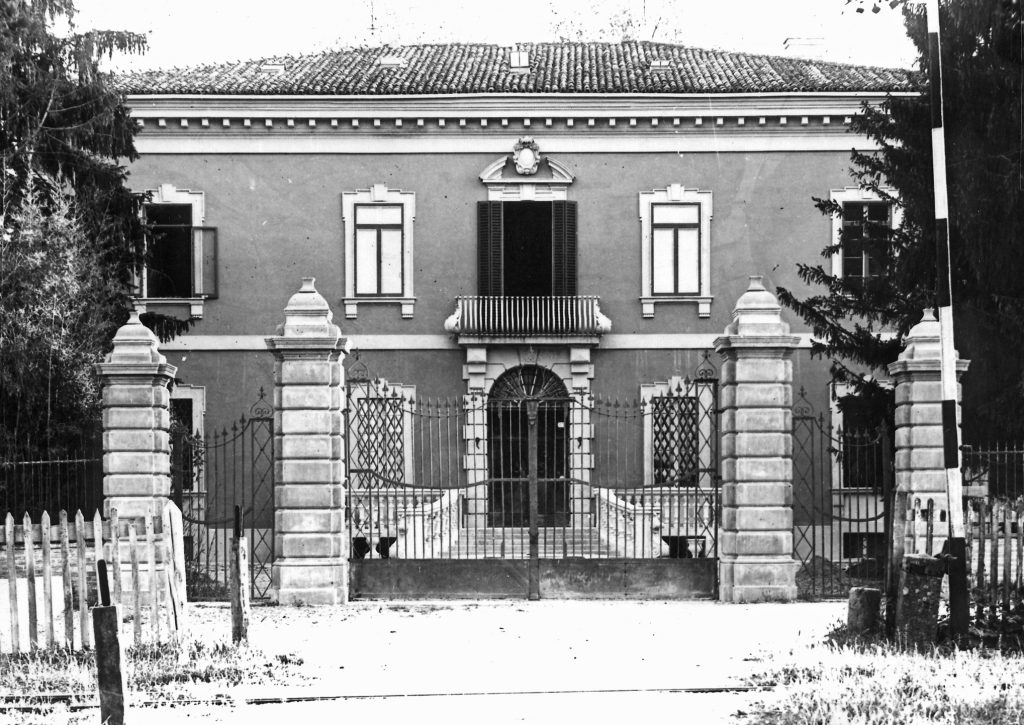