Exploration #123 Villa Minetta (testo italiano a fondo pagina). Villa Minetta, a.k.a. ‘Villa del Vinaio’ (Vintner’s Villa) because of the many bottles of wine still stored in the cellar, is a historic Italian residence dating back to the late 19th century. The villa was owned by the richest man in Italy, Count Edilio Raggio, a member of parliament in the Kingdom of Italy. A shipowner, he founded the Cornigliano steelworks and the Novi coalworks, which produced coal briquettes for railway traction. He was responsible for the foundation of the hospital in Novi, thanks to an exorbitant donation for the time. His fortune at the time of his death was estimated at over 200 million lire (about 15 billion euro), not including real estate and numerous industrial plants.

In 1877, the Villa Minetta also hosted King Vittorio Emanuele II and Prince Umberto di Savoia, the future Umberto I. The imprint of the villa is reminiscent of French tastes, but what dominates is above all an exuberant touch that adds terracotta statues in the external niches, friezes, stained glass, as well as marble, frescoes and columns in the interiors. The main building, surrounded by 6 hectares of parkland, also had a lemon grove, a swimming pool, a tennis court, a greenhouse, a stable, a caretaker’s house with a turret and a tractor depot. When Count Raggio died in 1906, the villa was taken over by his son, who lived there until 1930, when he moved to a not far away and always extraordinary residence, Villa Lomellina.

From that moment on, several owners followed one another, including the German SS who took this very building as their headquarters. After the Second World War, a well-known family of circus performers, Giovanni Palmiri (stage name “Diavolo Rosso”), lived in the villa. Palmiri was very famous in Italy at the time. His act, in which he swings on the tip of a 50-metre high bamboo cane, leaves all the Italian squares breathless.
After the circus, the Villa was bought by the Spinoglio family, who made it their residence. The Spinoglio family’s fortune, which will be the last to inhabit the villa, also comes to an end, and the property goes up for auction. Dody Al Fayed, who wanted to come and live there with Lady Diana, became interested in buying it.

In the mid-nineties, the Villa Minetta was again auctioned off and changed hands several times, the last of these being the industrialist Valter Marletti who wanted to renovate it, but failed. Since then, the villa has fallen into disrepair and its interior has been destroyed, first by thieves who took everything inside, including the marble fireplaces, and then by vandals who completed the work. 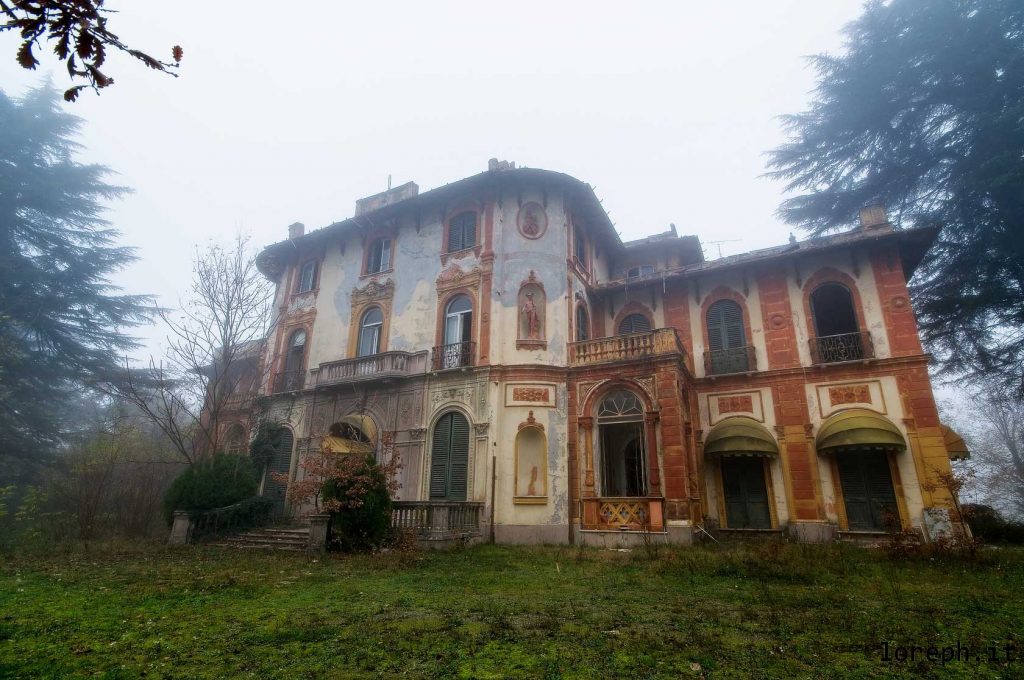 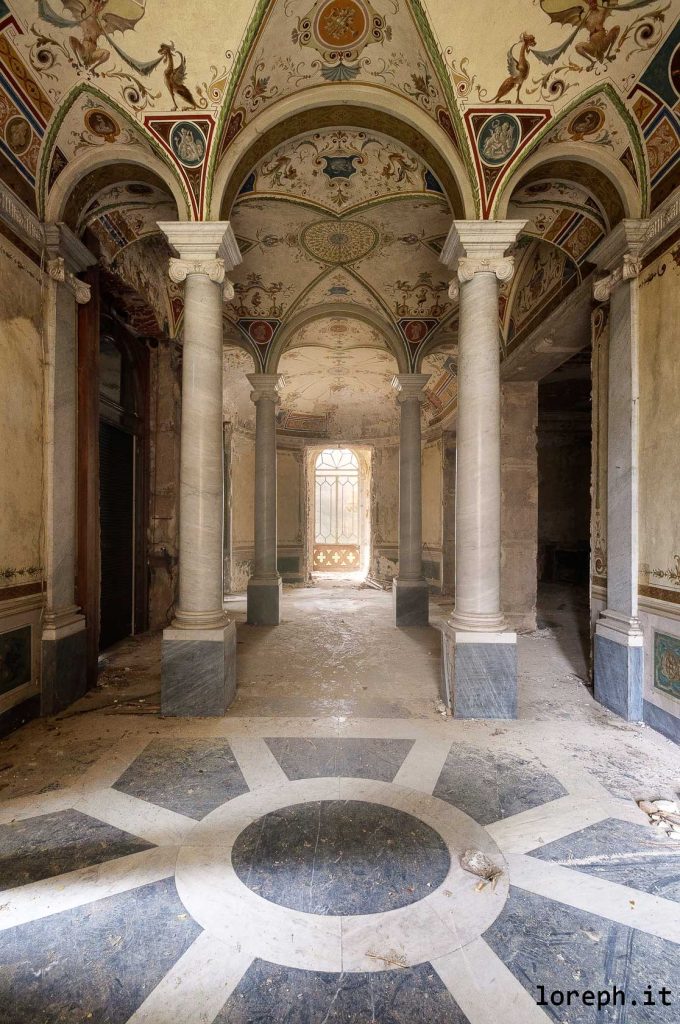 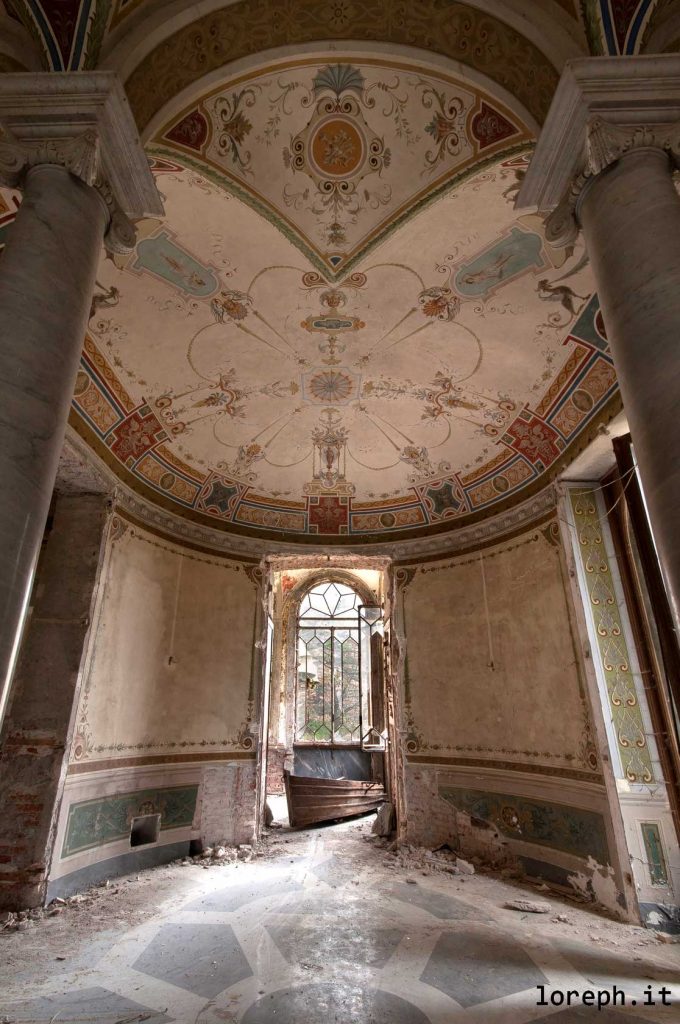 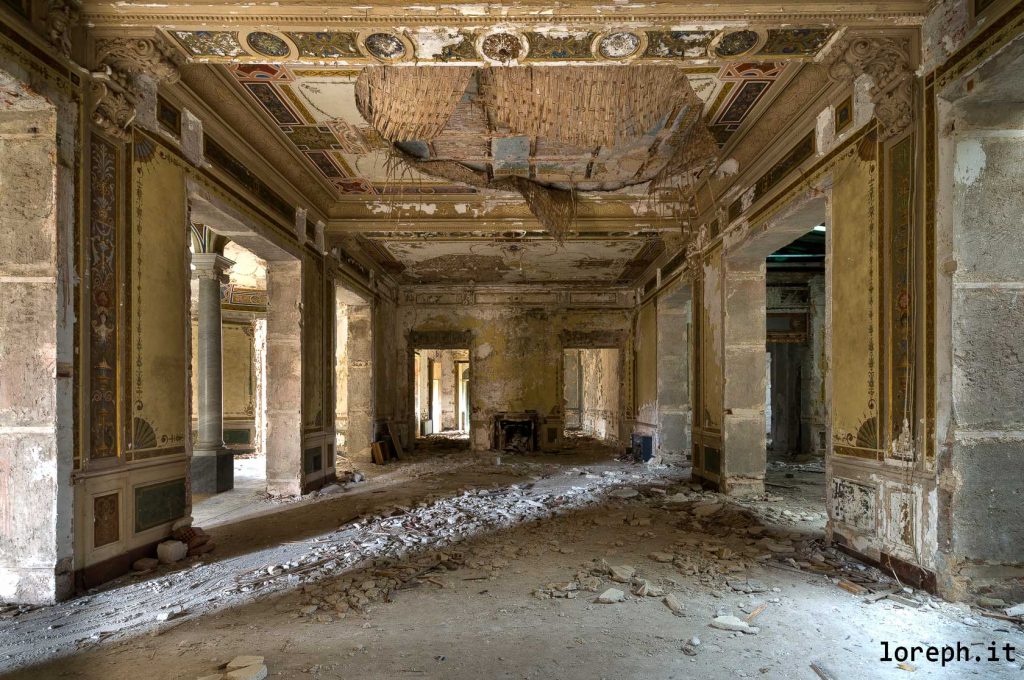 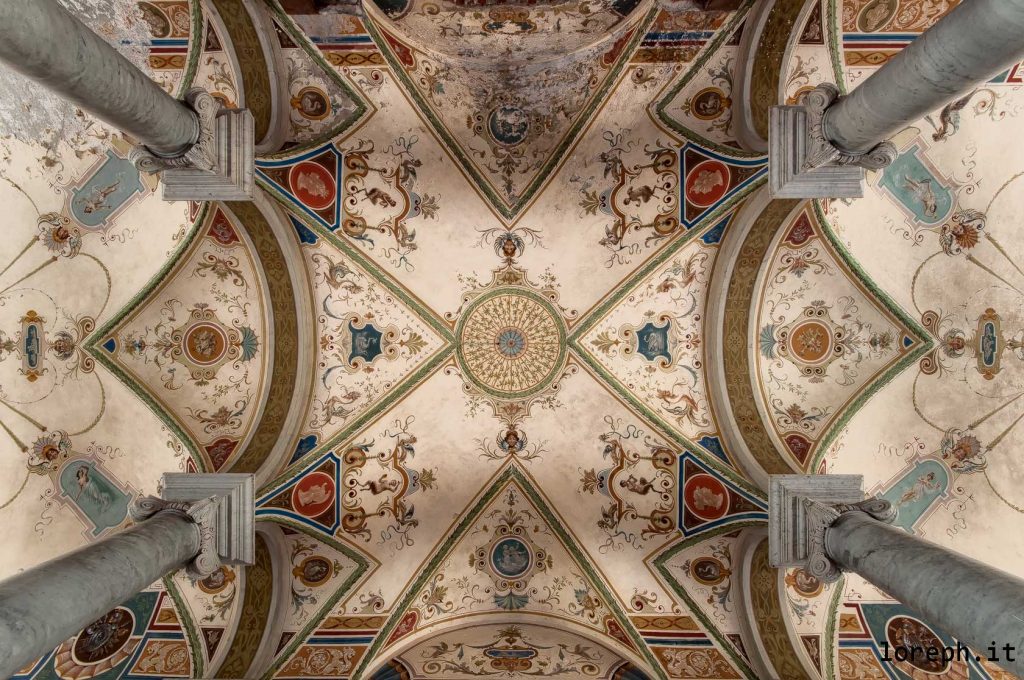 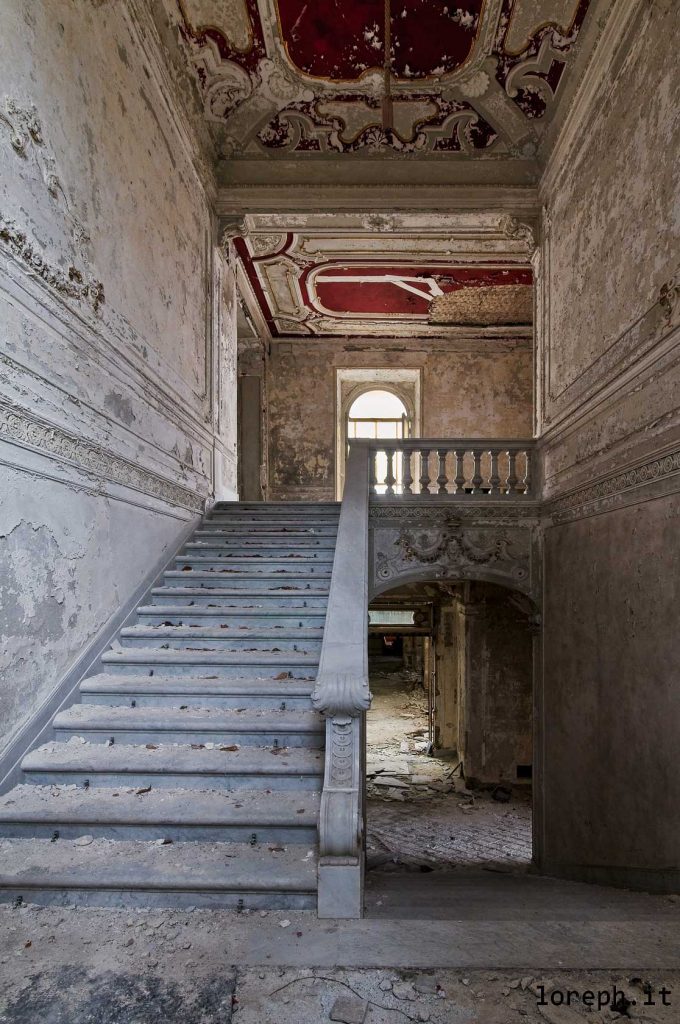 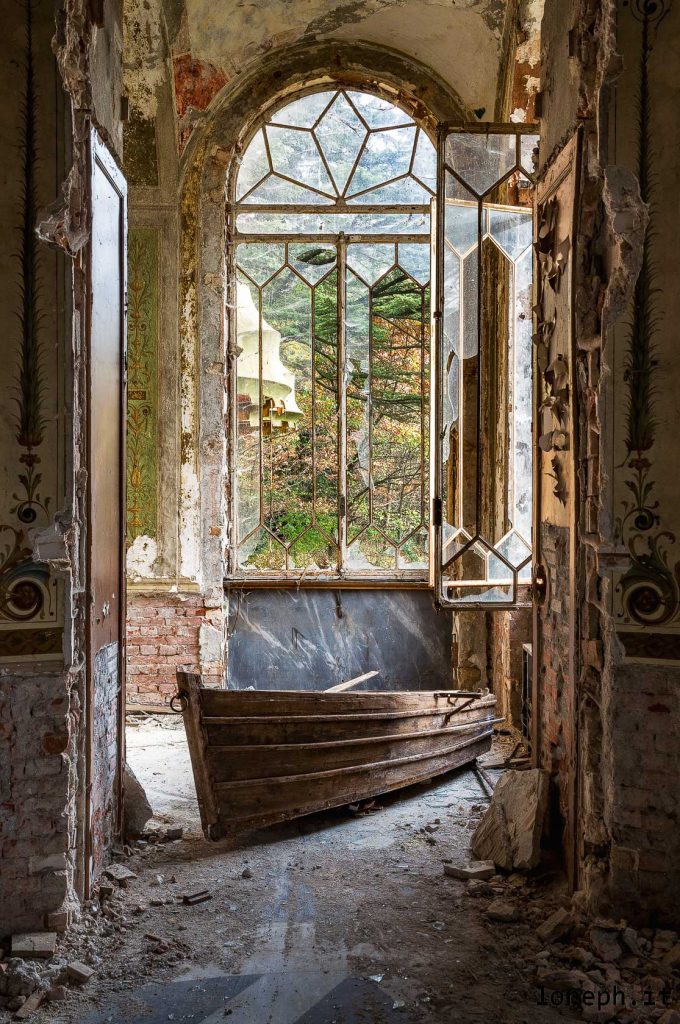 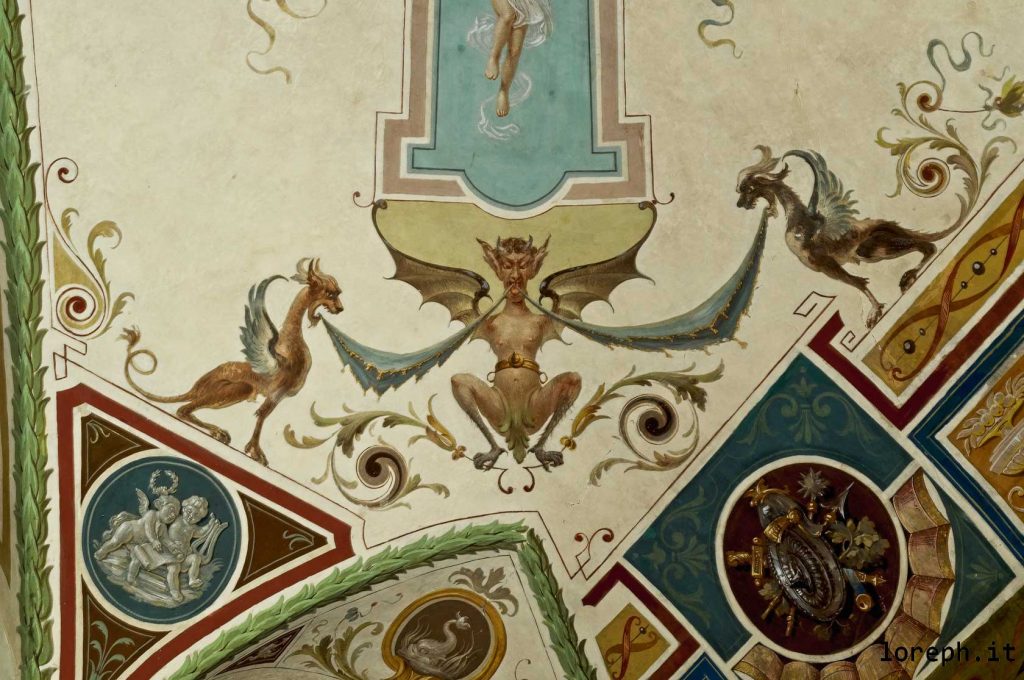 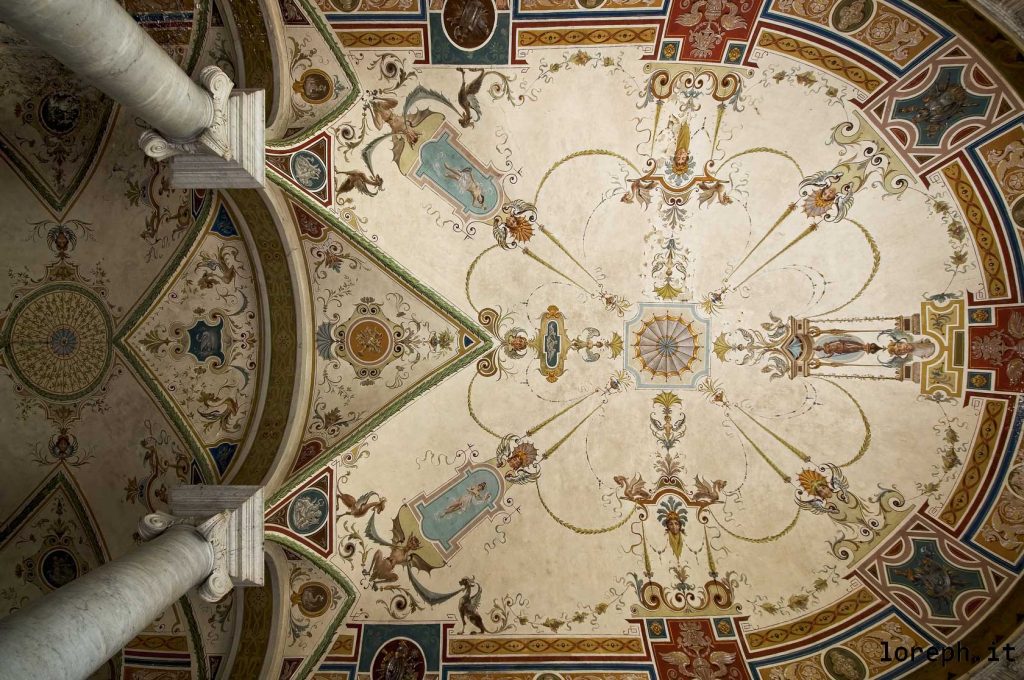 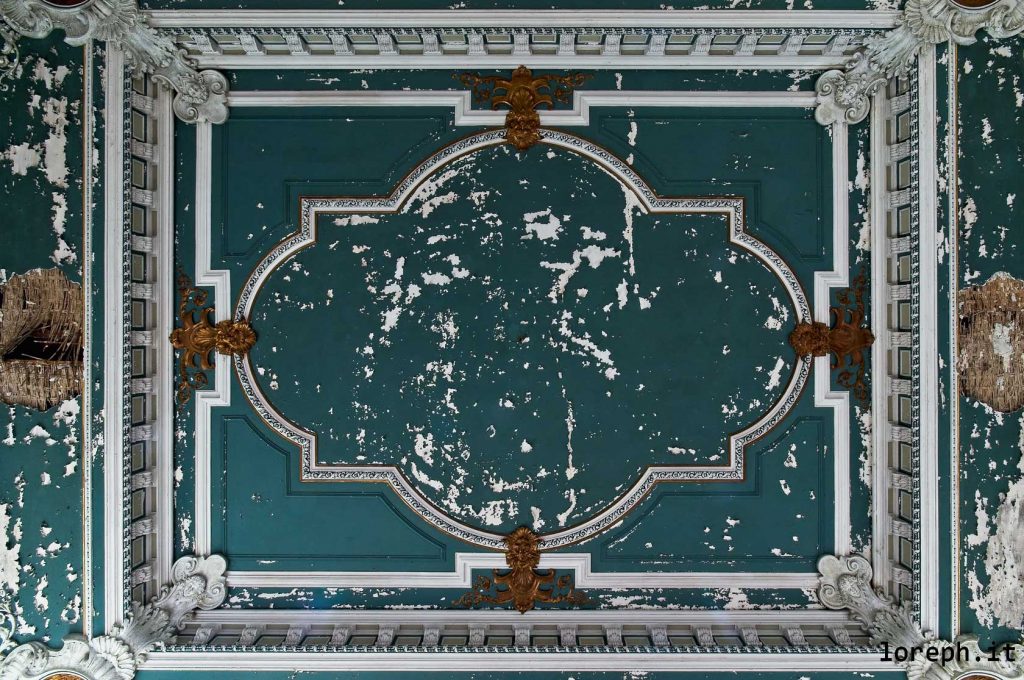 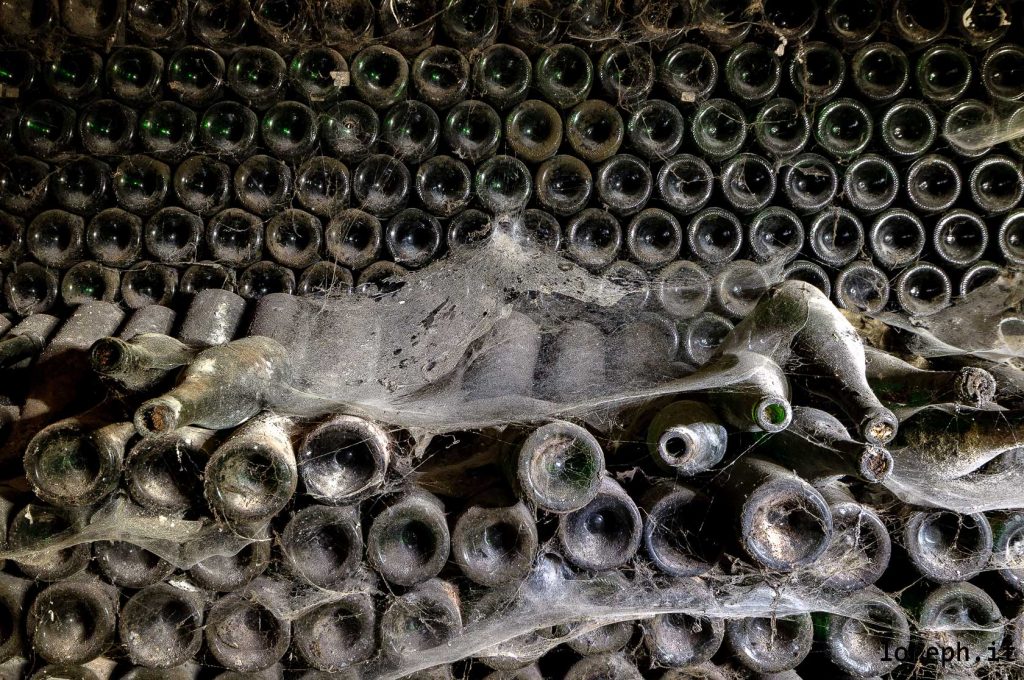 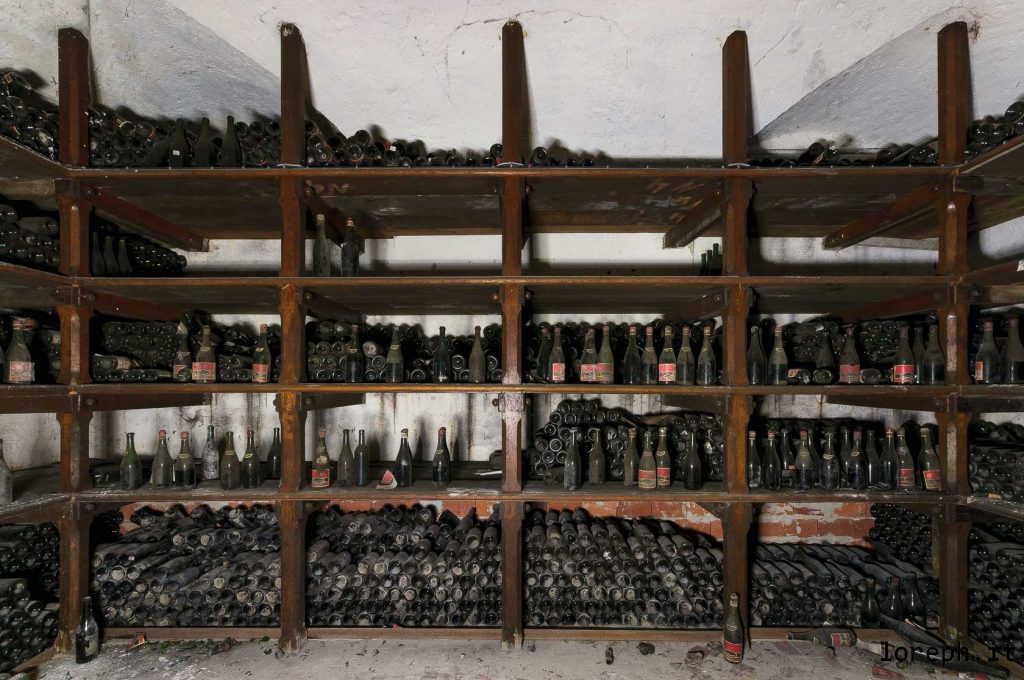 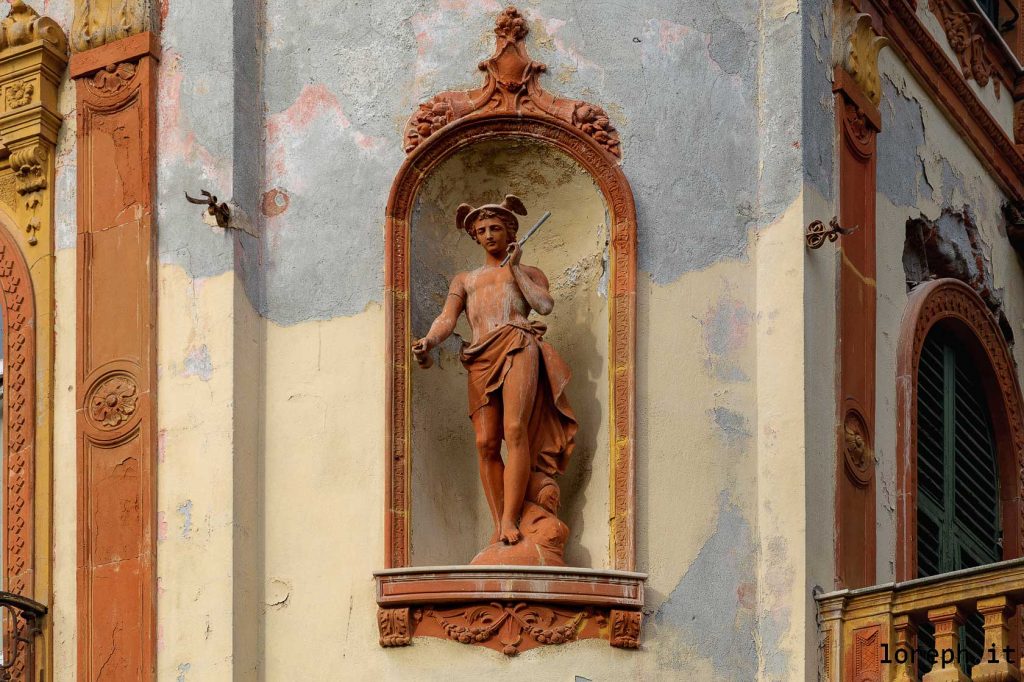 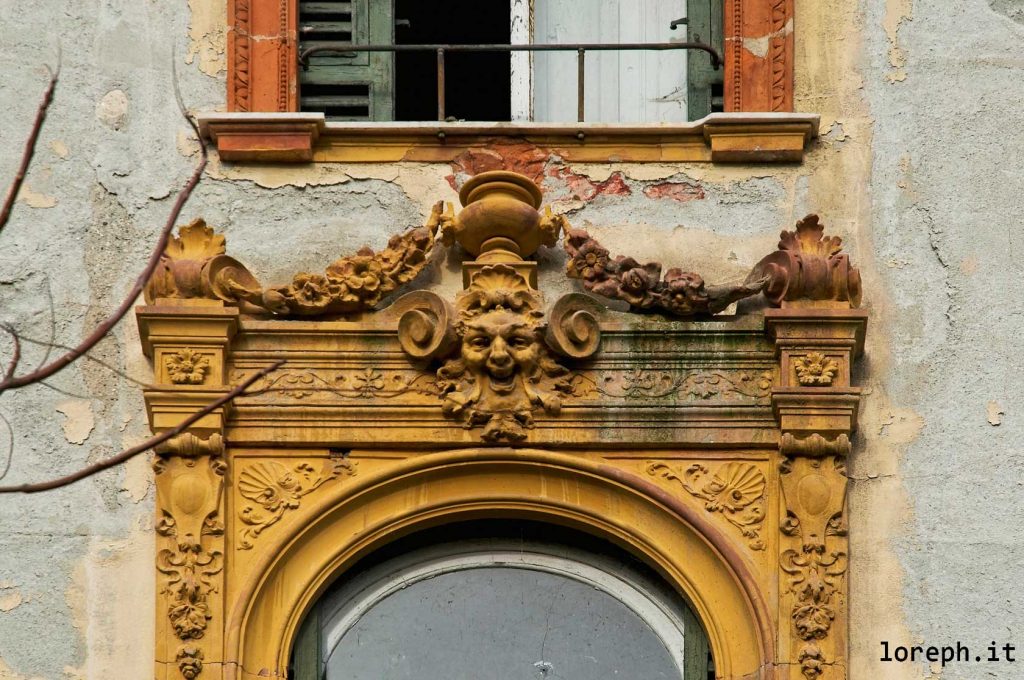 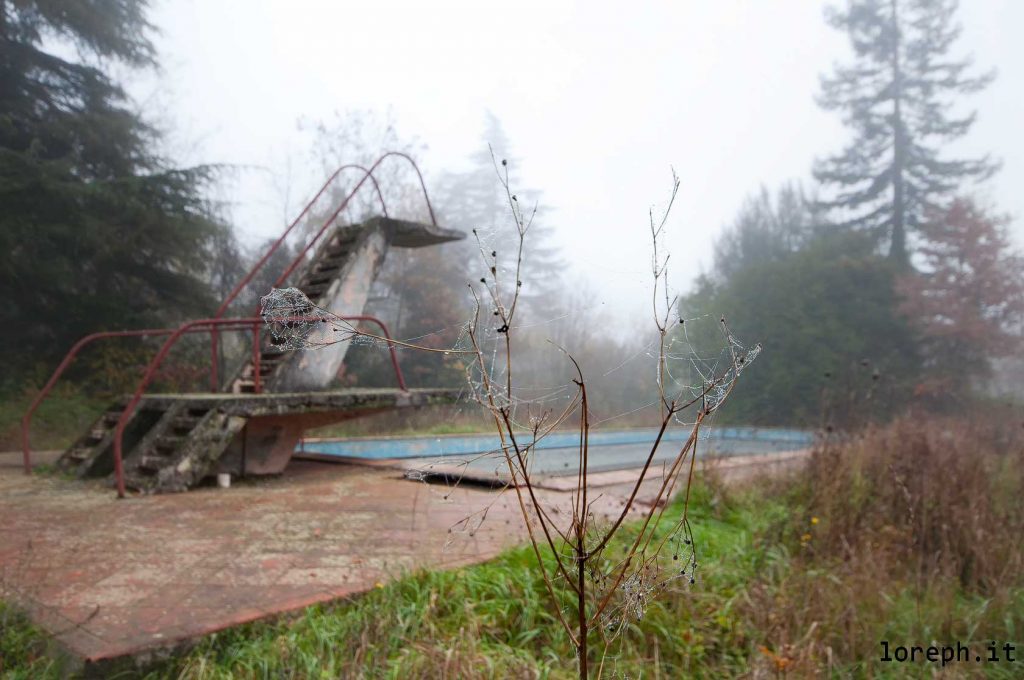 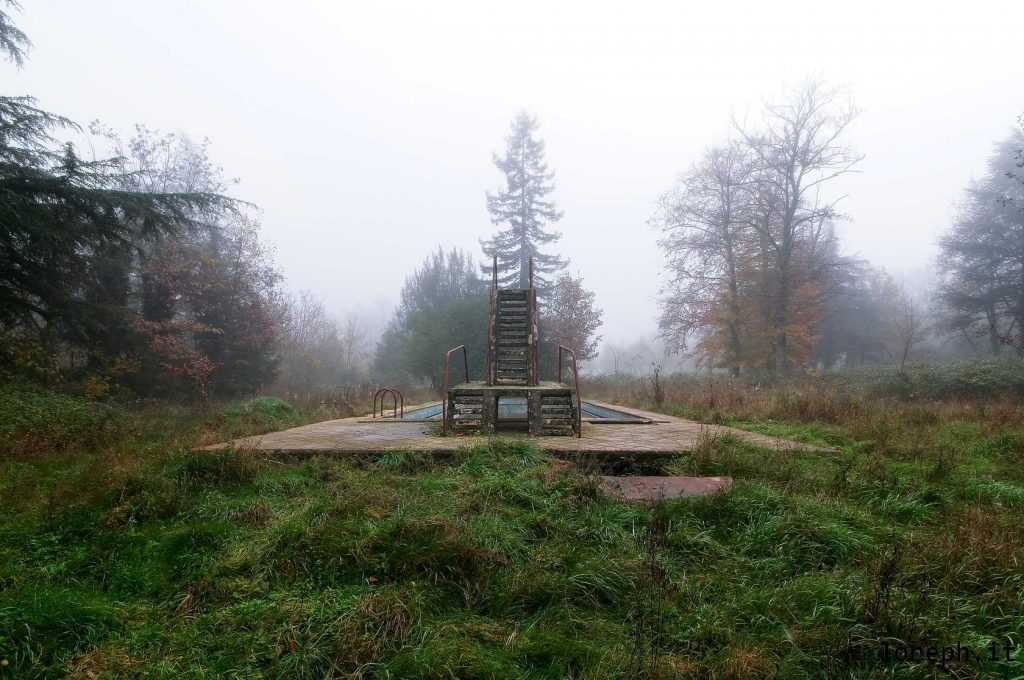 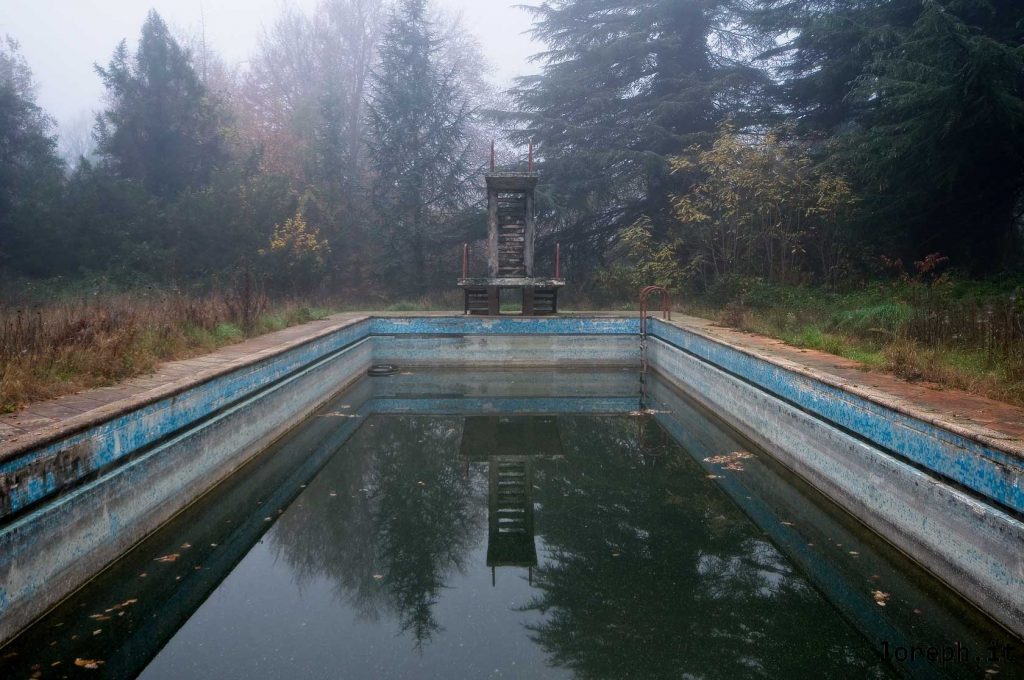 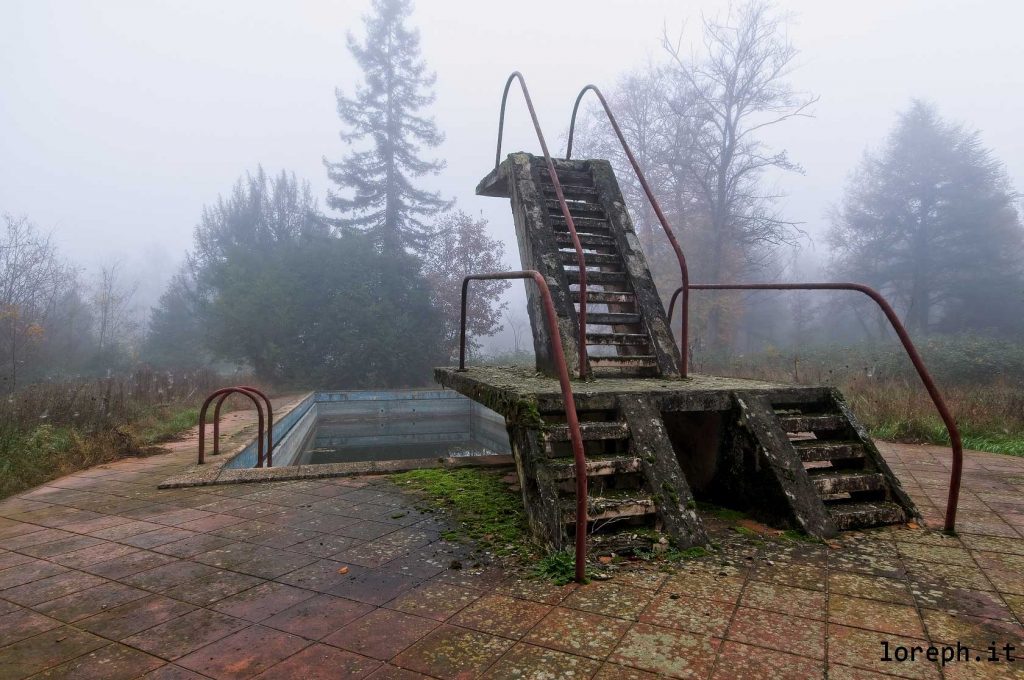 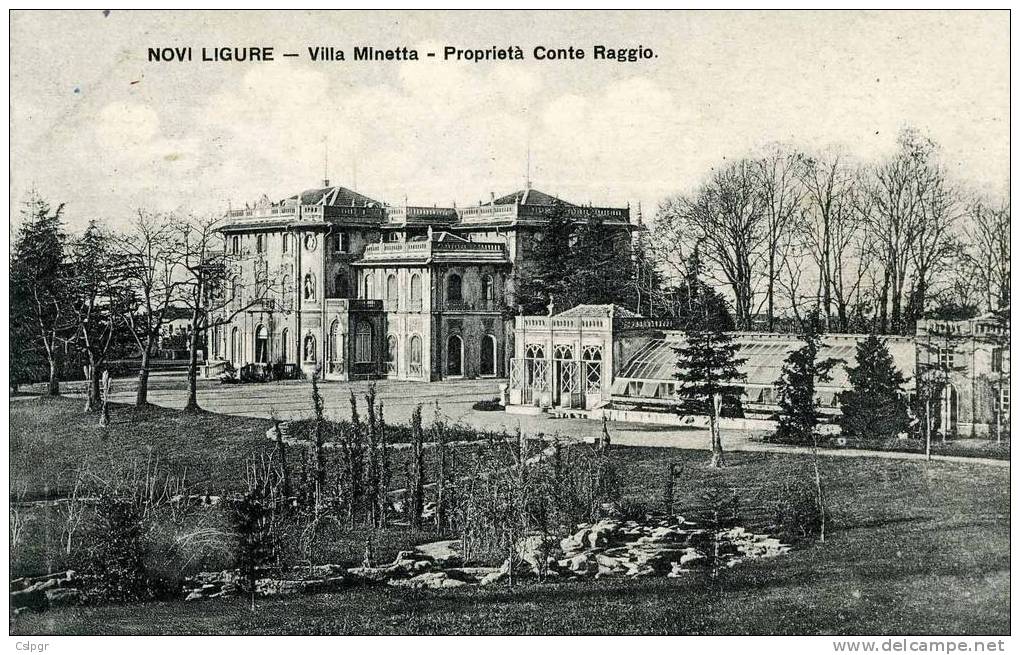 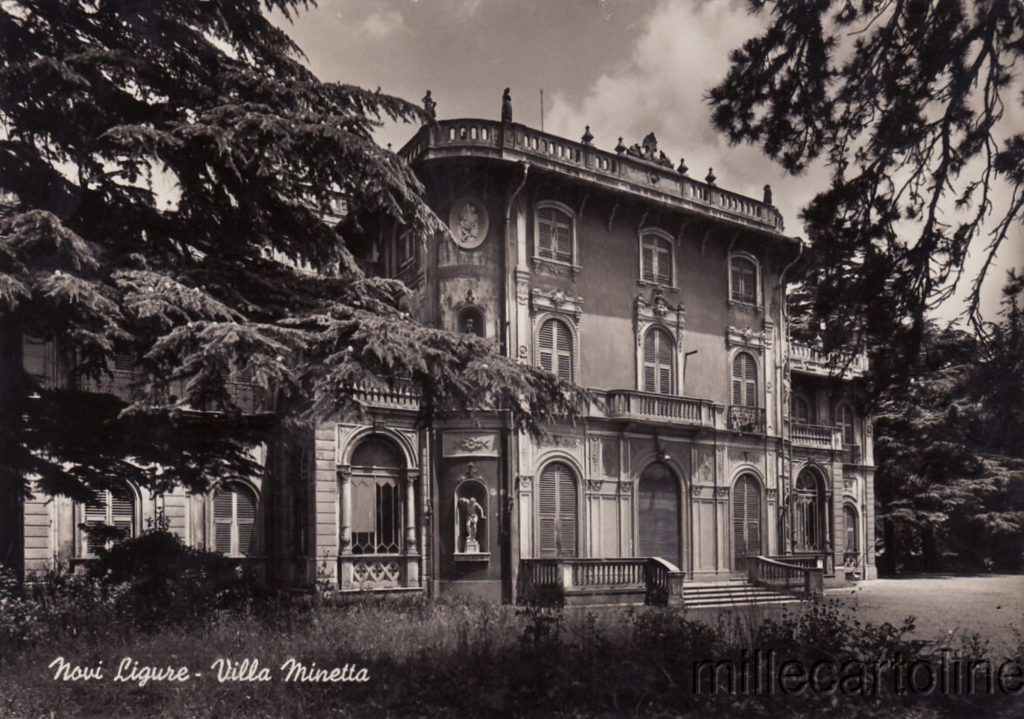