Exploration #41 Hotel Biosphere (testo italiano a fondo pagina). Hotel Biosphere place was born as a children’s camp named Ferienheim Botanik. During the DDR-time it was owned by a company as a family hotel for its employees. After the reunion of the Germany, it was open as a pension named “Pension Alte Molkerei”. But business went bad, probably due the insufficient tourism in the area and it closed forever.

The structure had a nice hall and many rooms. When we visited it a section was already collapsed whereas others zones were very unstable. By the way Hotel Biosphere has been one of the most rotten, spoiled, mould place I’ve never visited.. and I loved it.

One room was completely flooded and moss had grown everywhere, both on the walls and on the surviving furniture. It was from this room that the location, Hotel Biosphere, was named as a small new ecosystem. A second very peculiar room was filled with the feathers of mattresses and pillows, as if someone had blown them up. A pity that this location has been demolished. 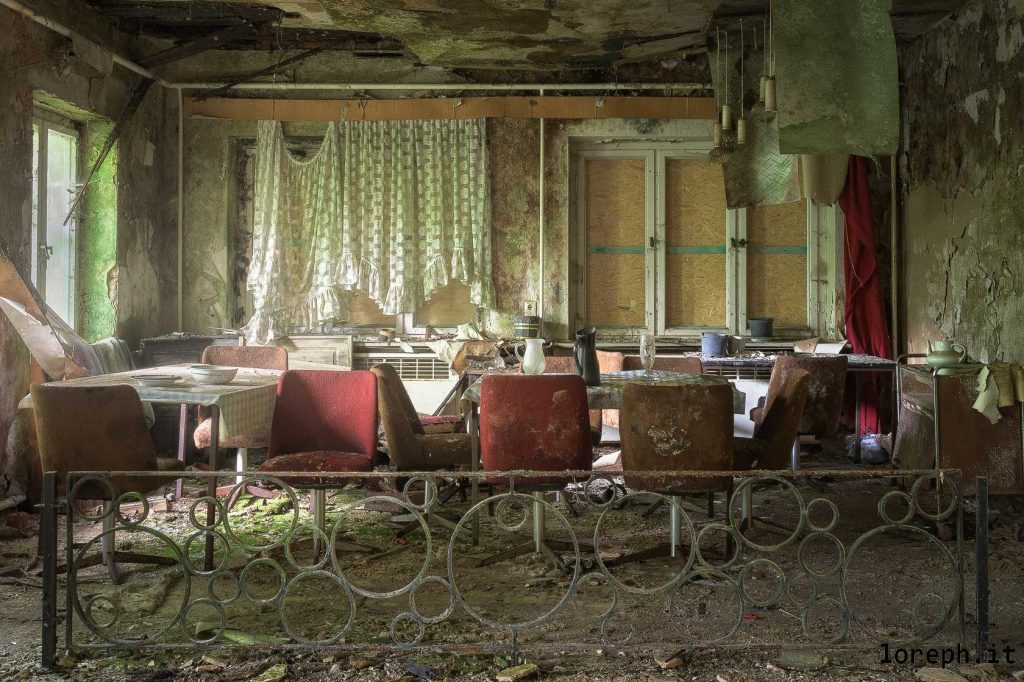 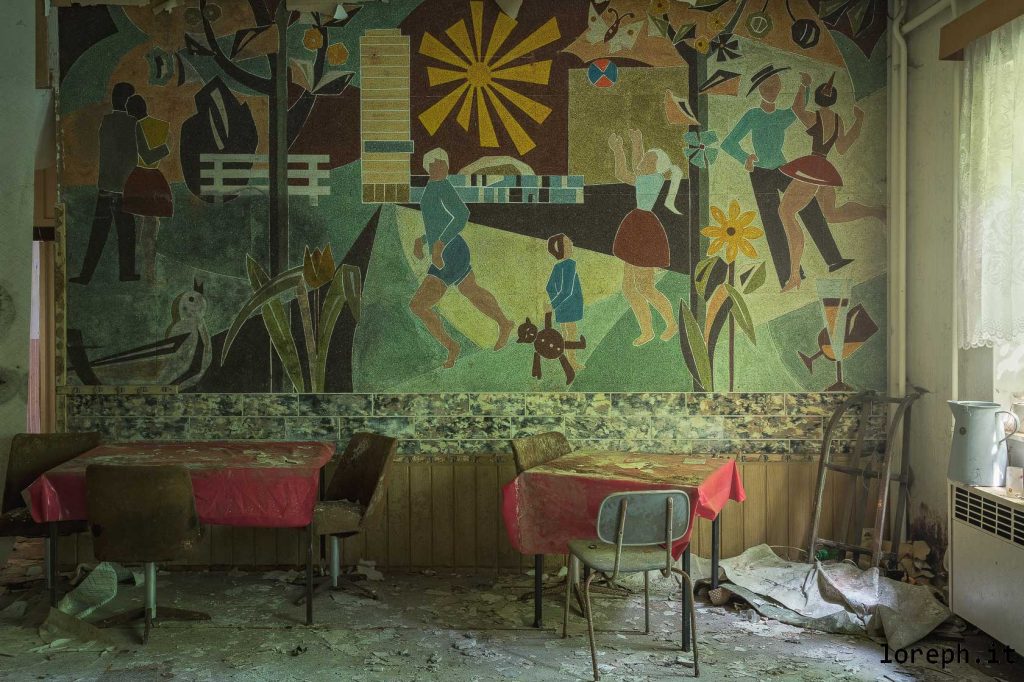 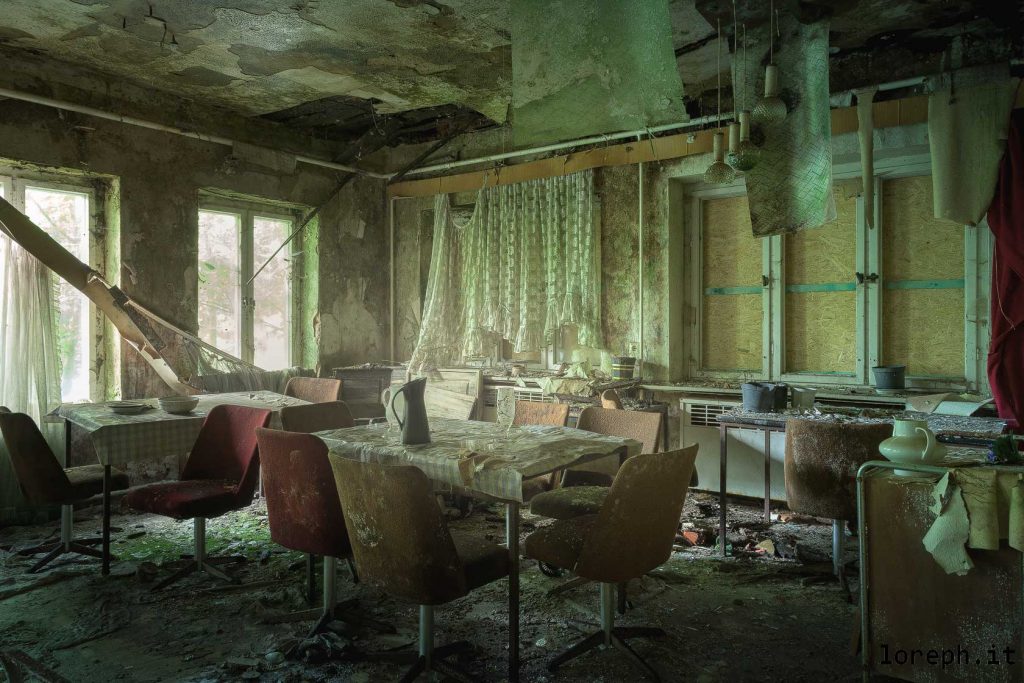 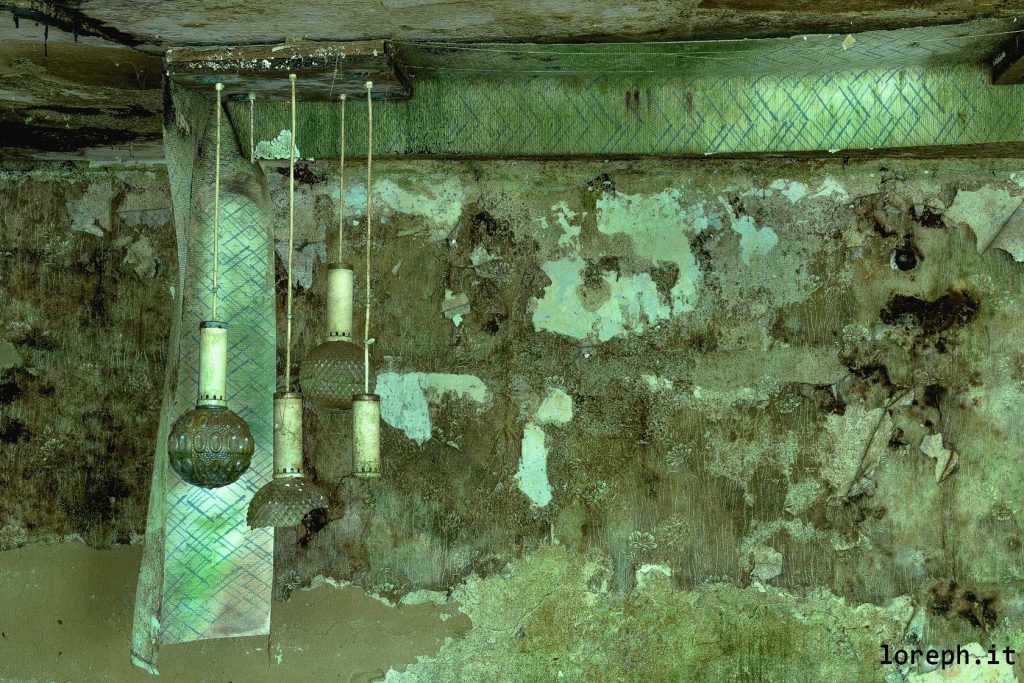 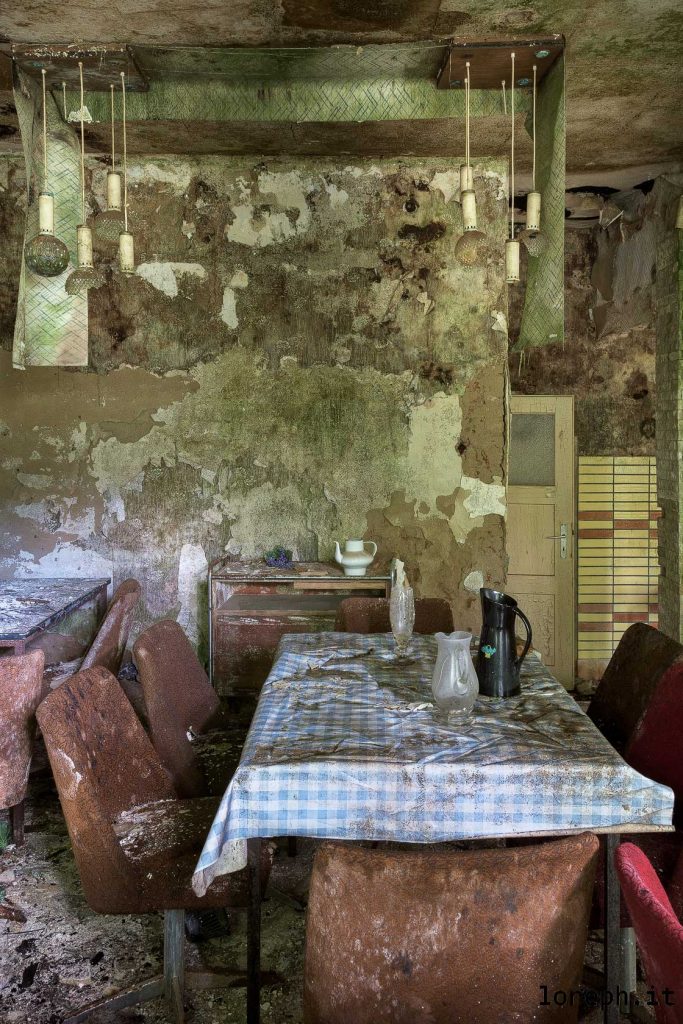 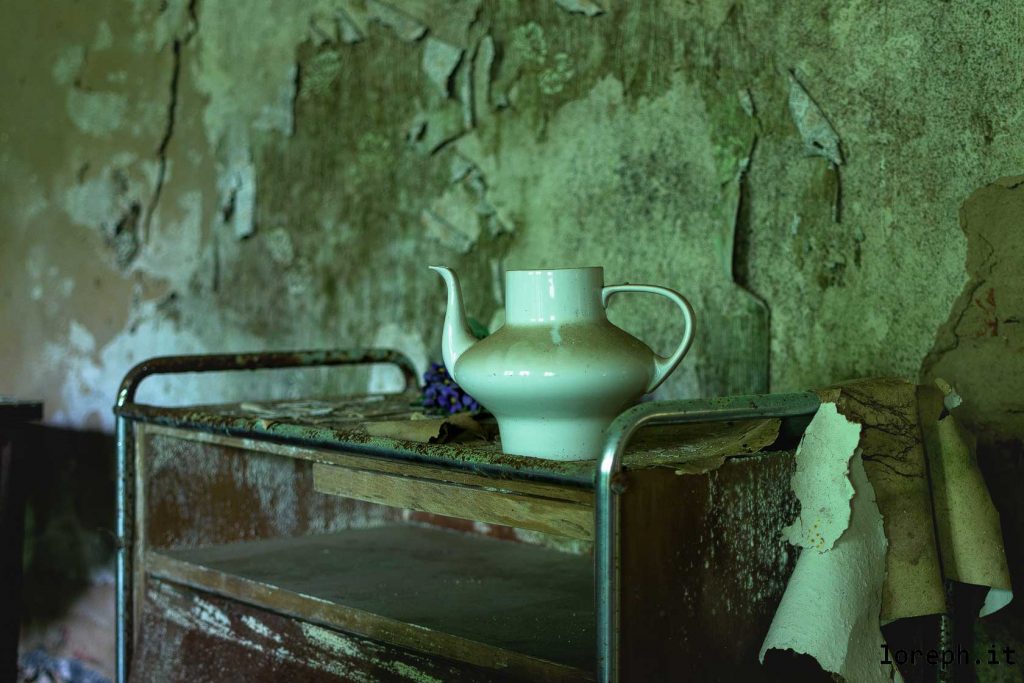 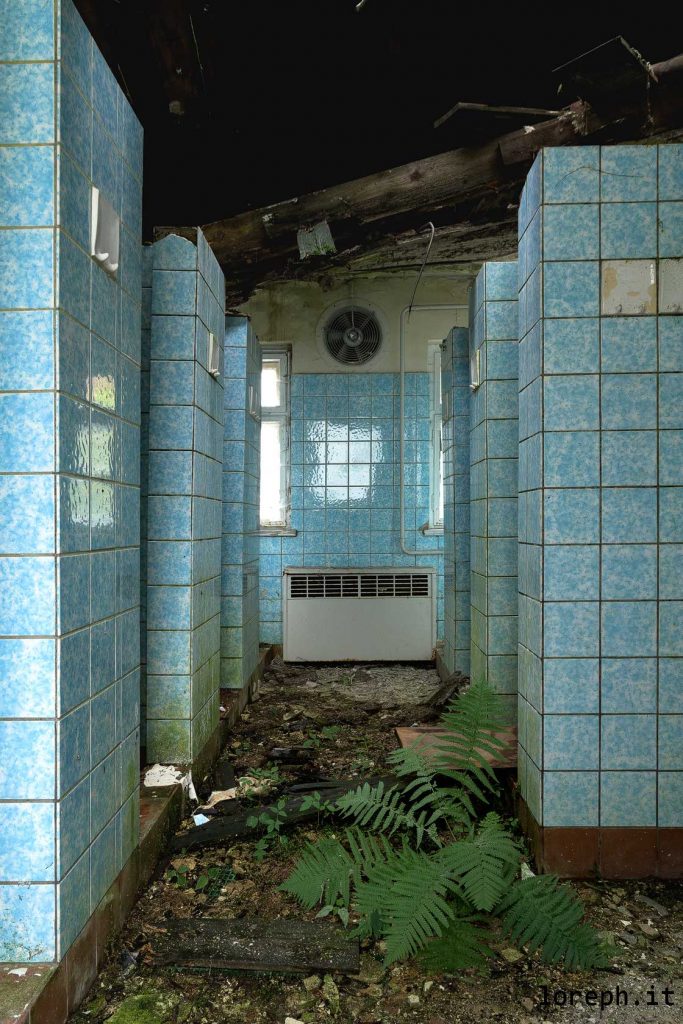 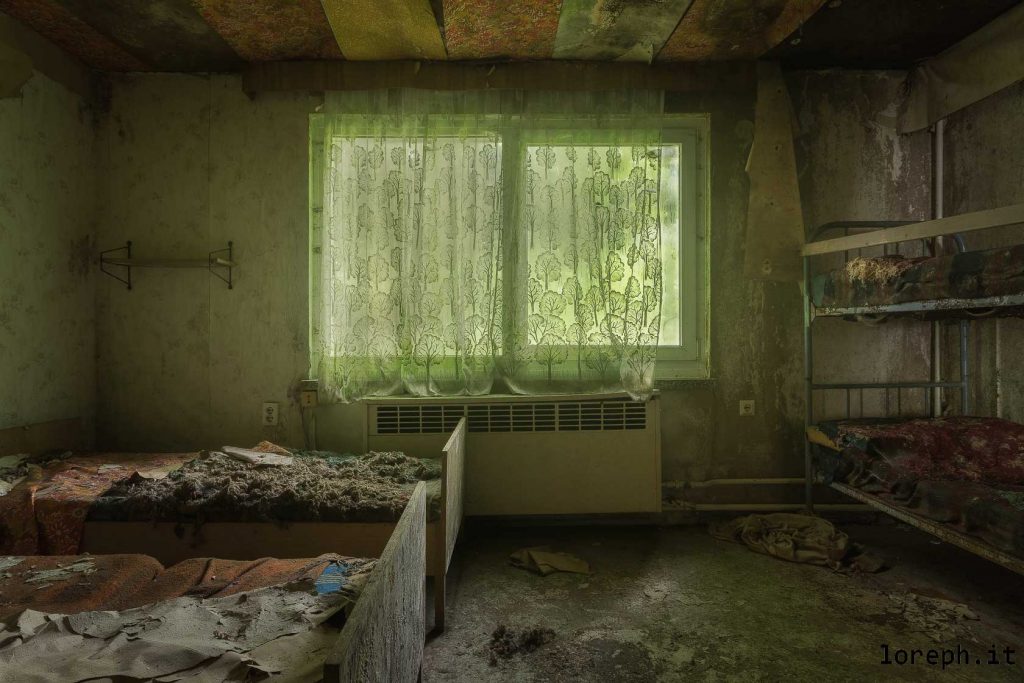 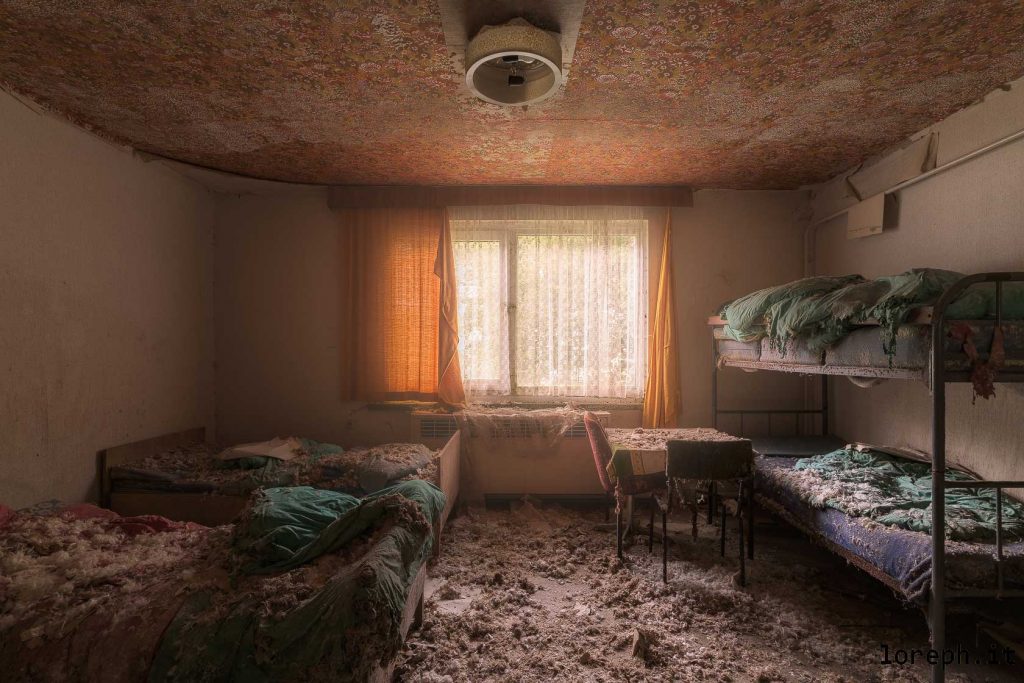 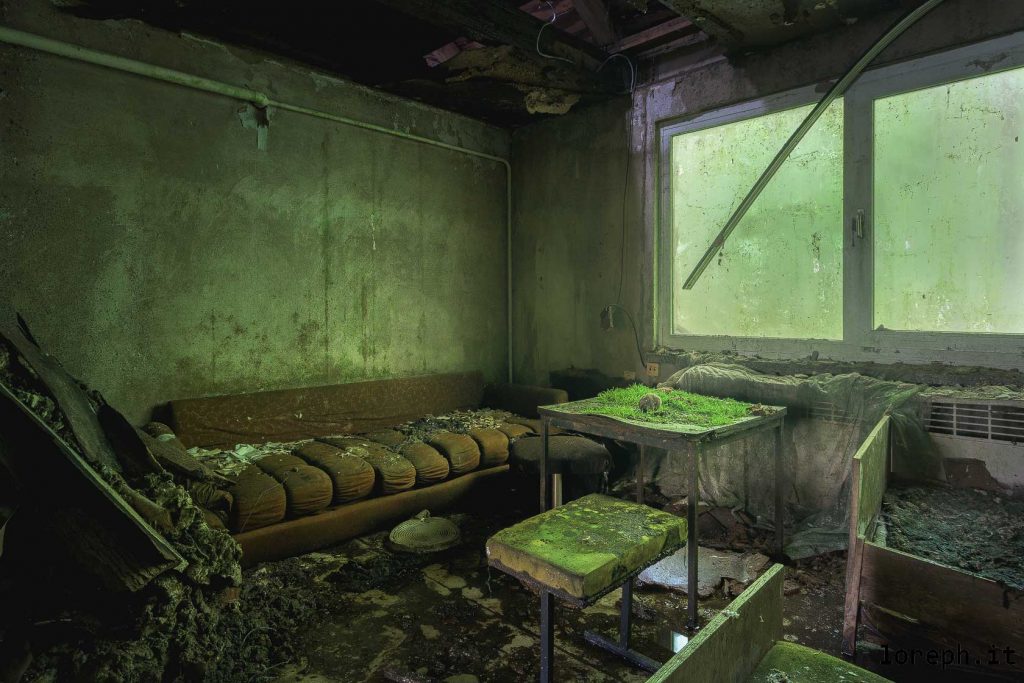 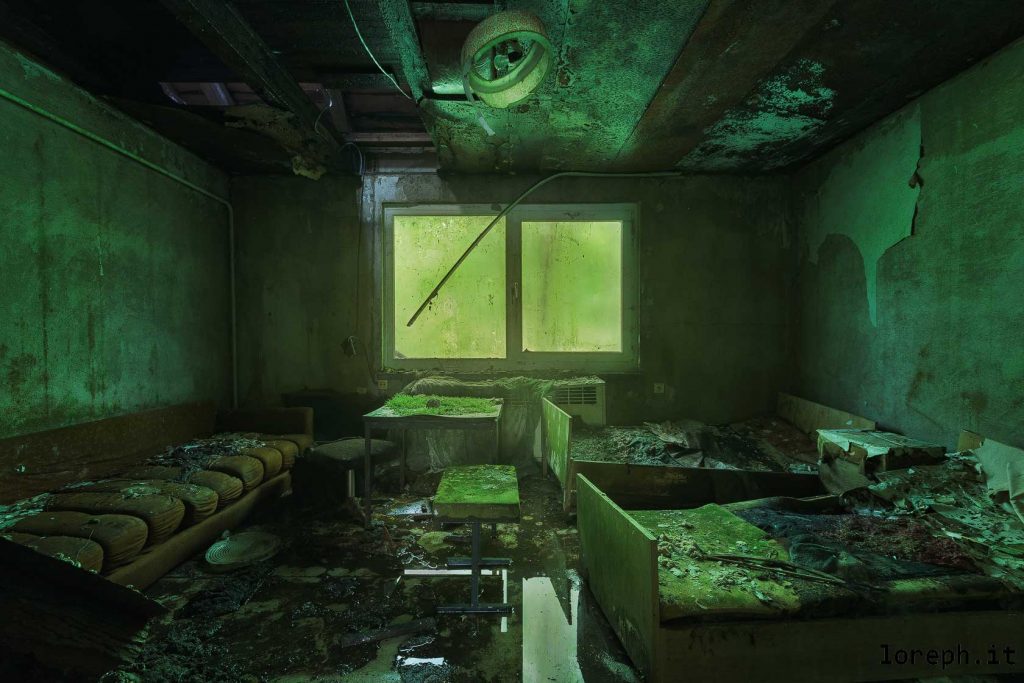 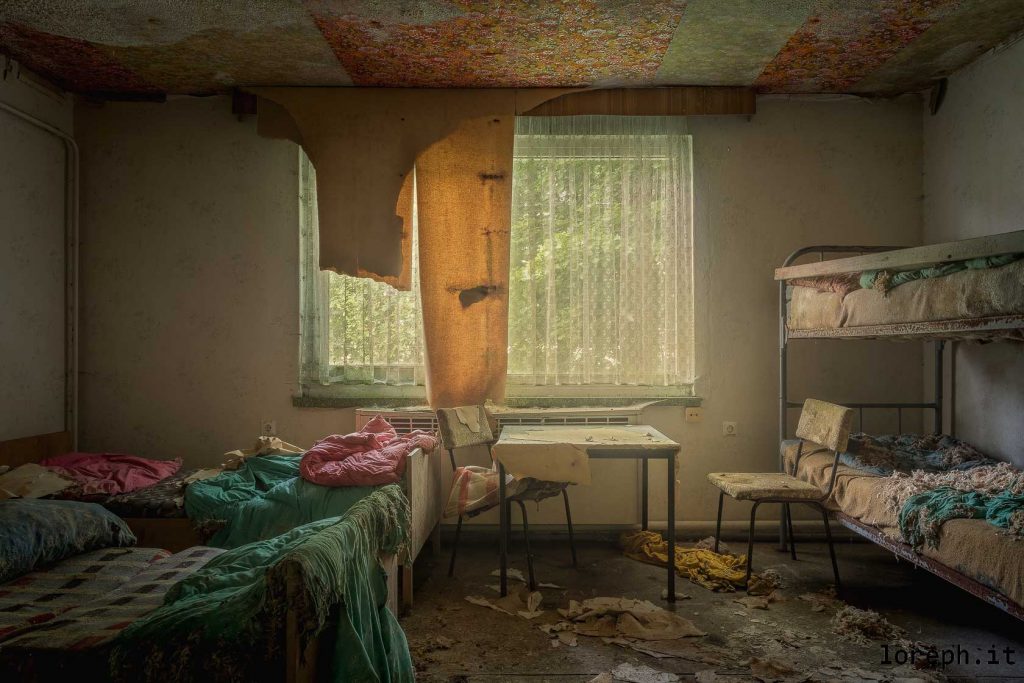 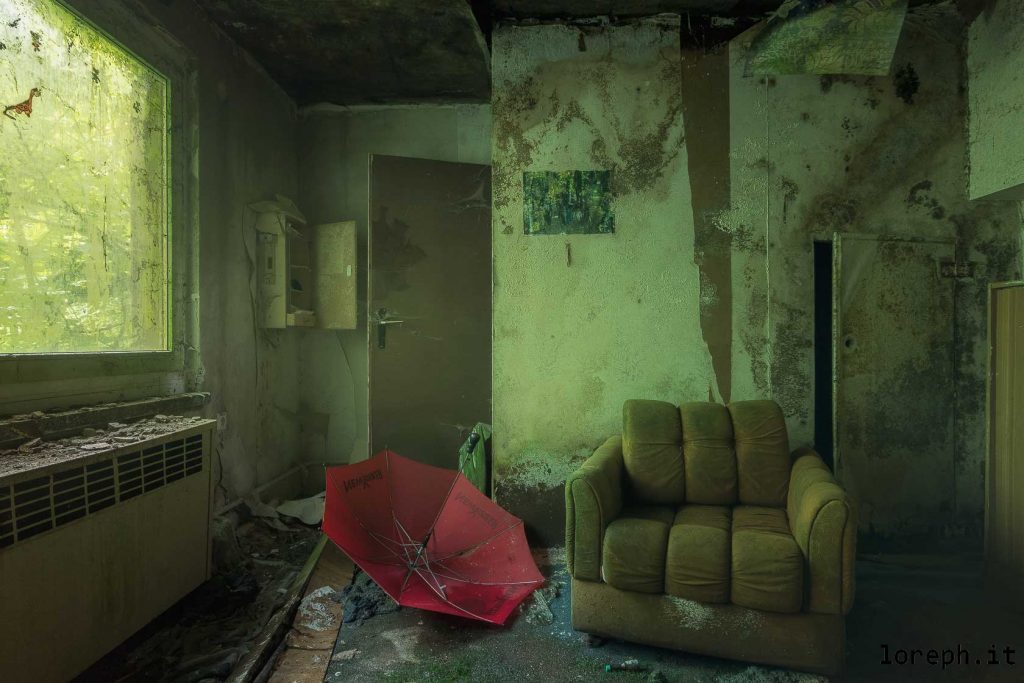 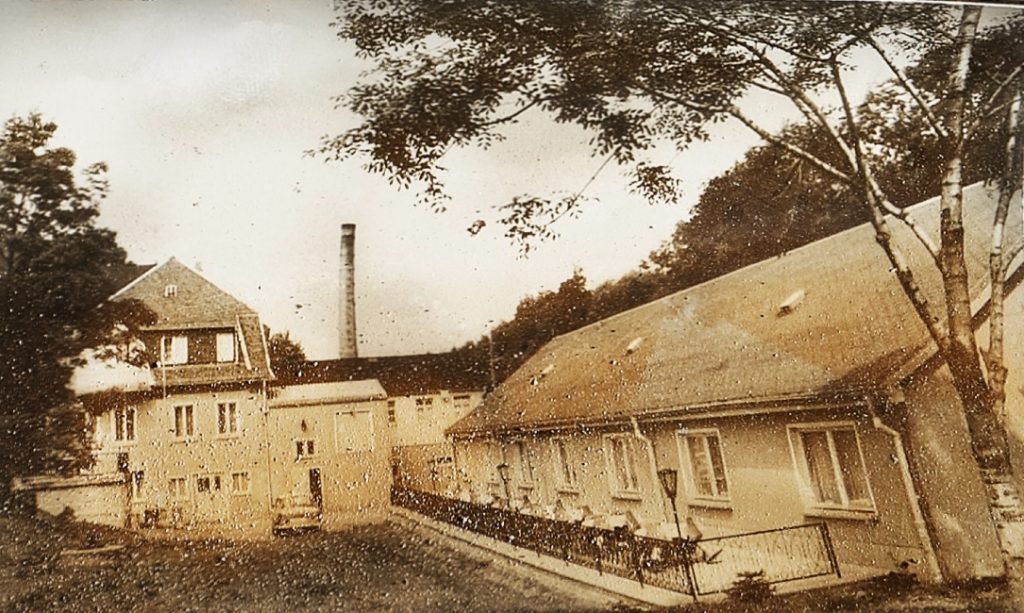 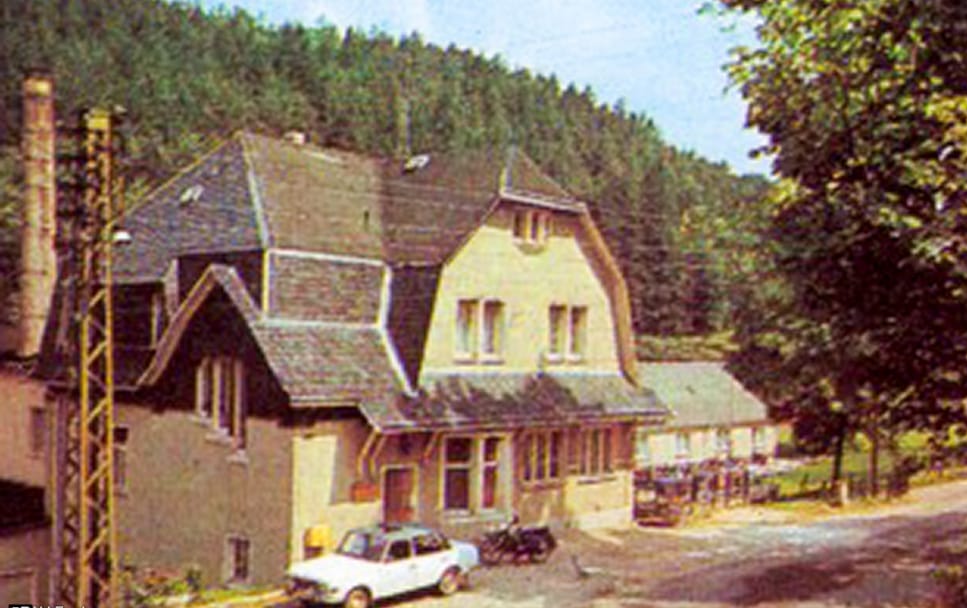