Exploration #85. The Chiari & Forti company was born in Parma in 1920 as a milling company thanks to the initiative of the Chiari, Forti and Medioli families. Initially equipped with two mills in a few years it grew in production capacity and size: in 1930, on the project of Enzo Guglielmini Ceresa, a third mill was built in the new industrial port of Marghera, overlooking the industrial canal west, in a strategic position for the loading and unloading of raw materials, by land and by water.In 1937 the company acquired, in Silea, a fourth plant and this, in a short time, became the directional fulcrum of the whole company and of all the other factories.The production activity began to diversify including the squeezing of seeds for the production of oil, and this sector gradually prevailed over the others, also thanks to the introduction of innovations imported from overseas, such as the sale to the detail in cans, which brought famous brands such as Olio Cuore and Olio Topazio to dominate the Italian market. In the seventies the company went into crisis; Giulio Malgara, a young Milanese manager of Quaker Italia and future European president of Quaker, a leading US food production company, joined the company with the aim of reviving its fortunes. The American company became a partner of Chiari & Forti and in a few years completely acquired control of it. In the nineties the company, once again thanks to Malgara, returned to Italian hands and, again, resources thanks to the production of oil, pet food and energy drinks. In the early 2000s, the attempt to create an Italian food center failed, the company went into debt for tens of millions of euros and its business was reduced to a tad. The Silea plant closed between 2006 and 2007. In 2018 there was a big fire that destroyed a vast part of the buildings. 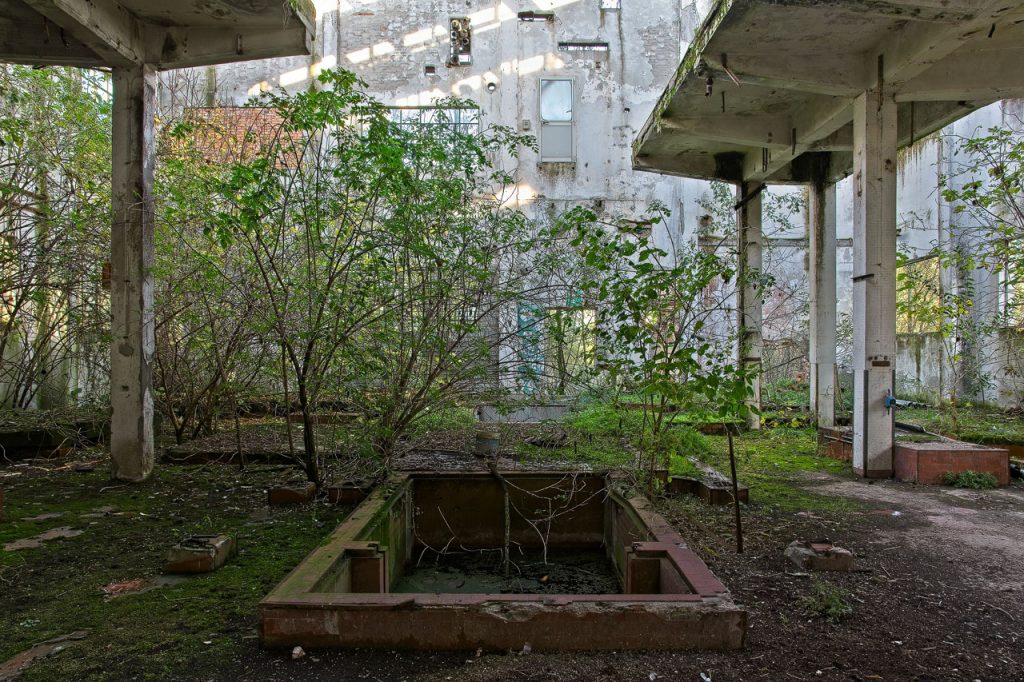 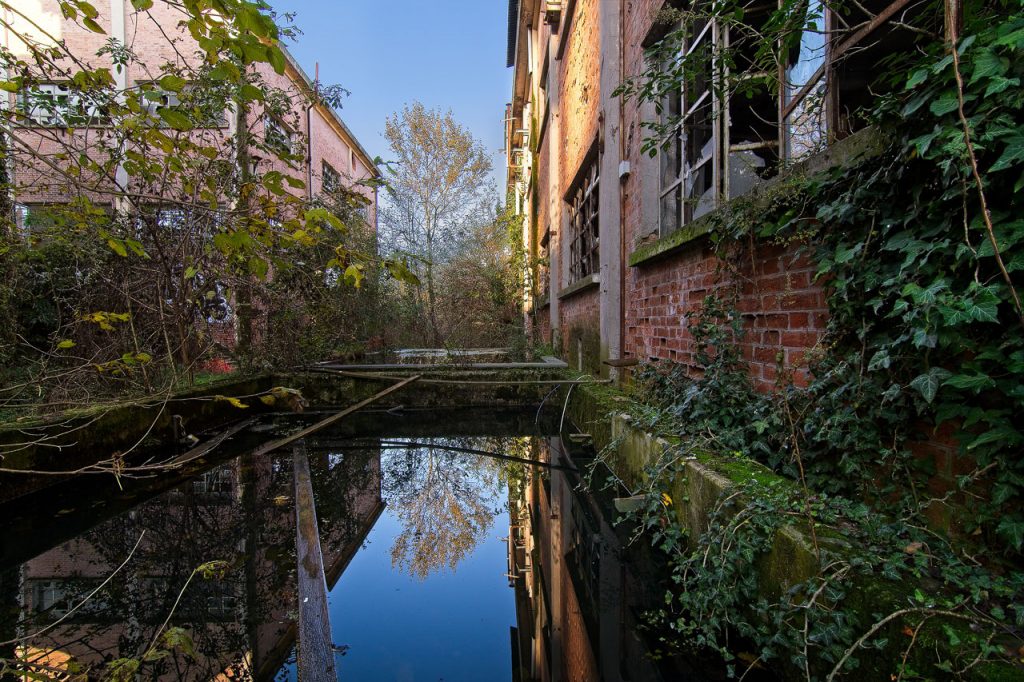 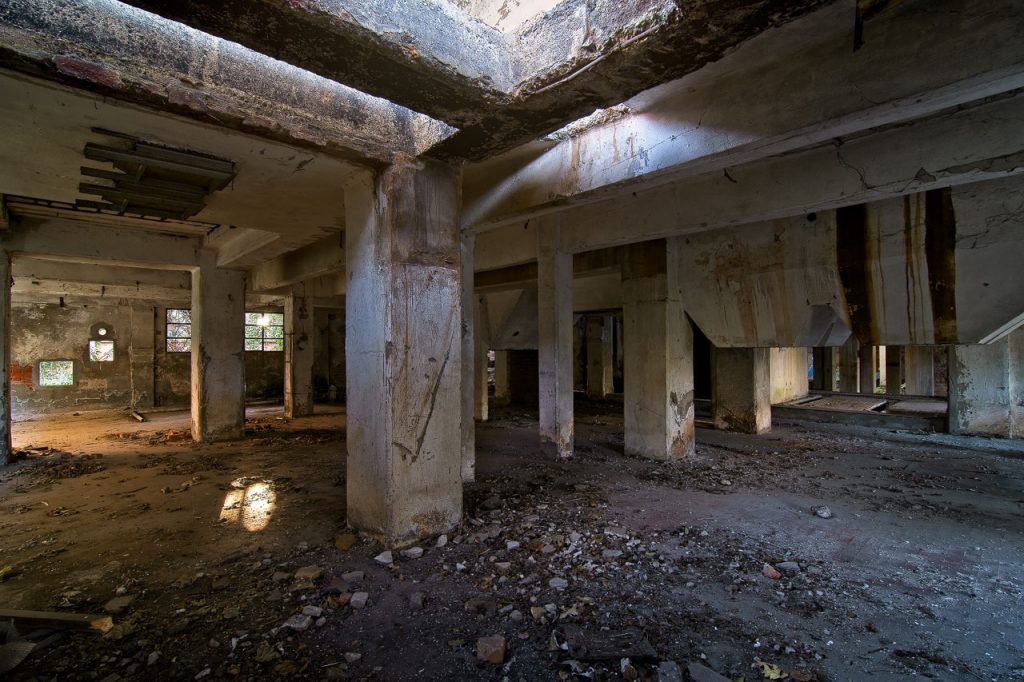 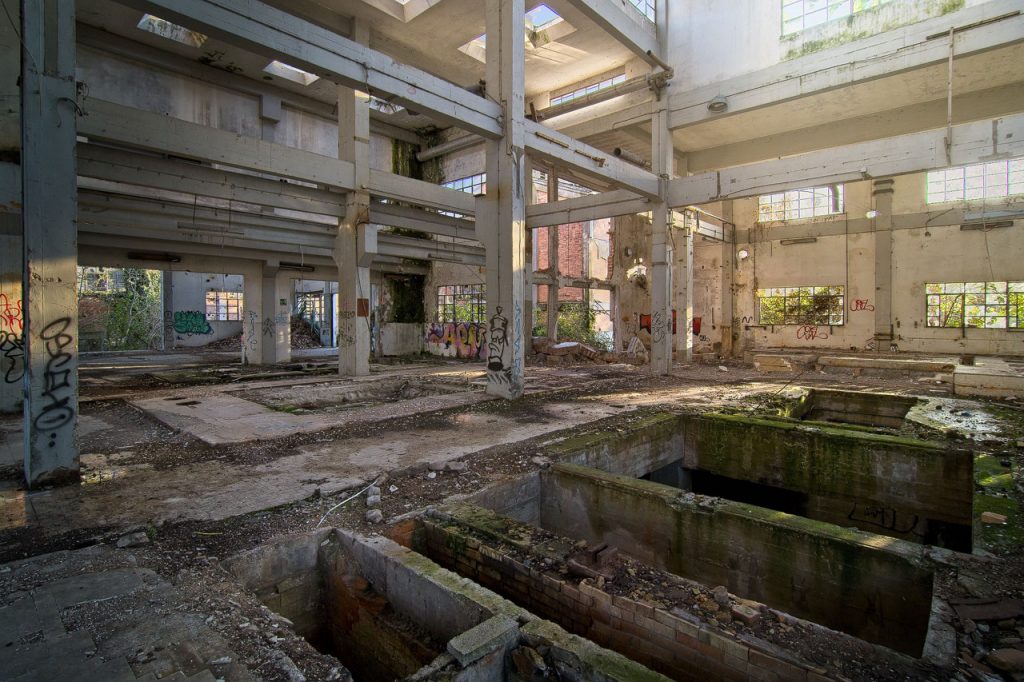 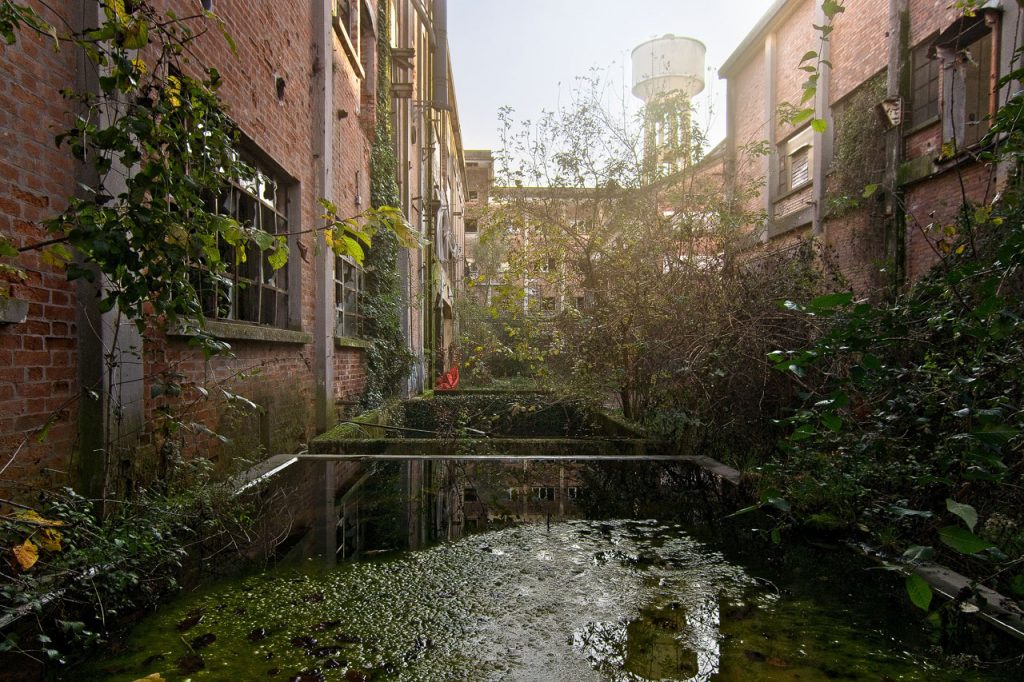 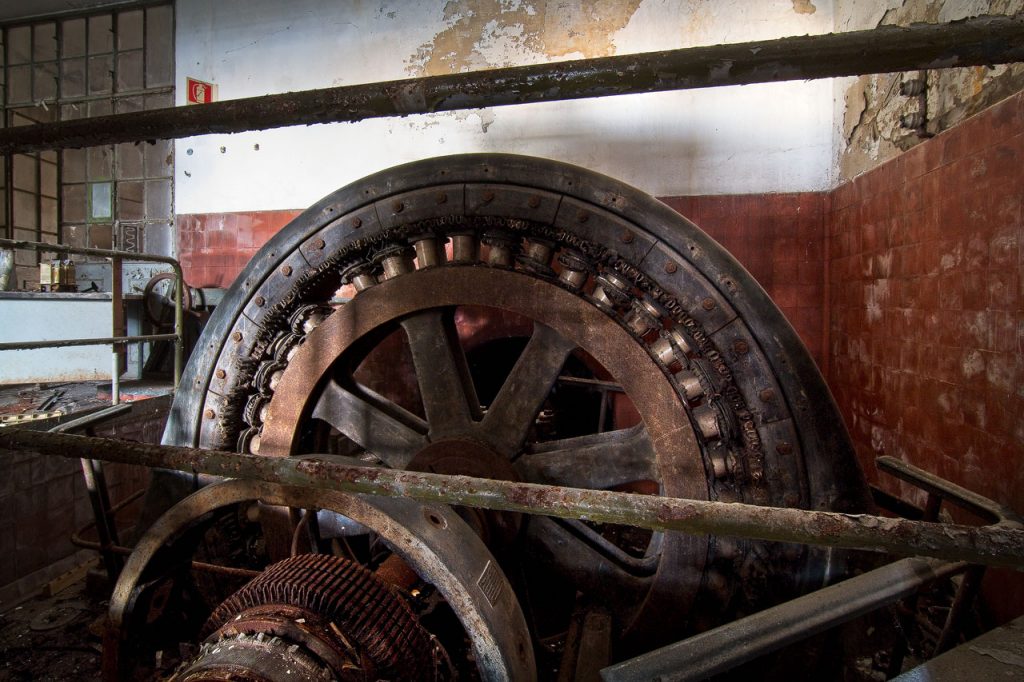 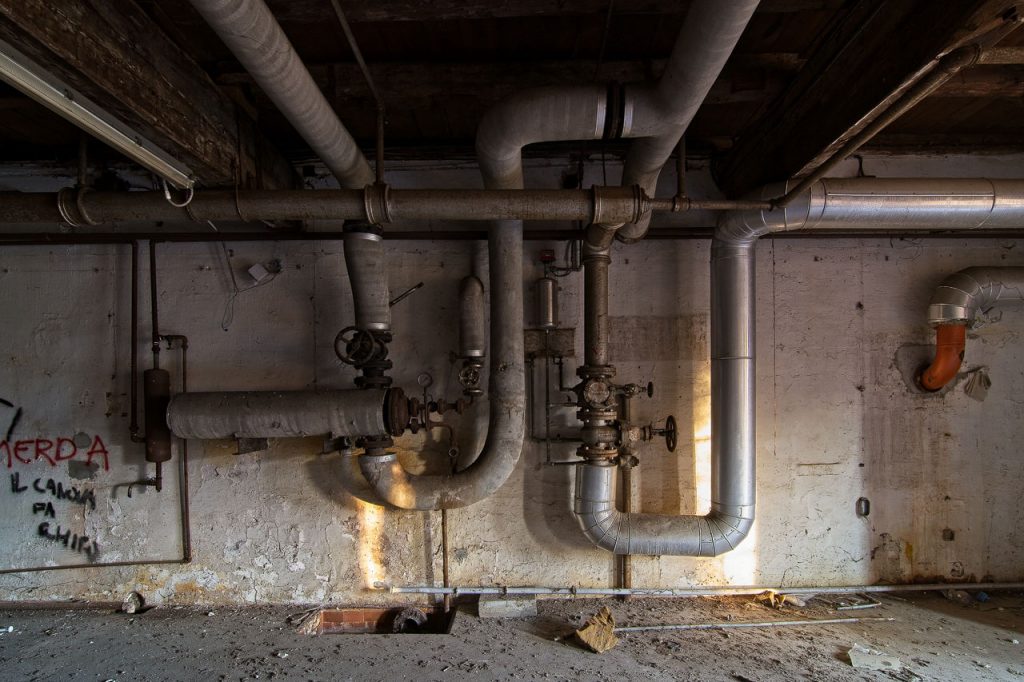 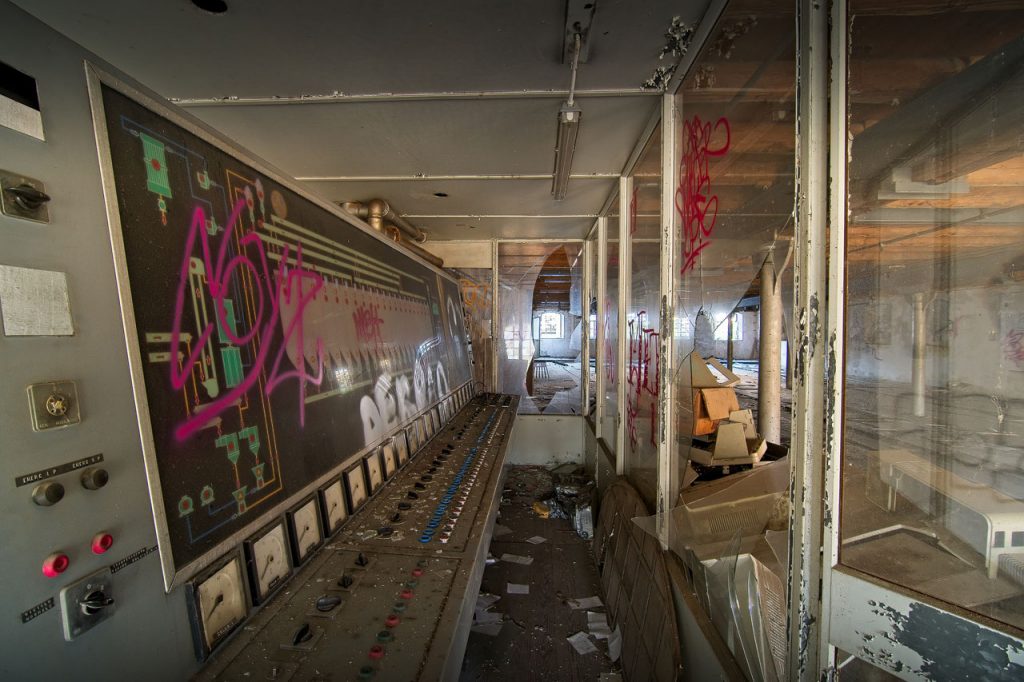 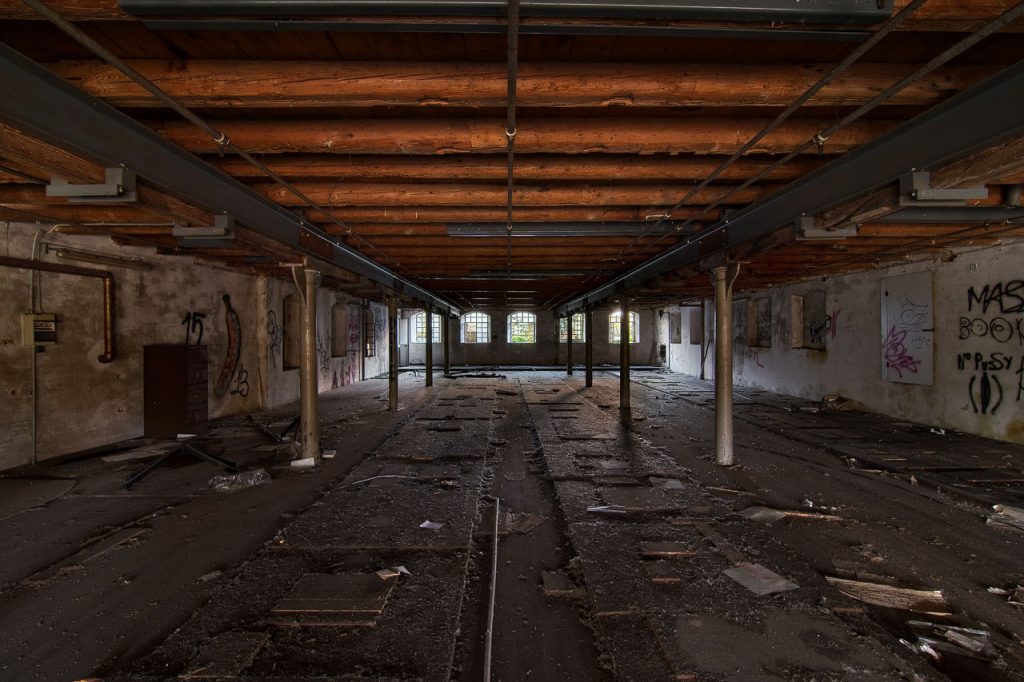 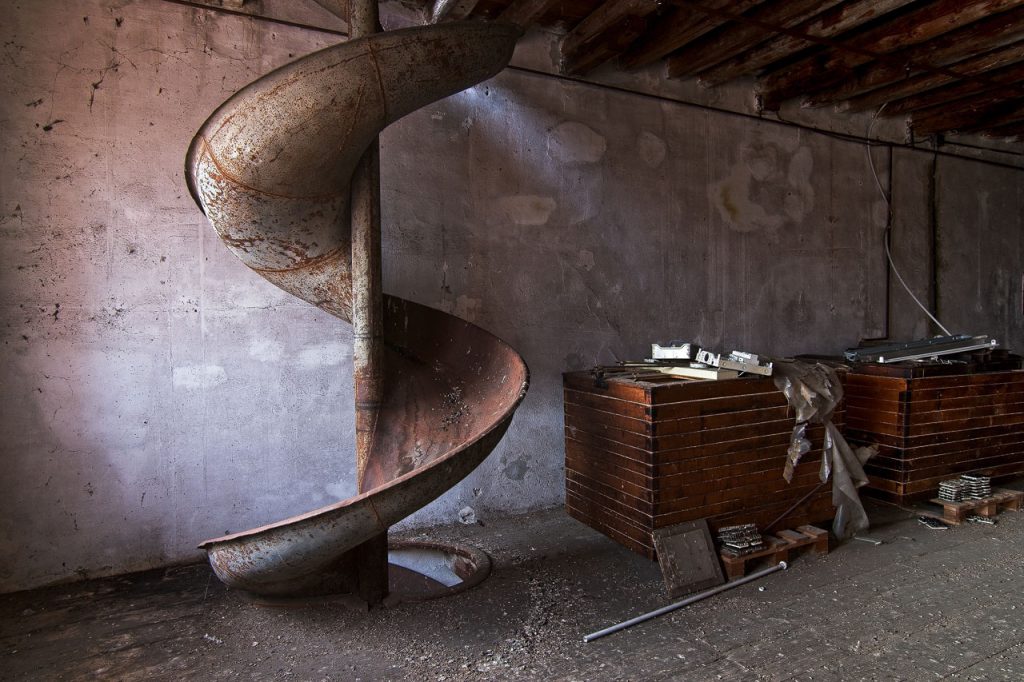 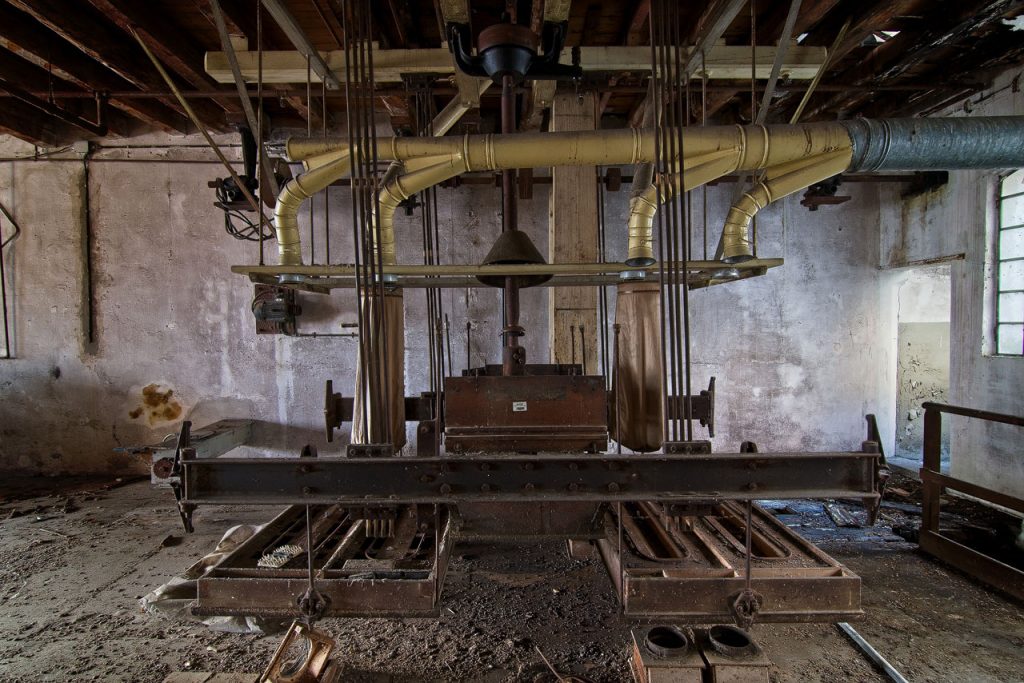 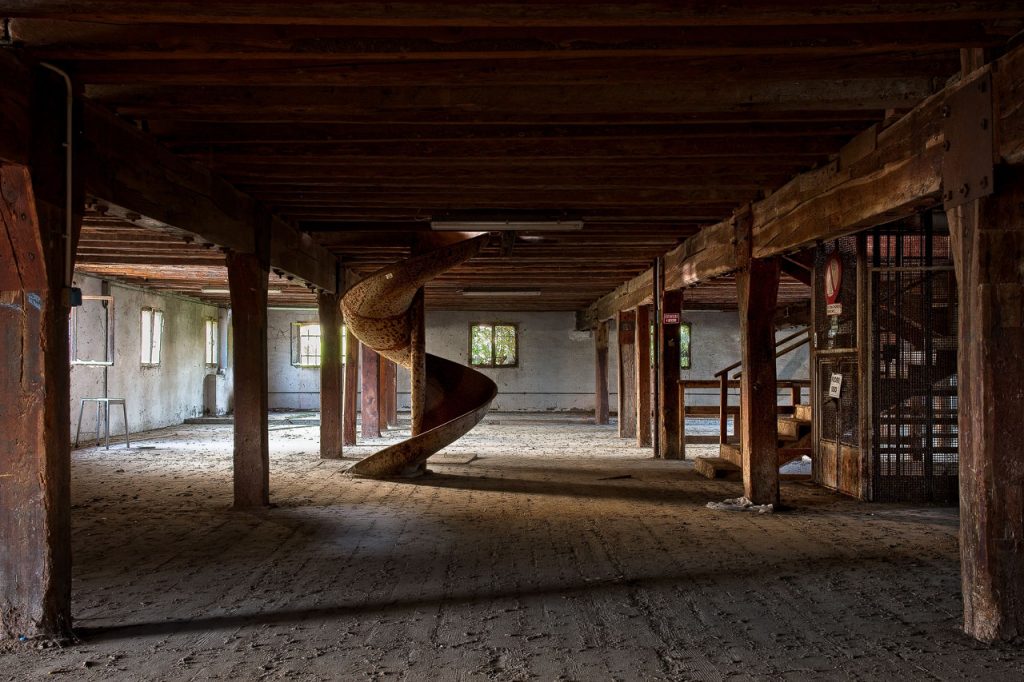 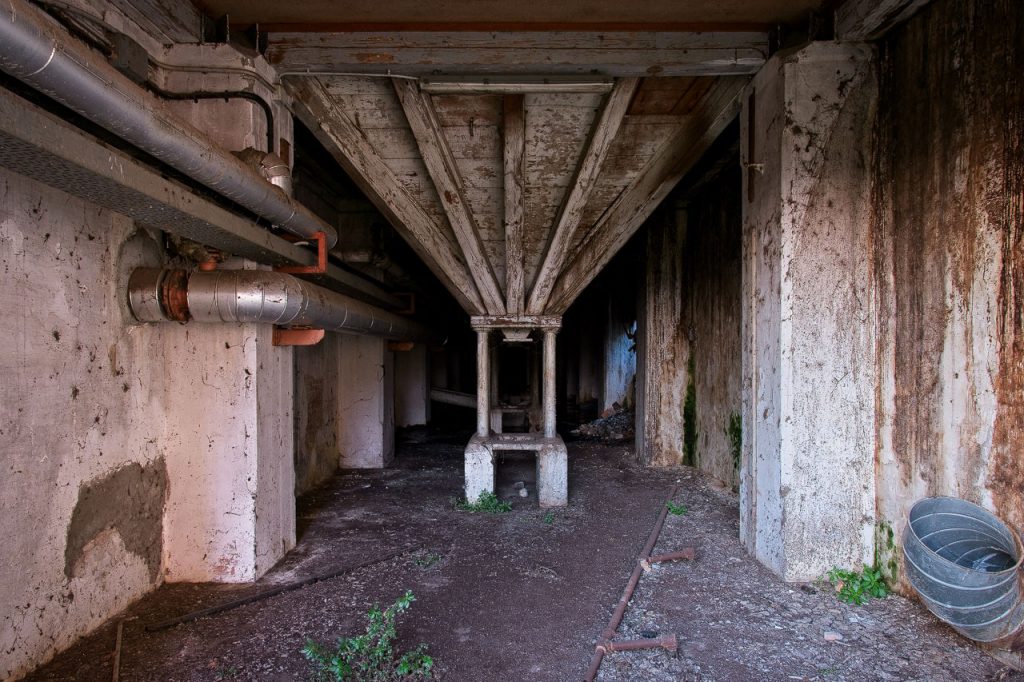 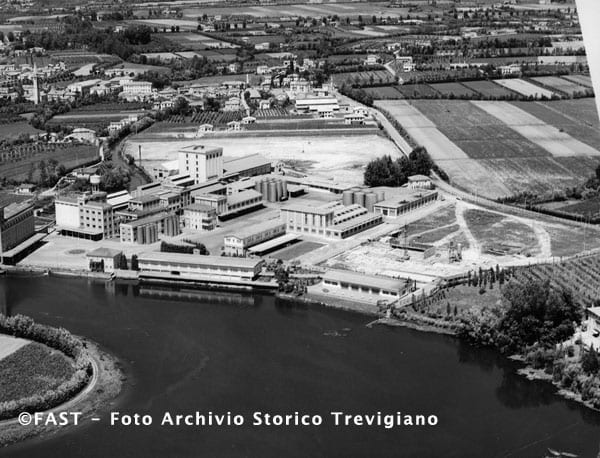 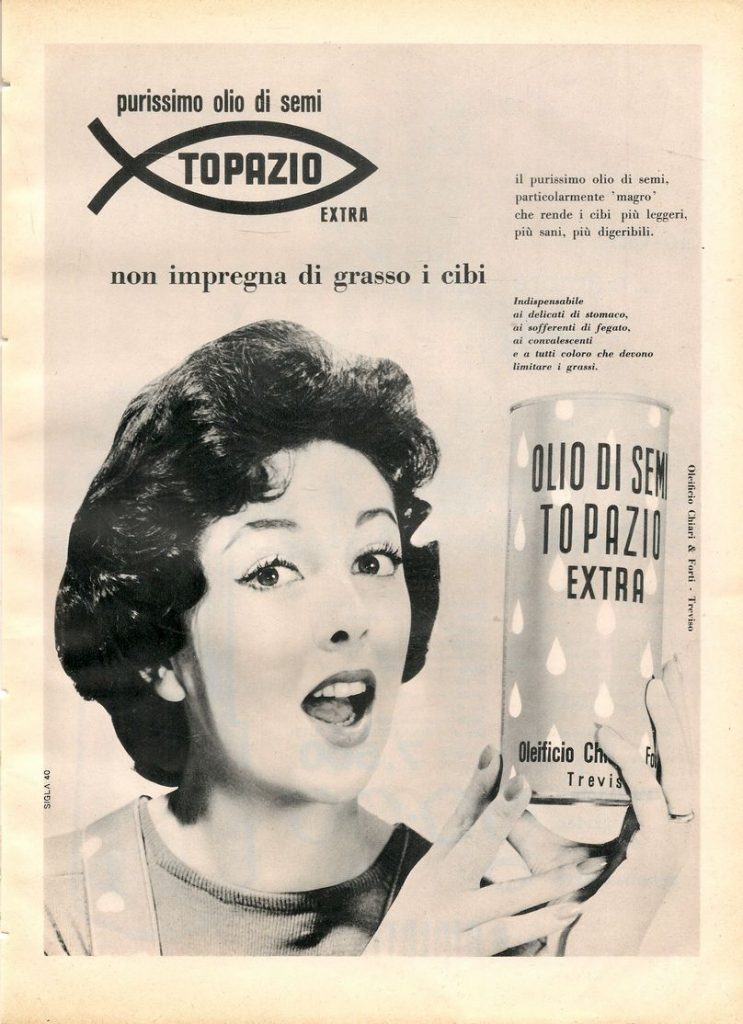