Exploration #82. Canneto is a small village nestled on the Tuscan hills.
The town was born in medieval times towards the end of the 18th century.
After the Second World War, the town gradually became depopulated and in a 1981 it had about forty inhabitants.
The village is now privately owned but not much remains of it. In the center of the abandoned village stands this beautiful villa probably the farm of the owners of the fields. now depraved by almost all the furnishings. 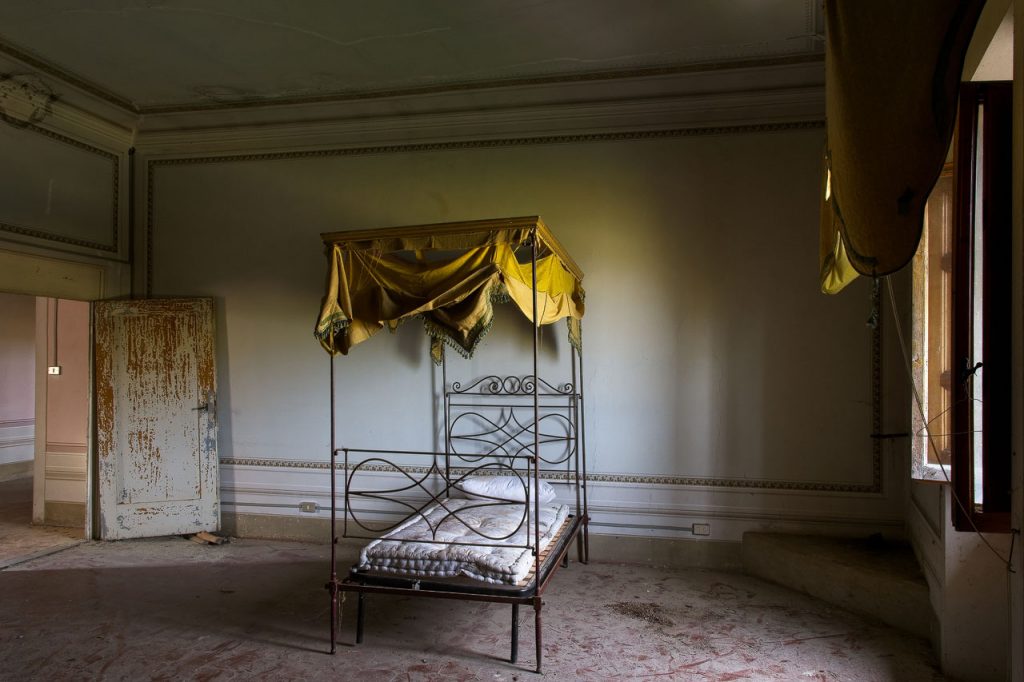 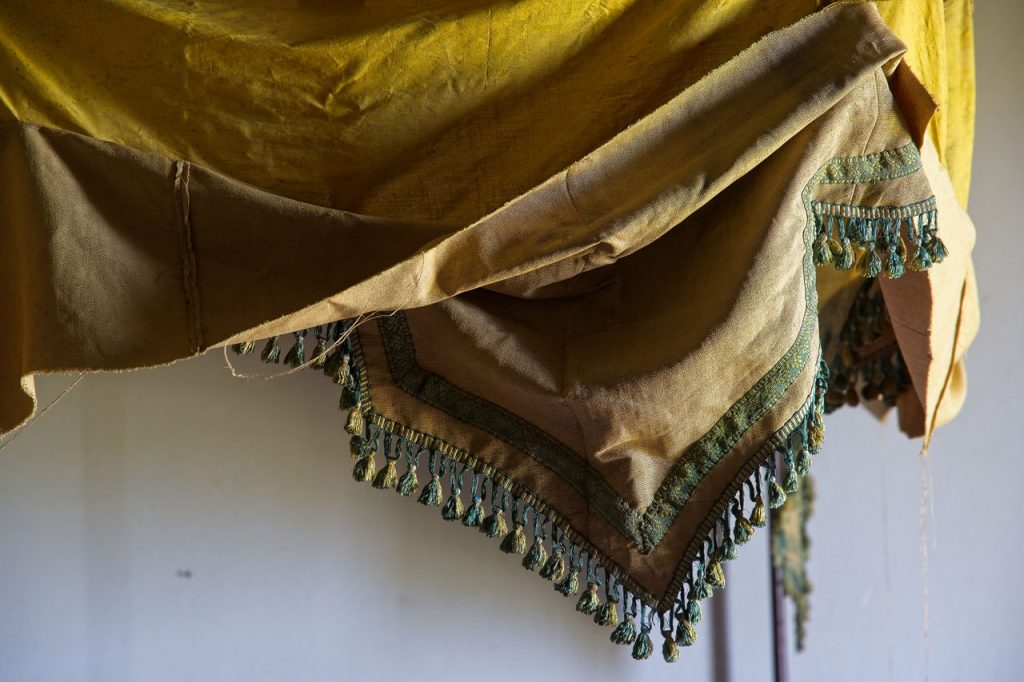 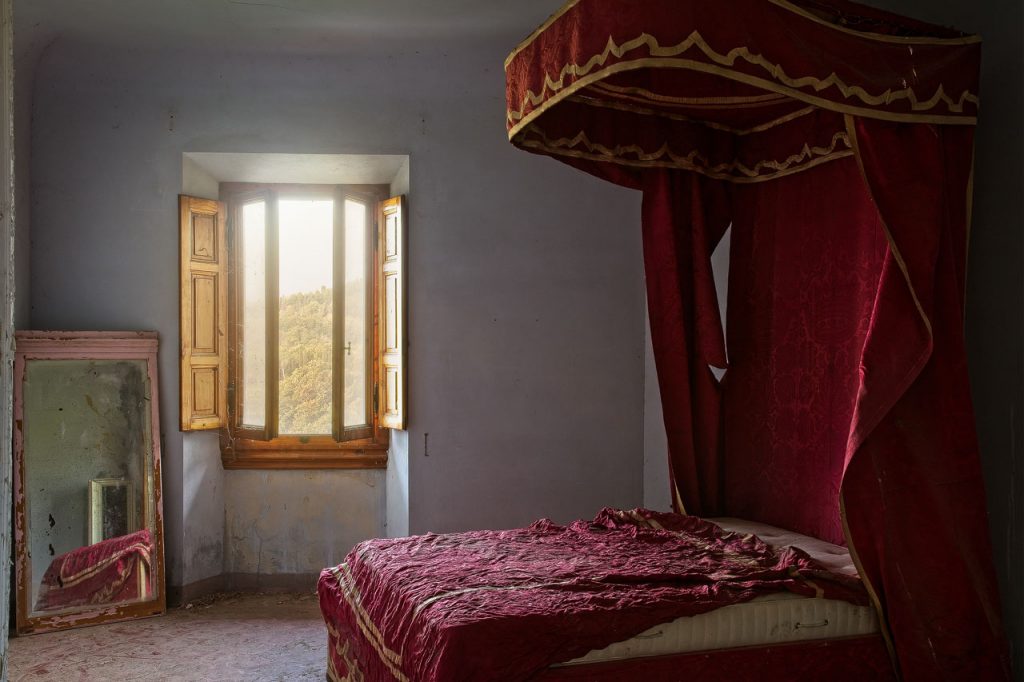 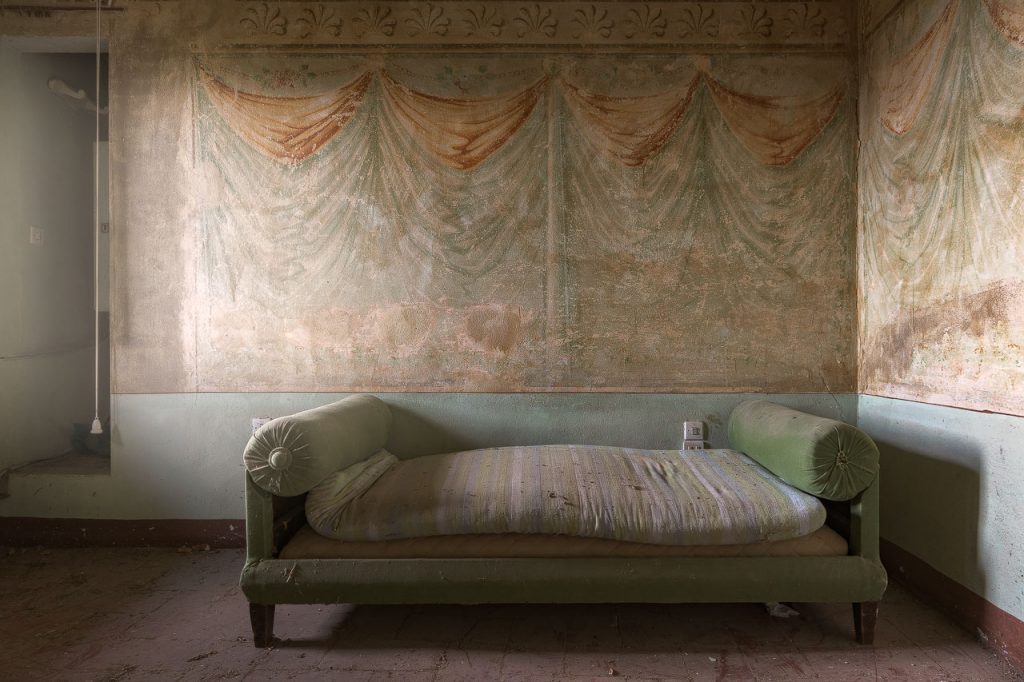 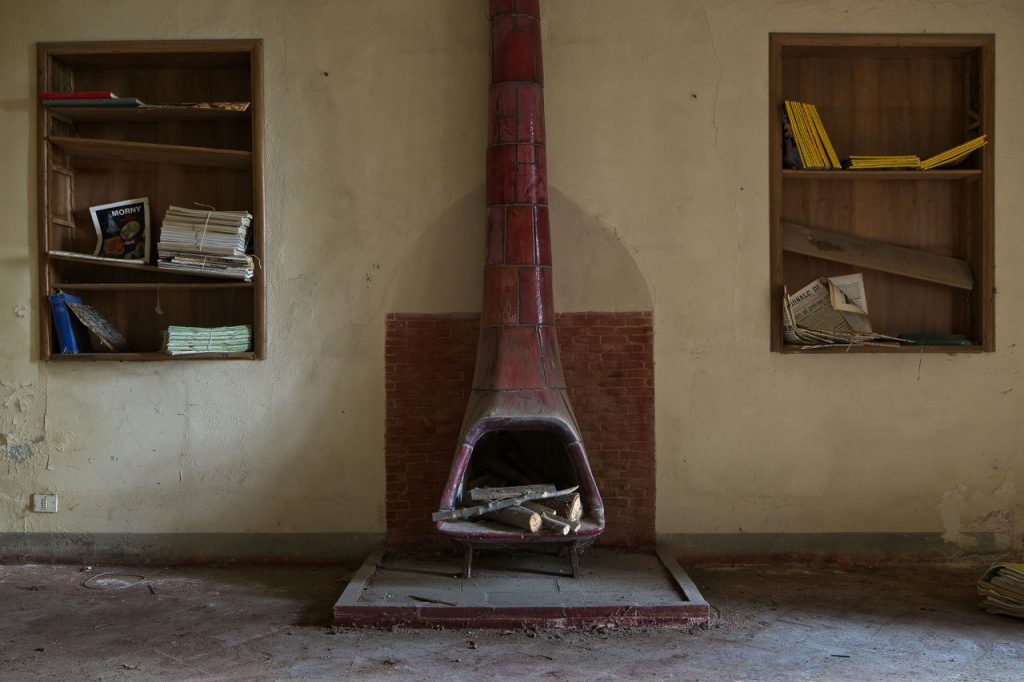 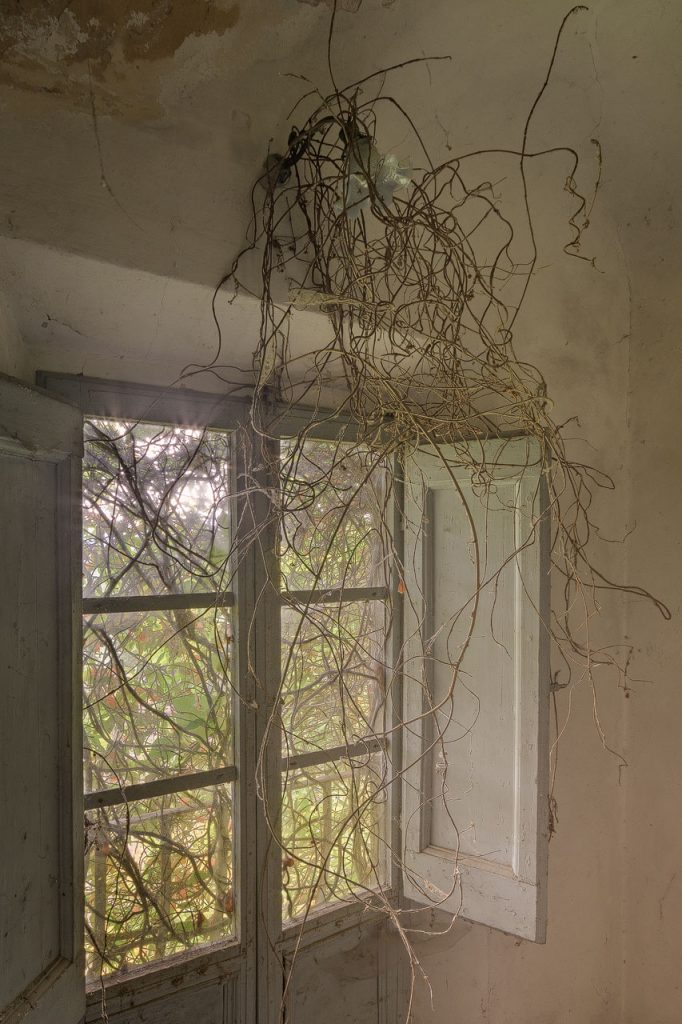