Exploration #79. This factory was born in 1835 as a company active in the steel sector, specialized in the production of heating radiators. After the First World War, in 1919, Vittorio Necchi, the son of Ambrogio, began to produce the first sewing machines, called BD and operated by hand. After the Second World War, Necchi started to be a company capable of producing more than a thousand machines per day, with around 4,500 employees, 10,000 sales shops and an extensive service network. About 40% of the 120,000 sewing machines manufactured in Italy in 1947 left these factories. Thanks to the inexorable decline of sewing in the houses, the shift to other countries of textile manufactures and the availability of imported products at ridiculously low prices, the Necchi Empire entered into crisis already in the sixties. In 2000 Necchi ceases all activities, and the Pavia plants closed and the areas abandoned. In September 2019, the demolition and conversion of the site began. 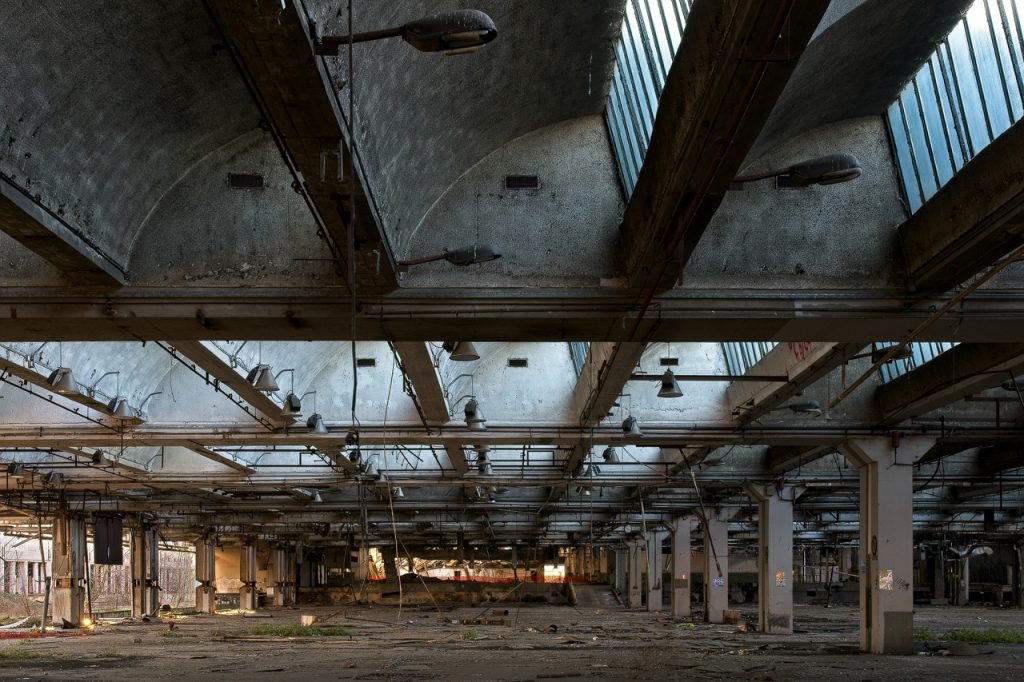 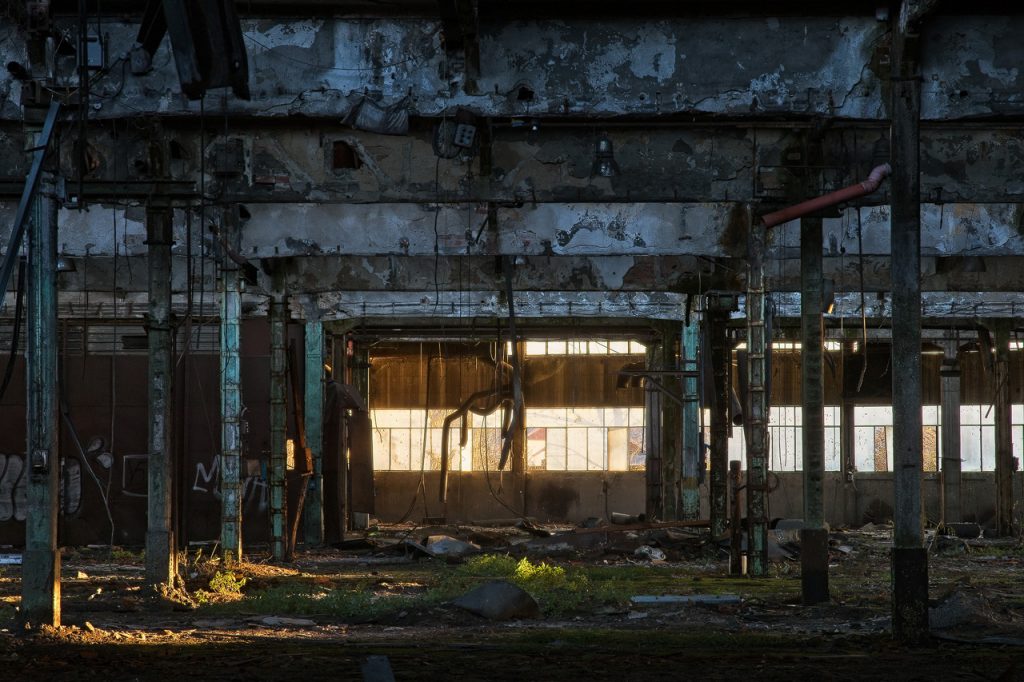 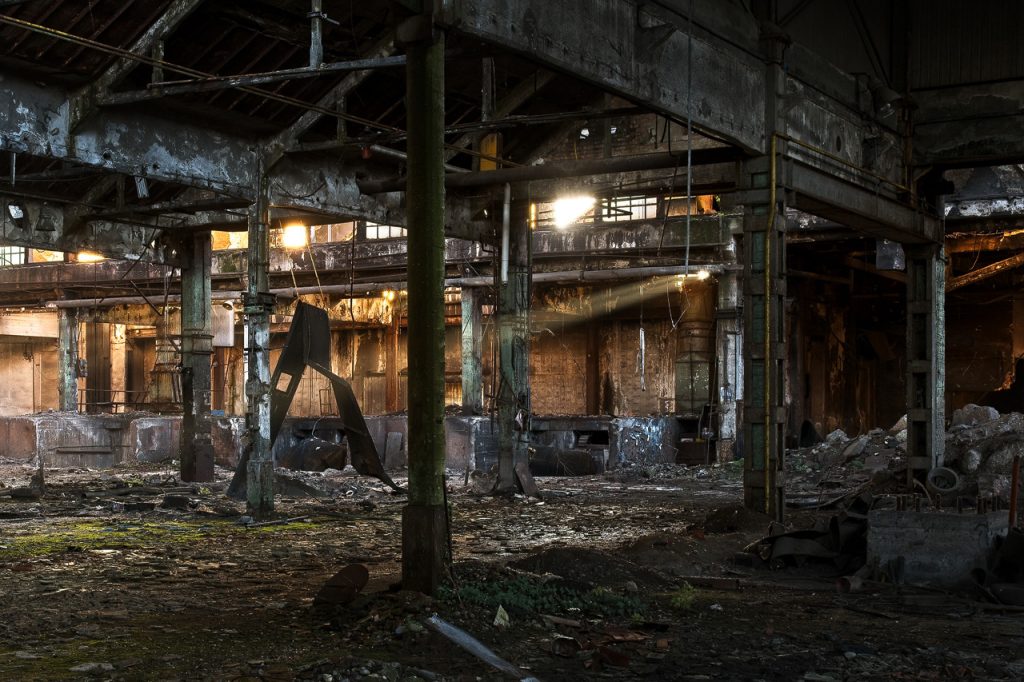 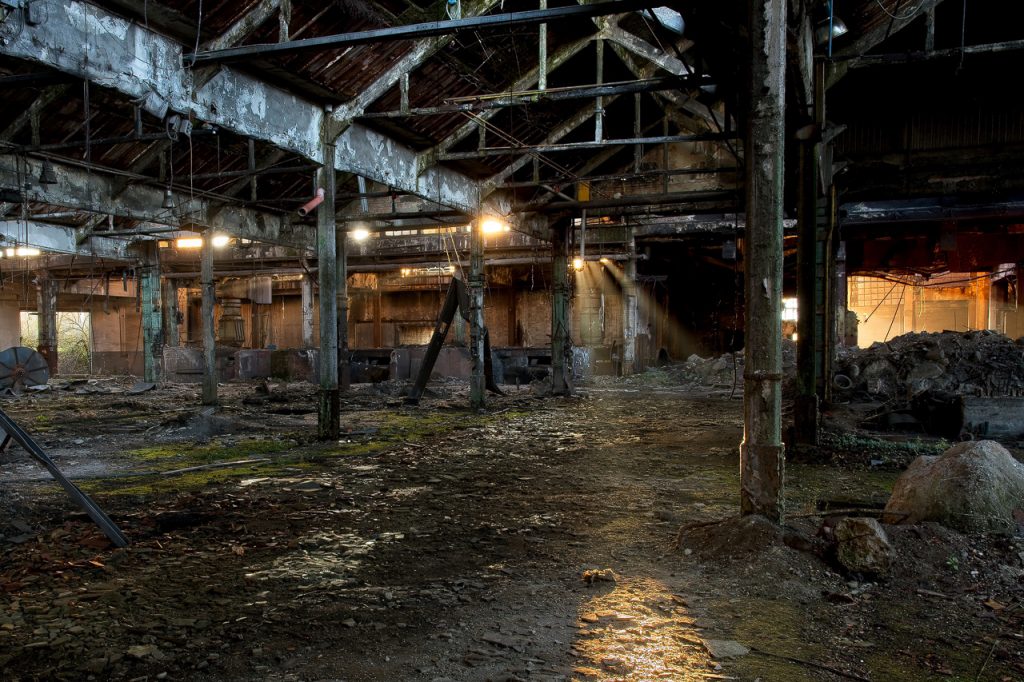 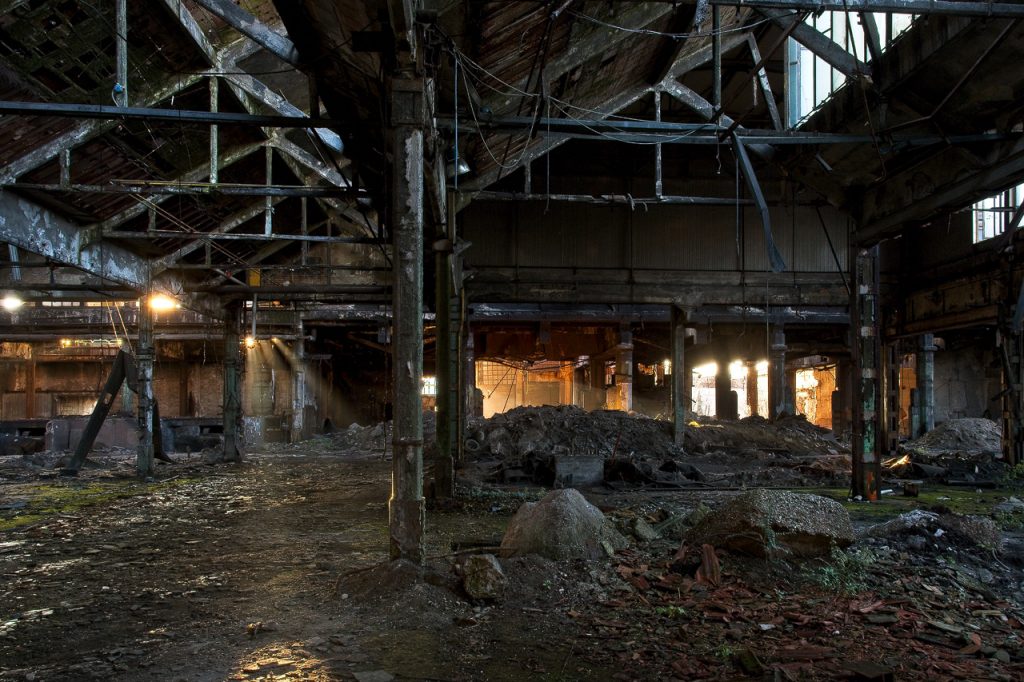 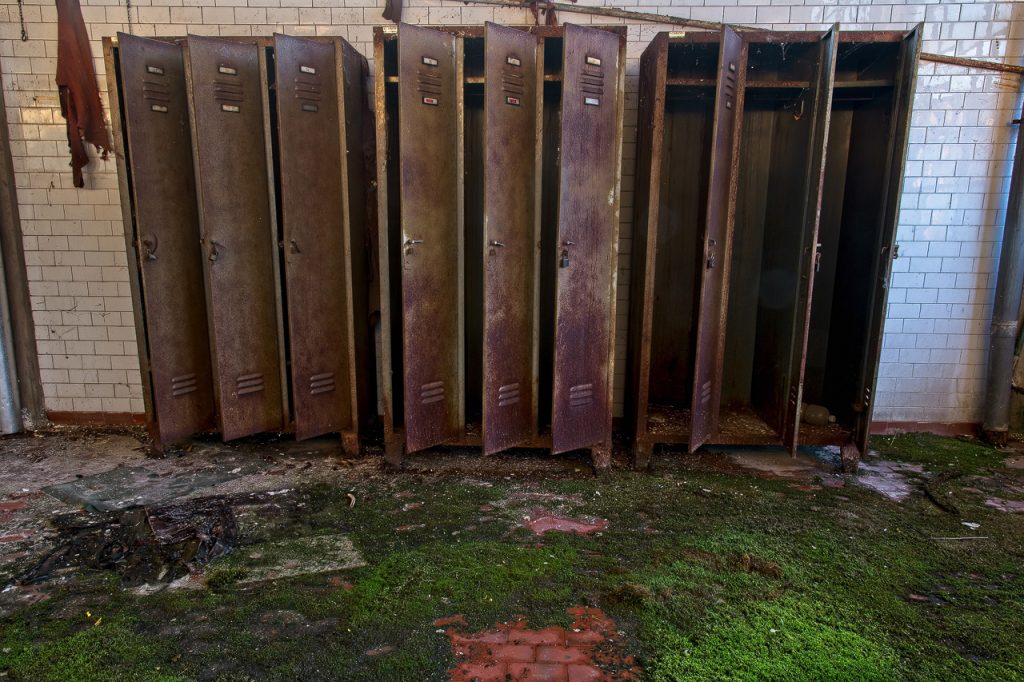 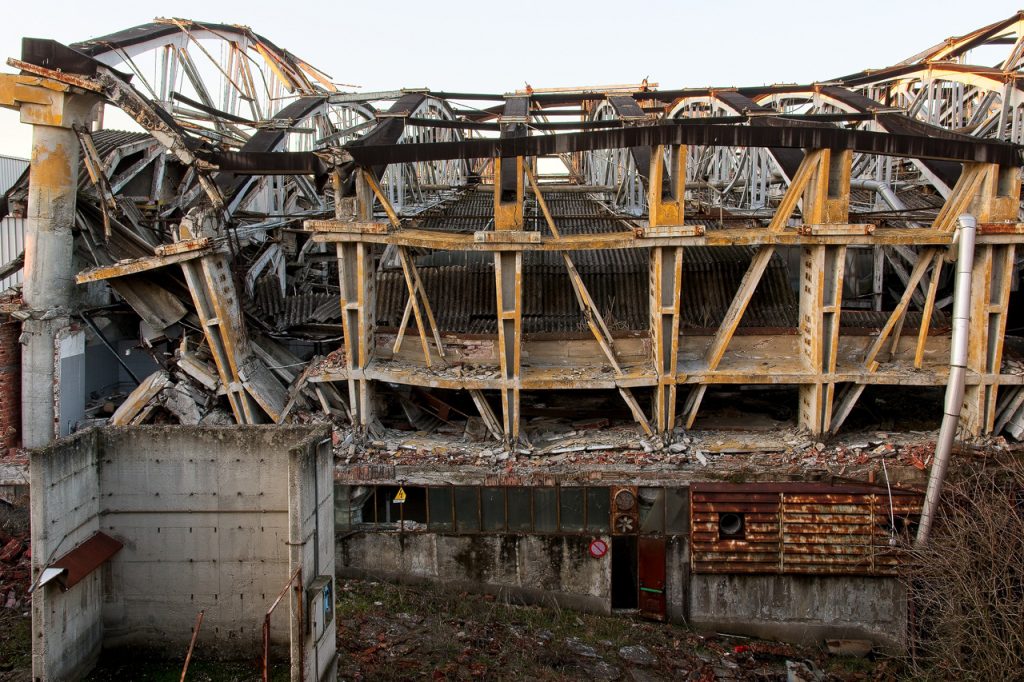 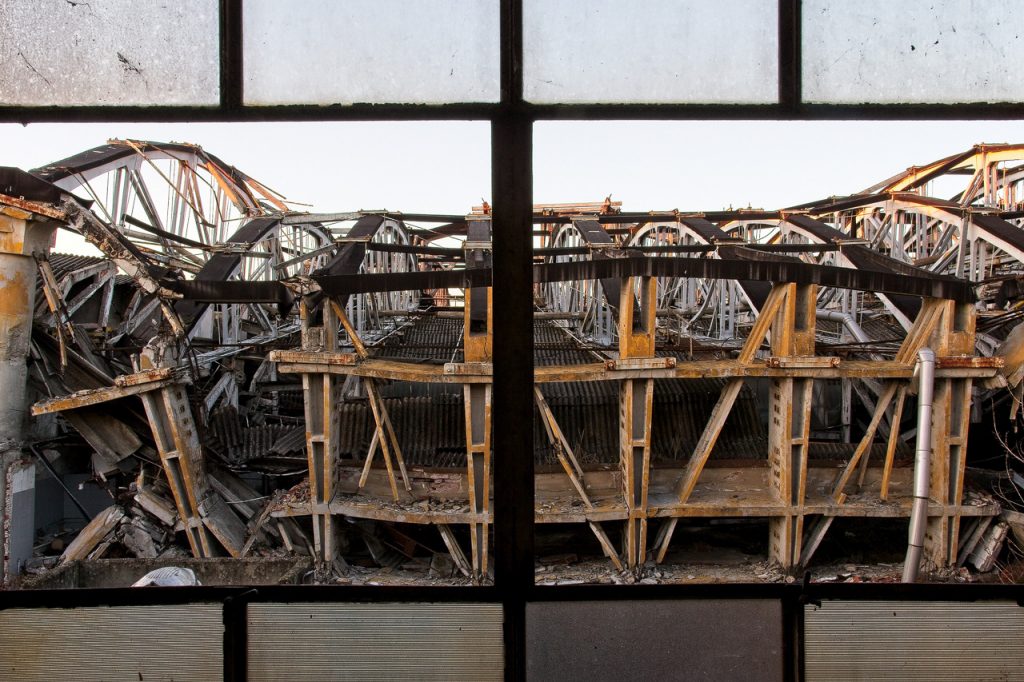