Exploration #43. Fort Chartreuse dominated the district of Amercœur in Liège. It was built between 1817 and 1823 to defence the city. It was built on a strategic height that dominates the valley of the Meuse, which had been occupied by a Carthusian (Ordre des Chartreux) monastery until the French Revolution. The fort was built by the Dutch, who at the time administered southern Belgium. During the Belgian revolution in 1830, the large fortification was taken over by Belgian forces who then used the space as a barracks.
The fort was abandoned as a fortification by the military in 1891 and was thereafter used as a barracks.
When World War I broke out with the Battle of Liège on August 5th, 1914 saw the Germans invading the city. The fort fell two days later on the 16th, but only after the battle had turned into a siege with protracted bombardment. From 1914 to 1918 the Germans used it as a prison for some of the 4,000 Belgians they had captured after the battle. In total 49 people were executed on site and buried, and a memorial stands at the main gate in their honour. When Germany agreed to an armistice in 1918 Liège returned to Belgian control and the fort was again used as a barracks.
After the onset of World War II and Belgium surrendered to the Germans on May 28th 1940, Fort de la Chartreuse yet again became a prison for the Germans to hold Belgian prisoners of war.
When the Allies retook Liege from the Germans in 1944 it was used by the Americans as a military hospital until the end of the war. Less and less useful to the Ministry of National Defense, it was demilitarized in 1981: the last military left the old fort in 1988. 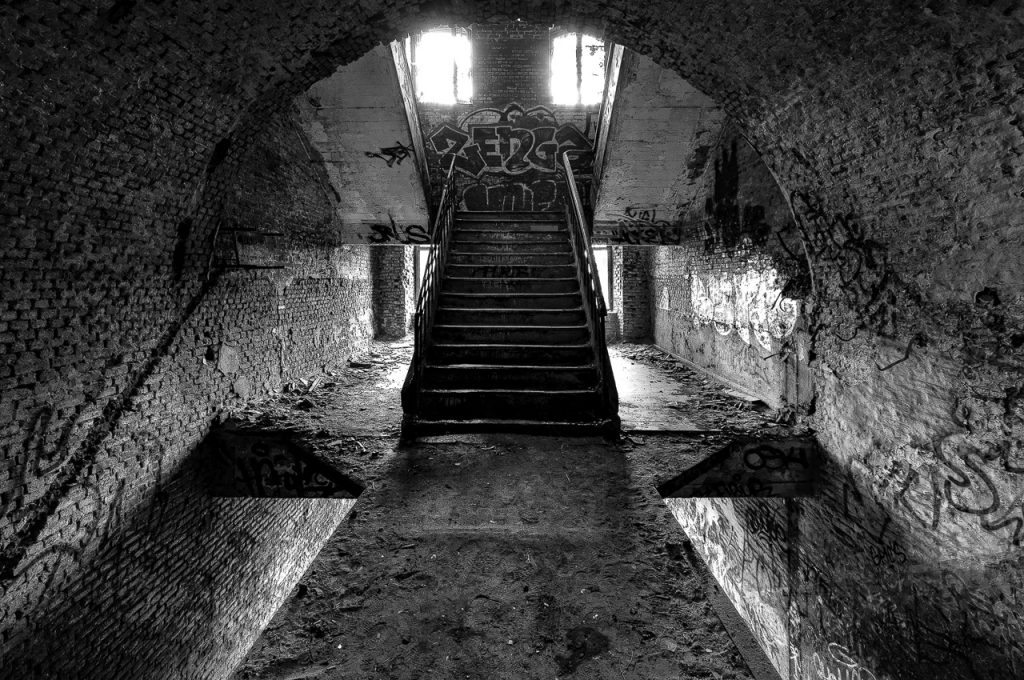 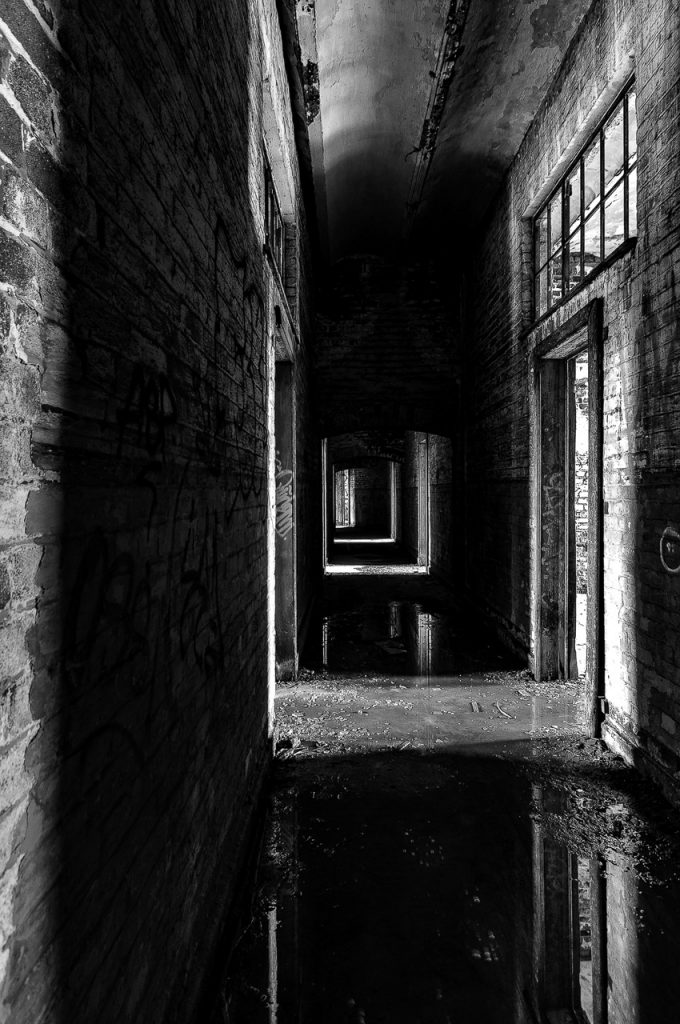 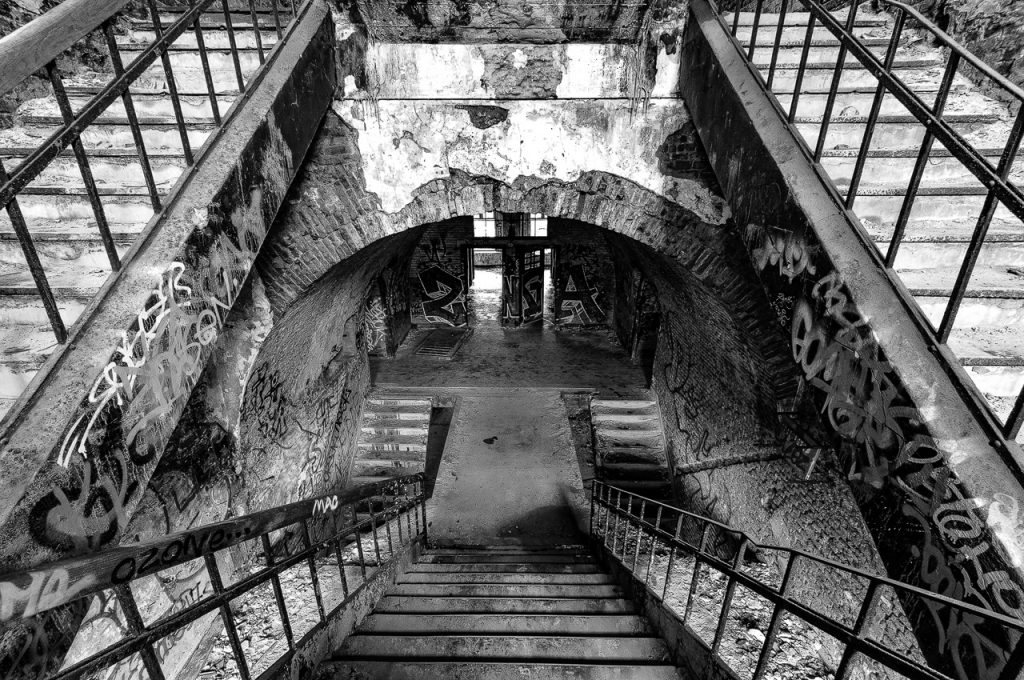 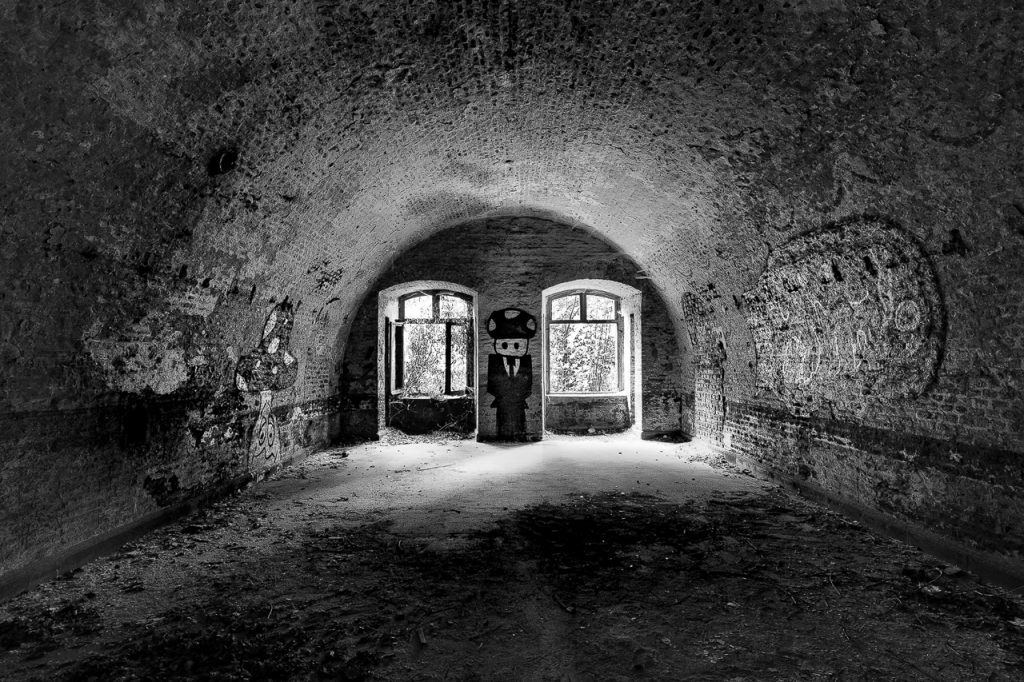 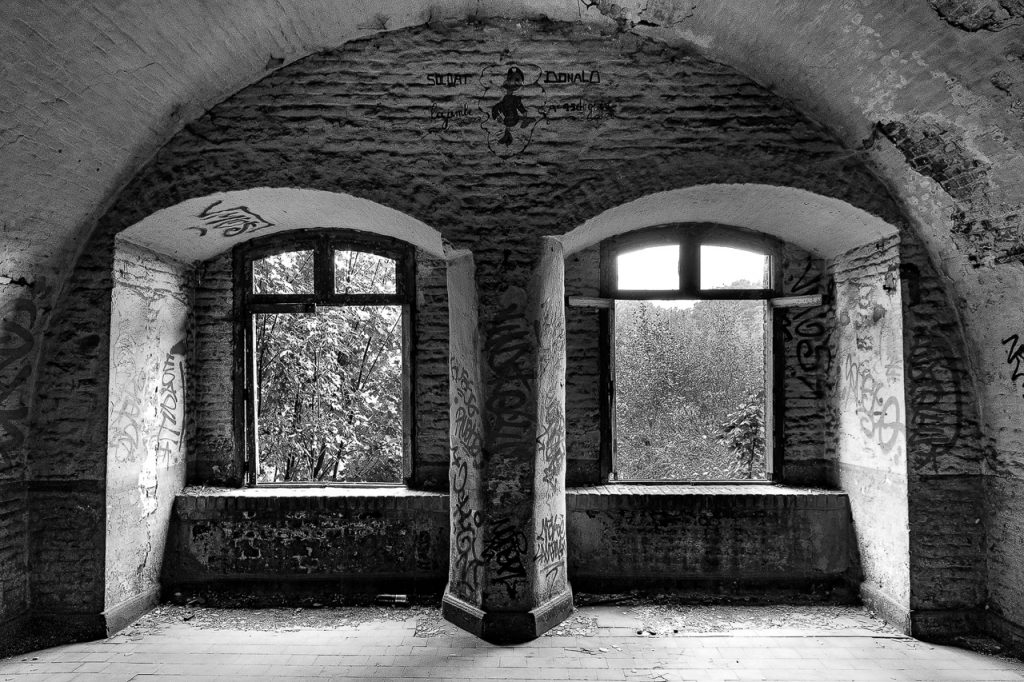 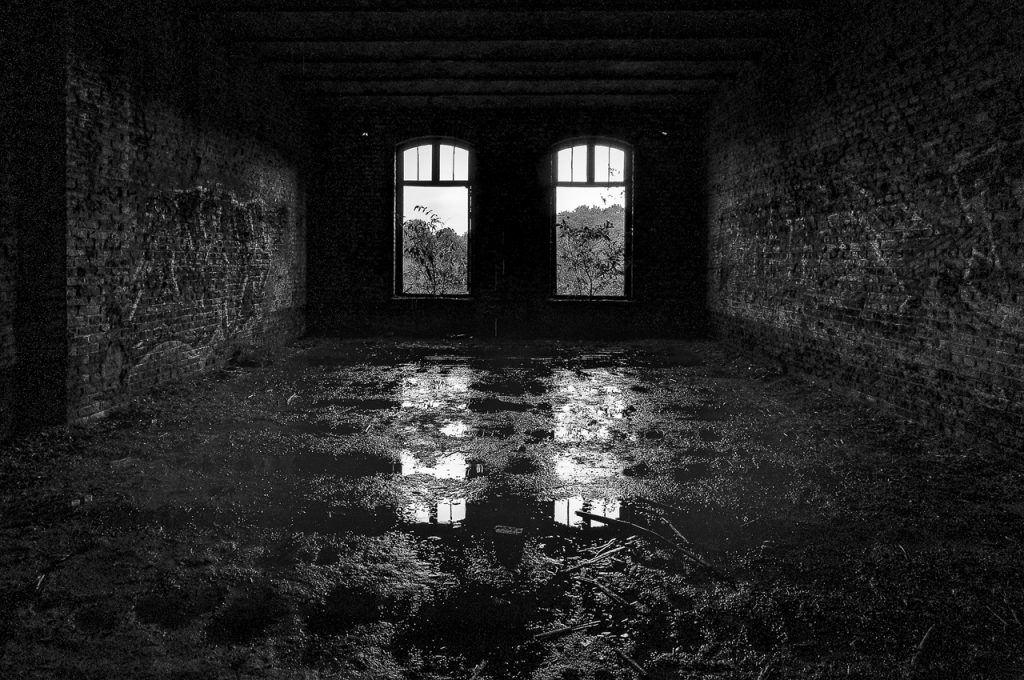 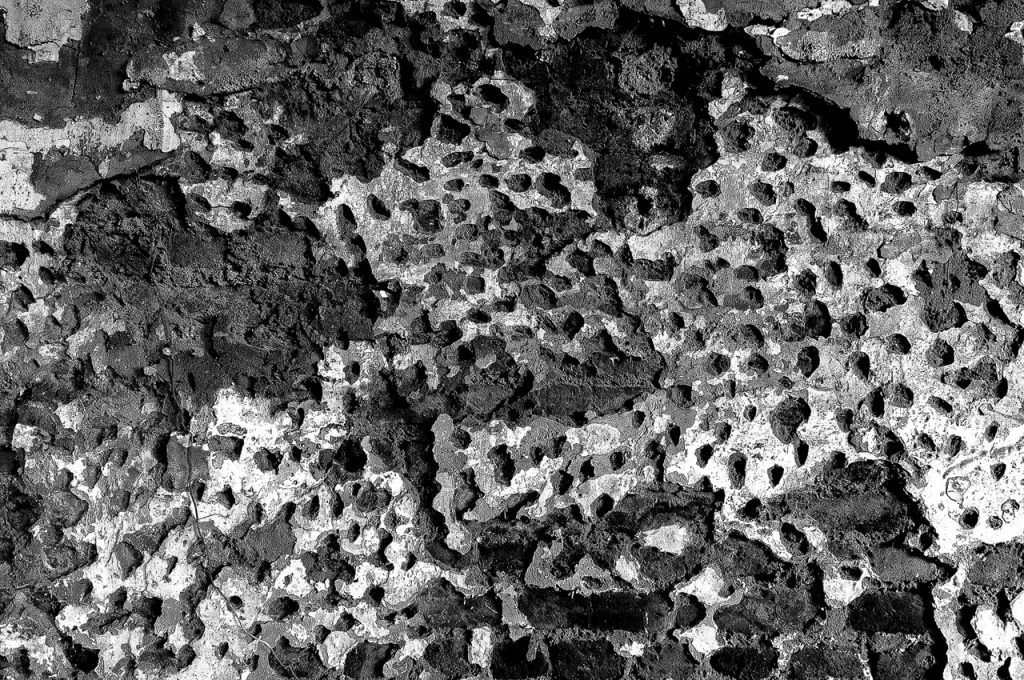 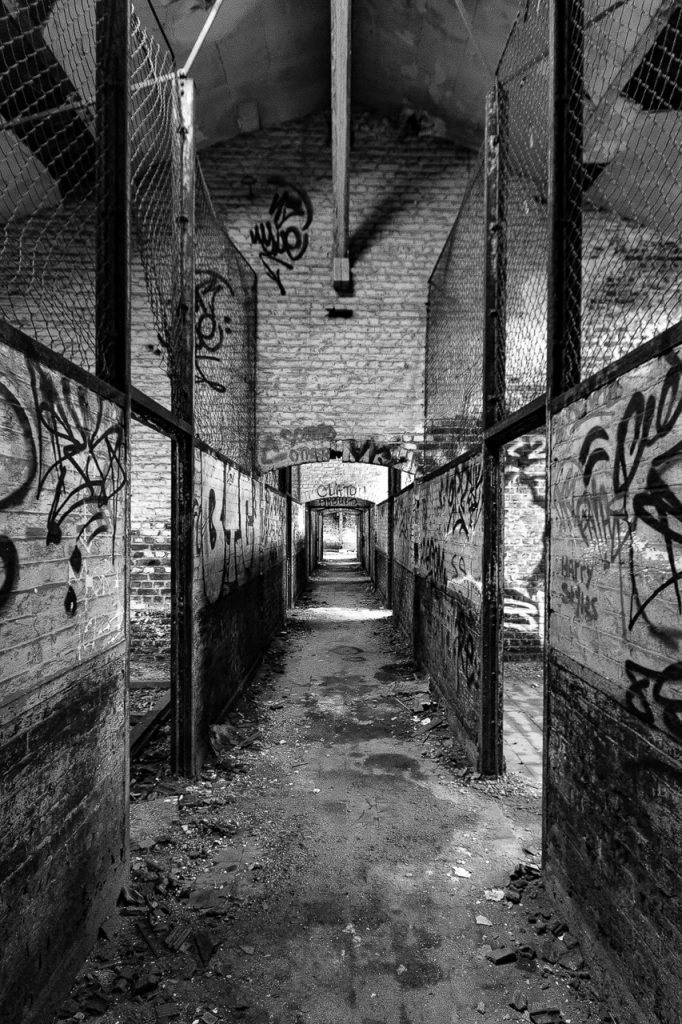 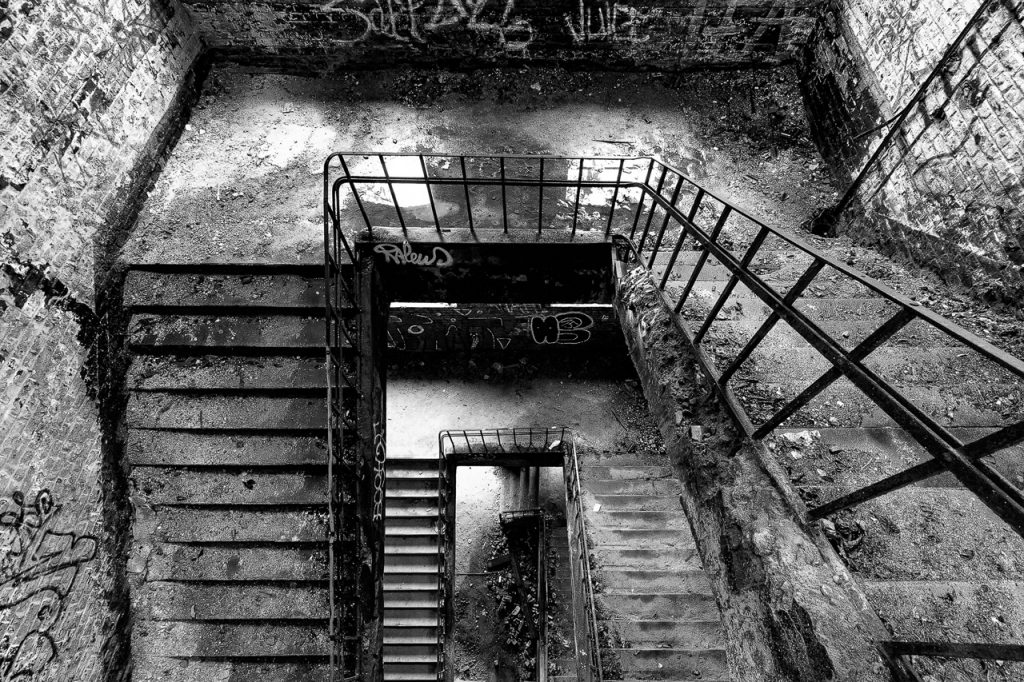 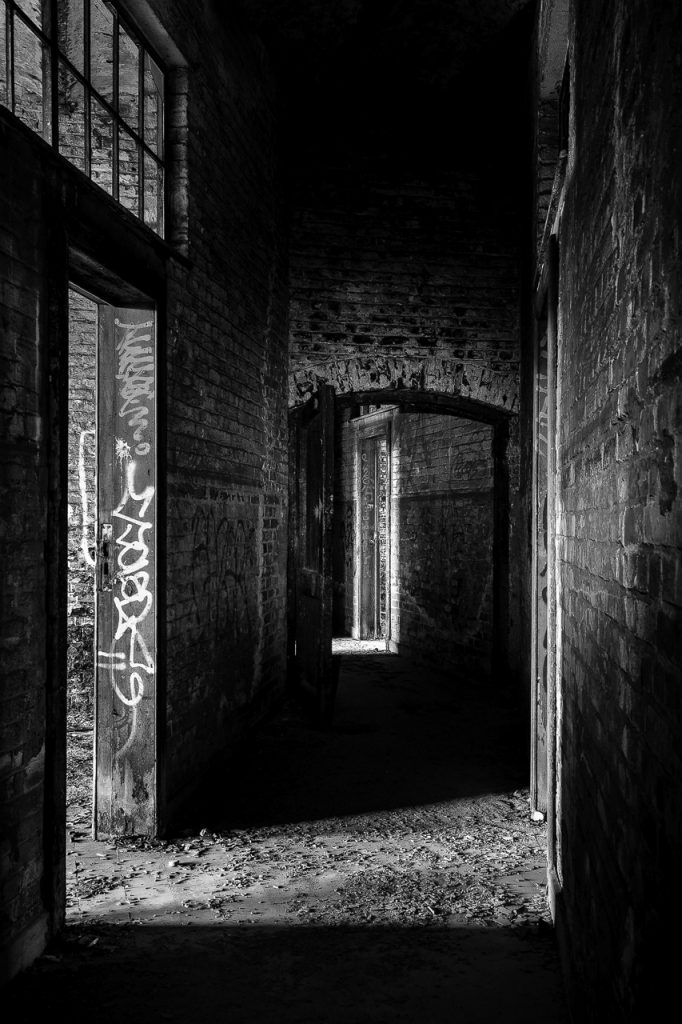 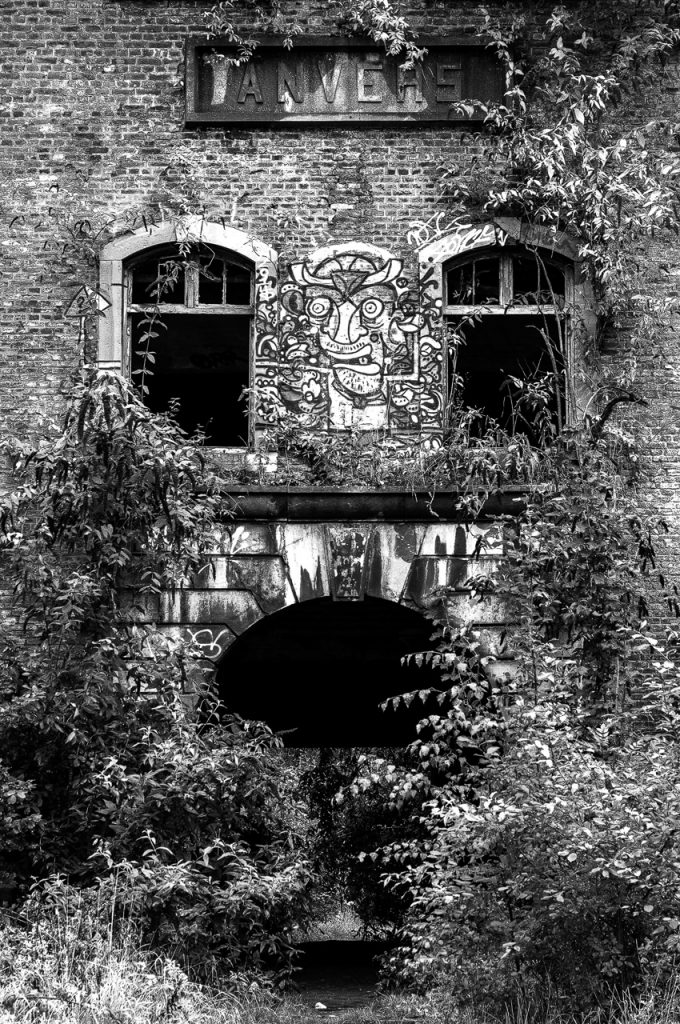 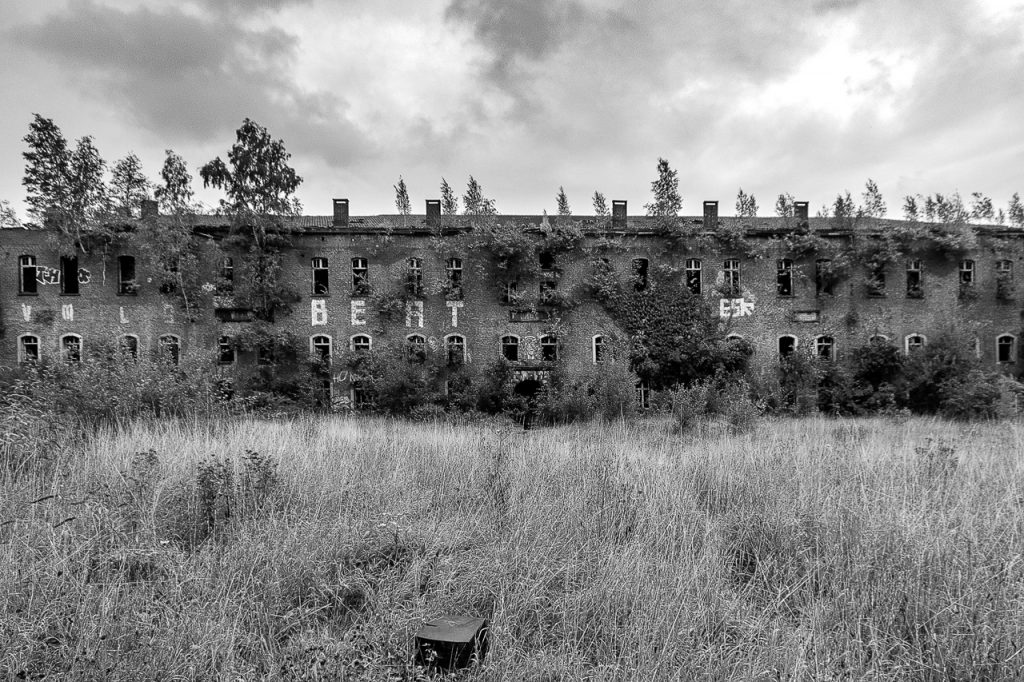 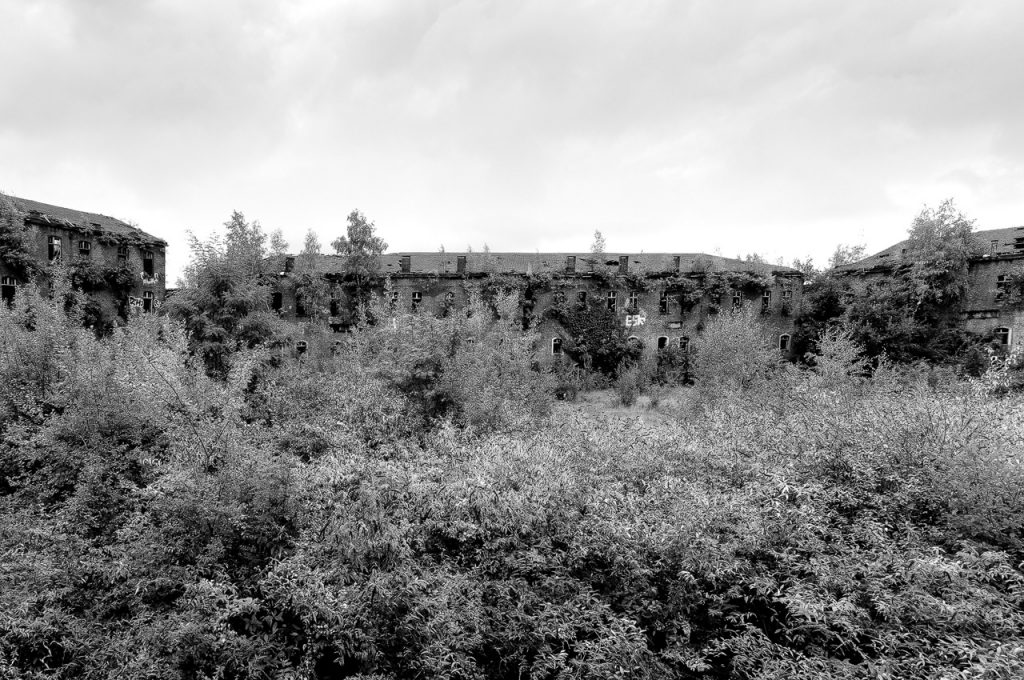 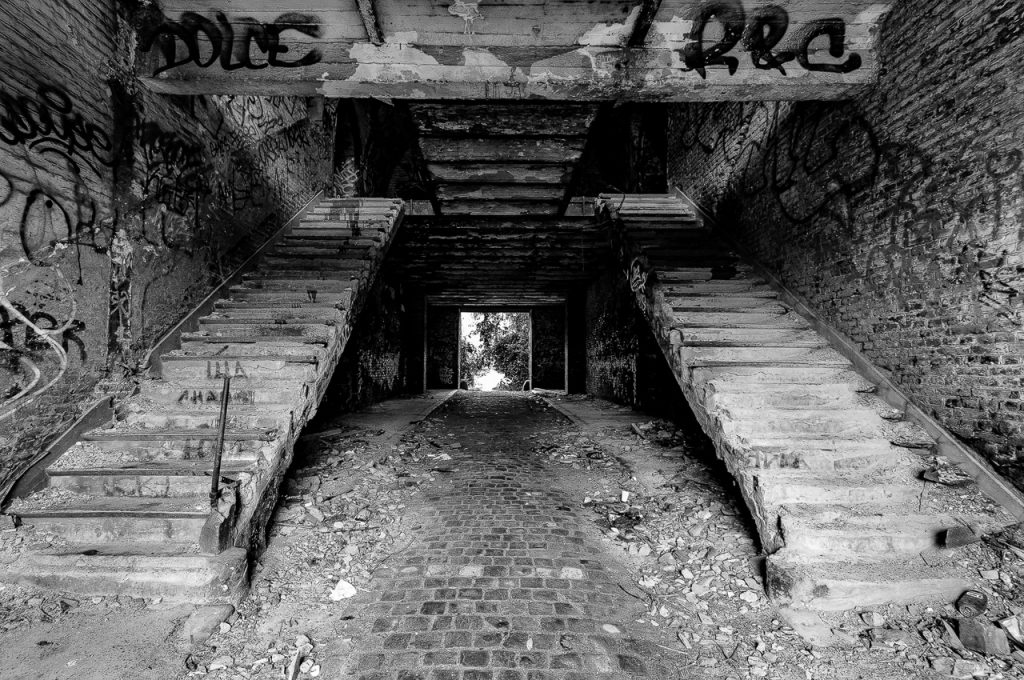 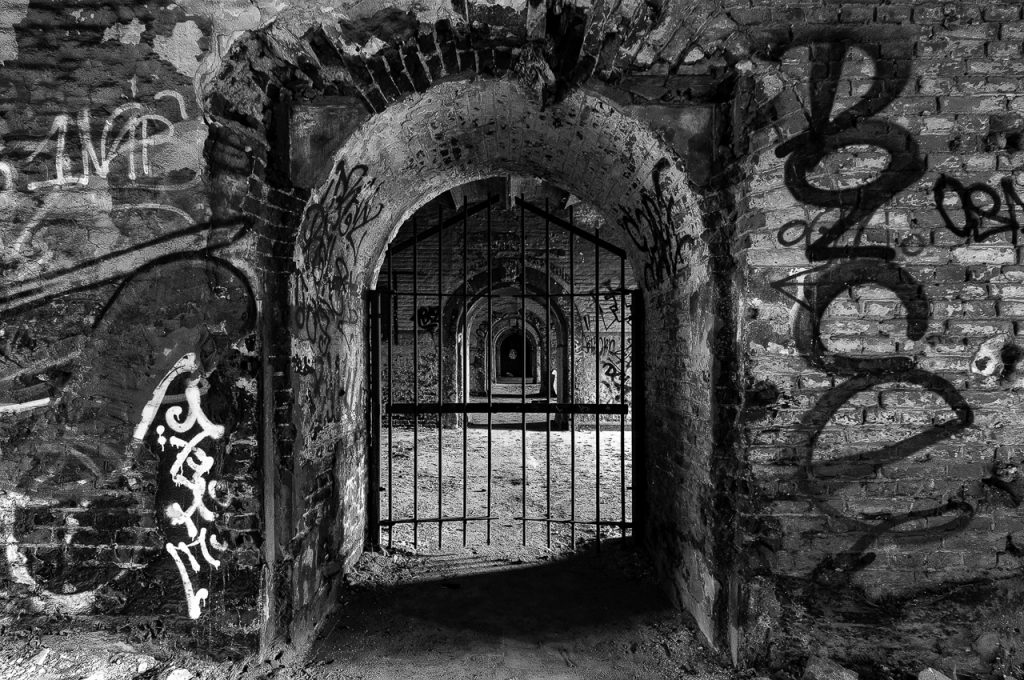 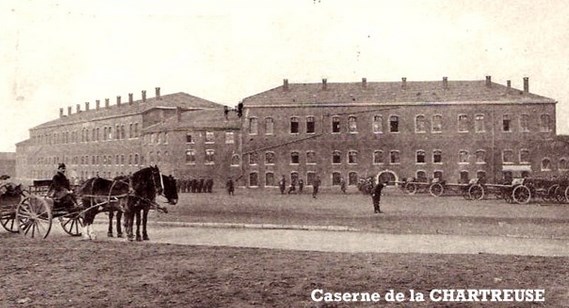 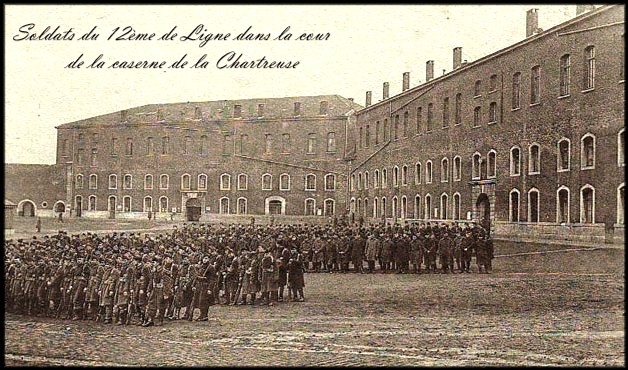 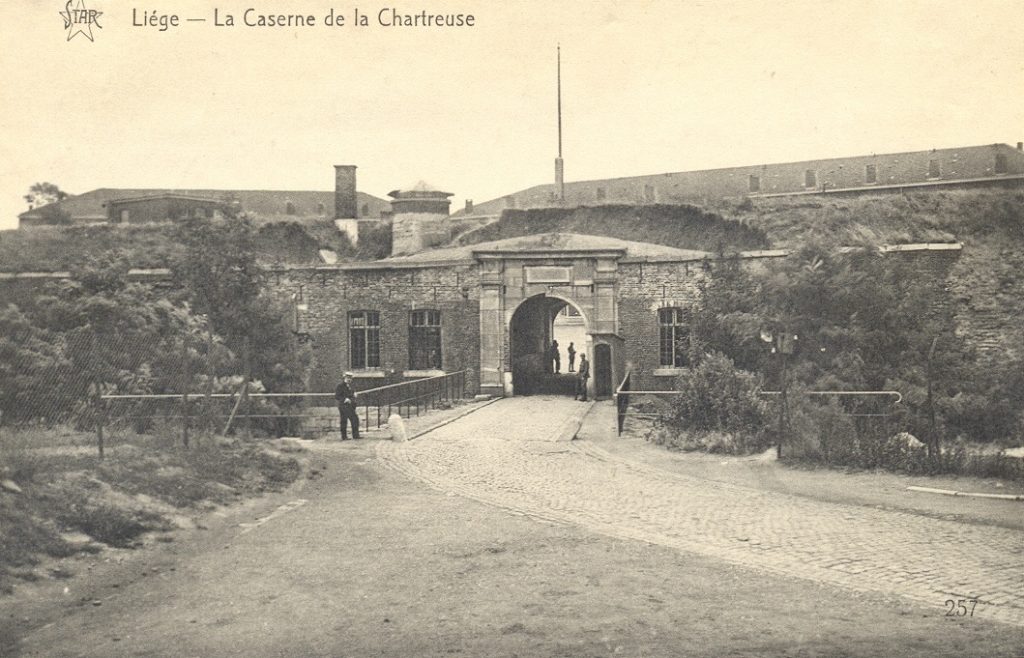 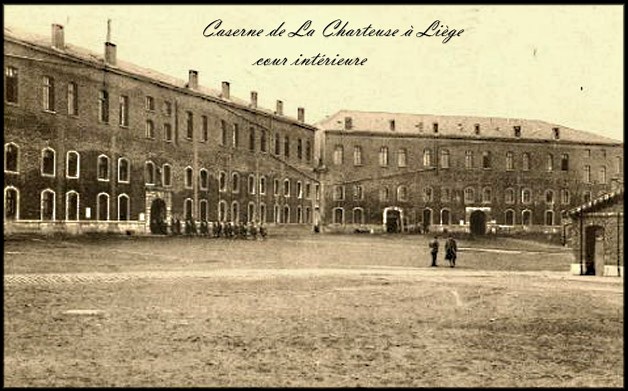 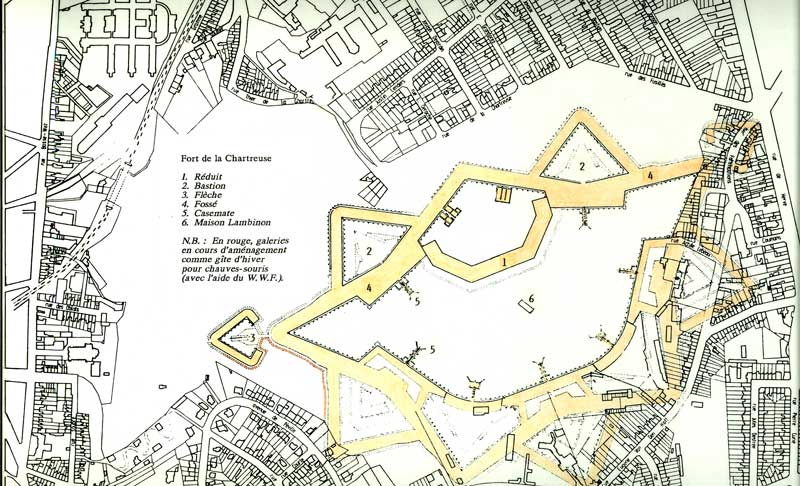