Exploration #42. The name of this big blast furnace was HF6. It was built in 1957-59 by SA Société Métallurgique d’Espérance-Longdoz, an ancient Belgian coal mining and steelmaking company having its headquarters in Seraing, near Liège. Here, the main production sites were concentrated along the Meuse river: four blast furnaces (HF1-4), a steel plant, a coke plant and rolling mills. The construction of HF6 represented the spearhead of the company’s postwar great expansion plan, which foresaw also an oxygen steel mill as well as a fifth blast furnace (HF5, 1954), hot and cold rolling mills and a large LD-AC steel mill.
At its inauguration on April 26, 1959, the HF6 was amongst the largest and most technically advanced blast furnace in Europe, with a volume of 1680 cubic meters and a capacity of 1800-2000 t/d of pig iron, in comparison to the older blast furnaces of around 300 t/d. HF6 was also amongst the first blast furnaces entirely designed and realized by Paul Wurth engineering company, today a leading blast furnaces constructor worldwide.
In the mid 1970s heavy sector crisis and the fragmentation of facilities led the Belgian steel industry to reorganize itself. Within the Liège basin only blast furnaces HF6 and HFB were left in activity and HF6 was largely renovated and refurbished: the creuset diameter was extended (9 to 9,75 m) and the number of tuyeres increased (20 to 26) – and, as result, its capacity raised up to 3600 t/d (1993). Further improvements occurred after the company’s transformation into Arcelor (1999) led the overall capacity to the highest peak of 5500 t/d.
Nevertheless, in the first 2000s Arcelor announced its intention to progressively cease any steelmaking activity in the Liège area due to a persistent market crisis. HF6 was then turned off in 2005 but, thanks to a vast social mobilization and unions bargaining, it was not dismantled and thus kept for a possible future restart. One year later Arcelor merged with Mittal Steel, forming the largest steelmaking company worldwide ArcelorMittal. With regards to HF6, the new owner proceeded to a general reconditioning and, in March 2008, the oldest surviving blast furnace in the Liège basin was restarted. However, due to the global economic crisis and the fall of the price of steel the activity lasted for just nine months. In 2015 the dismantling and demolition process has begun. It was wholly demolished in 2017. 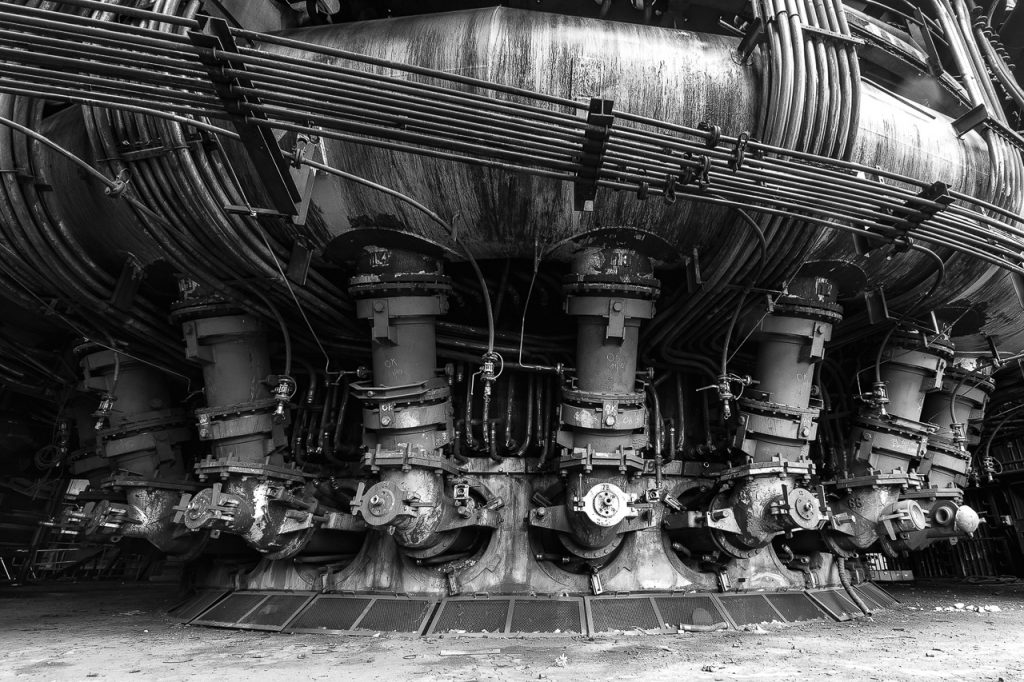 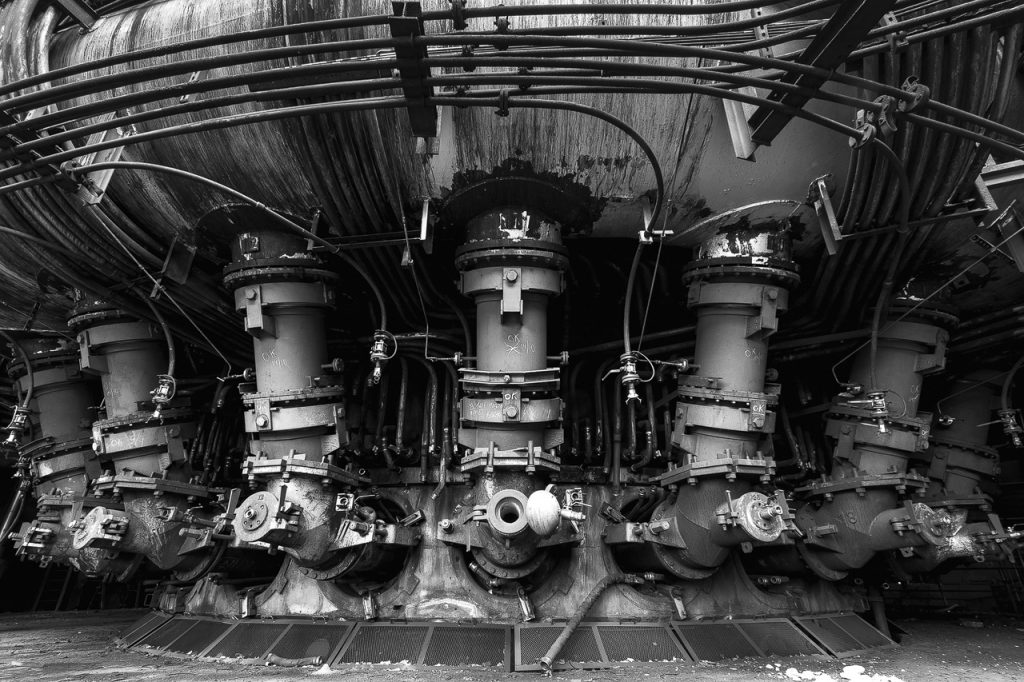 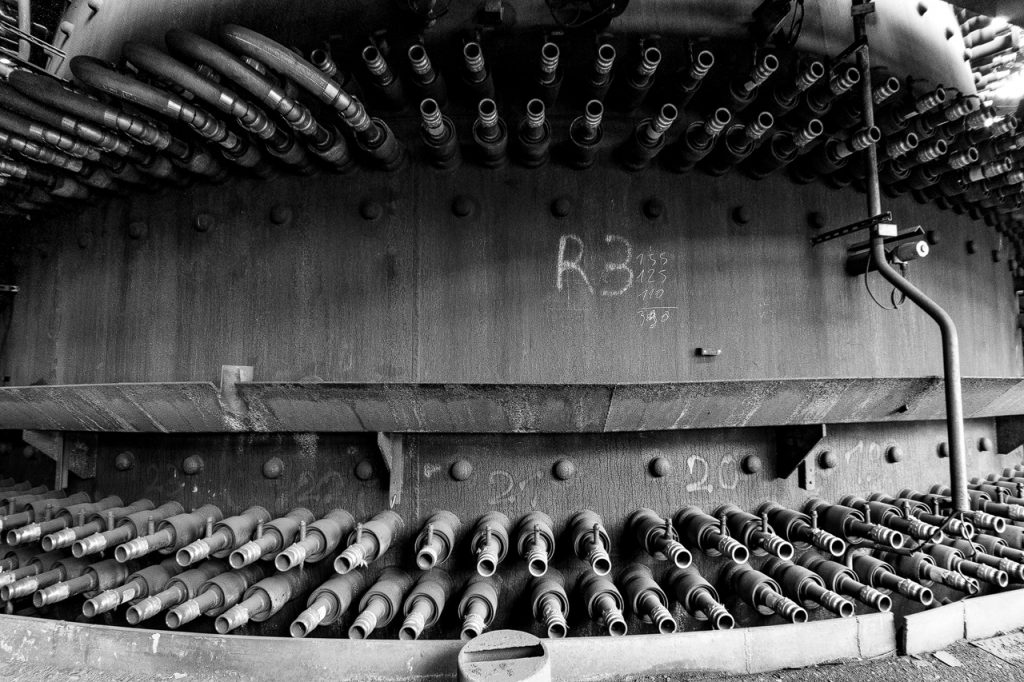 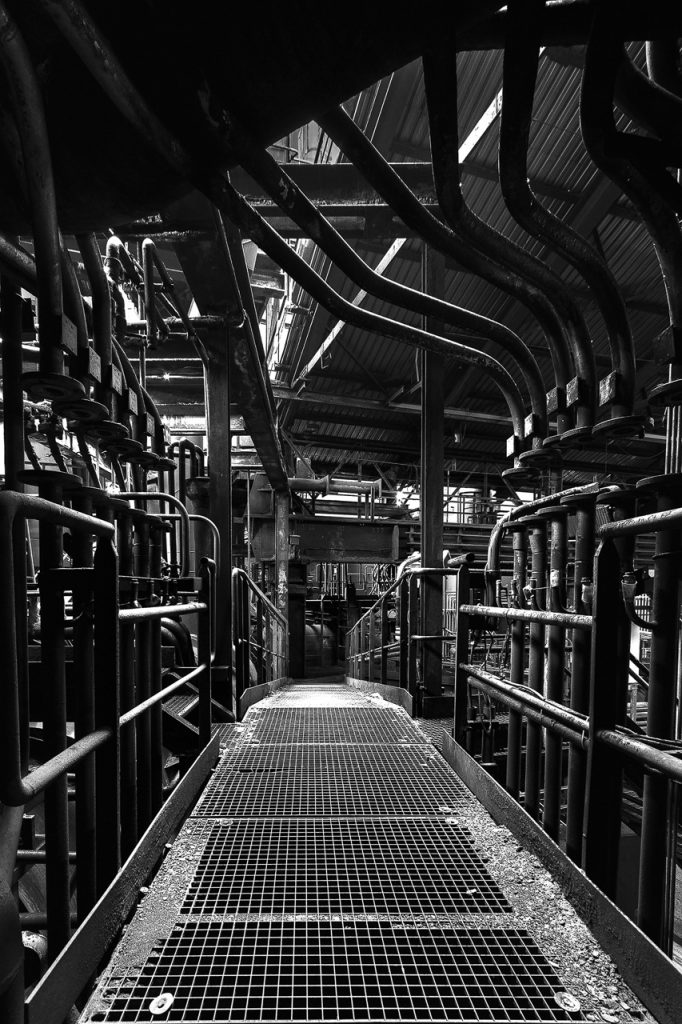 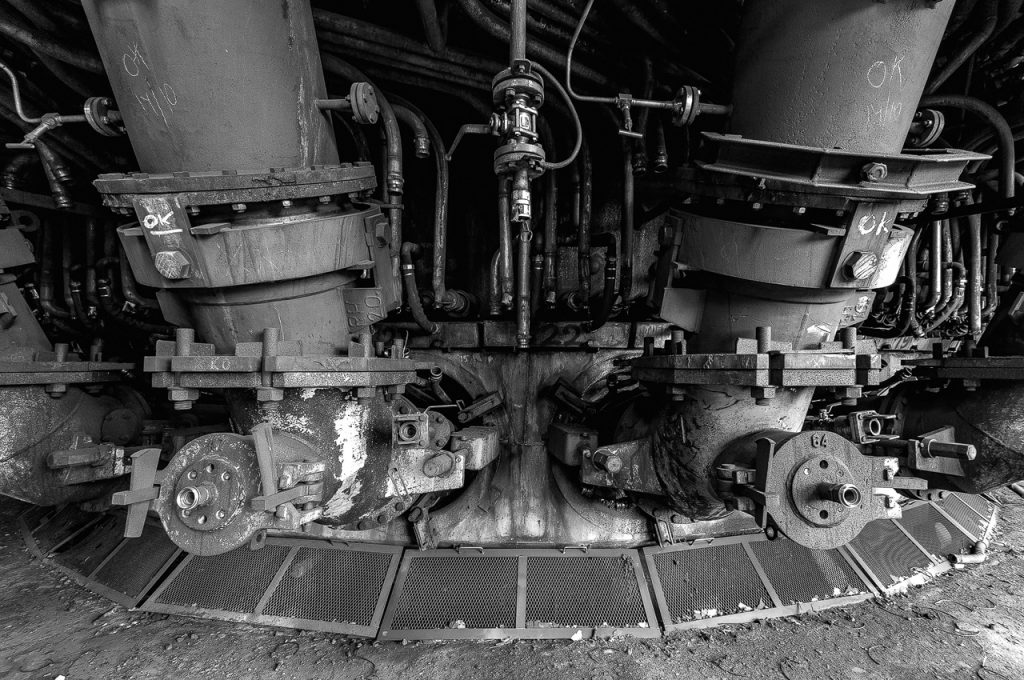 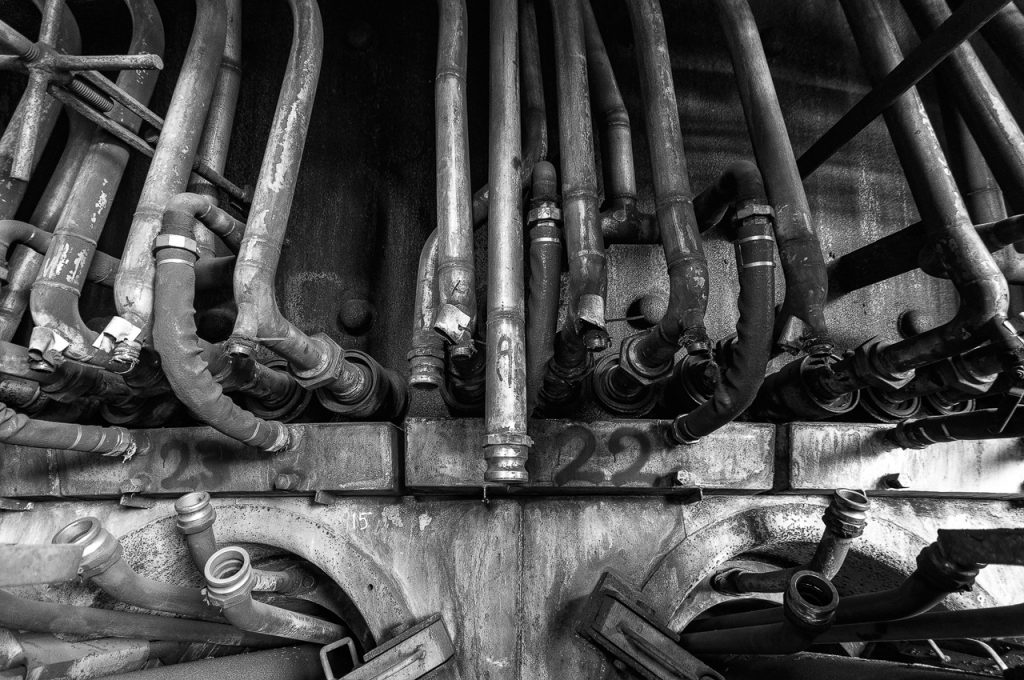 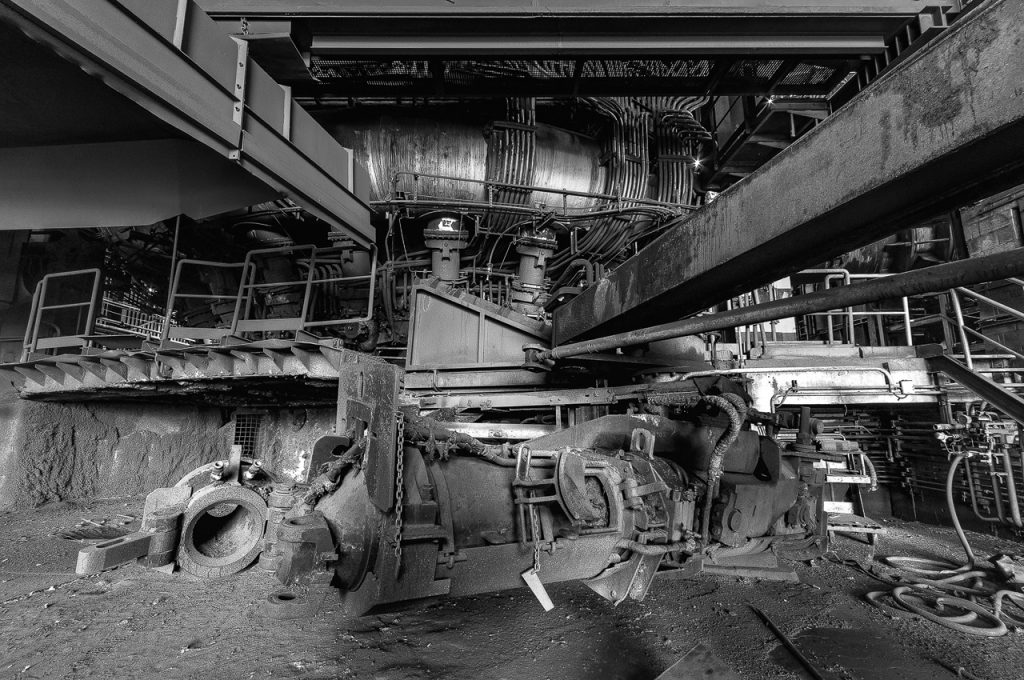 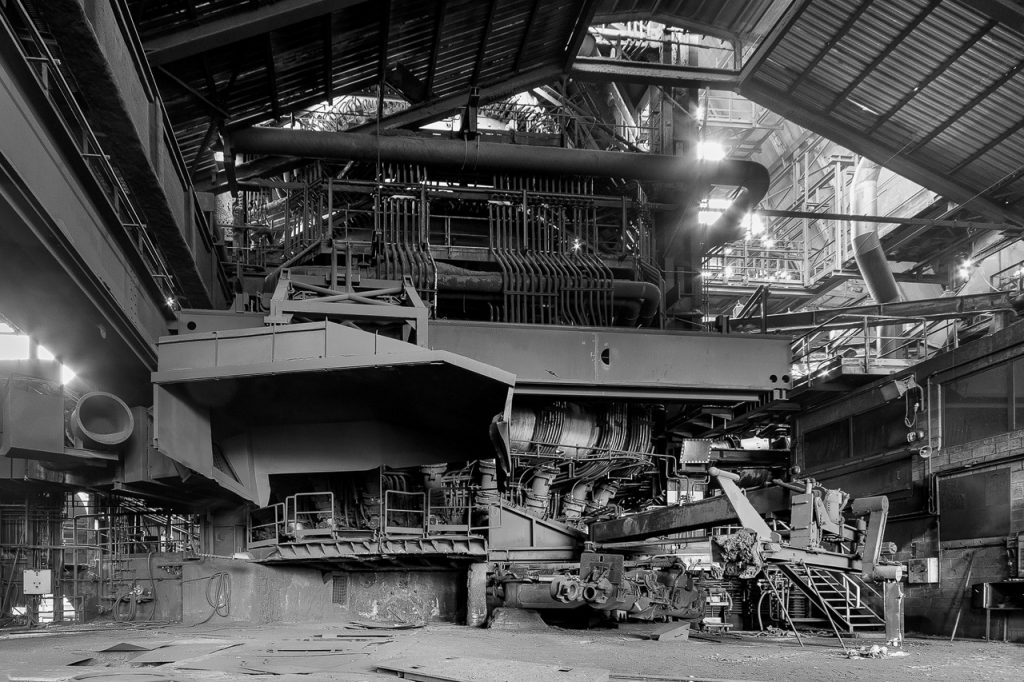 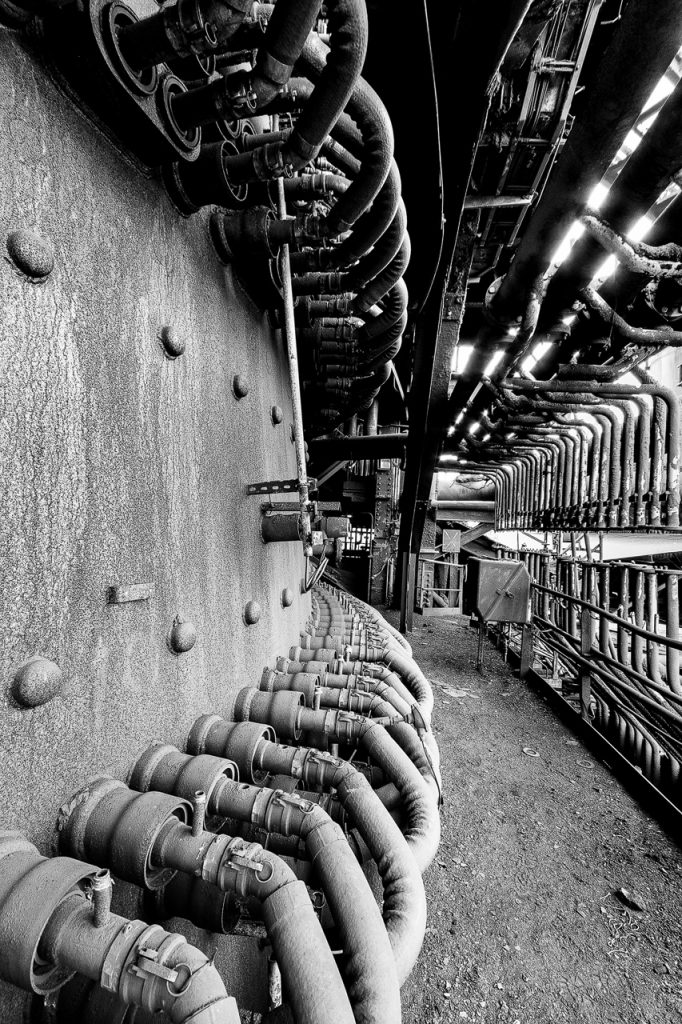 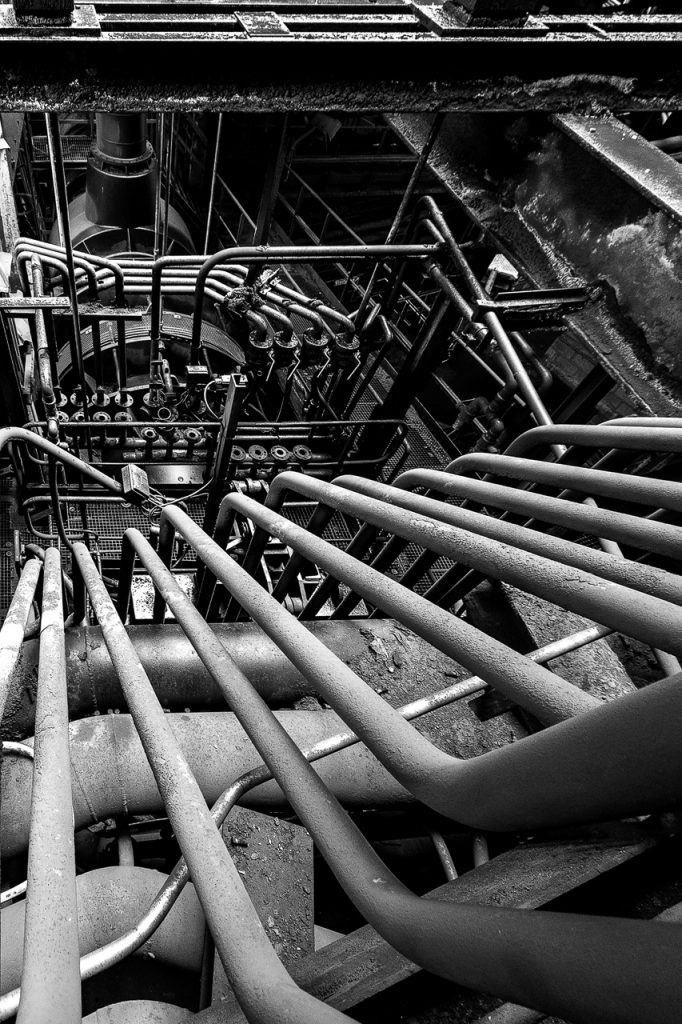 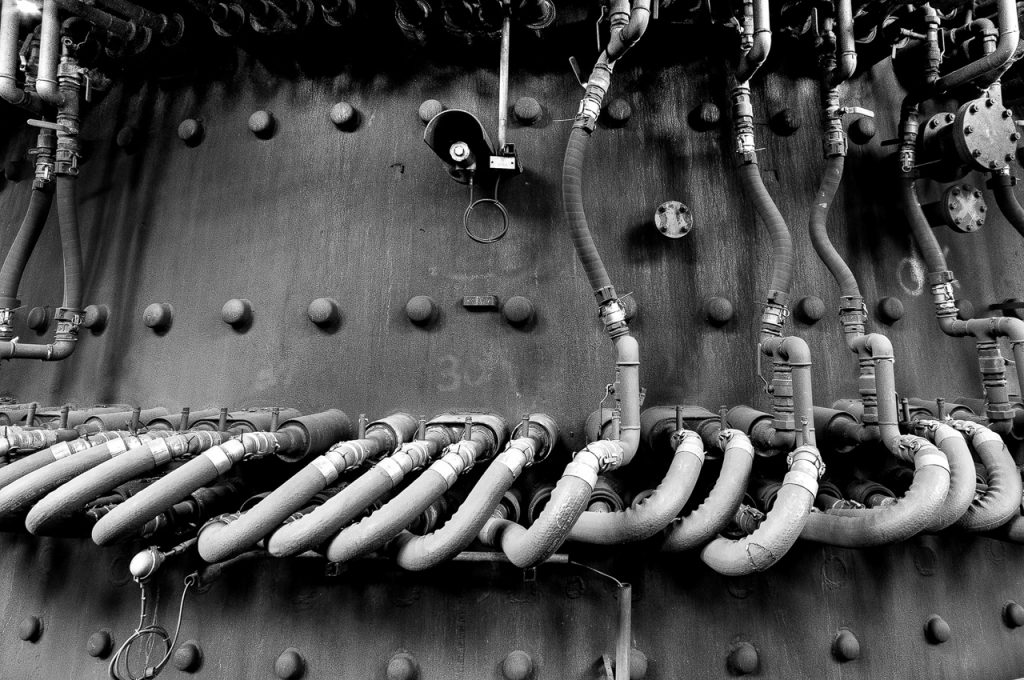 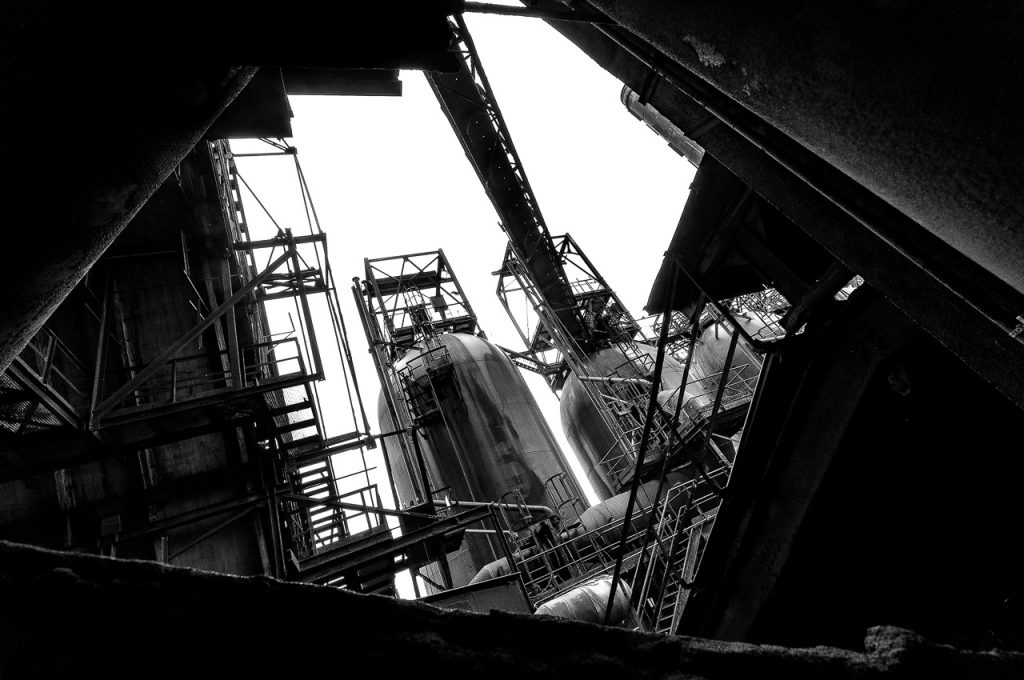 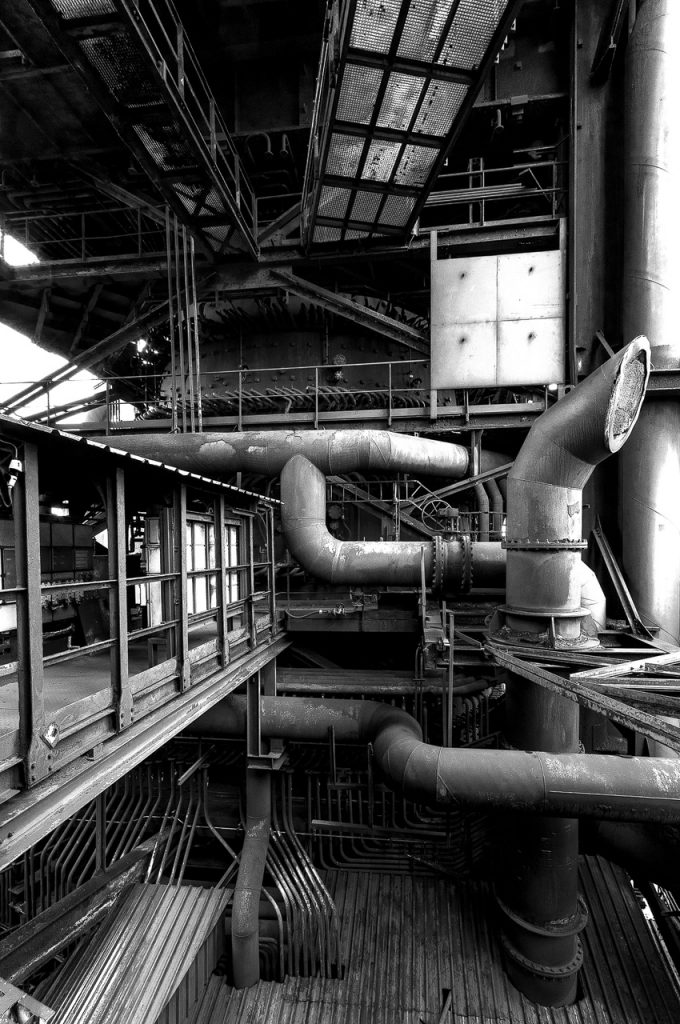 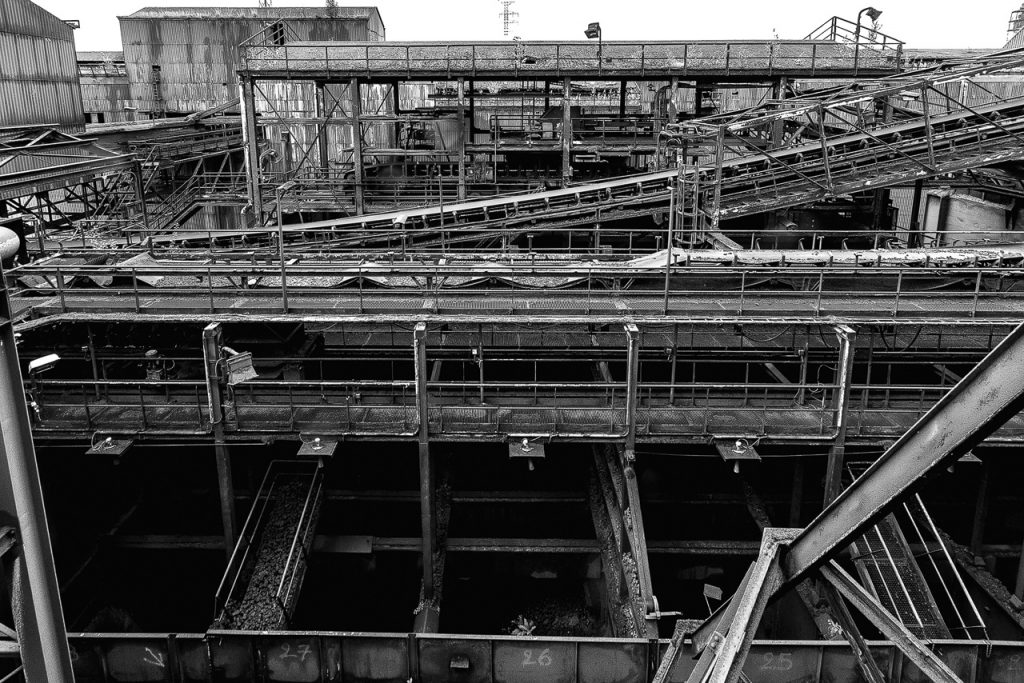 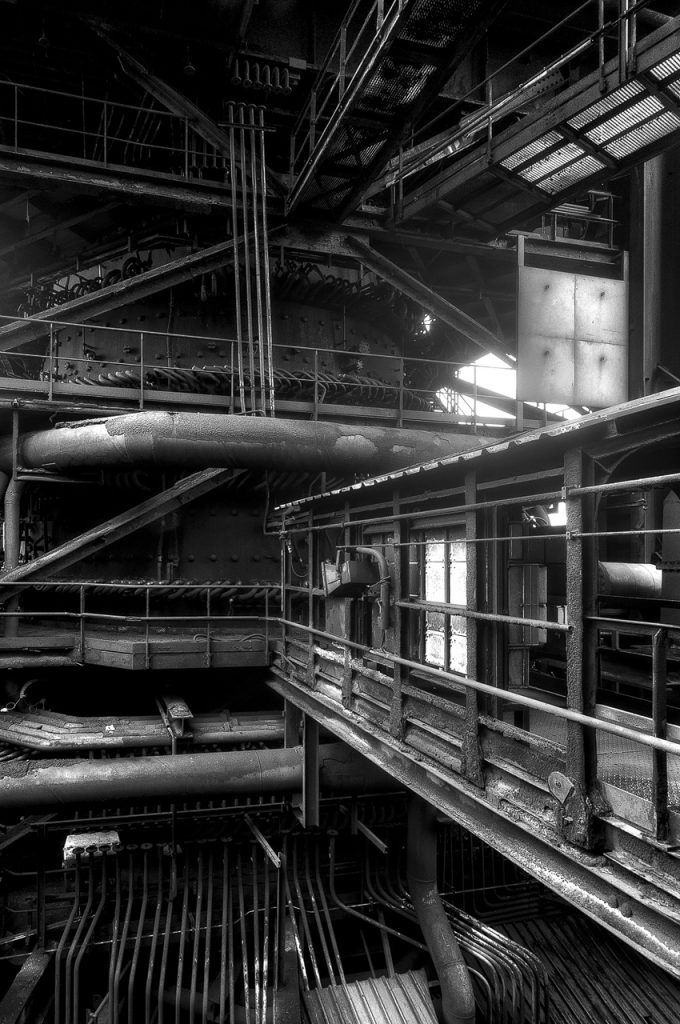 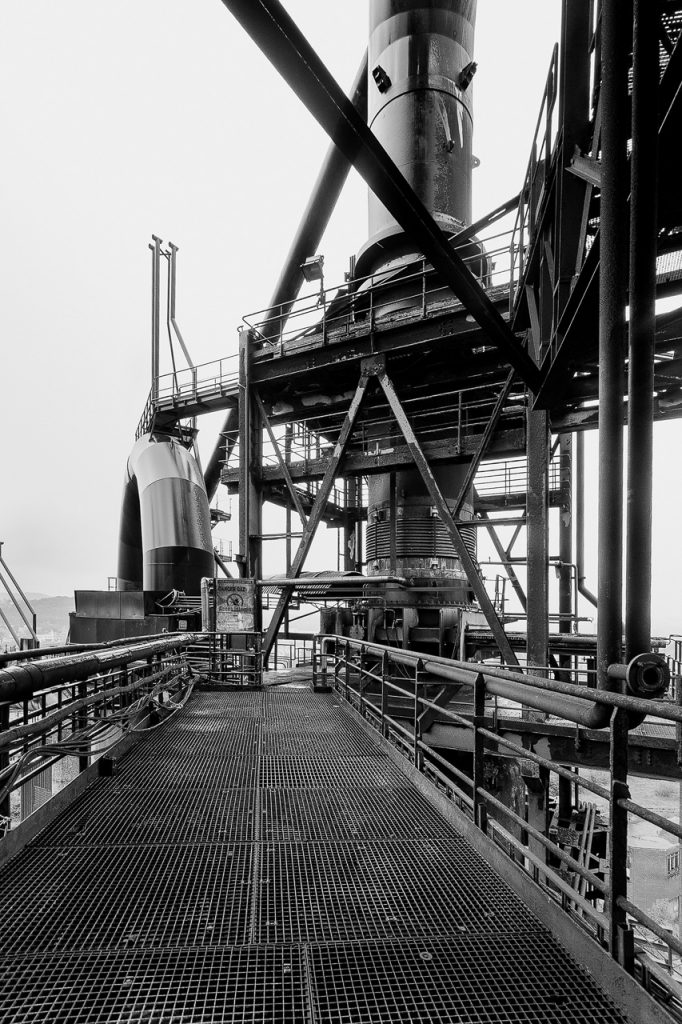 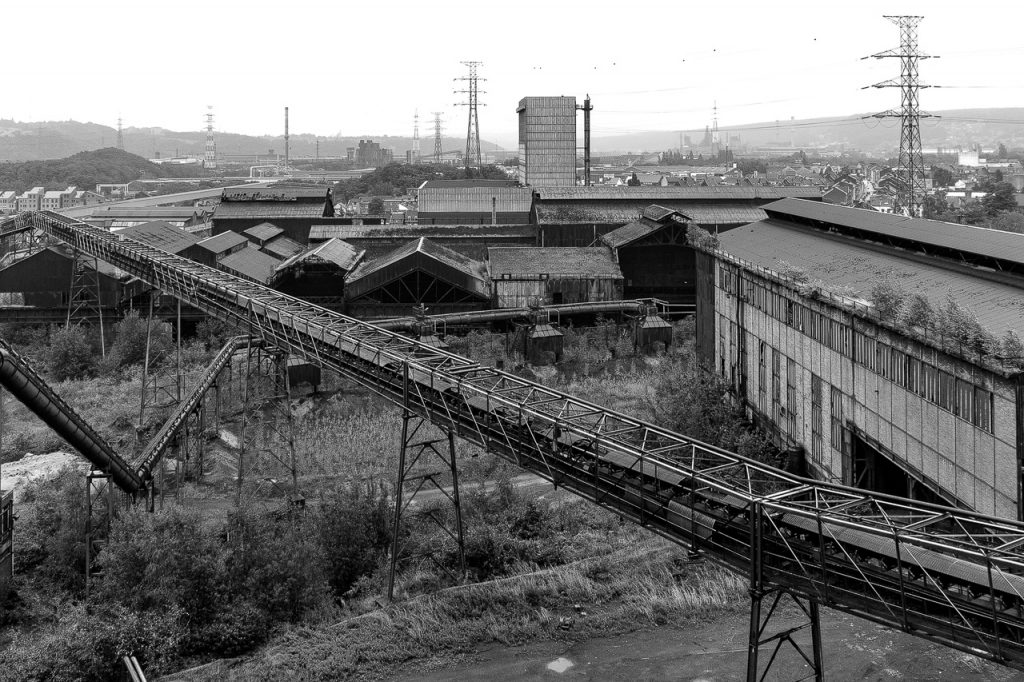 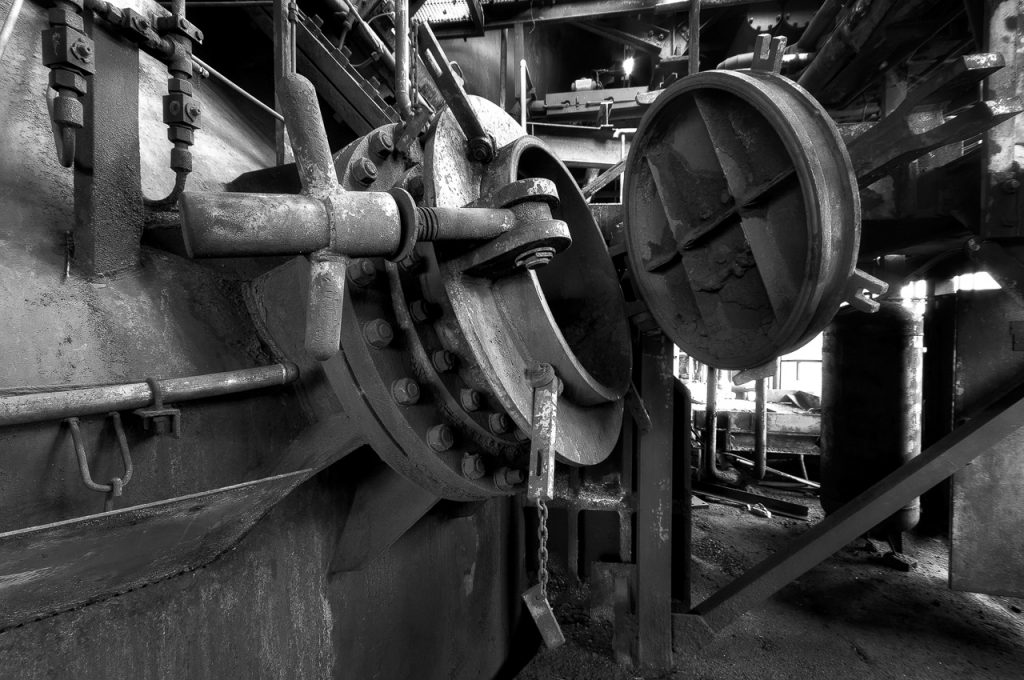 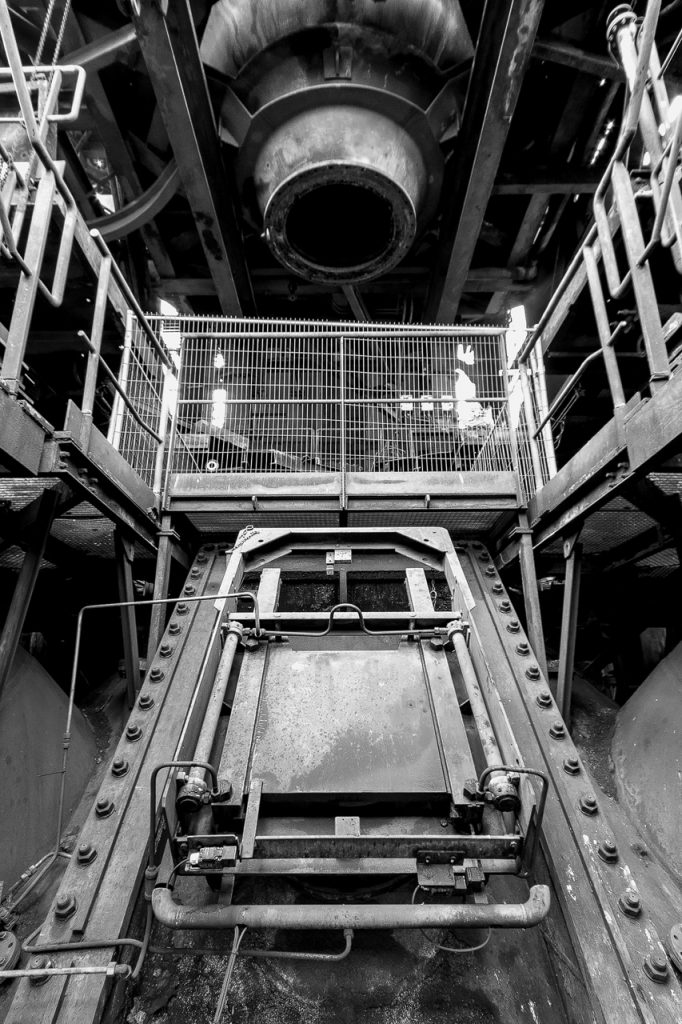 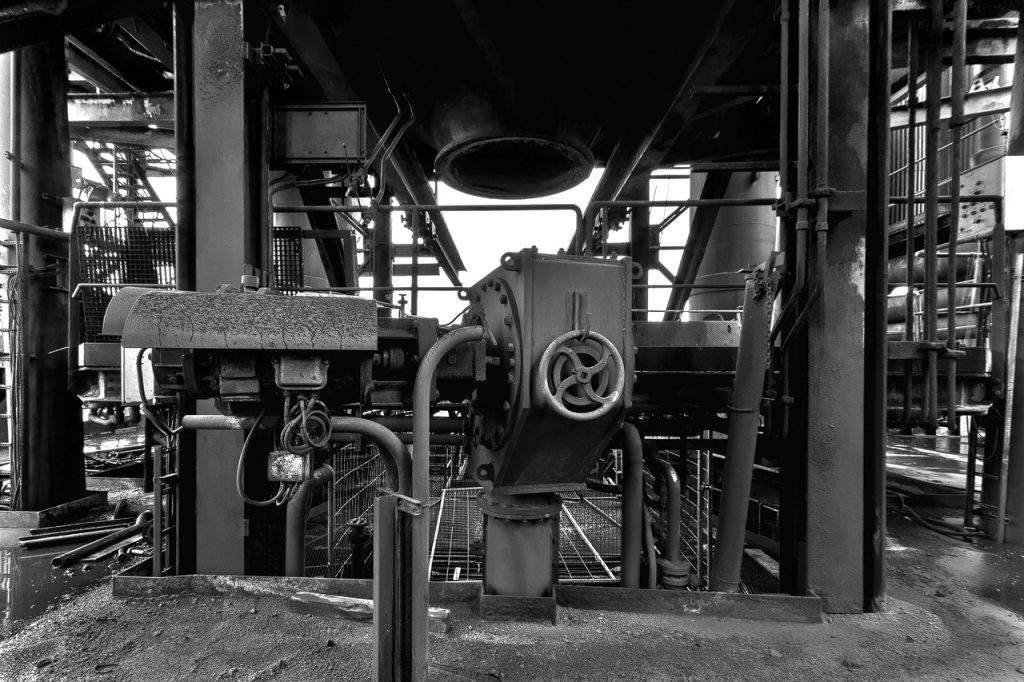 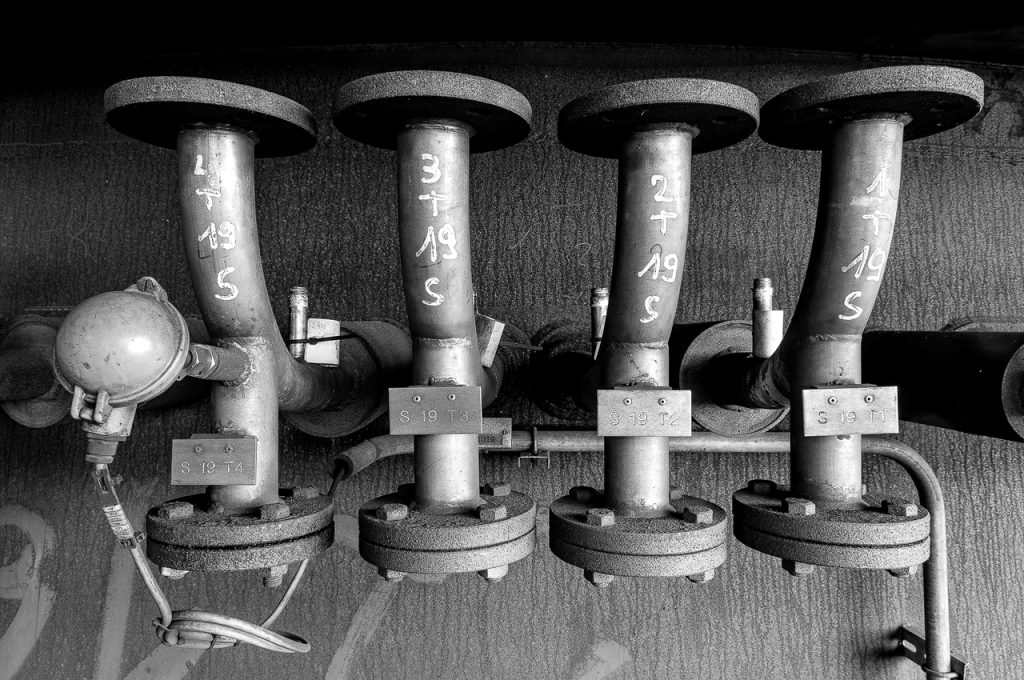 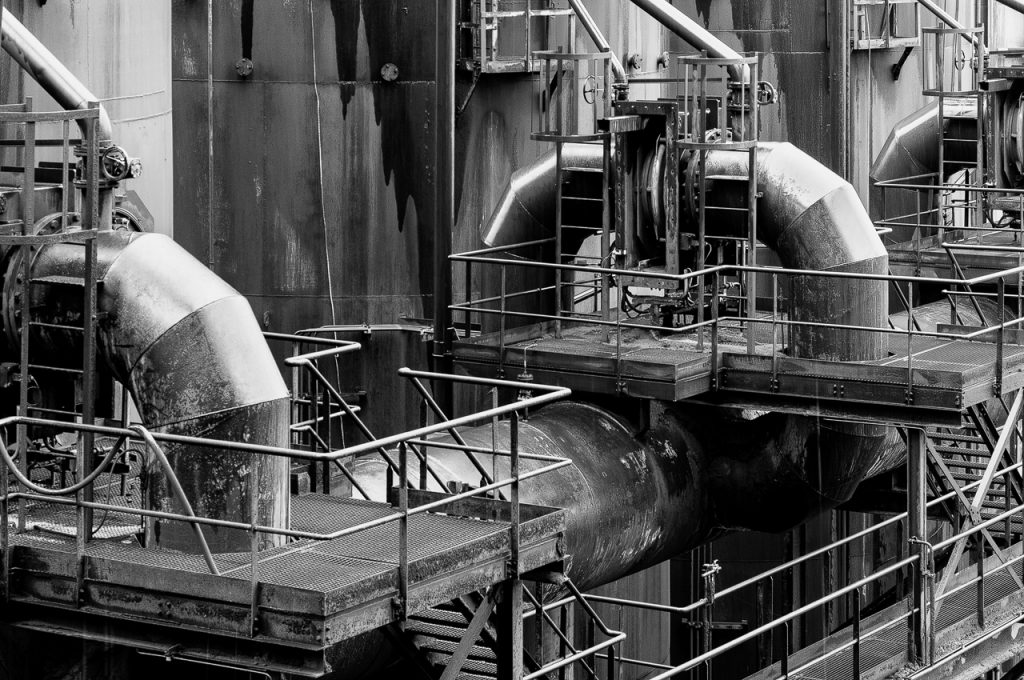 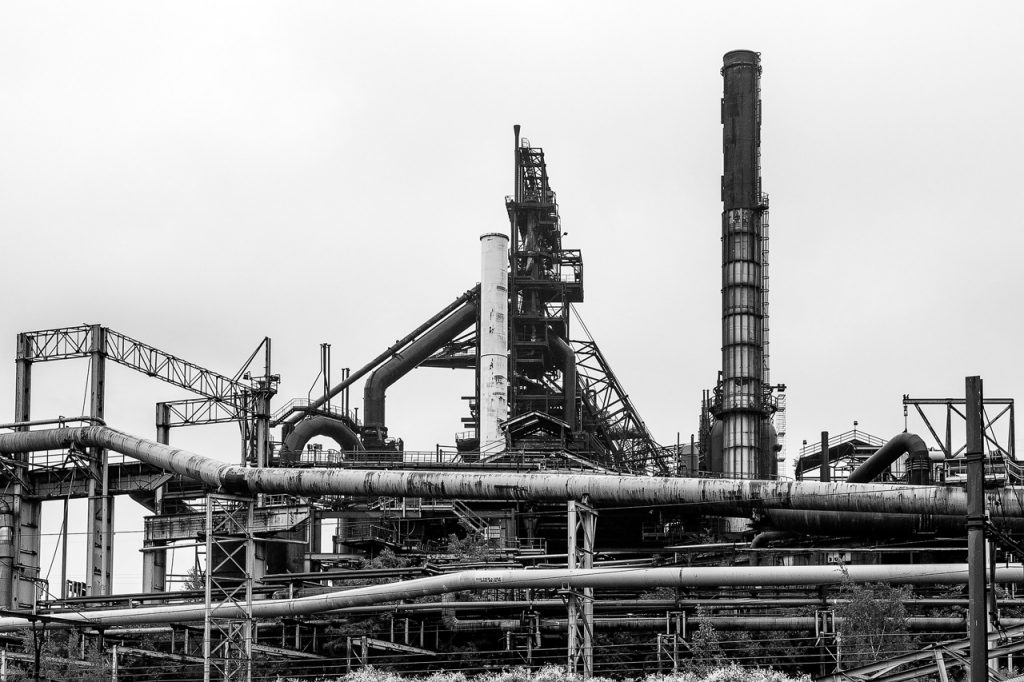 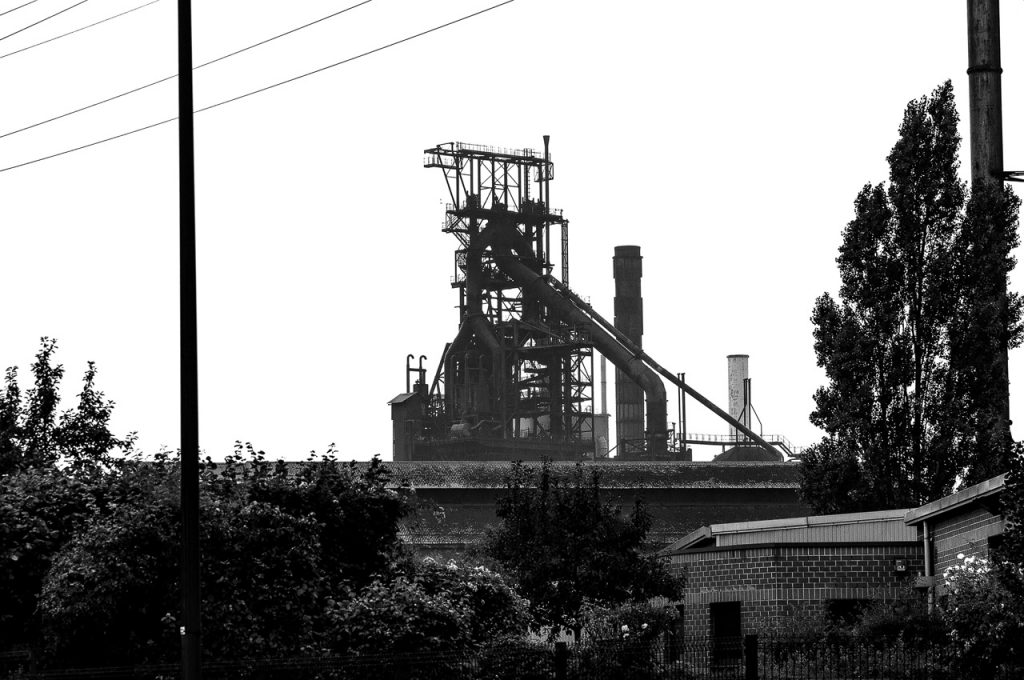