Exploration #33. Val Saint Lambert was an area of countryside and woodland, given to the Cistercian monks in 1202. By the end of the 18th century the Abbey at Val St Lambert was abandoned and in disrepair but in 1826 the Cristalleries du Val St Lambert was founded in the old converted monastery buildings by M. Kemlin, a chemist, and M. Lelièvre, from the Voneche crystal works. They added new workshops and built houses for the Val St Lambert glassworkers. Val St Lambert is still the major Belgian glassworks and it is the official glassware supplier to H.M. King Albert II of Belgium. It has always made a wide range of glass, the best Val St Lambert glass rivalling any in the world. They cooperated with other local glassworks when times were good, putting out orders for glass and sometimes buying up their neighbouring glassworks. By the mid 1920s Val St Lambert had four factories with some 4000 employees. This was one of those factory. It is very difficult to identify which Belgian factory made which glass, unless it is labelled. During the second half of the 19th century they made cut crystal glass and coloured Victorian styles, building on their reputation for art nouveau and art deco glass earlier in the century. 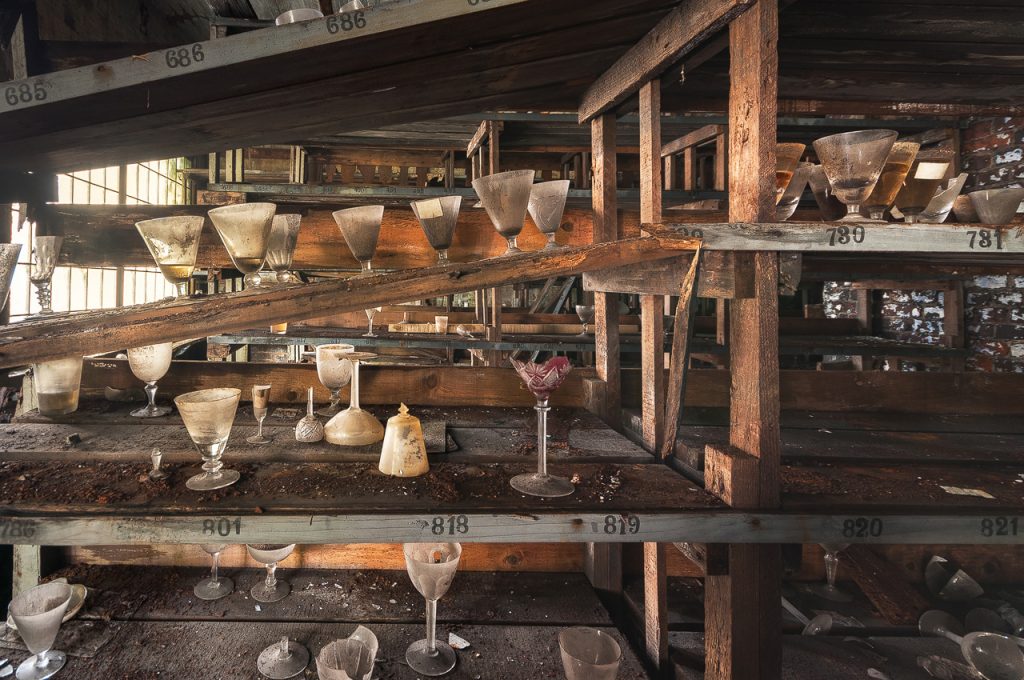 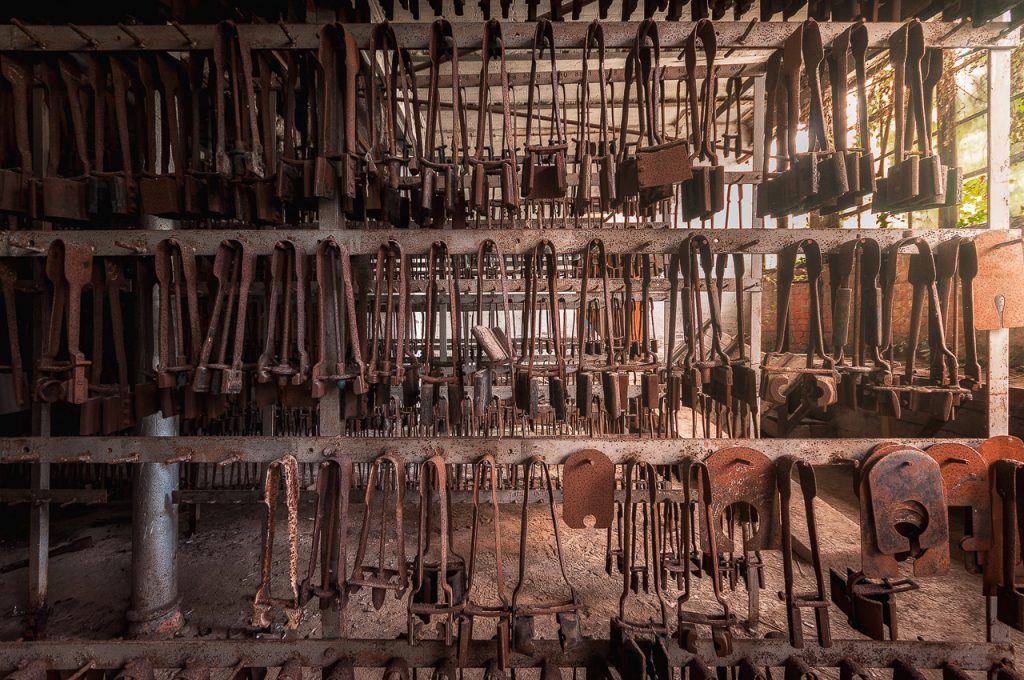 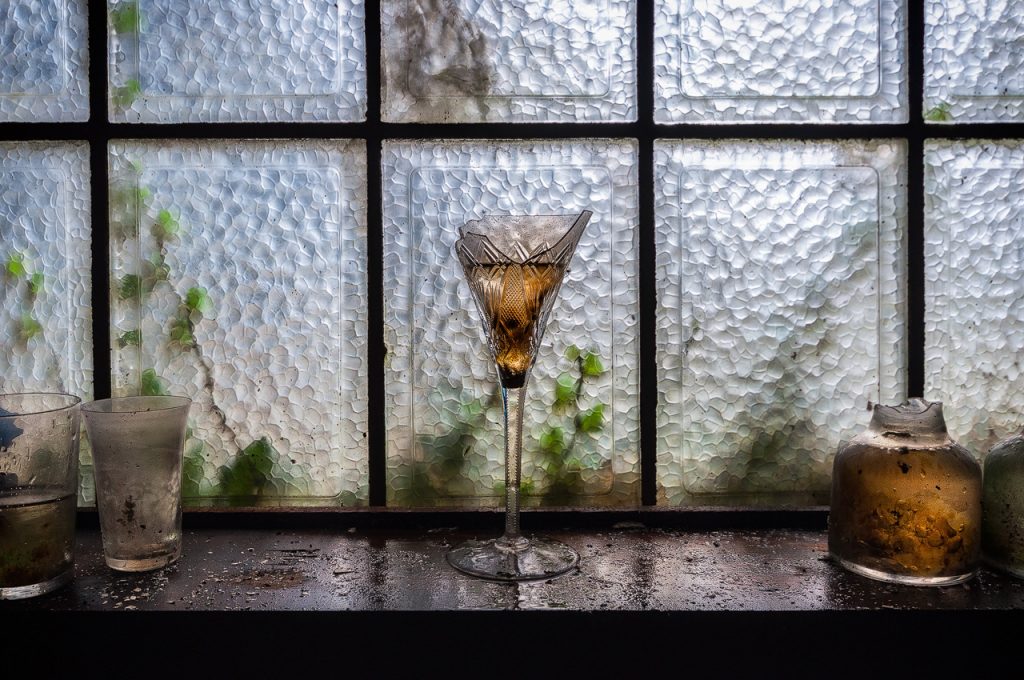 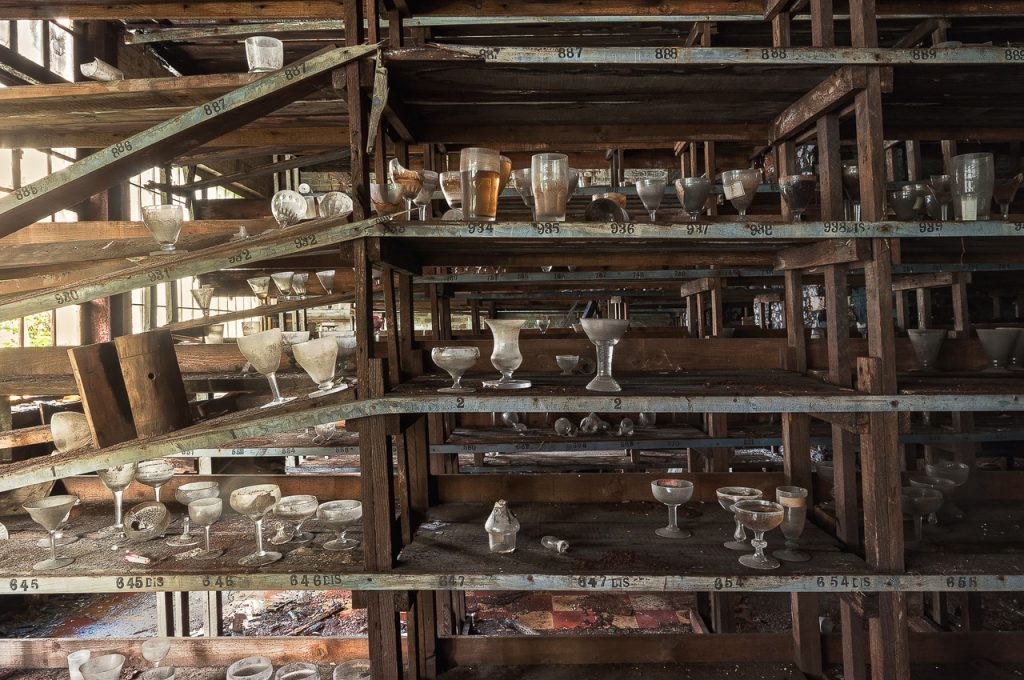 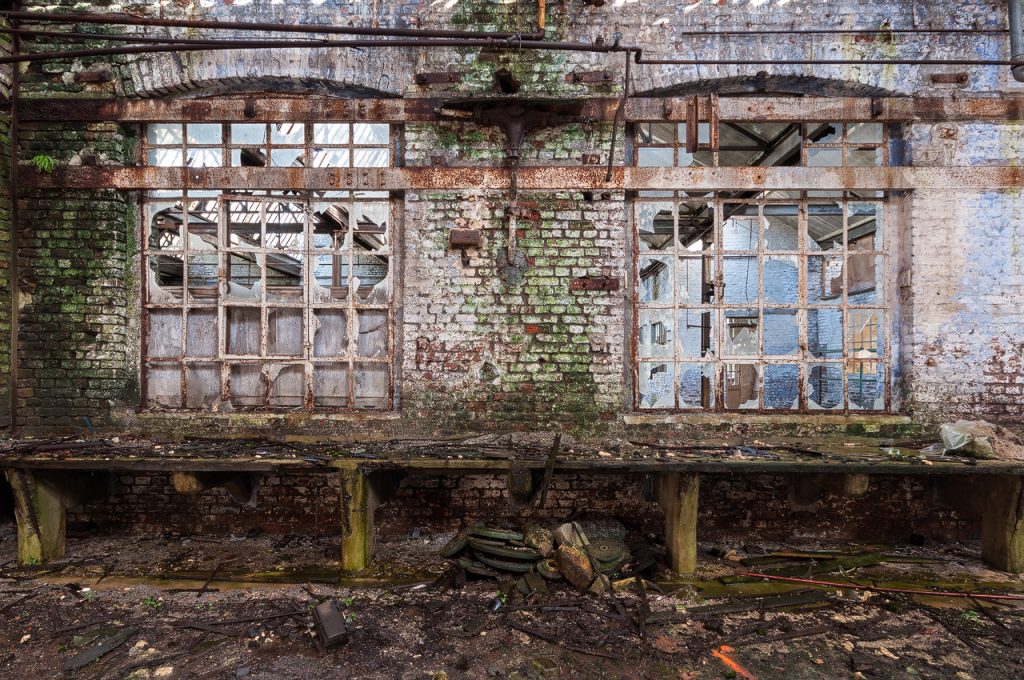 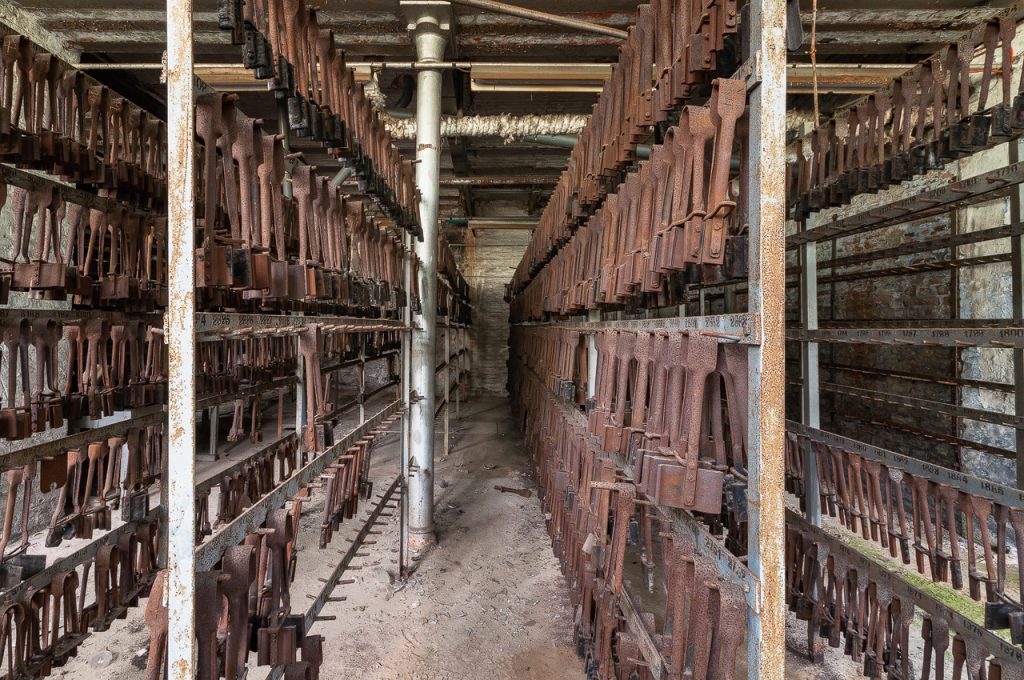 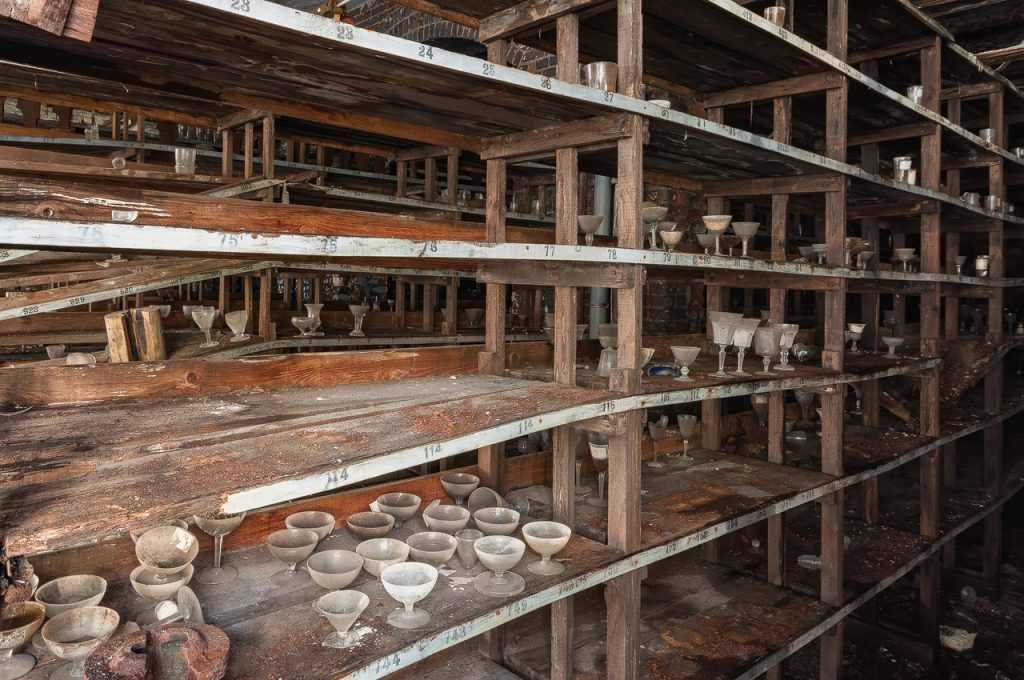 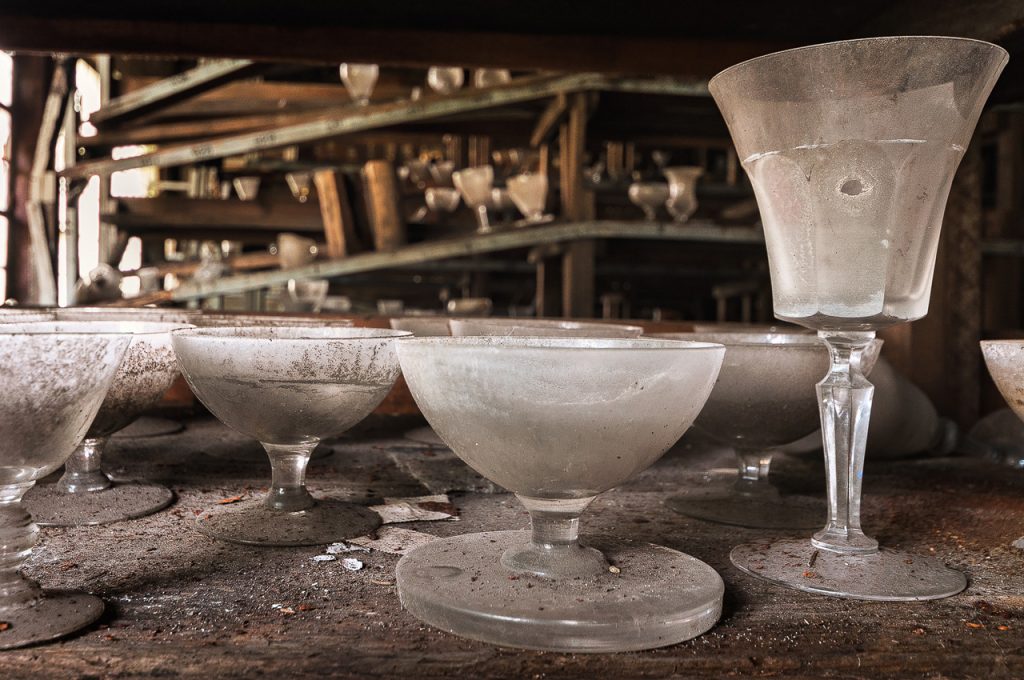 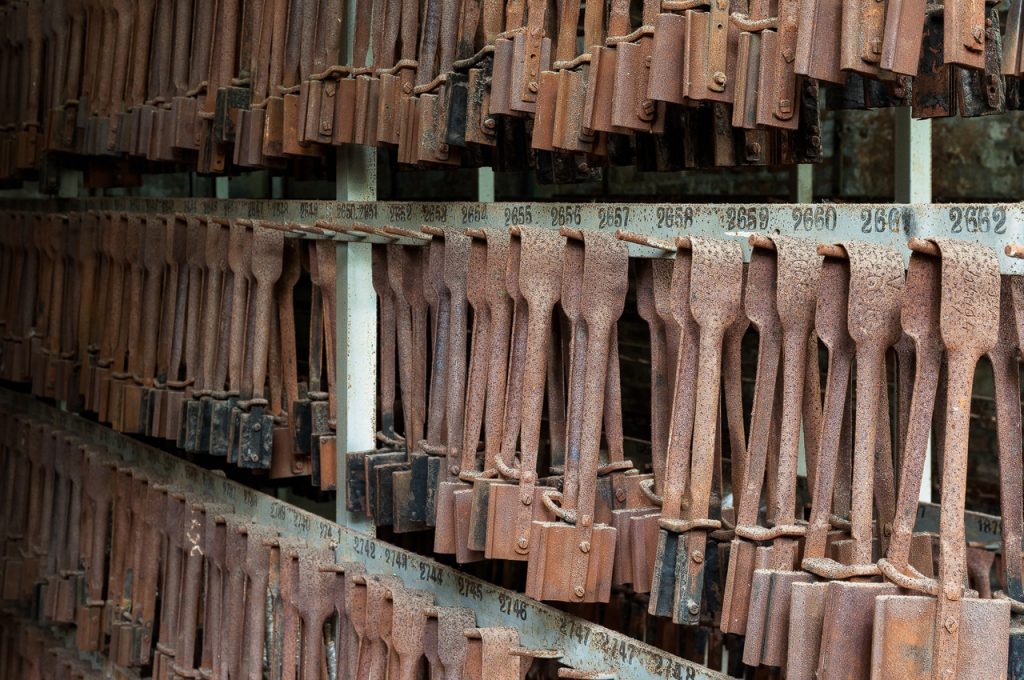 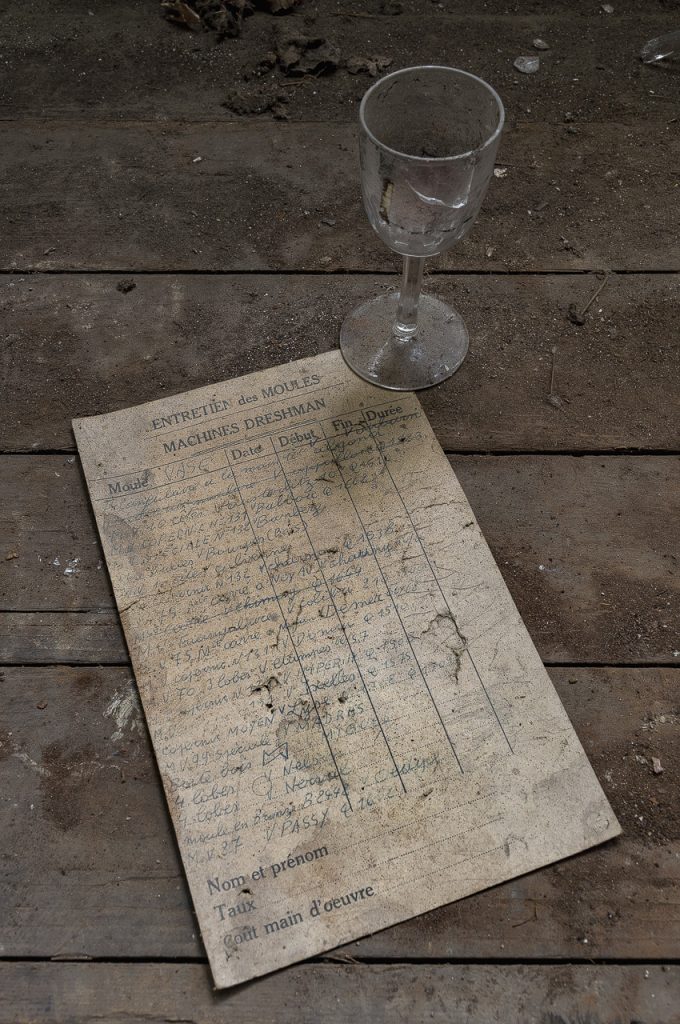 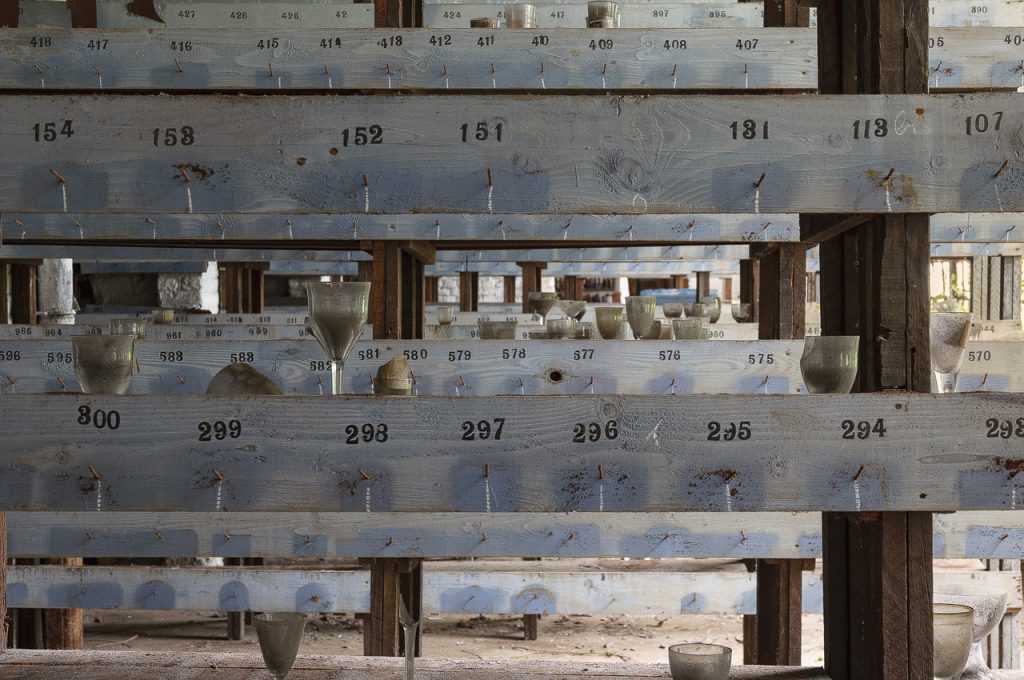 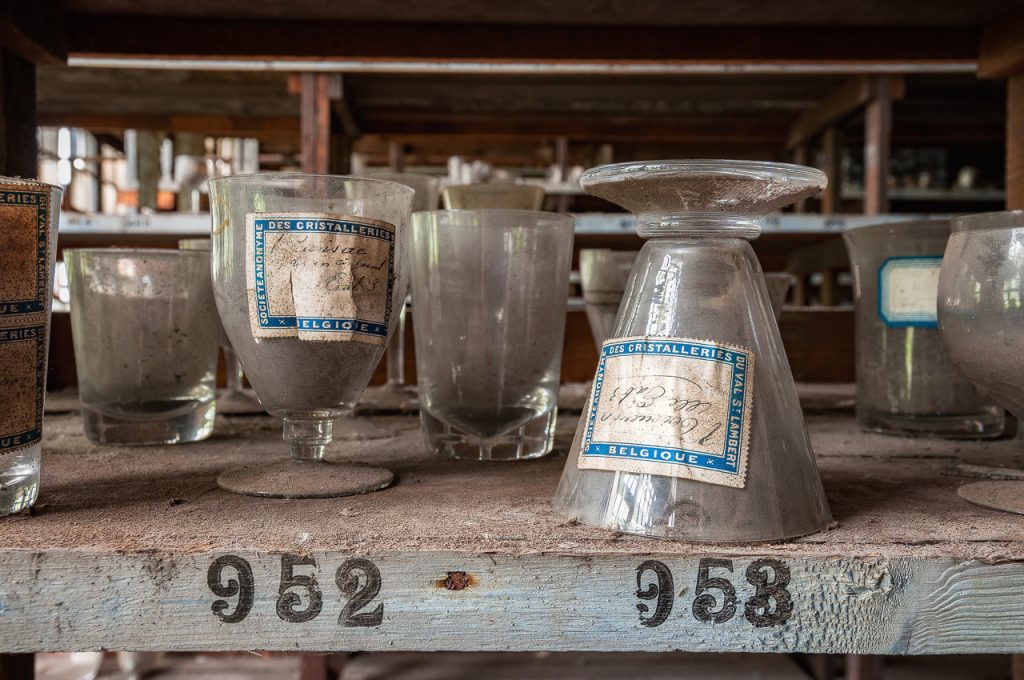 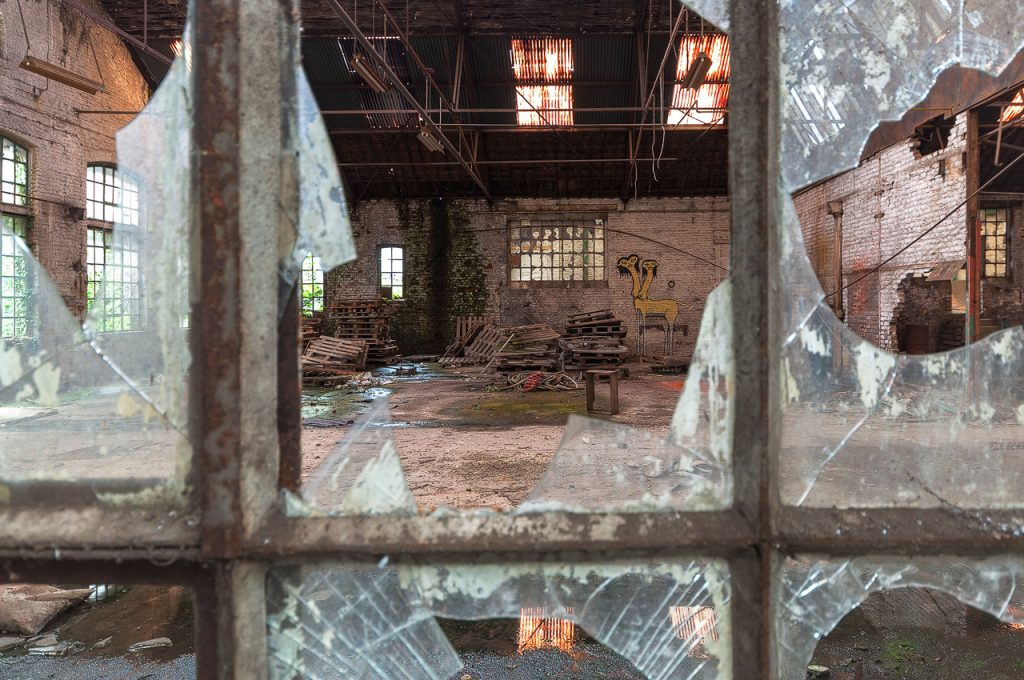