Exploration #30. The Iraqi Embassy was planned and designed in 1974. That country was the first non-socialist government that recognized the GDR in 1969 under international law. The embassy was always suspected to be a retreat camp for terrorists. Der Spiegel reported in 1991 that in addition to harboring Iraqi secret agents and Arab terrorists, RAF (a German terrorist group) followers were given refuge in the Embassy. It was reported
as well that in 1990, the embassy had amassed an explosive storage for potential attacks. After the start of the First Gulf War in 1991, the German Government expelled the Iraqi Embassy staff from the country leaving the building empty until this day. Vandals and a large assortment of other idiots stole and destroyed everything that wasn’t bolted down. These pics date back to one of my first exploration in 2013. 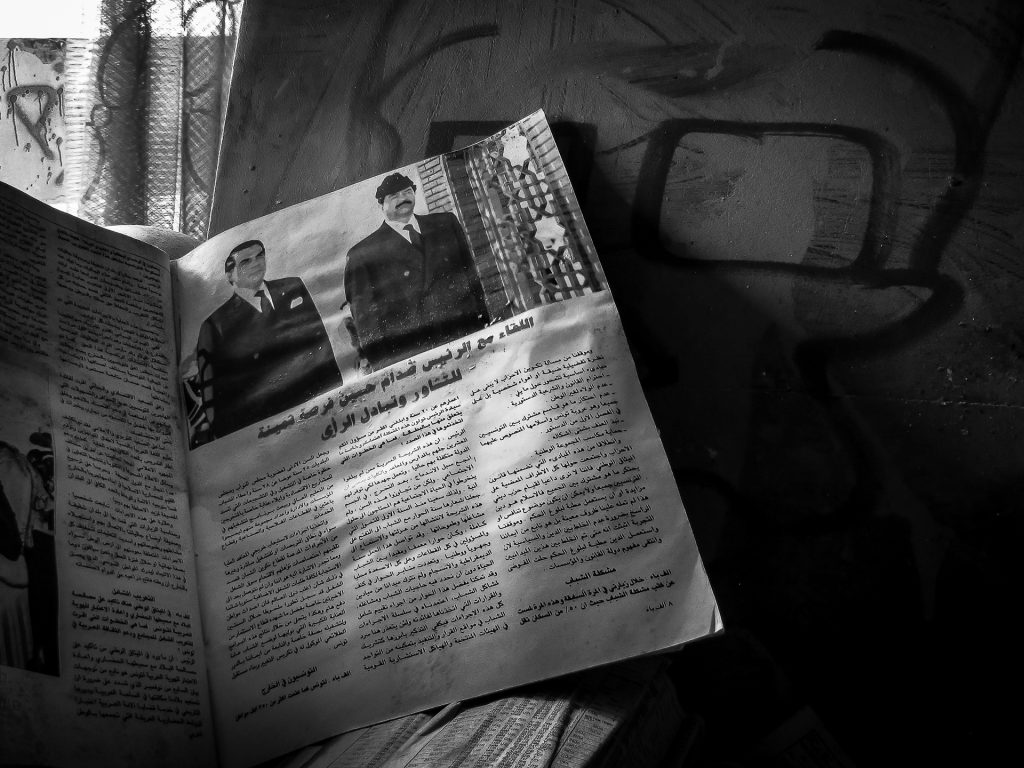 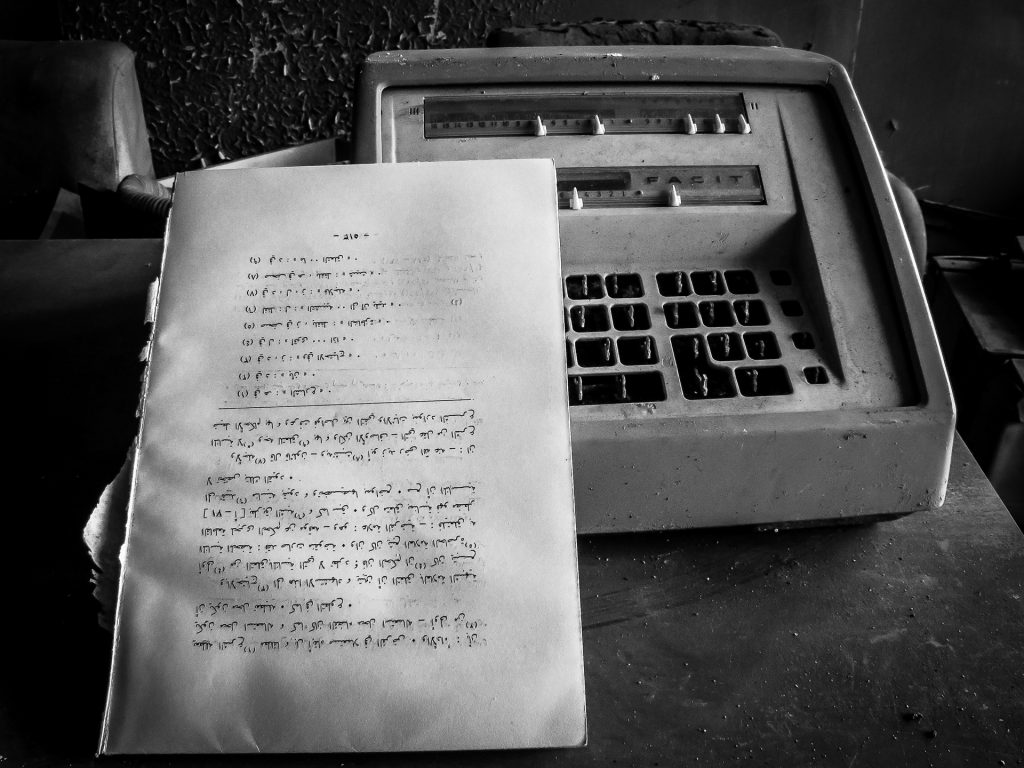 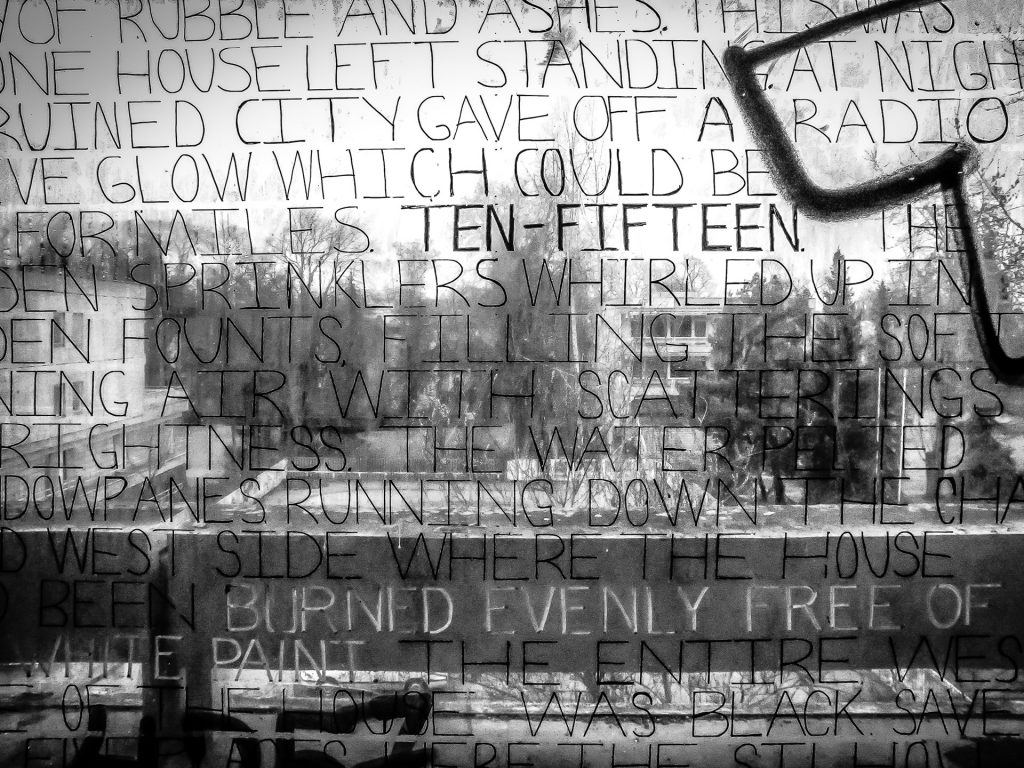 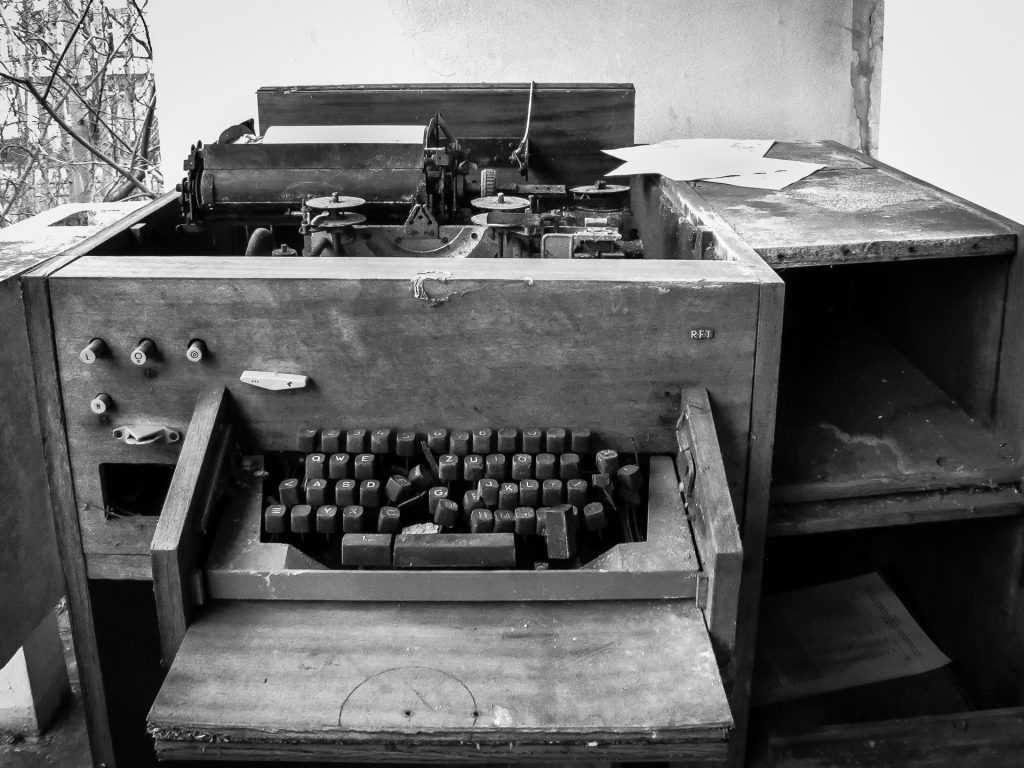