Exploration #23. This place is home to some cultural gems built in the 20th century: two large storage sheds with parabolic roofing designed by engineer Pier Luigi Nervi, between 1950 and 1951 for the Government Monopoly. The buildings follow the patterns arising from the three hinges parabolic arc static scheme developed by Pier Luigi Nervi since the 30’s and is formed by a set of membering in reinforced concrete. These parabolic roofs have been listed as architectural heritage since 2002. 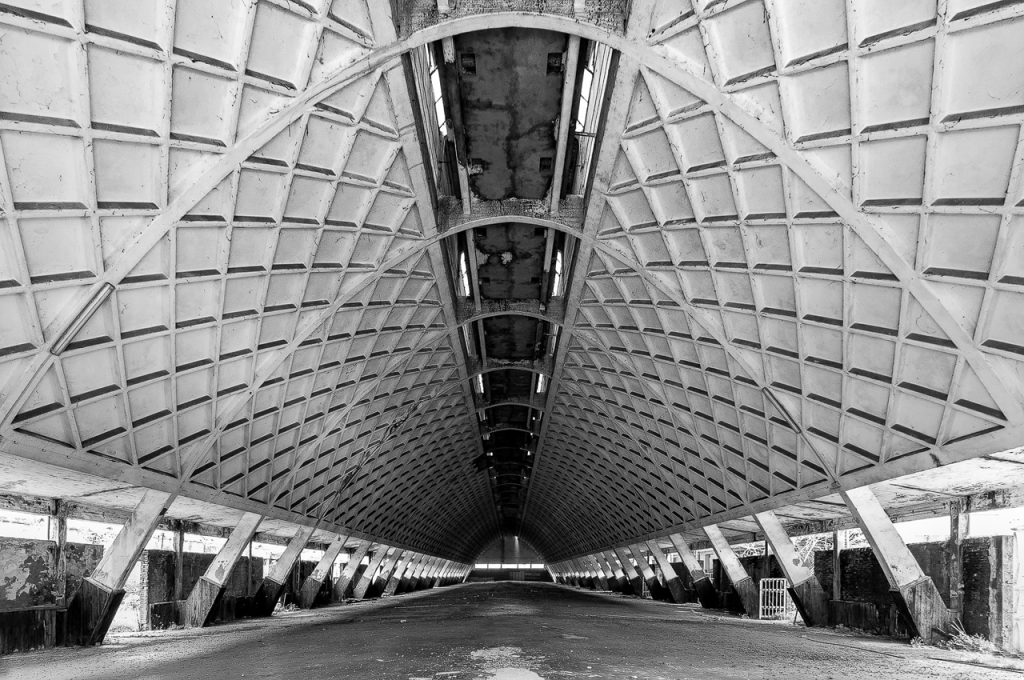 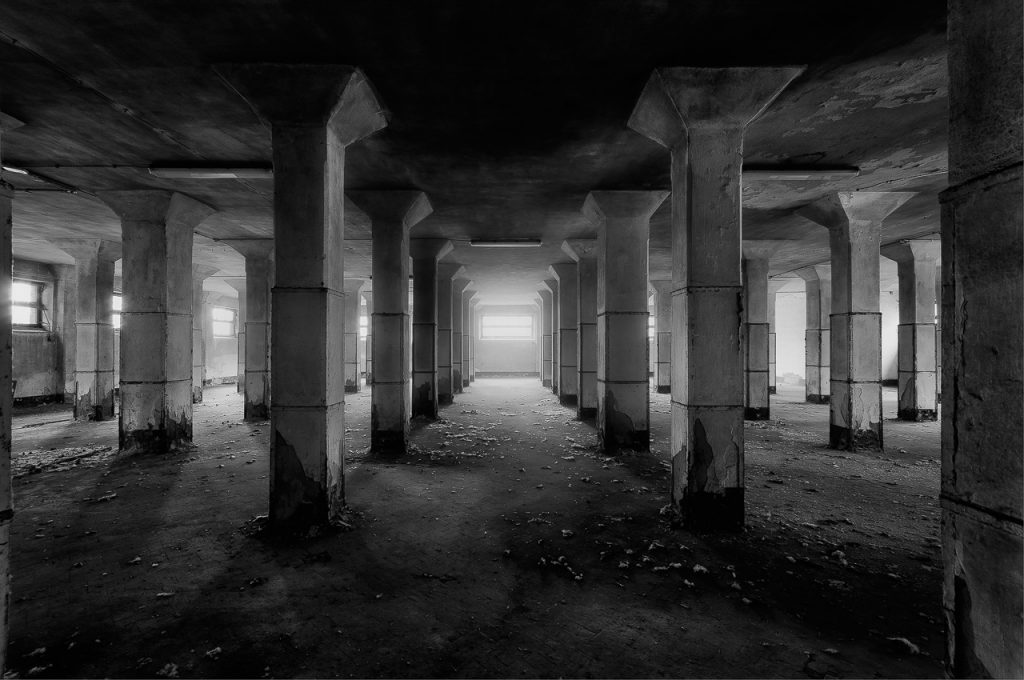 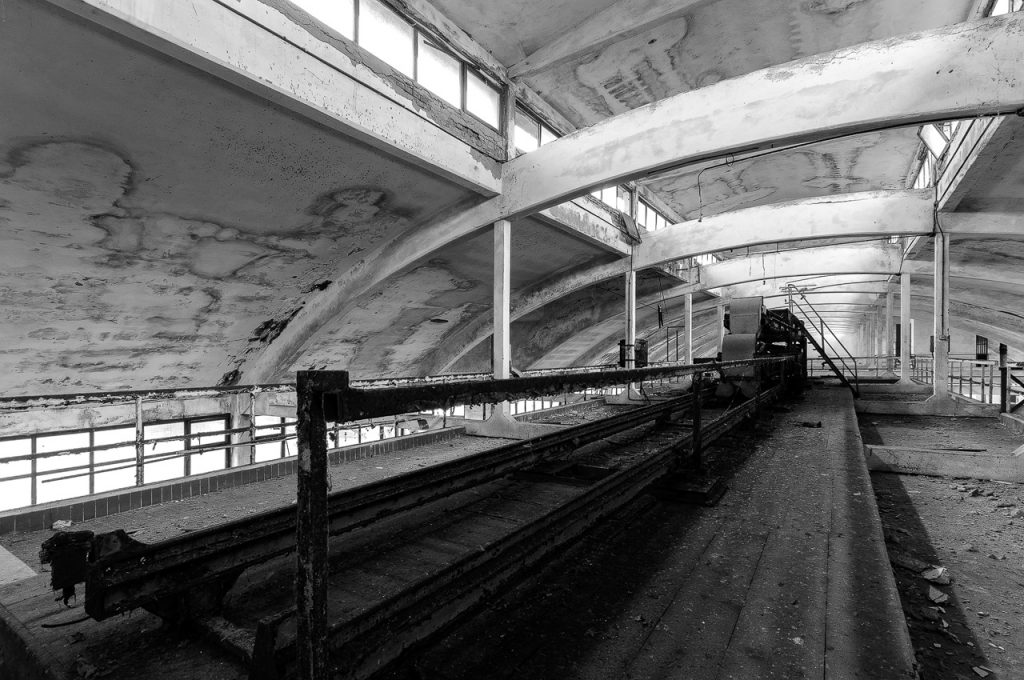 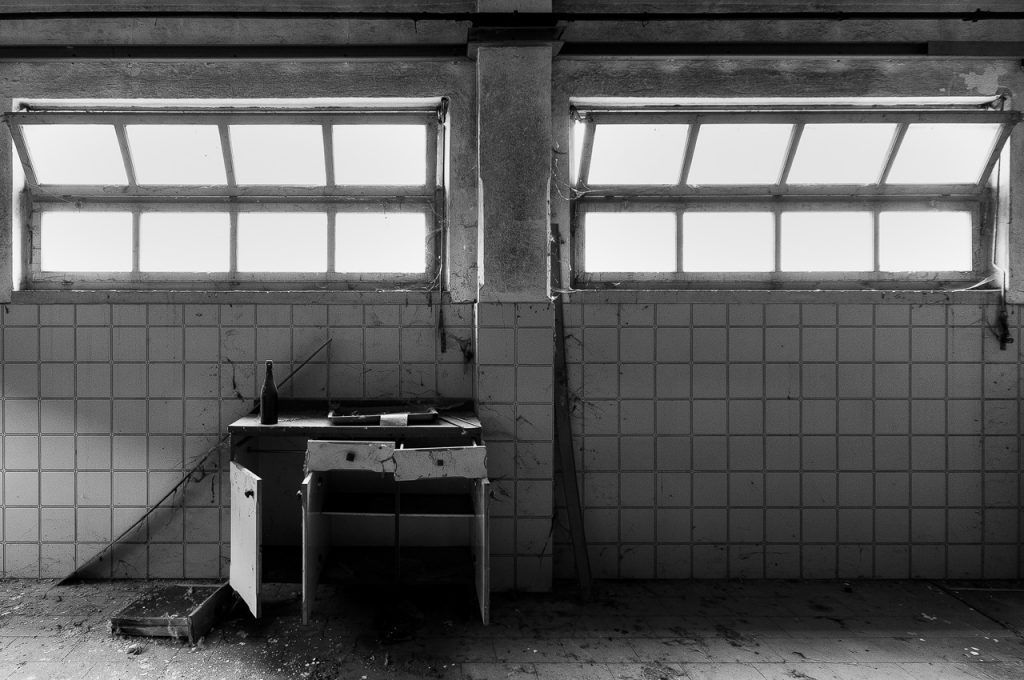 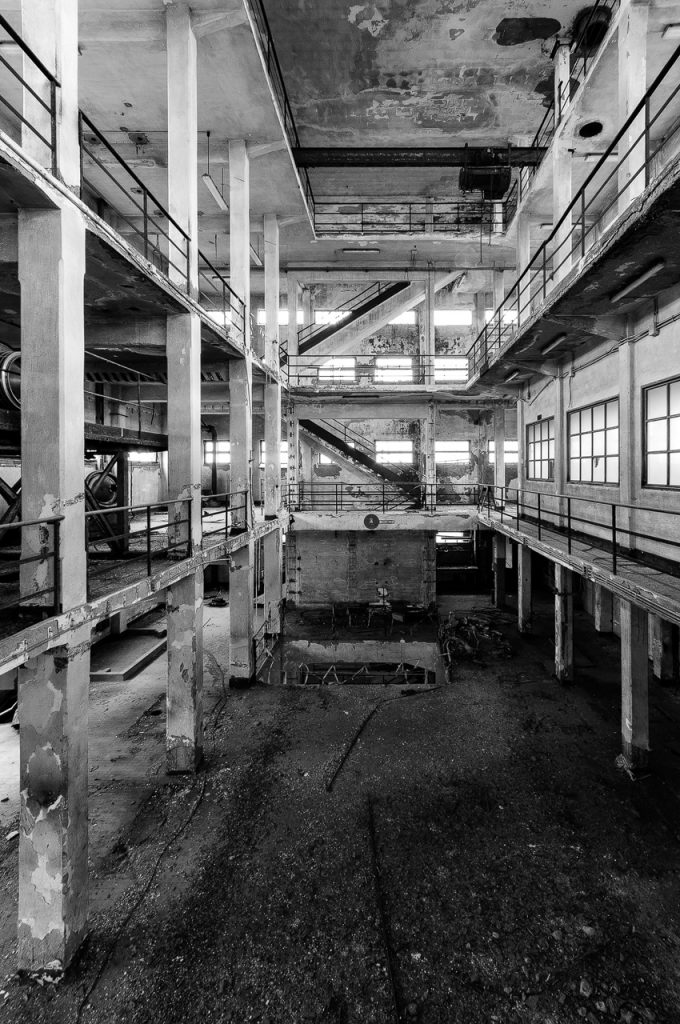 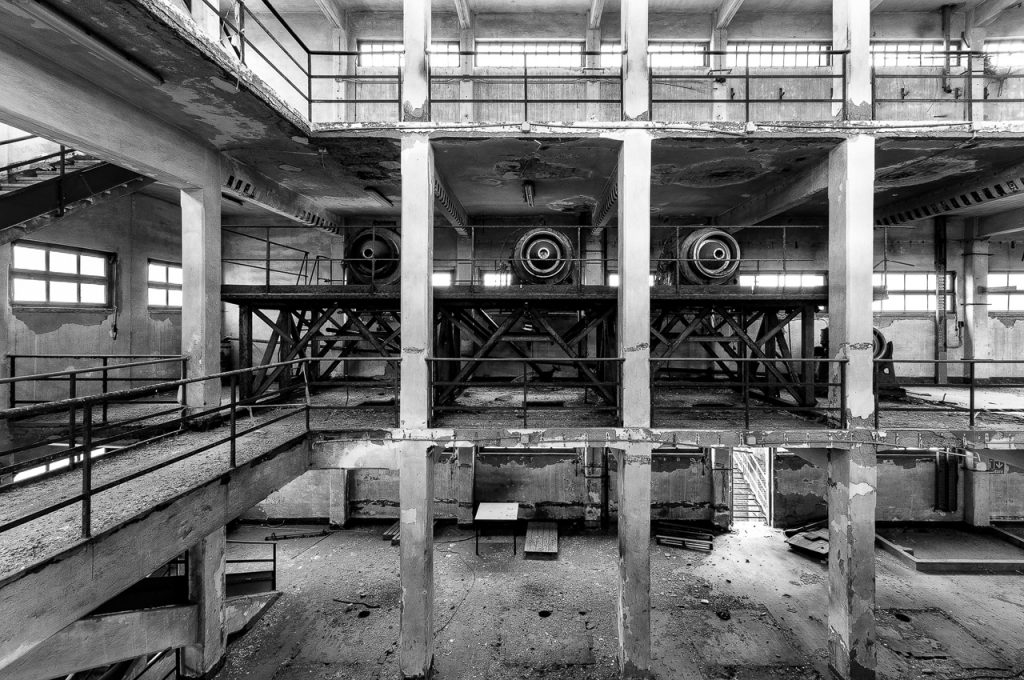 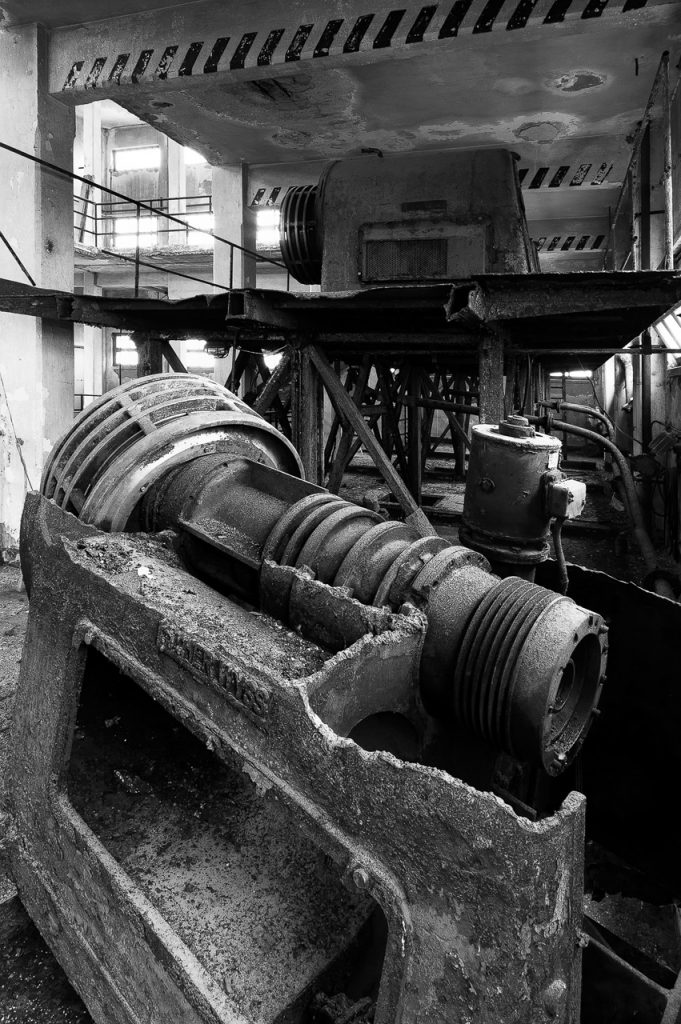 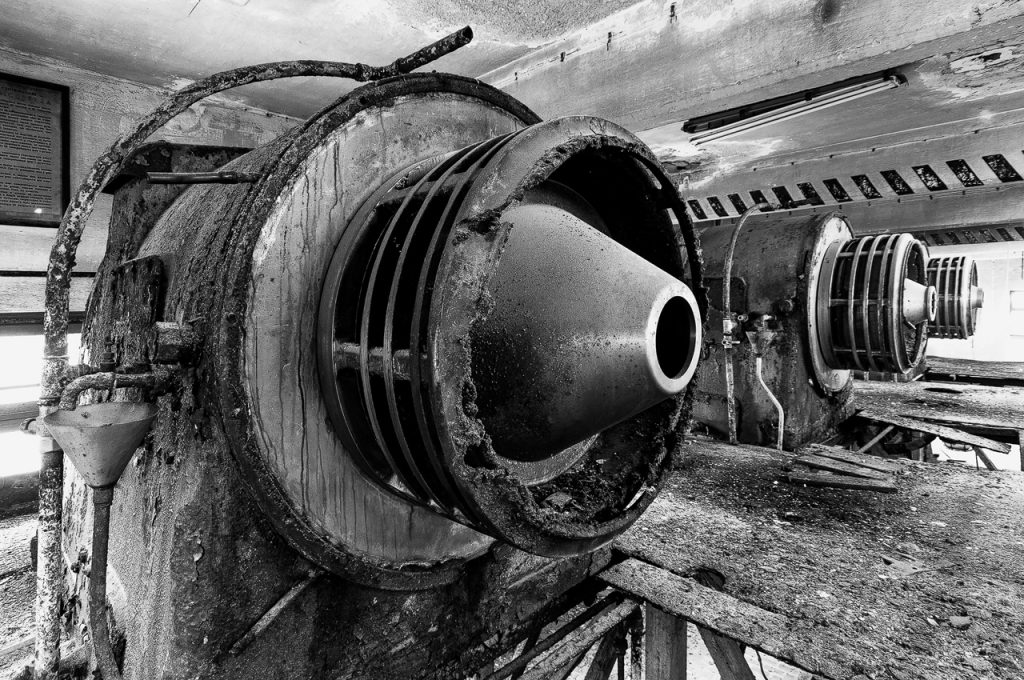 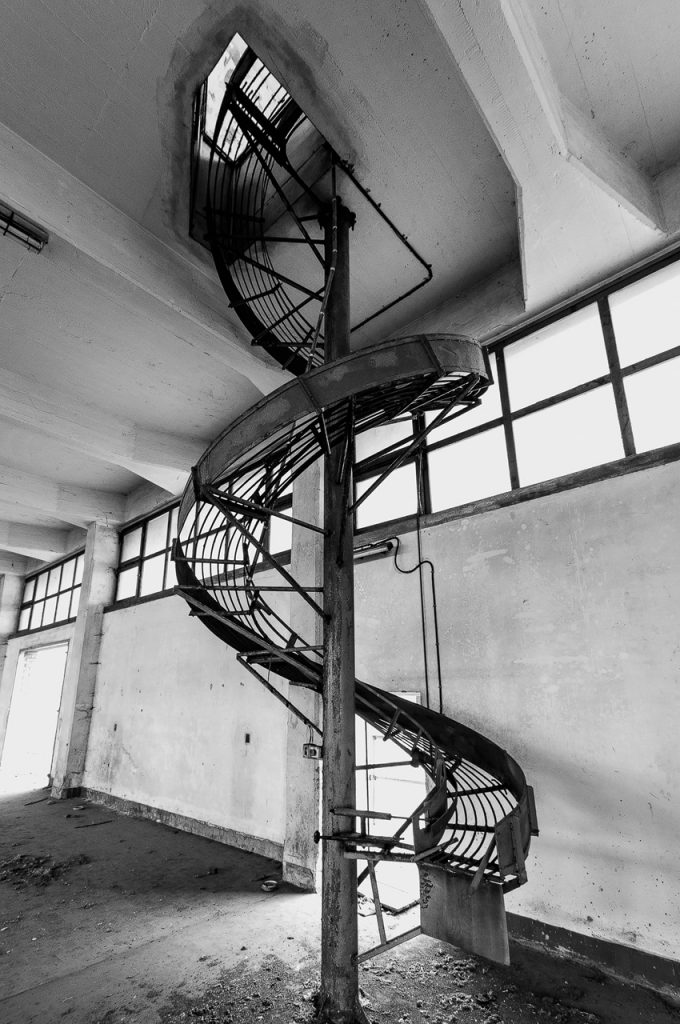 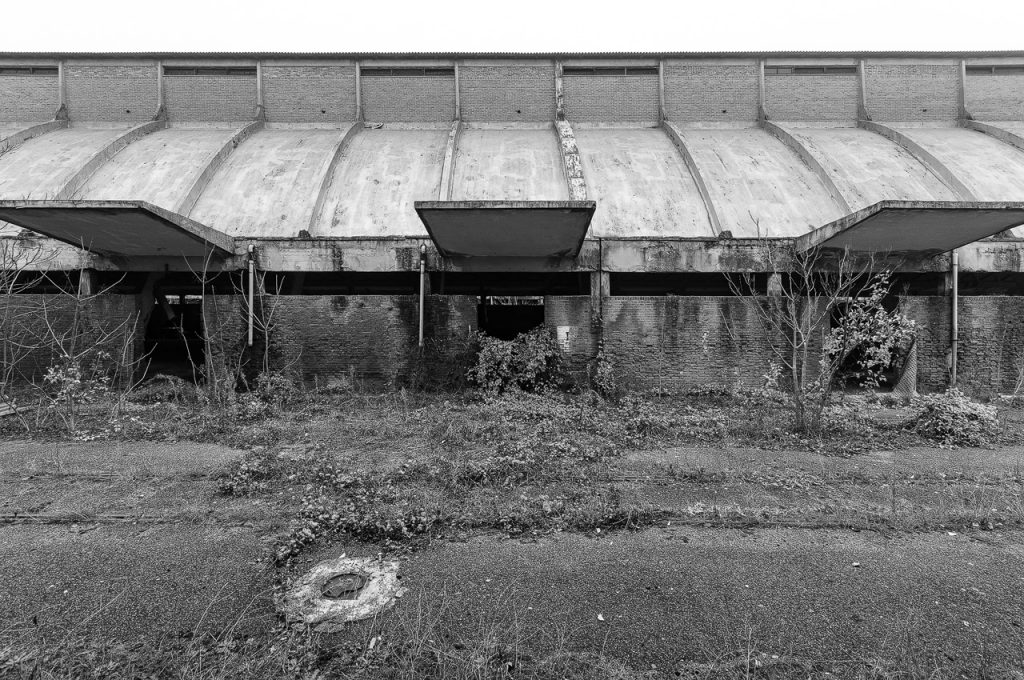 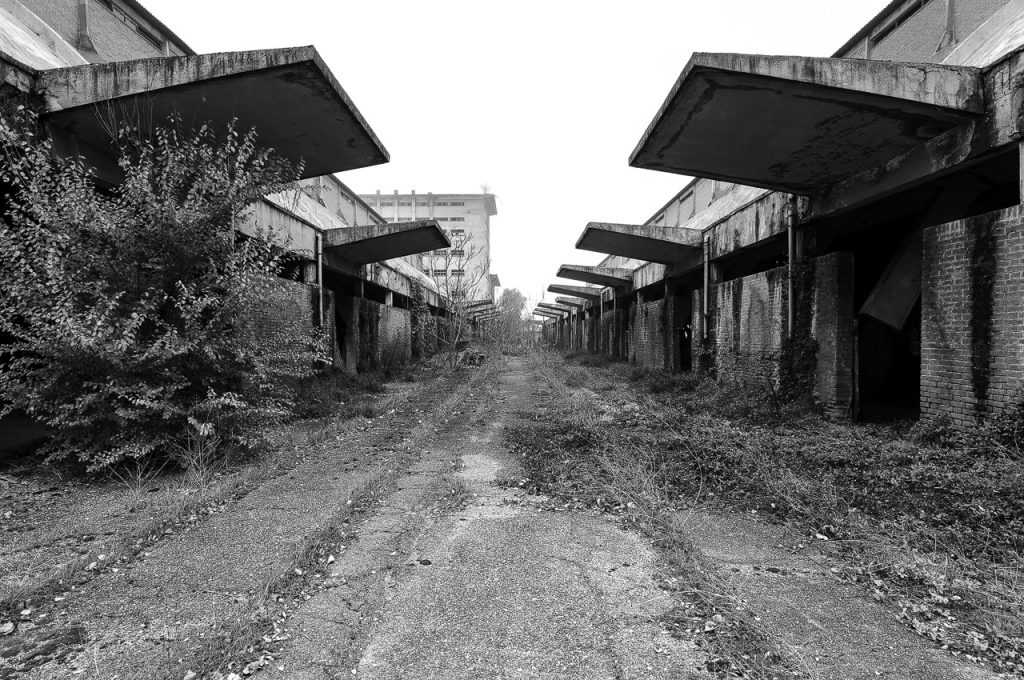 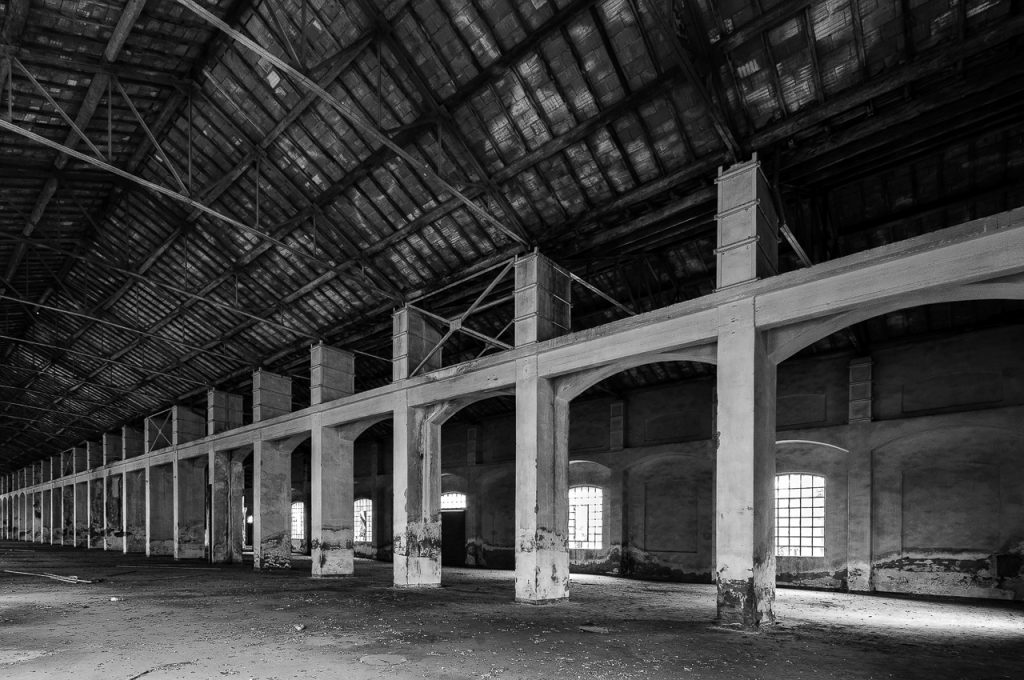 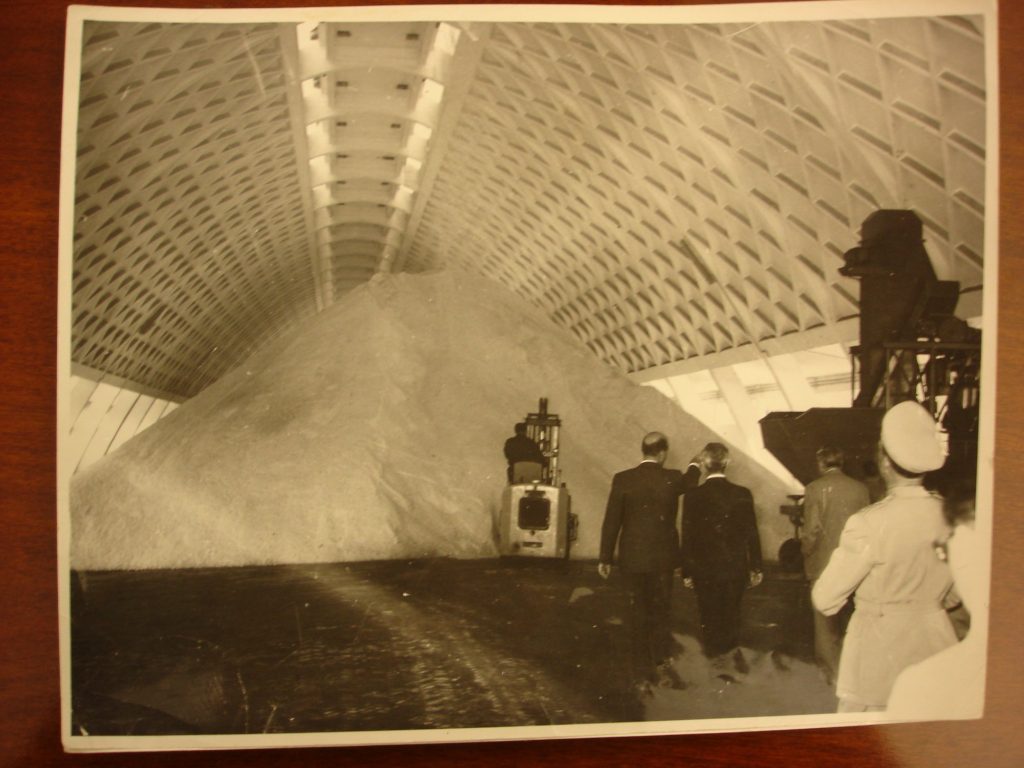