Exploration #14. This place, known as CCCP Pilot School, was a flight school originally established to educate and train engineers and mechanics for military aircraft. The Luftwaffe took over the site during the second world war. It was developed into a fully functioning military airfield to aid in developing the countries flight skills in preperation for the war. In 1945 the Red Army took over the site as part of its occupation within East-Germany and several units of the Soviet Air Force were based here. They even extended the runway and added an anti aircraft missile site nearby. The airfield was handed back to Germany in 1992 and it seems to have laid dormant since. 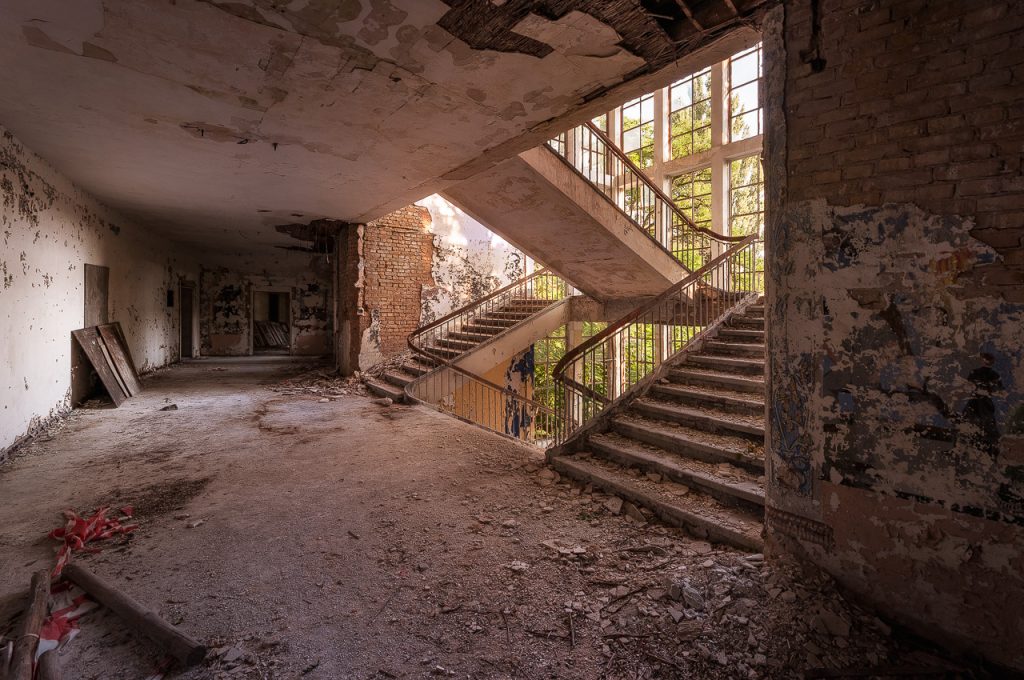 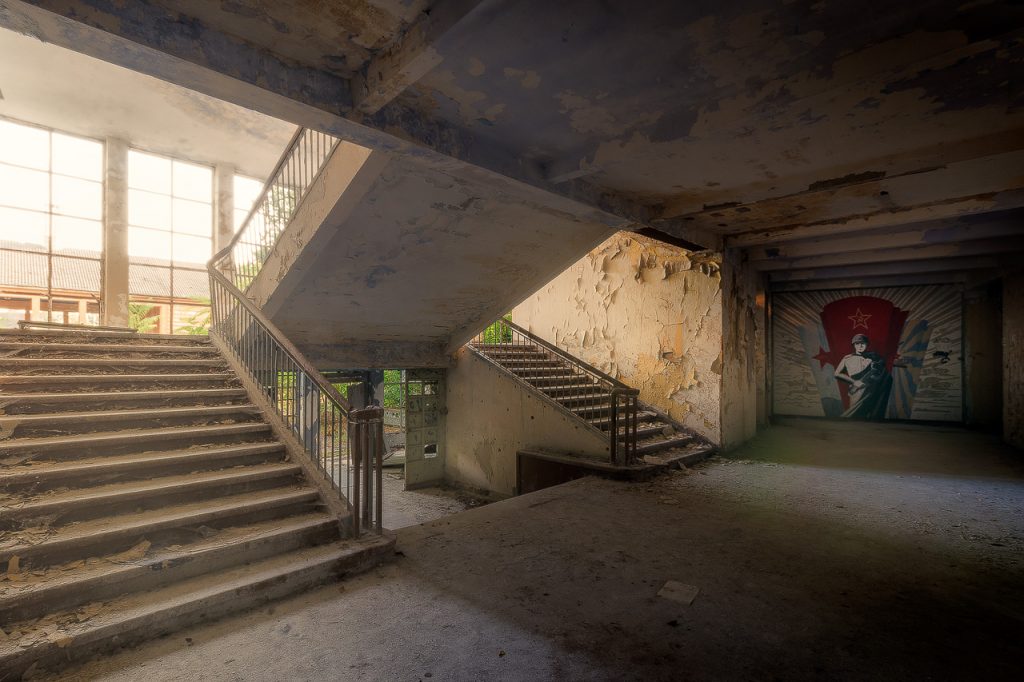 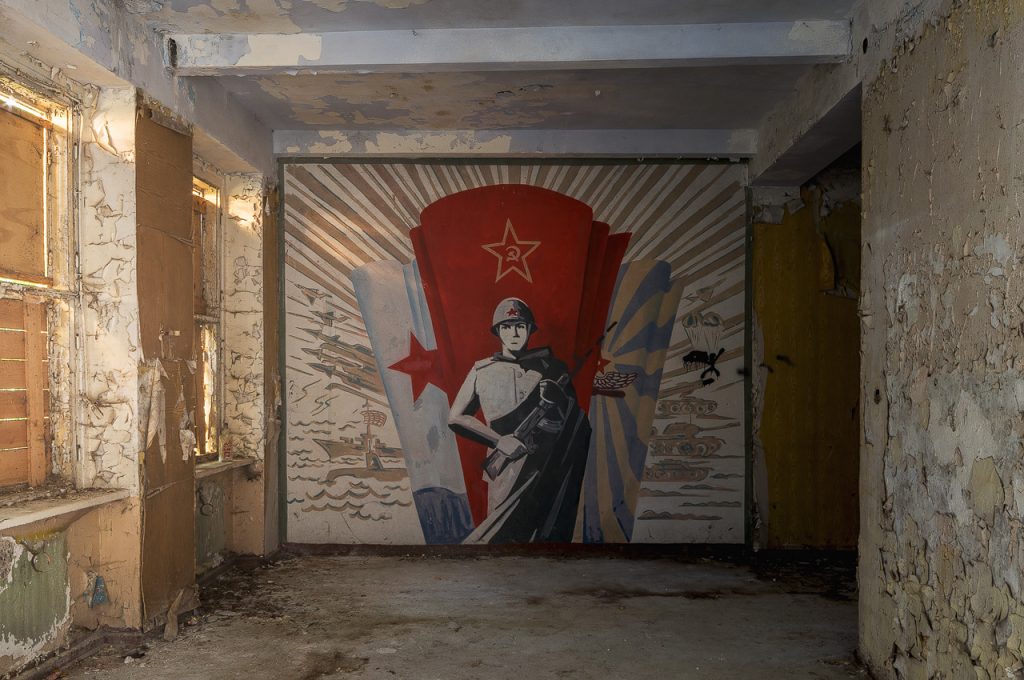 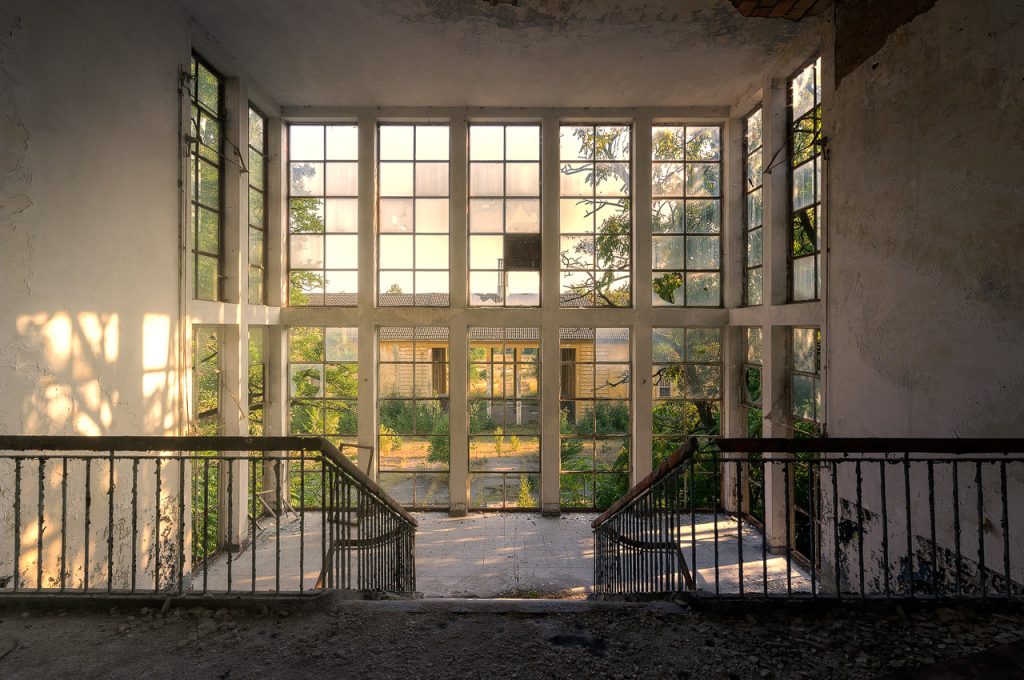 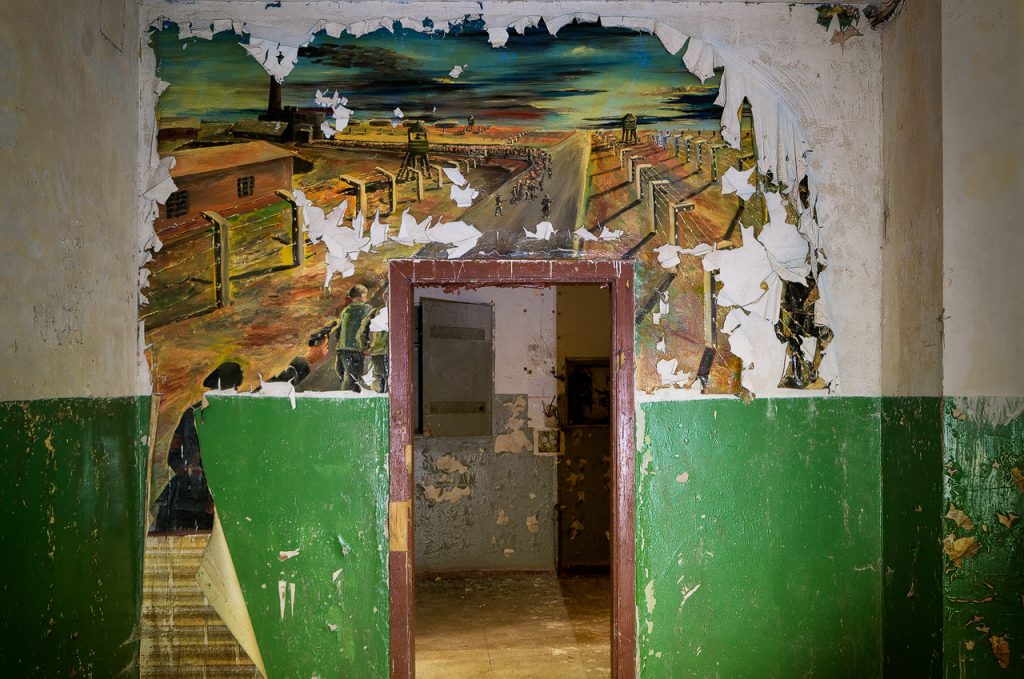 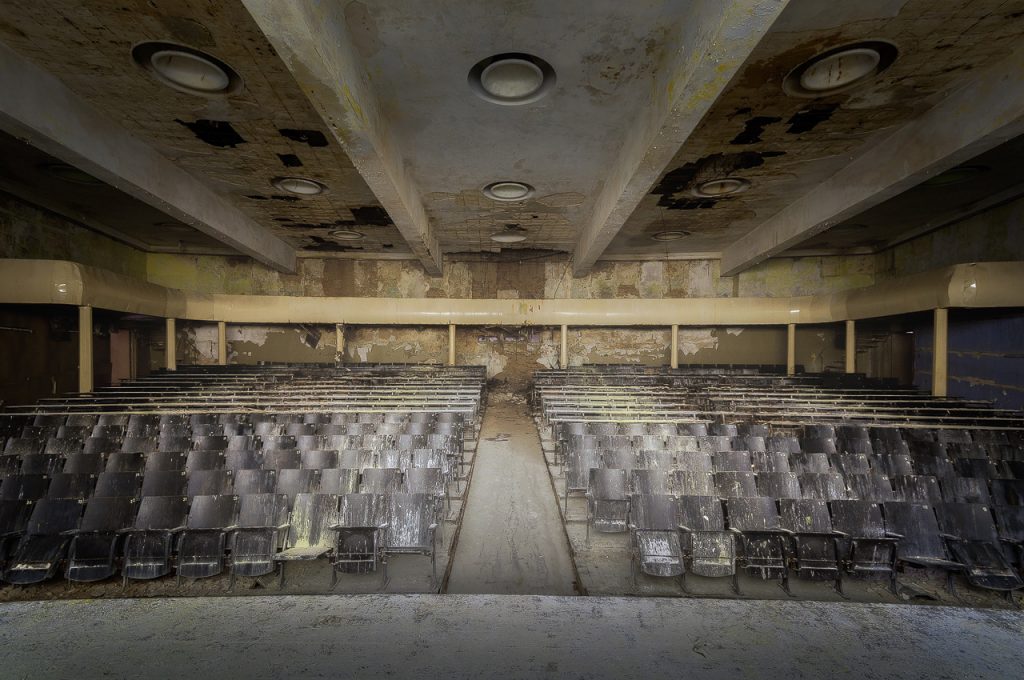 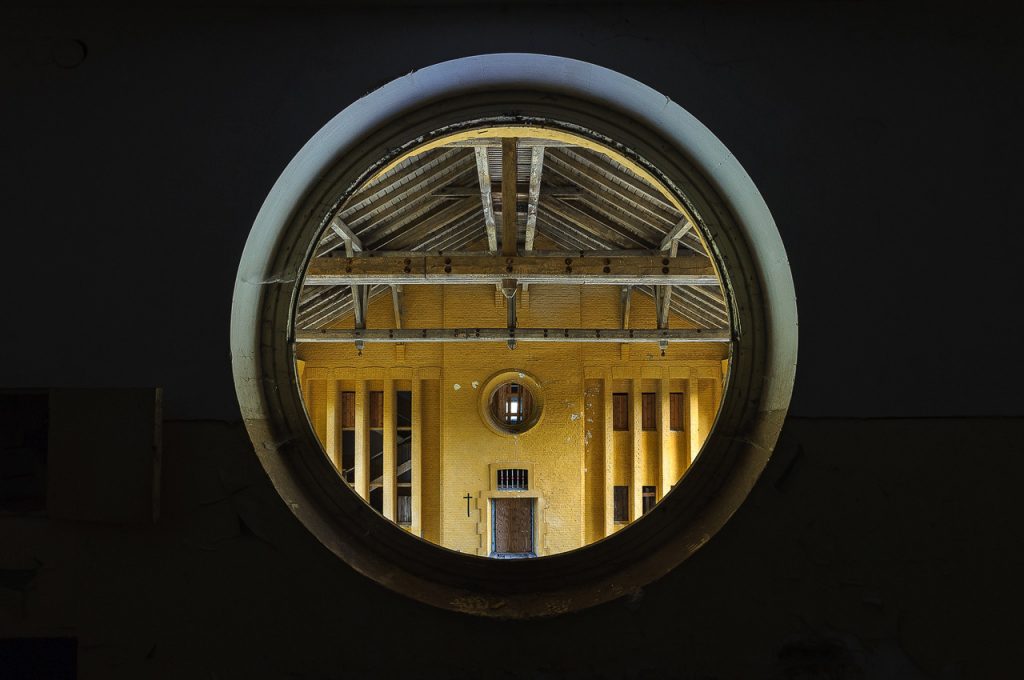 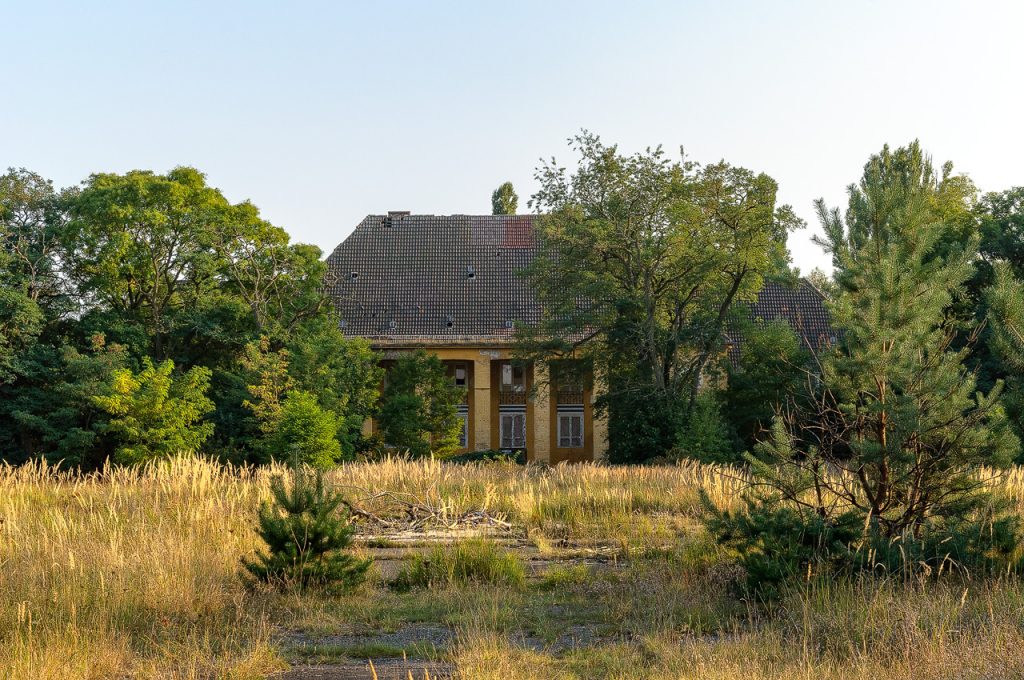 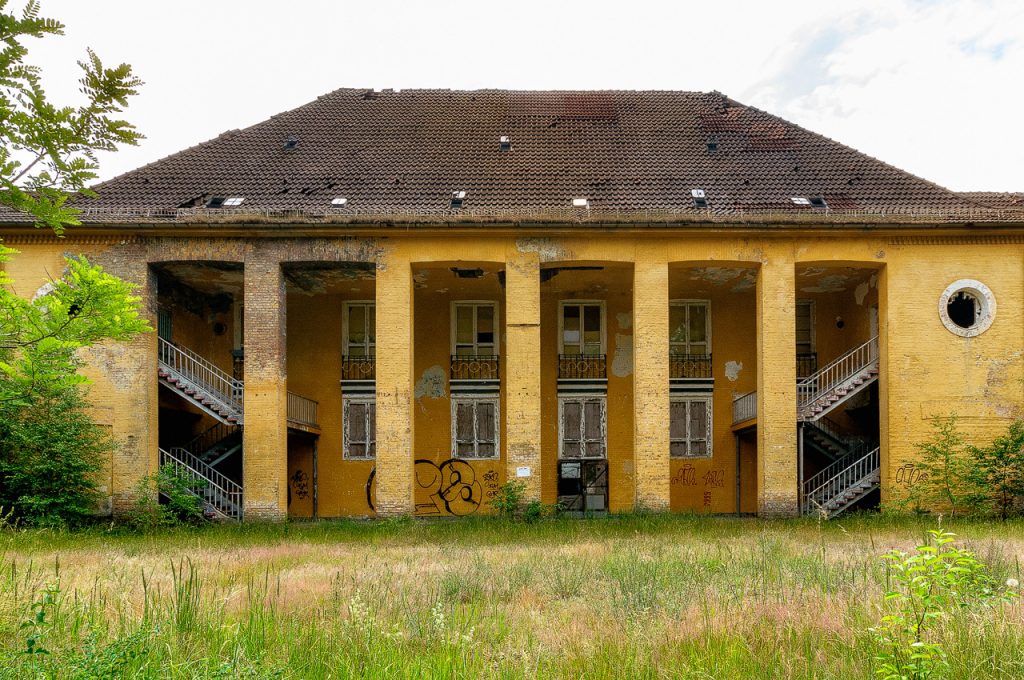 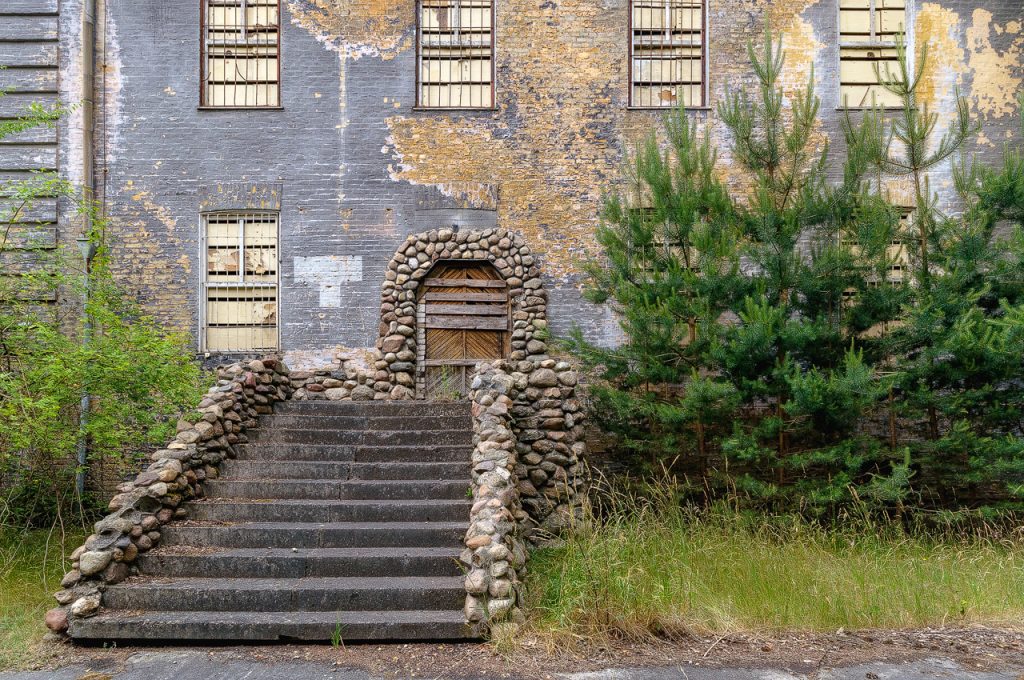 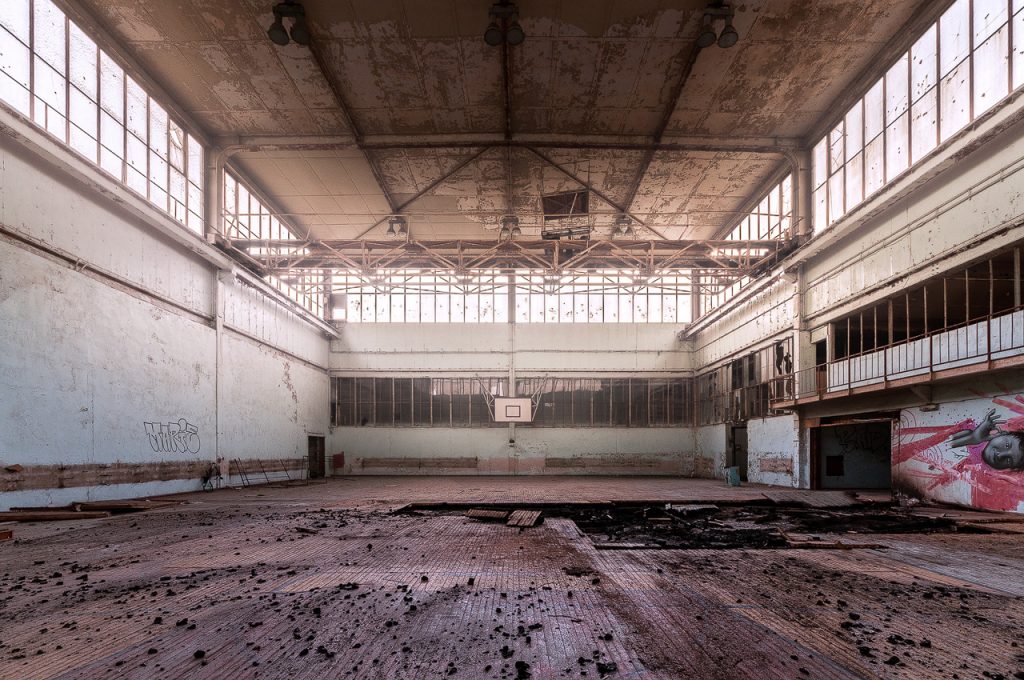 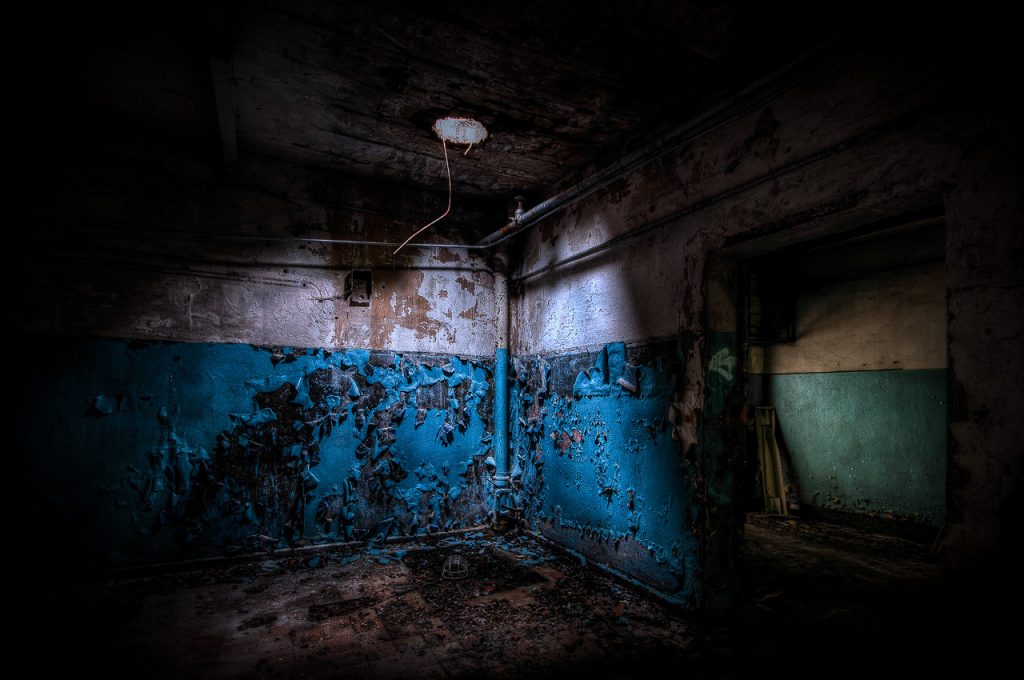 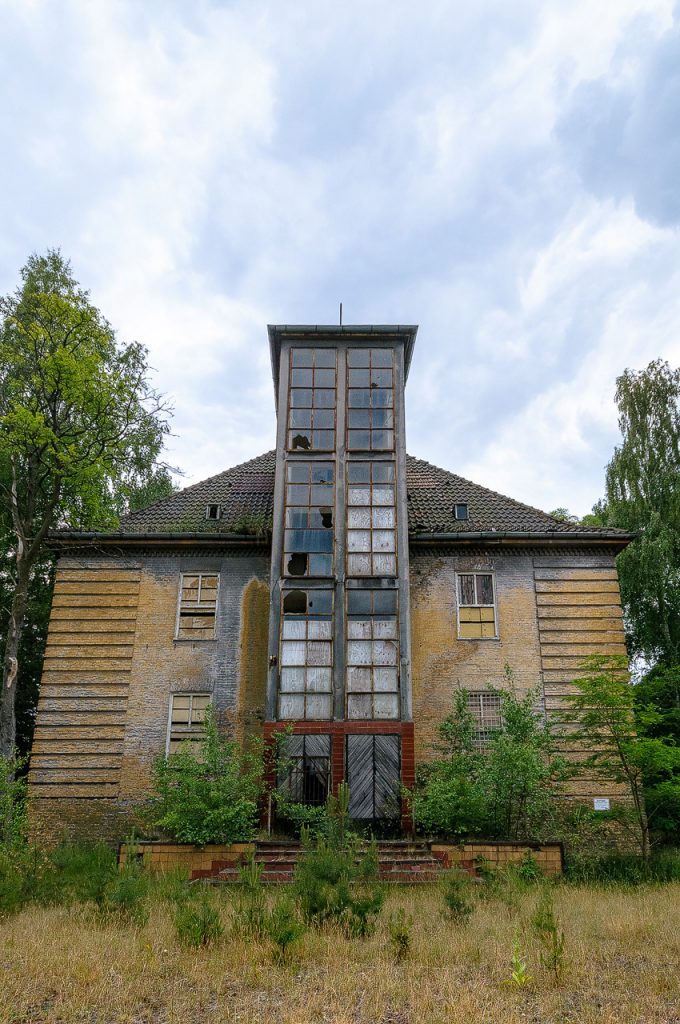 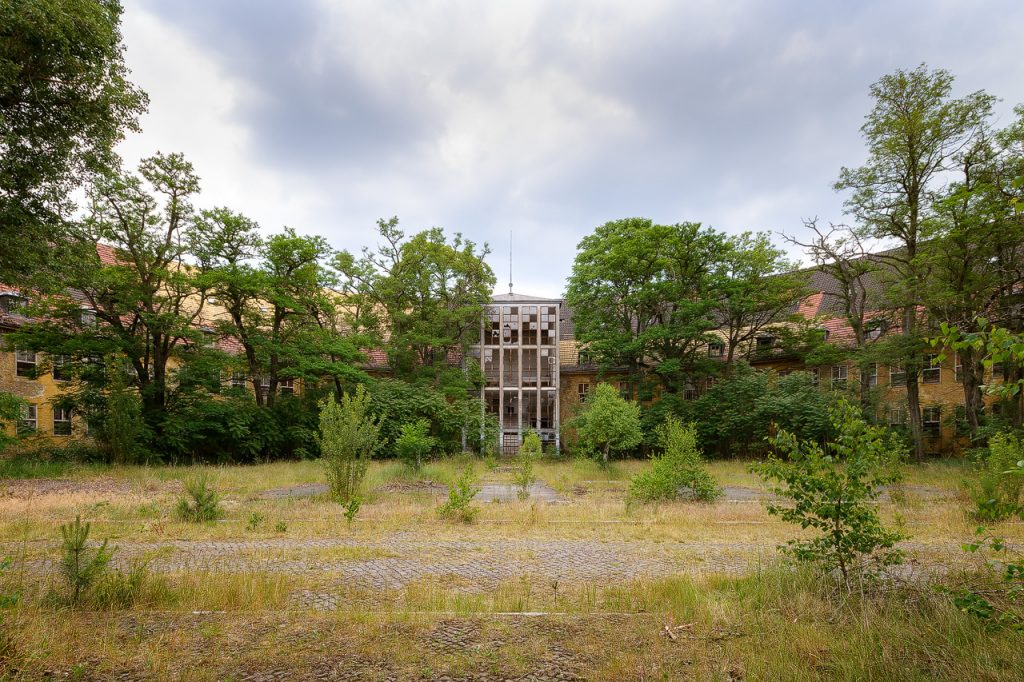 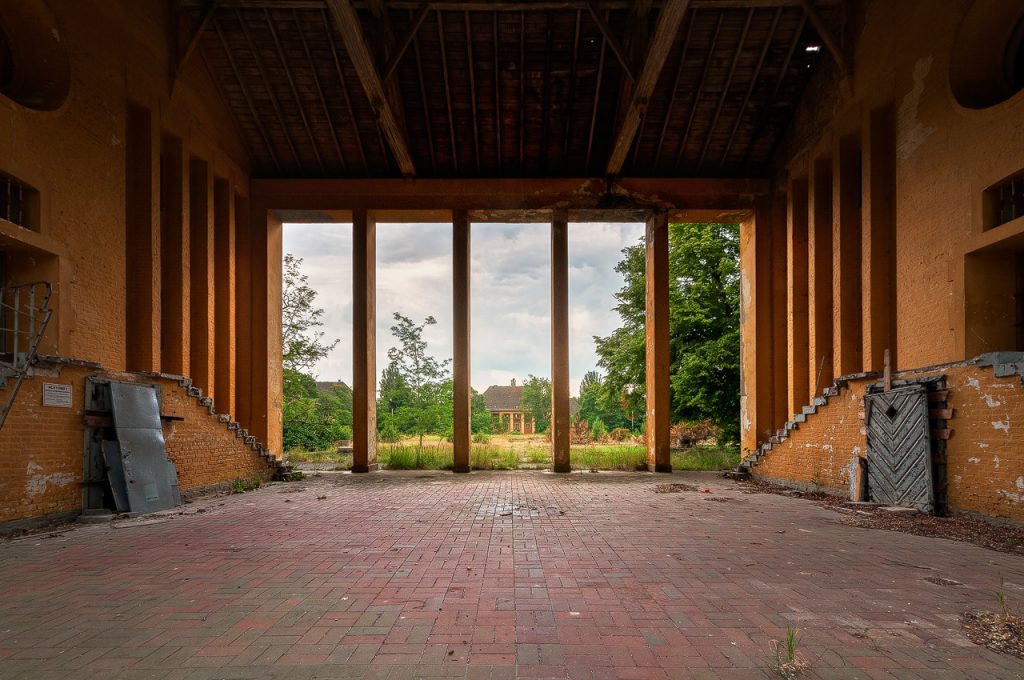 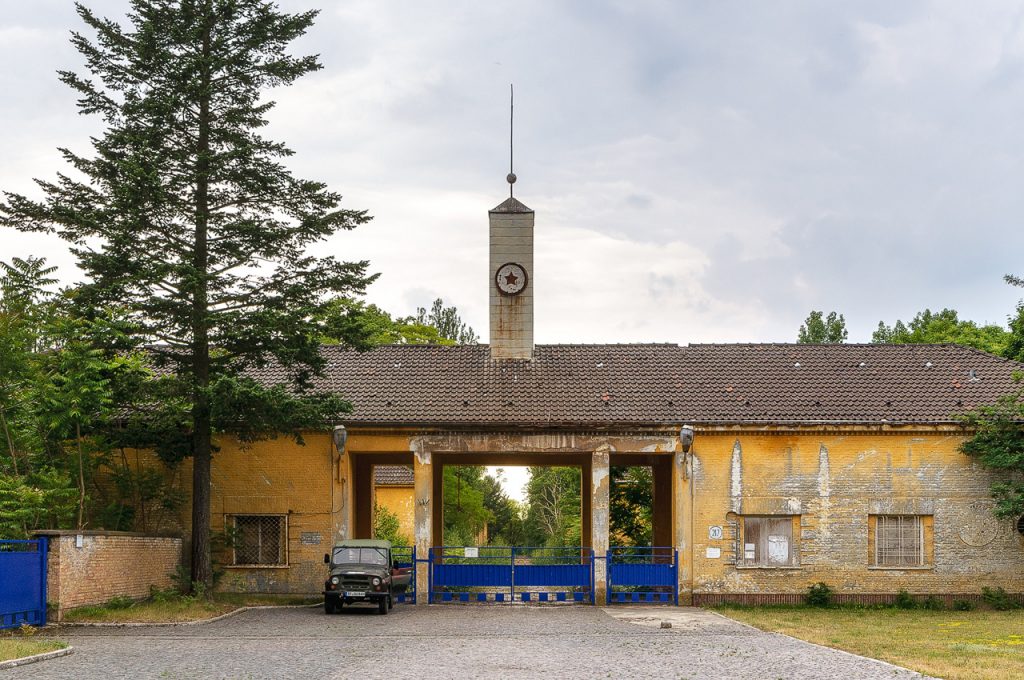 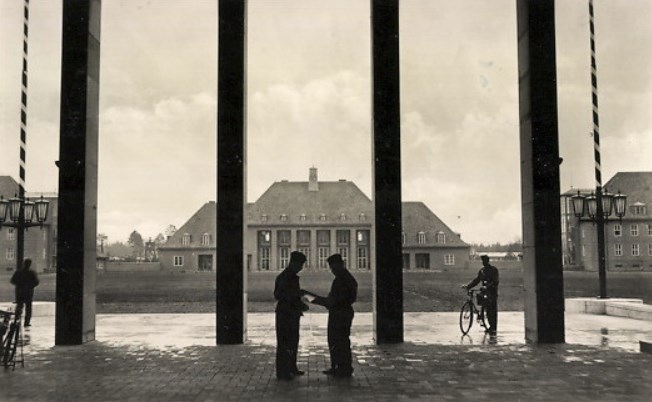 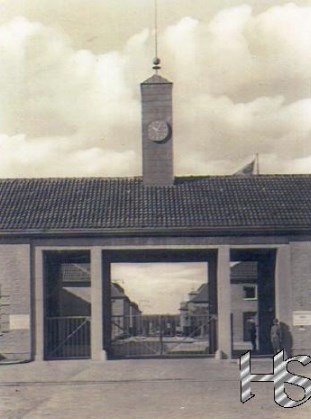 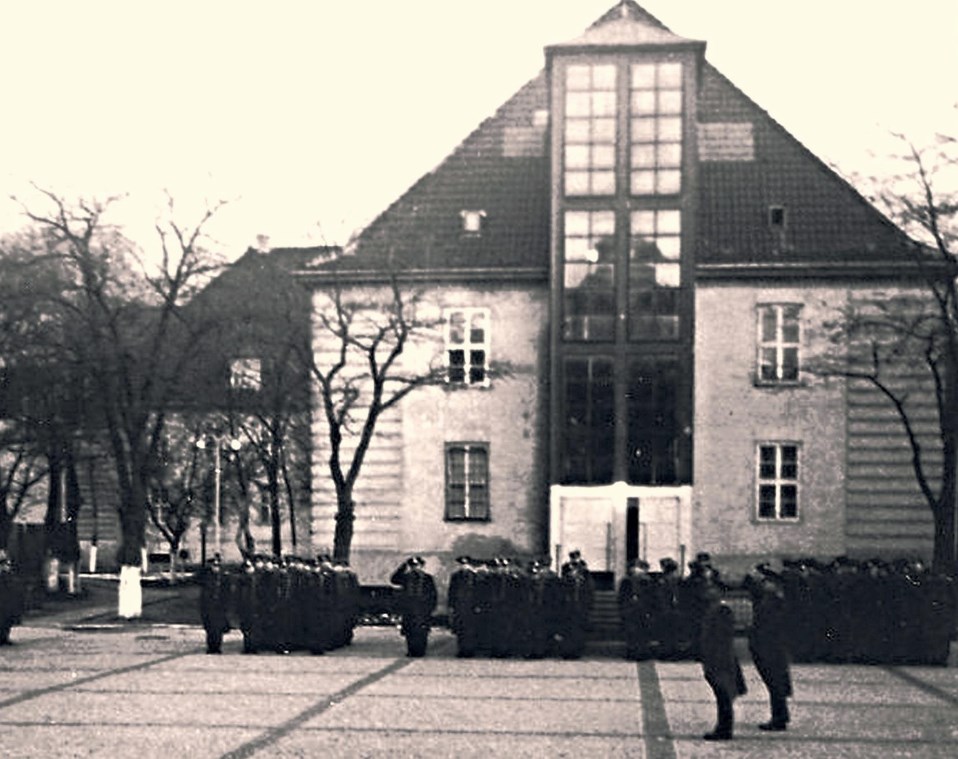 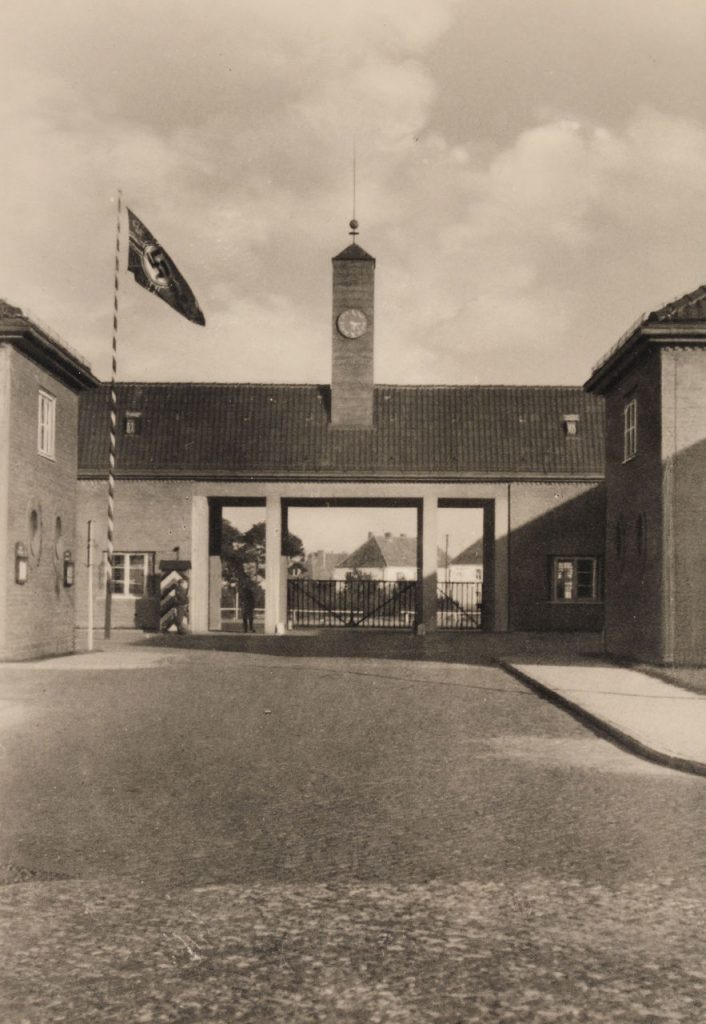