Exploration #9. The history of this villa goes back in the 1794, when it was built by a countess and his brother with the labour of many local peasants who, oppressed by war and famine, relieved of misery with this work. In the post-war period it hosted some displaced group from Istria and then it became headquarters of a winery, the bigger in the area. In it were produced quantities of grapes unthinkable for our times in its vineyards. For instance the records tells that the harvest of 1900 yielded about 560 quintals.
The villa was then bought by the municipality with the hope of built a wine museum. This project has never started and now the villa lies idle totally abandoned. 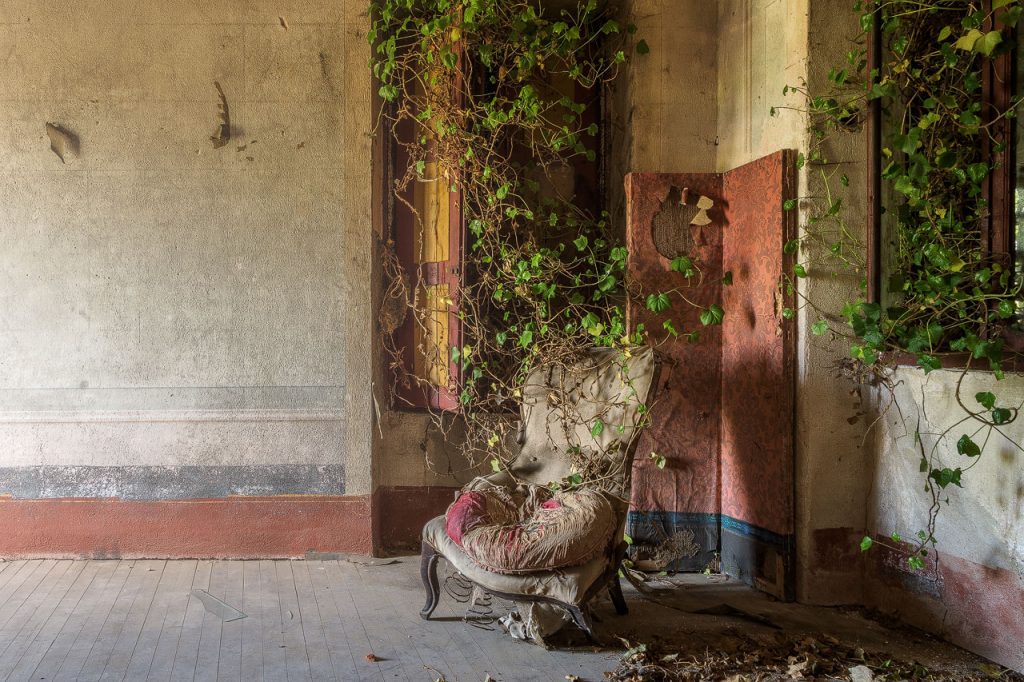 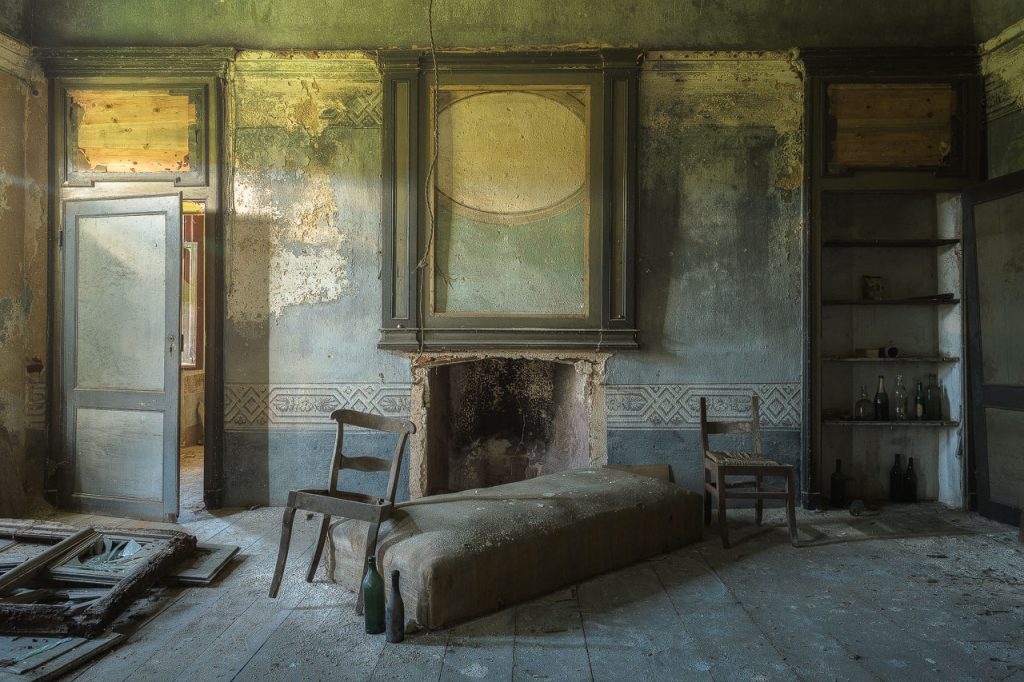 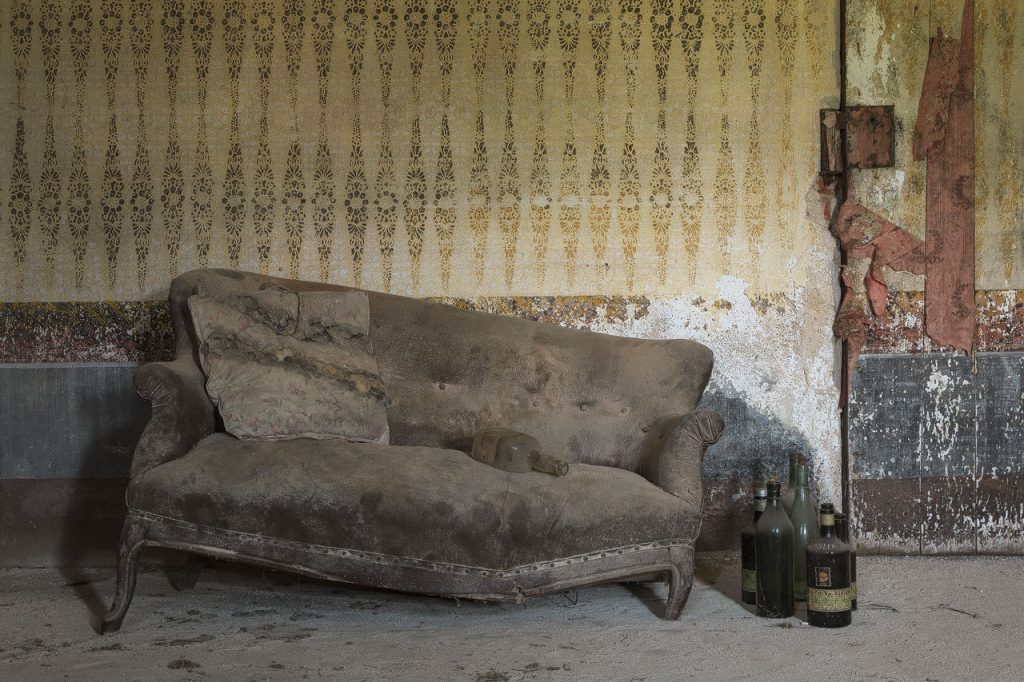 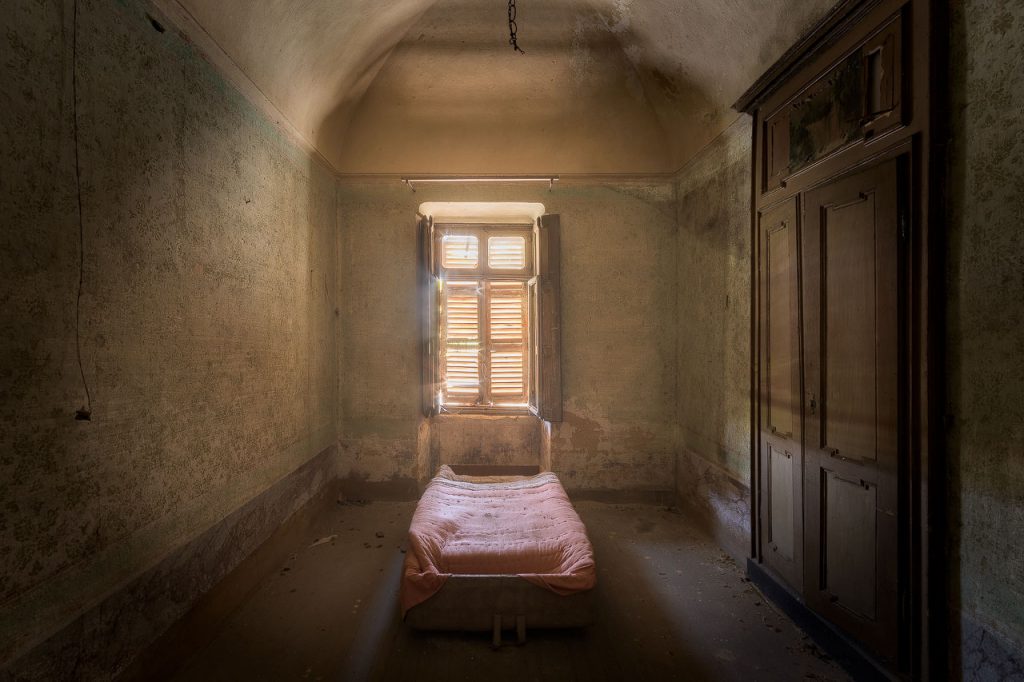 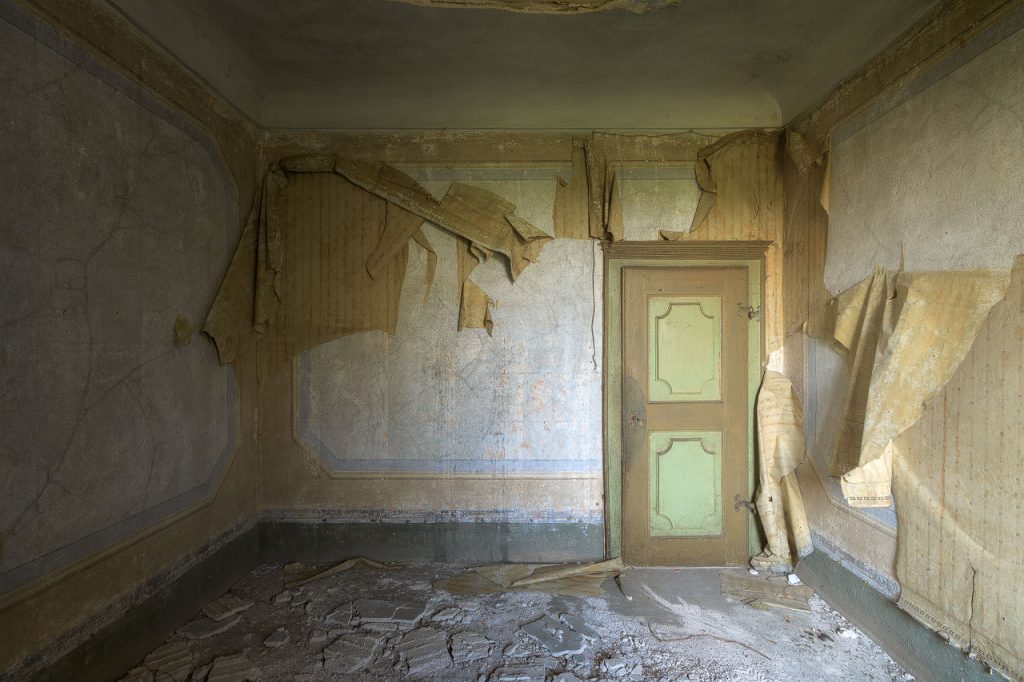 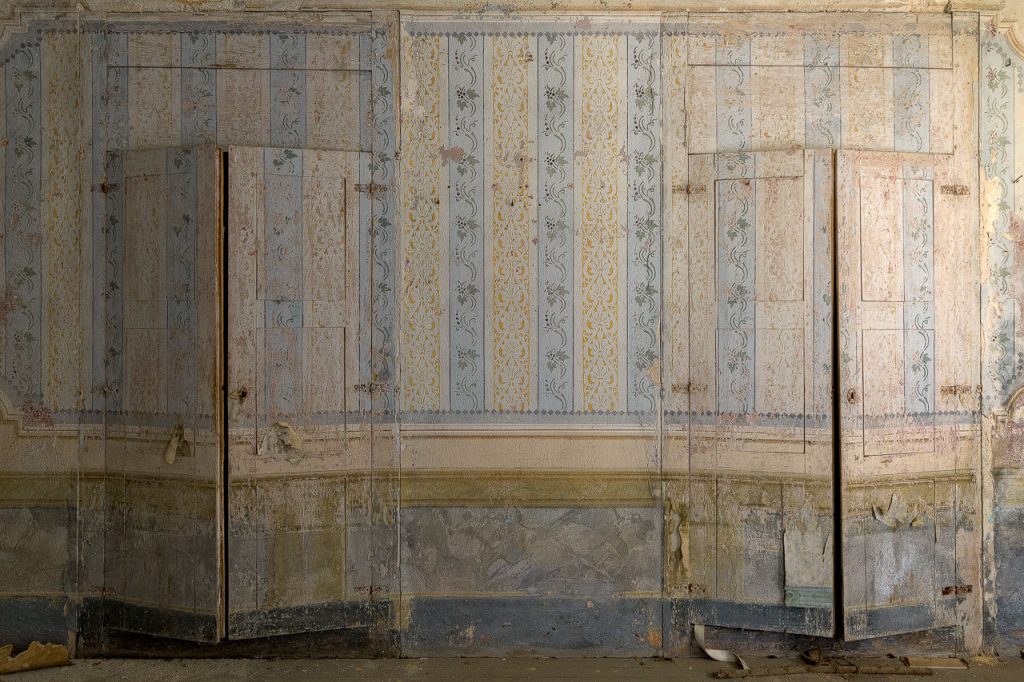 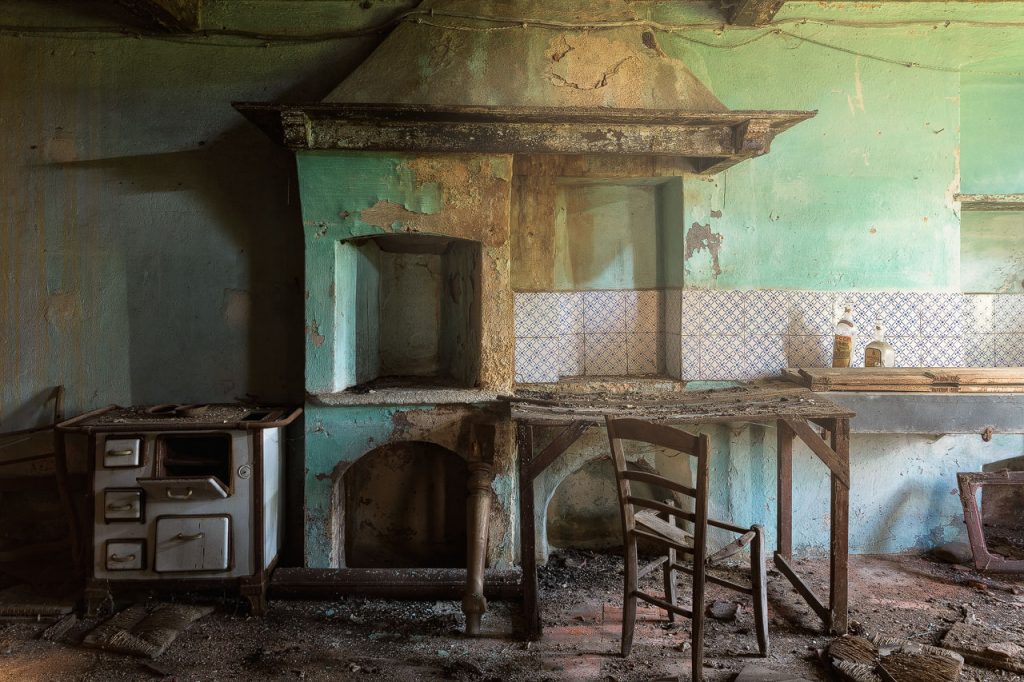 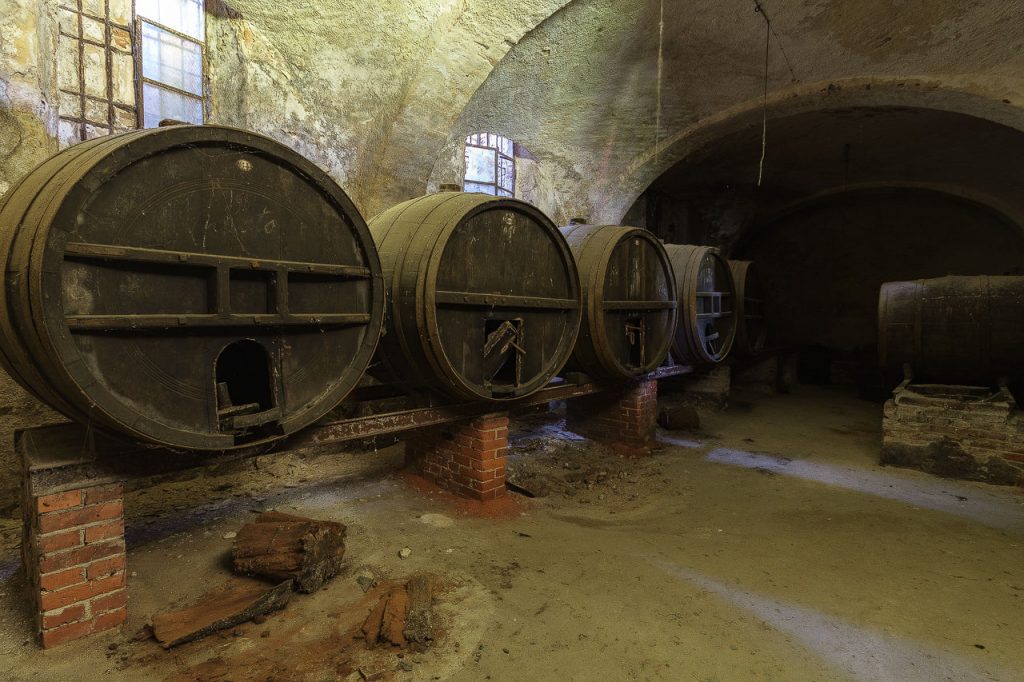