Exploration #173 (testo italiano a fondo pagina). The former psychiatric hospital of Volterra was an institution for mental patients founded in 1888. Since 1996, following the Basaglia law, the hospital has been in a state of abandonment.
The Psychiatric Hospital of Volterra originated with the establishment in October 1888 of a dementia section within the Ricovero di mendicità located in the former convent of S. Girolamo. This section became more and more important and was gradually transformed into a modern asylum for the treatment of mental illness; from 1933 it was called the Psychiatric Hospital of Volterra.
The first director was Luigi Scabia from Padua. Under his direction, the asylum became a city within the city, a village-asylum with isolated pavilions, open, self-sufficient, autonomous, equipped with all services (slaughterhouse, bakery, mill, oil mill, shoemaking, carpentry, workshops, furnace, ice factory, sawmill, laundry, tailoring), based on work therapy, on the very limited use of means of restraint and on the exercise of recreational and artistic activities, such as music and dance.
In 1934, following Scabia’s death, Giovanni De Nigris took over as medical director. He experimented with new therapies in use throughout Italy, including malariotherapy, insulin therapy, electroshock, lobotomy and opotherapy, a form of hormone therapy that was used on psychopathic and criminal patients to contain their excitations.
Under De Nigris’ direction, the asylum reached its peak with 4,547 inpatients housed in over forty pavilions. In 1955, Gino Simonini took over as medical director. Under his direction, the neurological department became one of the most advanced in the hospital complex; ergotherapy and shock therapy continued to be practised, but the new pharmaceutical therapies based on psychopharmaceuticals were also introduced.
In 1963, the establishment adhered to Law 36 of 1904. The law stipulated that the hierarchies within the facility followed a hierarchical style where everyone had a superior. The nurses were called guards or superiors and a police-like regime reigned. According to testimonies of the time, it was like being inside a prison.
The patients of the asylum had no decision-making power. The patients were people with different pathologies from depression, autism, schizophrenia and many others. However, even people who were idealistically different could suffer internment as a form of estrangement from society.
The patients’ rooms had barred windows and every evening the patients were locked inside and the privacy of the guests was often violated. For example, letters written to family members by the inmates were never delivered but were kept in the patient’s file. Following the closure of the asylum, a book ‘Correspondence Denied’ was published. The book contains all the undelivered letters from patients to their families.
The last medical director was Carmelo Pellicanò (1975-1980), a convinced supporter of closing the asylum complex and transforming it into a therapeutic community. Despite the enactment of Law 180/1978, the final closure of the Volterra Psychiatric Hospital took place on 31 December 1996, as established by Law 724/1994, which required the Regions to close the ‘remaining psychiatric hospitals’ by that date. 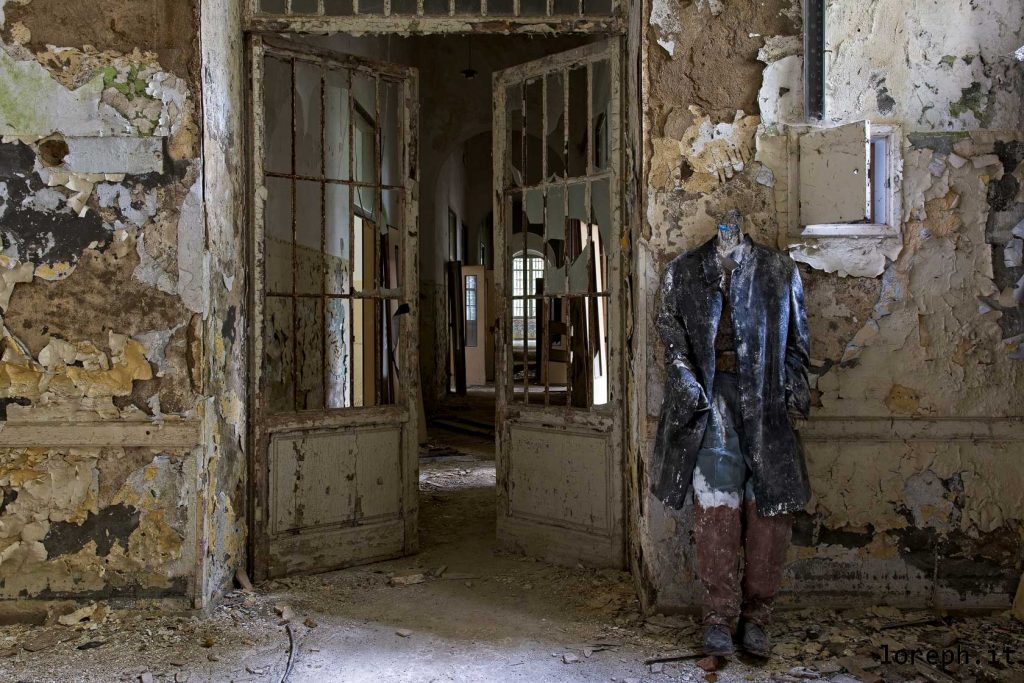 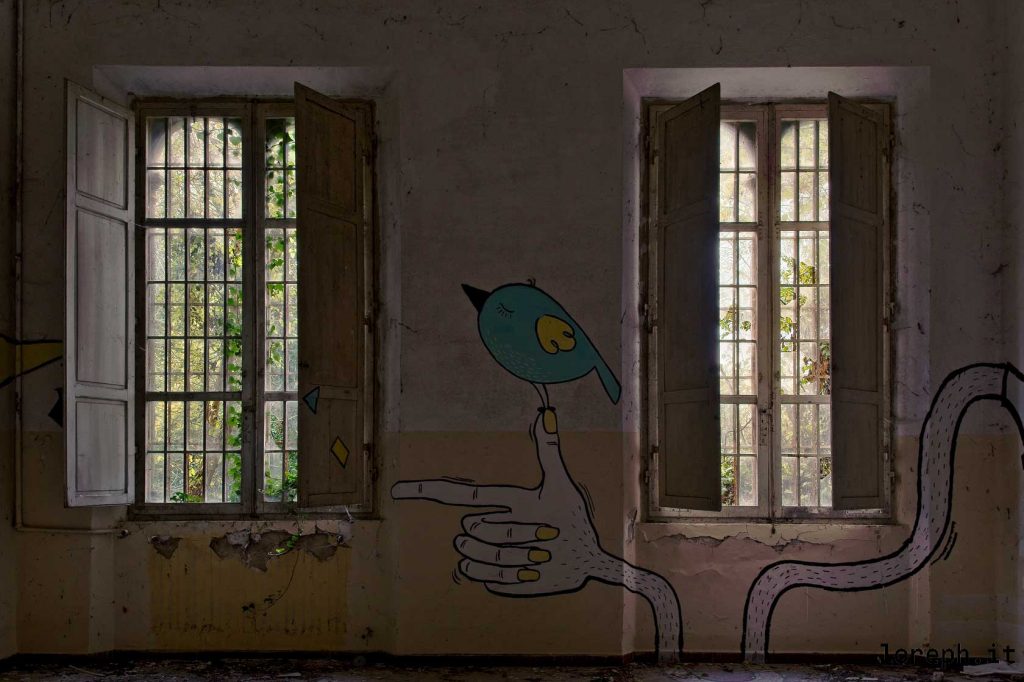 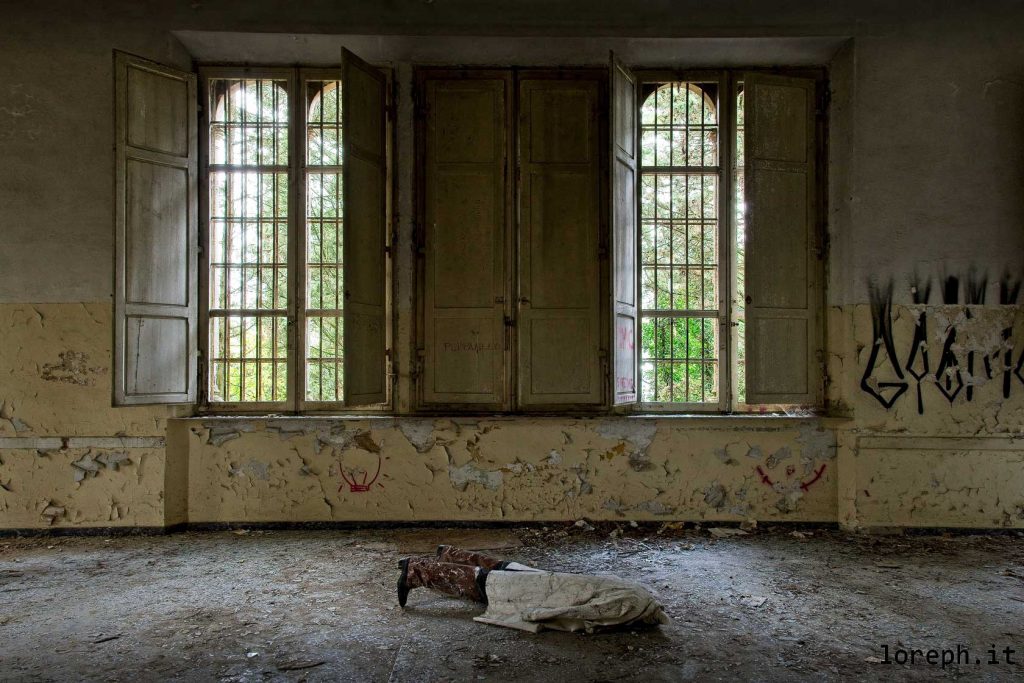 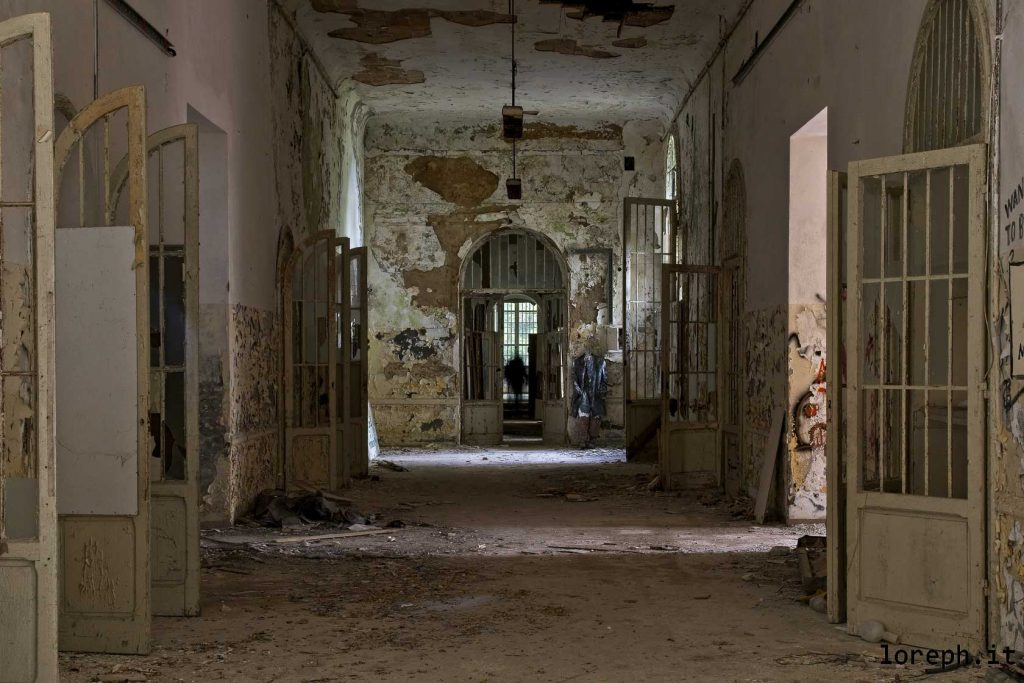 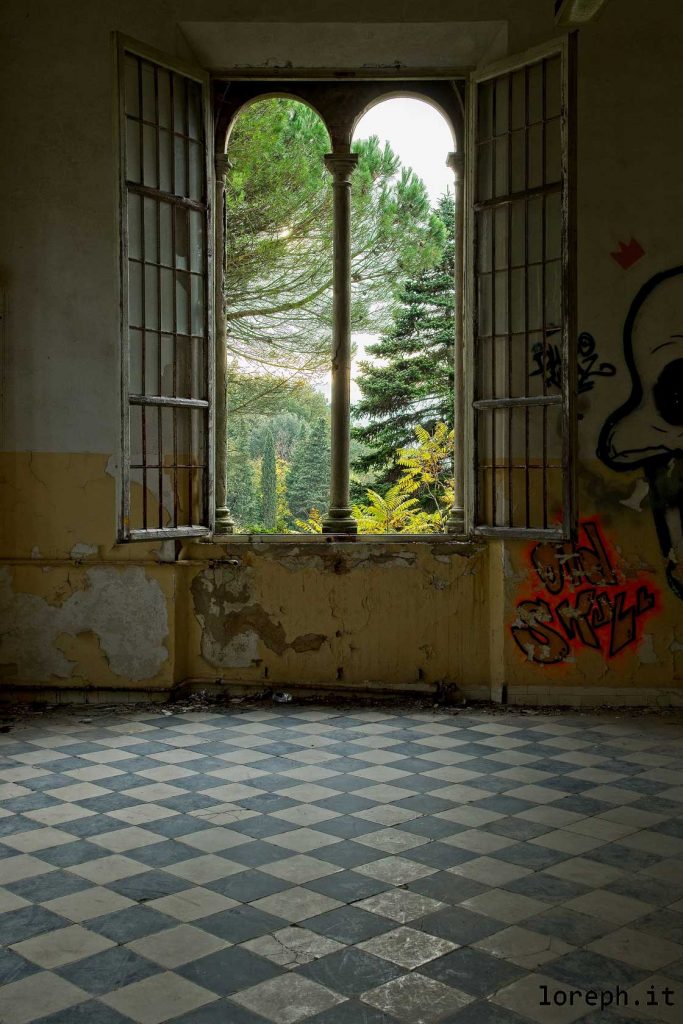 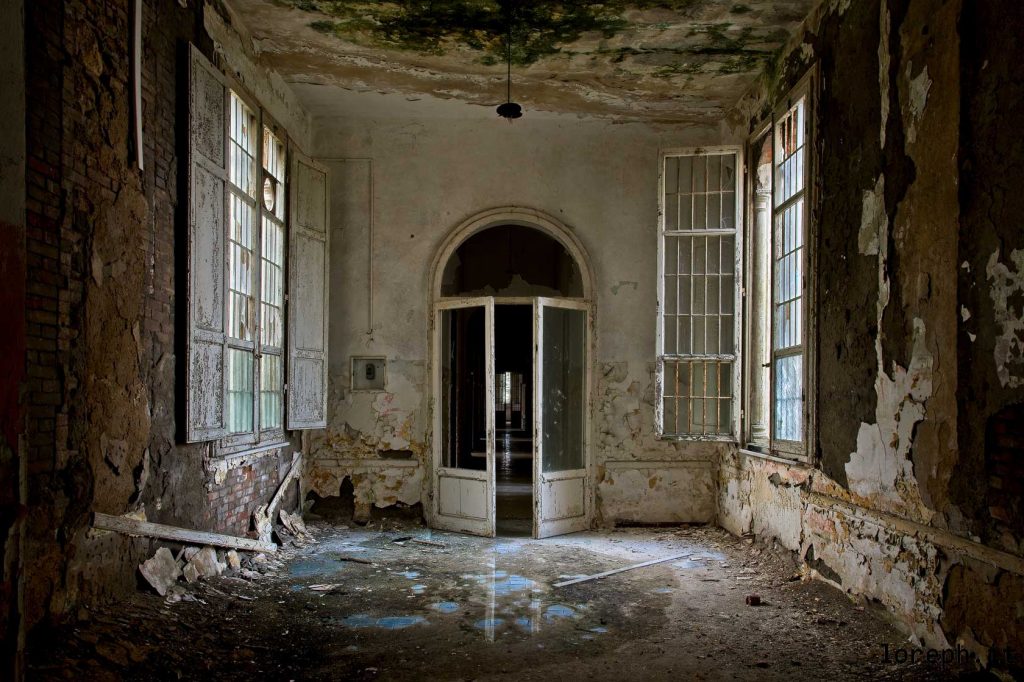 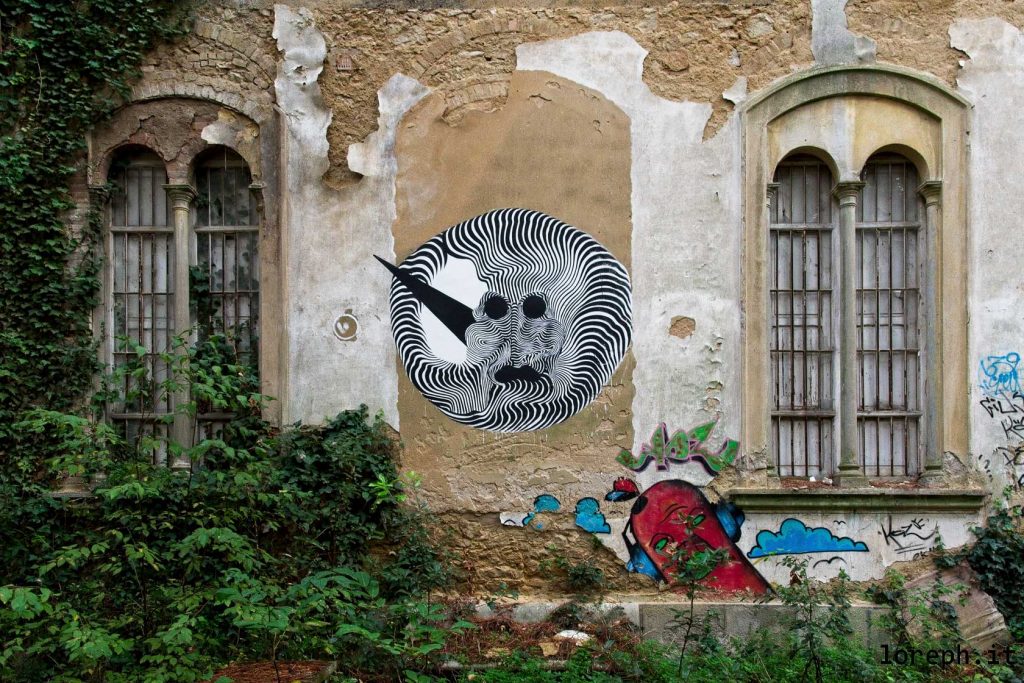 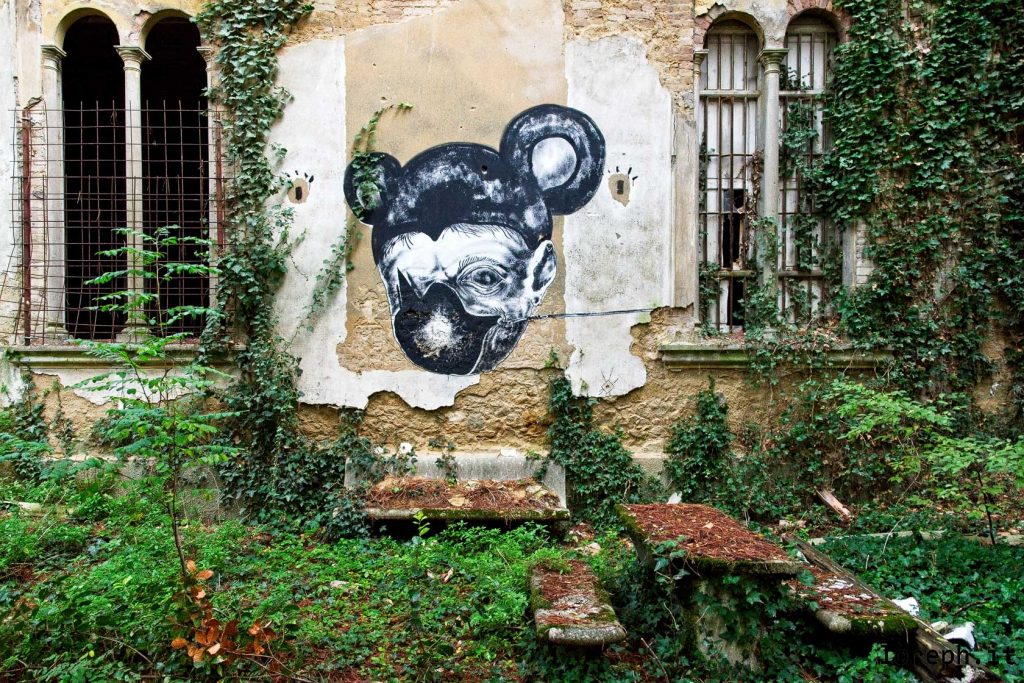 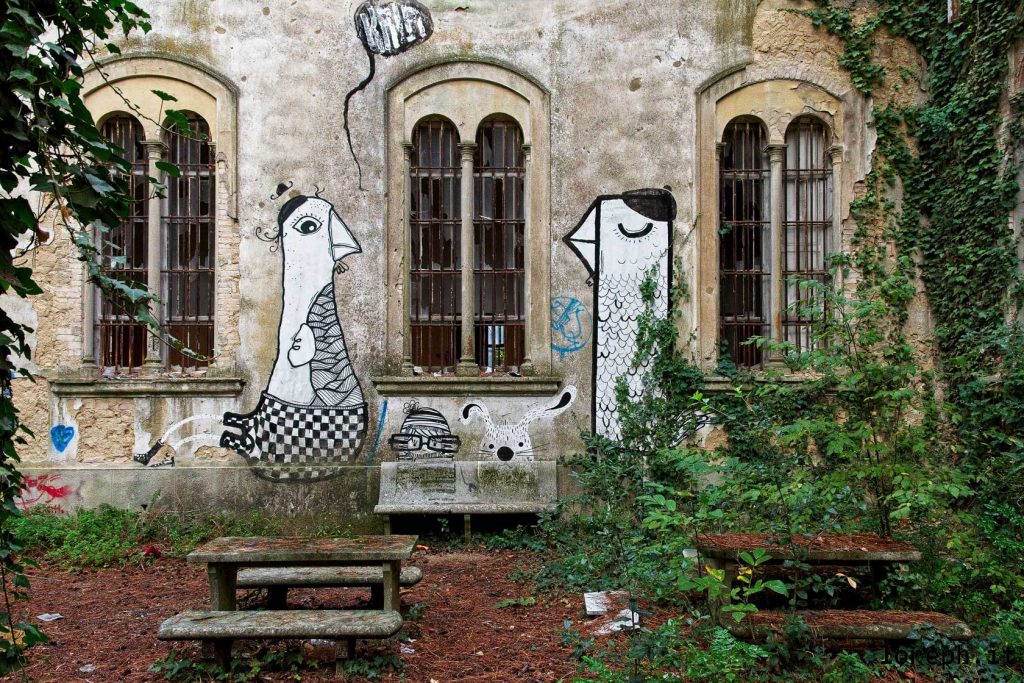 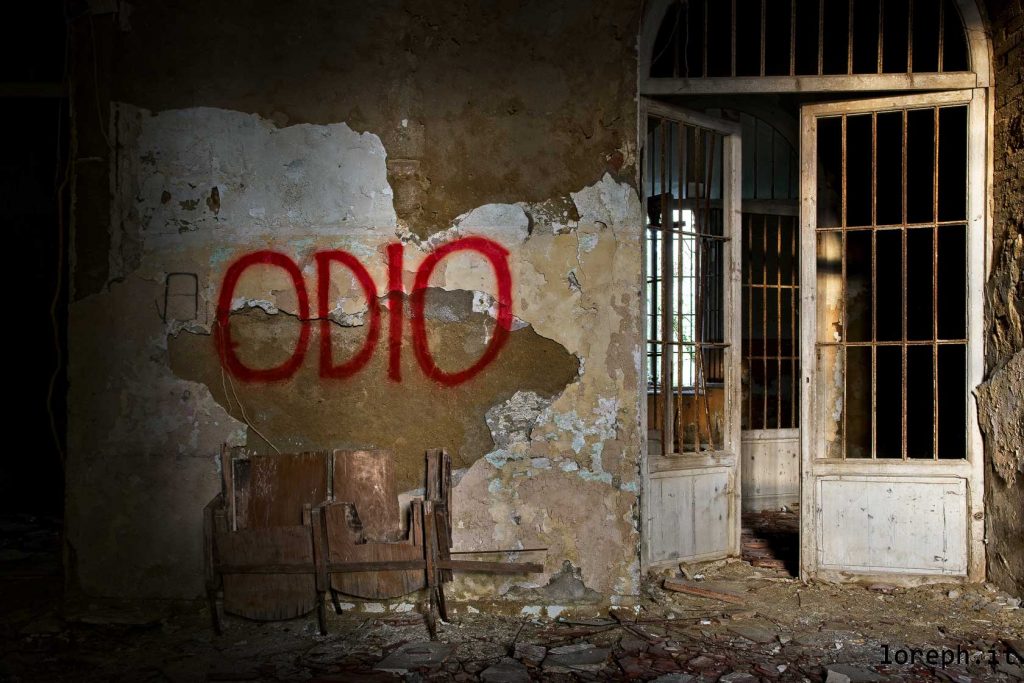 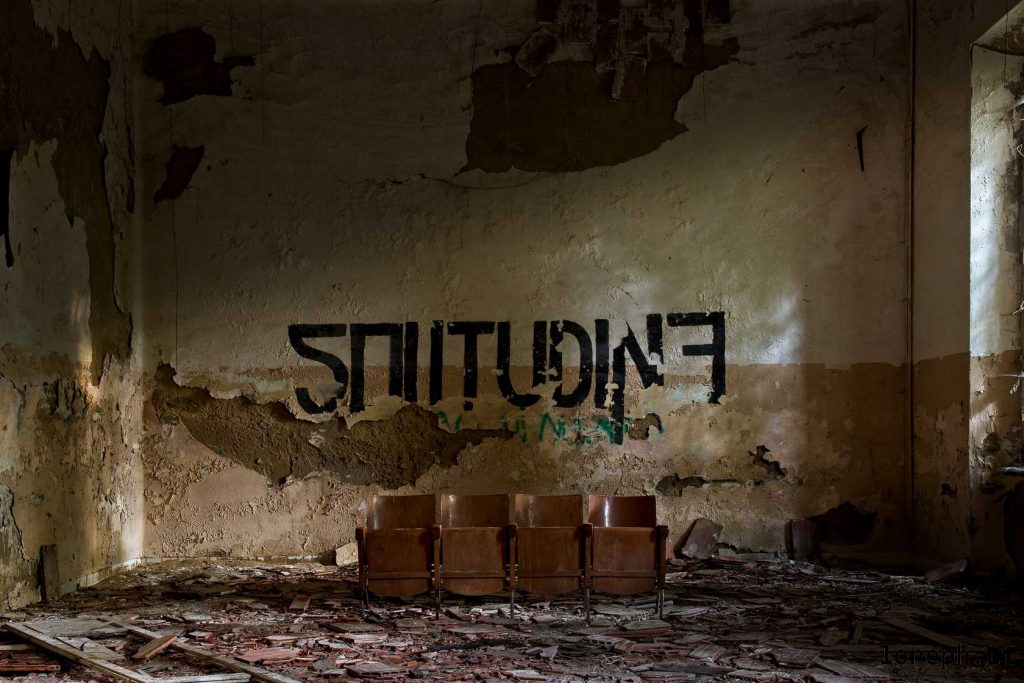 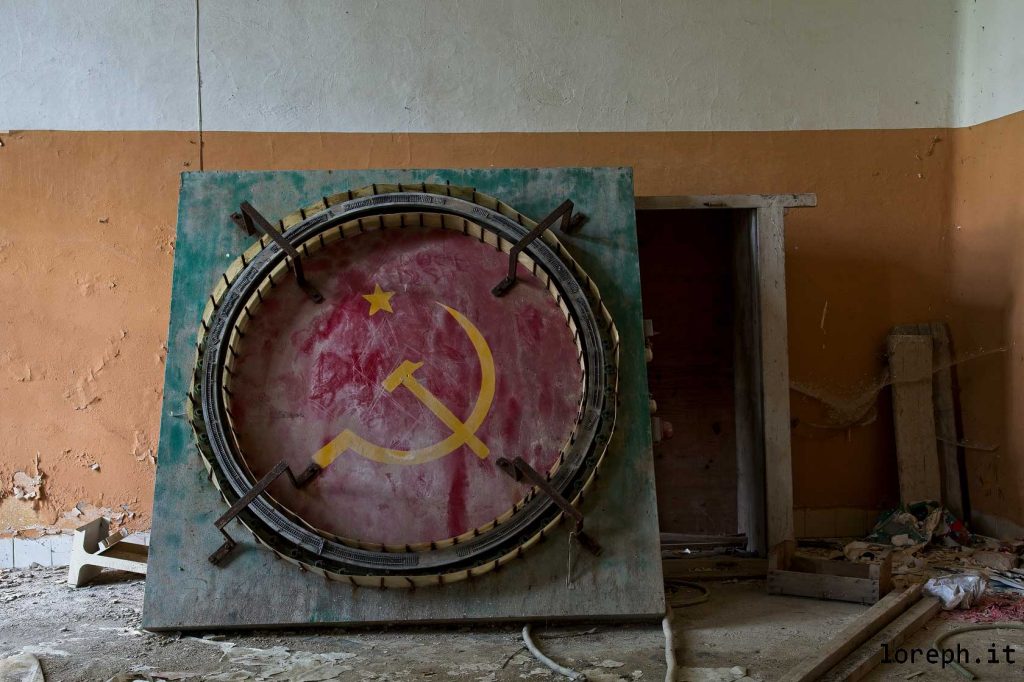 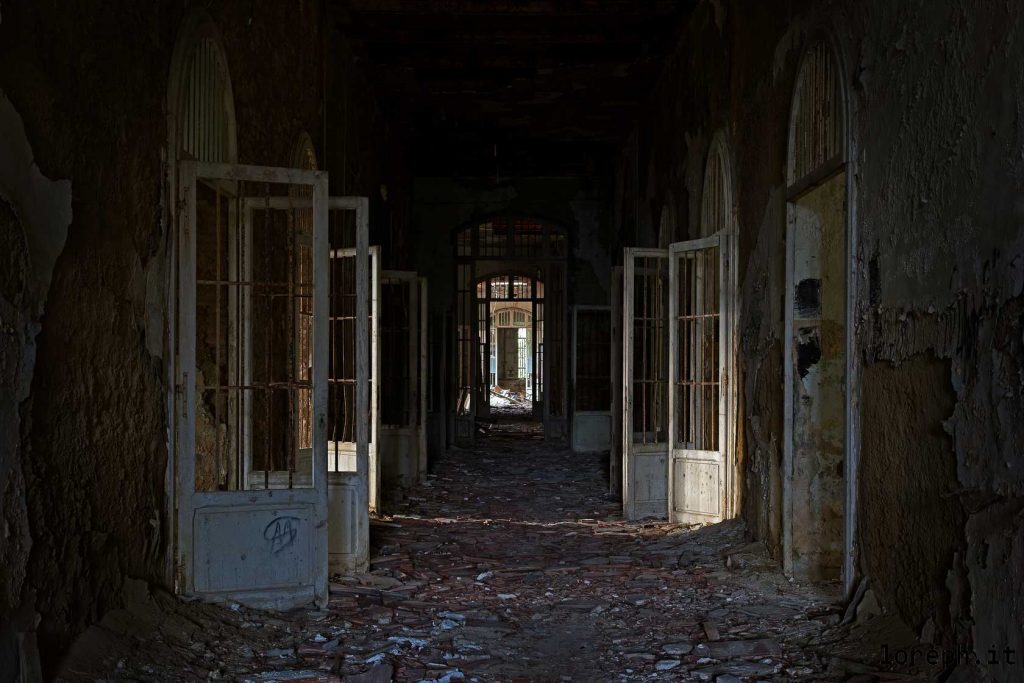 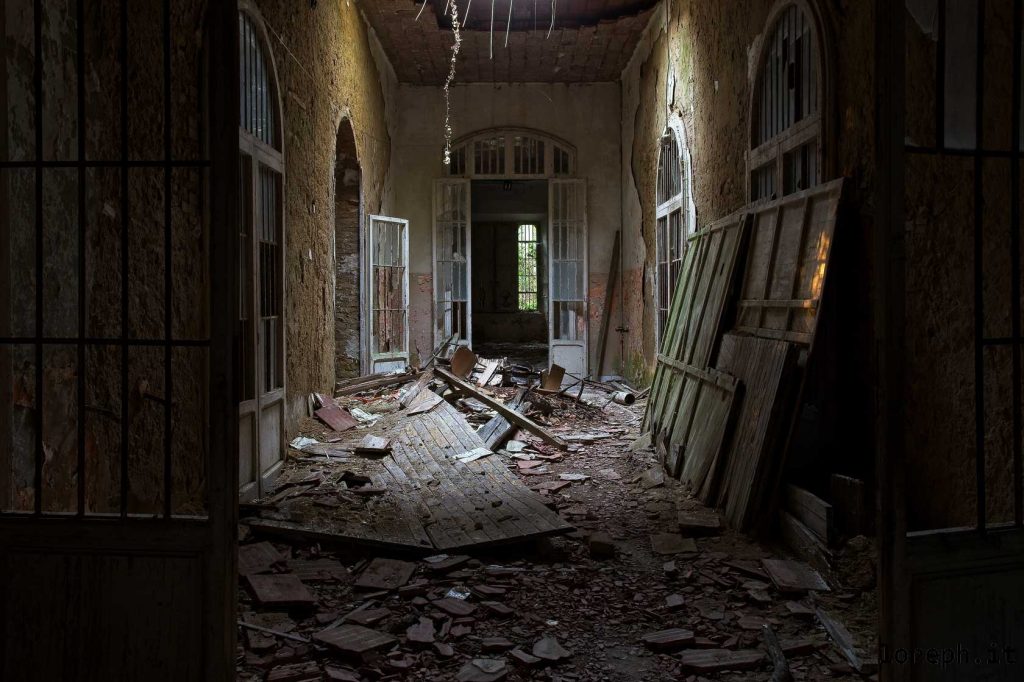 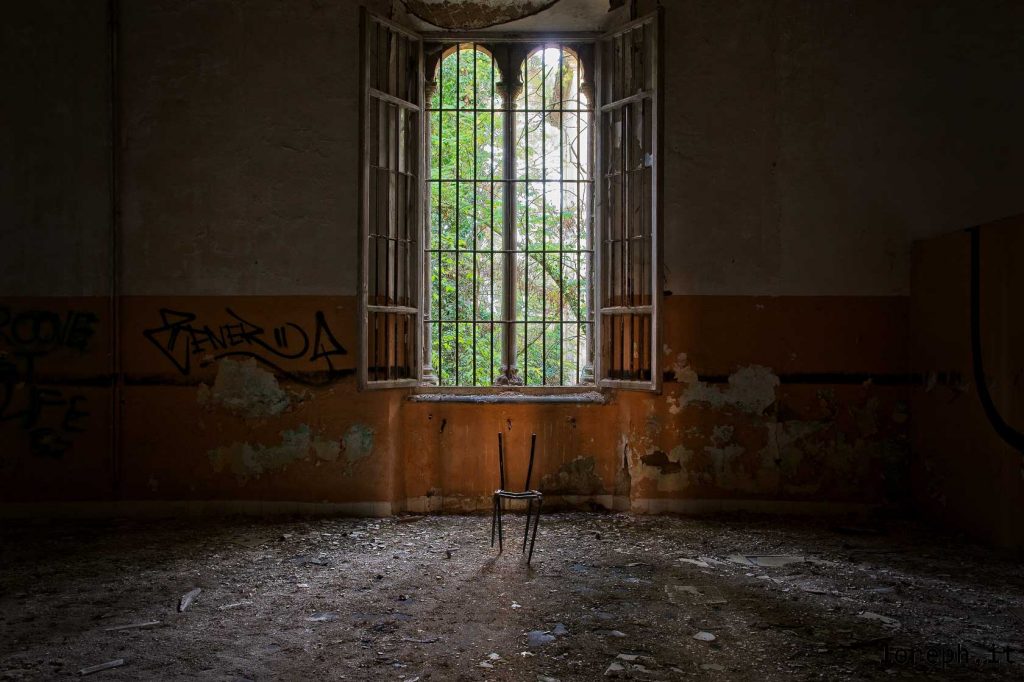 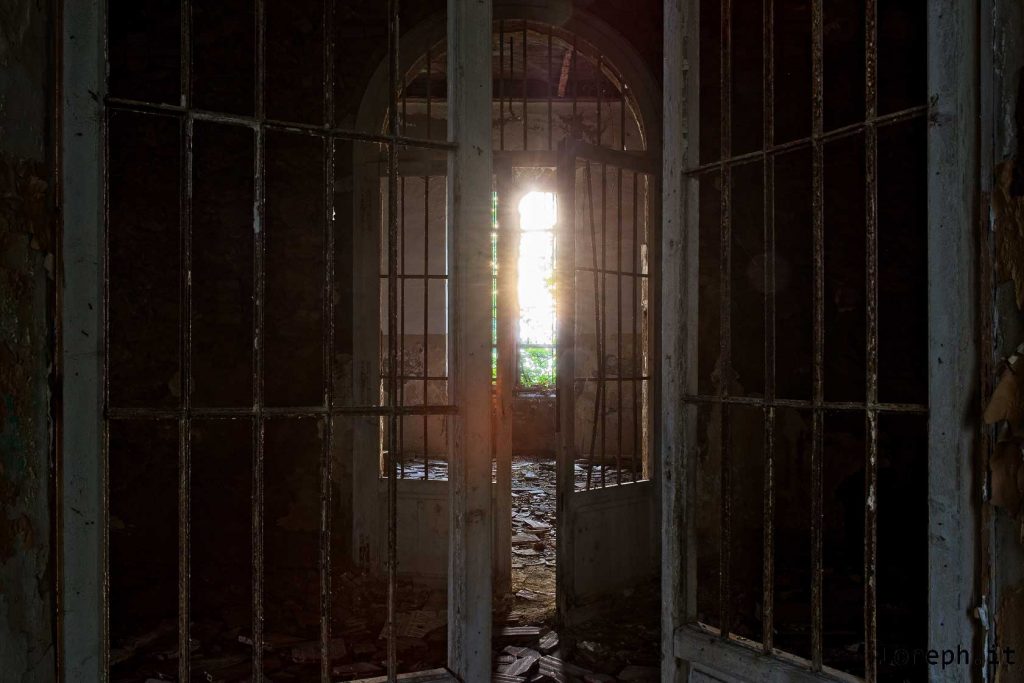