Exploration #100. The Château de Vadencourt is located on the territory of the municipality of Vadencourt, in the department of the Somme, north-east of Amiens, France.
The castle was built in the 17th century. Henri Pingré de Vraignes acquired the domain of Vadencourt around 1680 and passed it on to his son-in-law, Jean-François de Chassepot de Beaumont, chief captain of the Grande Fauconnerie de France who had the castle rebuilt almost entirely at the beginning of the 18th century. He sold the castle in 1738 to François de Quellerie de Chanteraine who completed its reconstruction in the 1740s.
Charles Hourdequin bought the castle in 1921. His granddaughter, Christiane Vandenheede, who died in 2005 bequeathed the castle to the Orphelins apprentices d’Auteuil, who abandoned it.
The Château consists of a central main building framed by outbuildings to the north and a farmhouse to the south. All the buildings are in chalk, except the south elevation of brick and stone. The main building is on the ground floor with a height of floor covered by a roof in the Mansard. The two wings in return of square, sheltering the stables (to the north) and the kitchen with the farmer’s accommodation (to the south), are covered by a roof with long sides, exposed gables. They are supported by two round towers topped with a pepperbox roof. A forged iron gate, executed by Jean-Baptiste Veyren, known as Le Vivarais, marks the entrance to the castle between the two towers. Also the handrail of the staircase is also attributed to Vivarais, in the north-west corner of the body of home.
The south wing has retained its seventeenth-century south wall with alternating beds of brick and stone and projecting quadrangular corner pavilions. The facades, the roof and the main gate are protected as historical monuments (source: wikipedia).
I visited this castle in 2016. After, it was devastated by fire on July 10, 2018, and the left wing was totally devastated.
The building was finally sold by auction on June 7, 2019 and restoration works started. 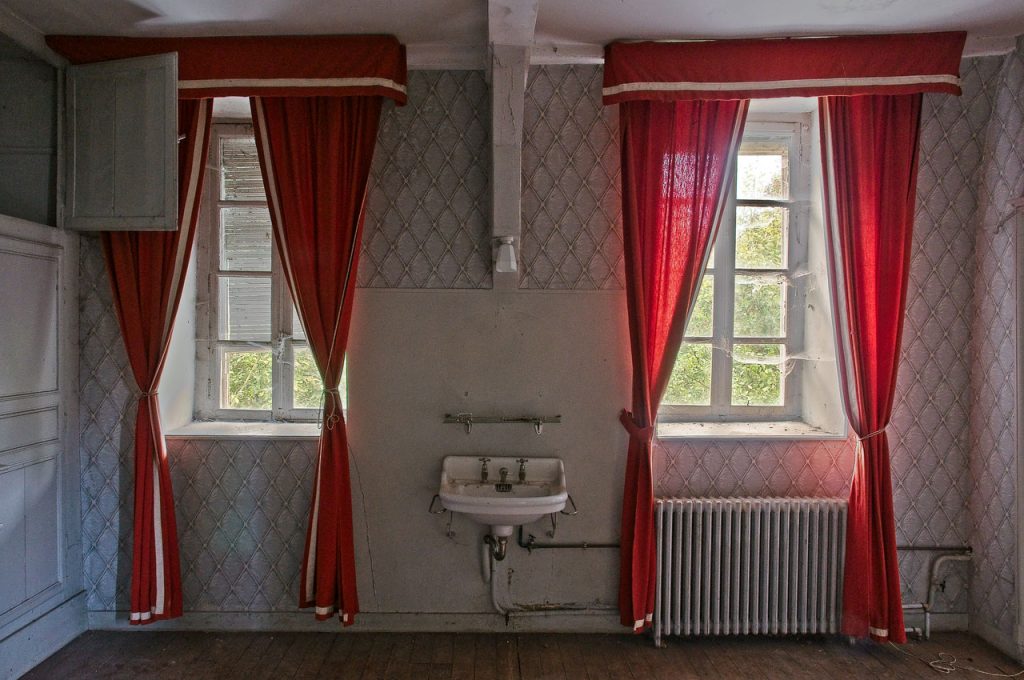 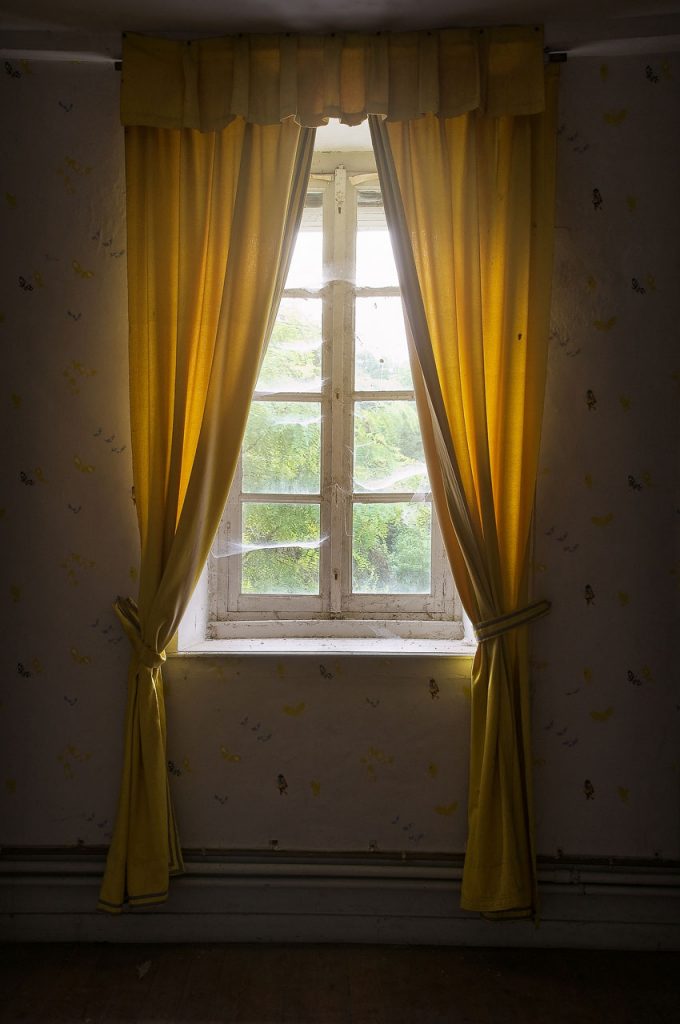 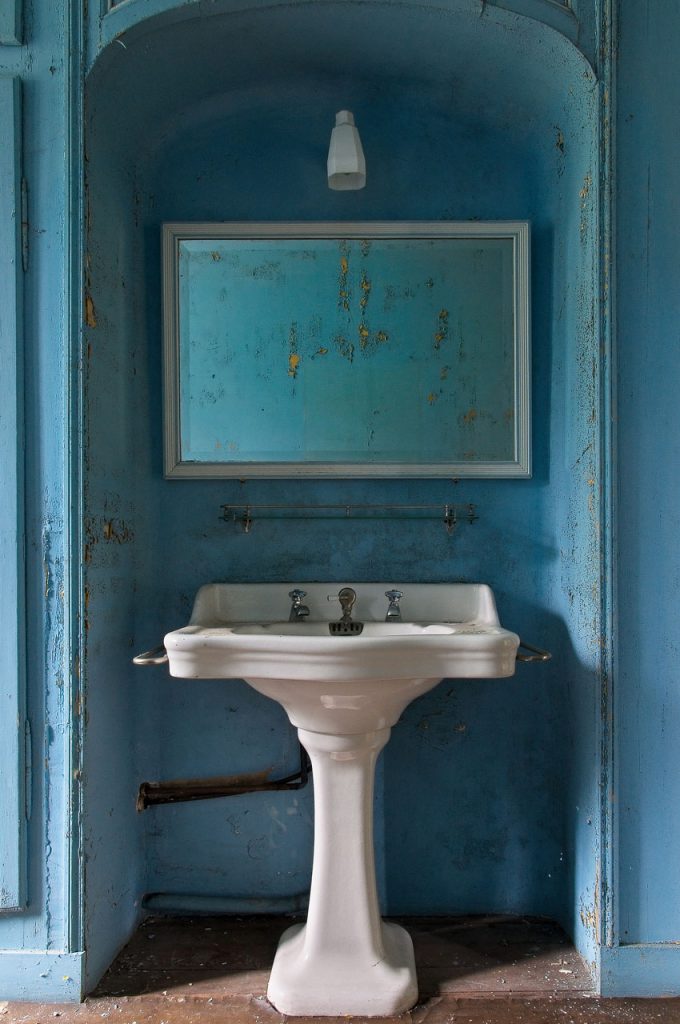 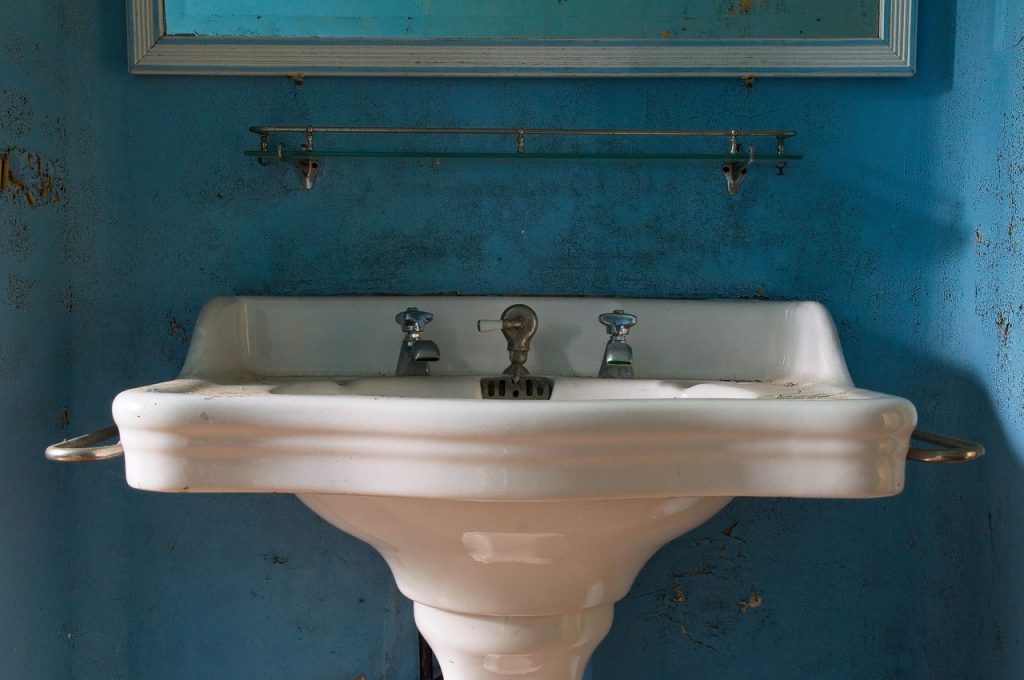 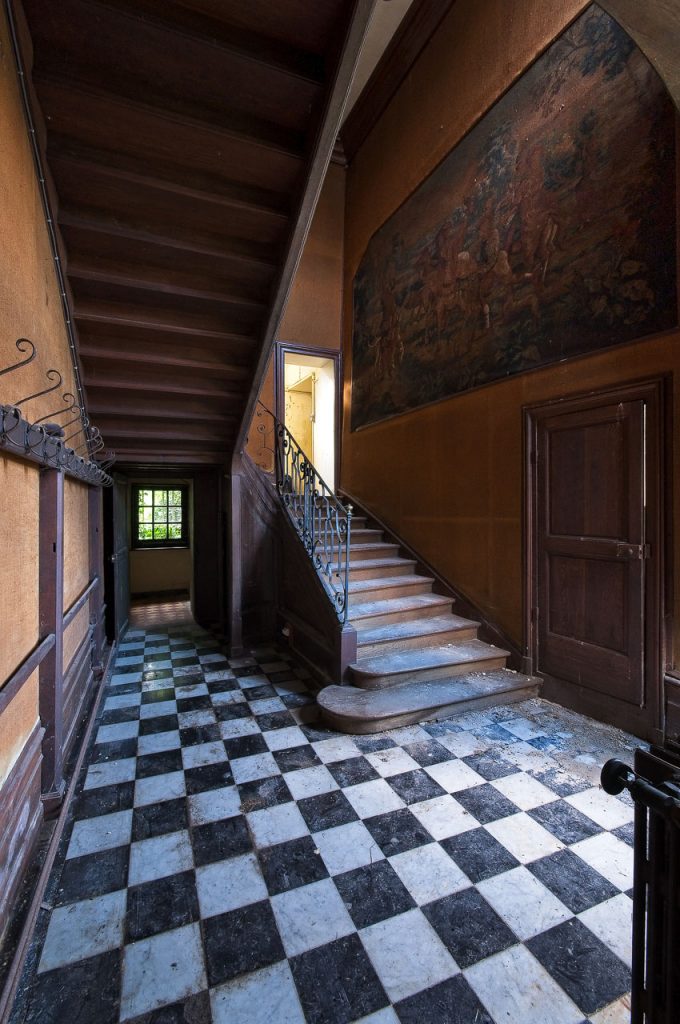 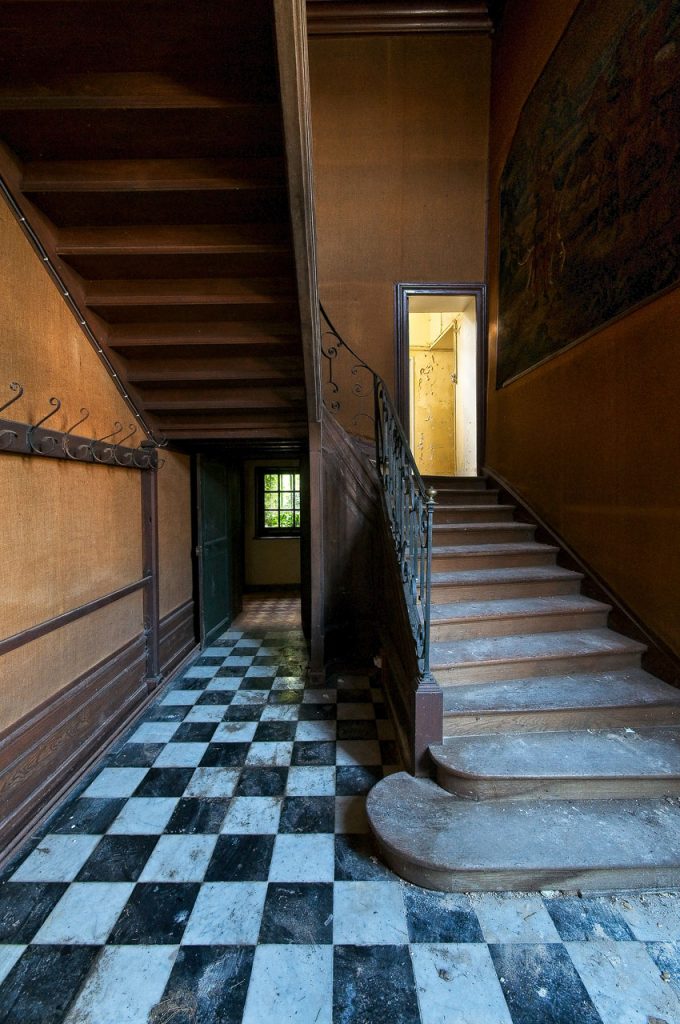 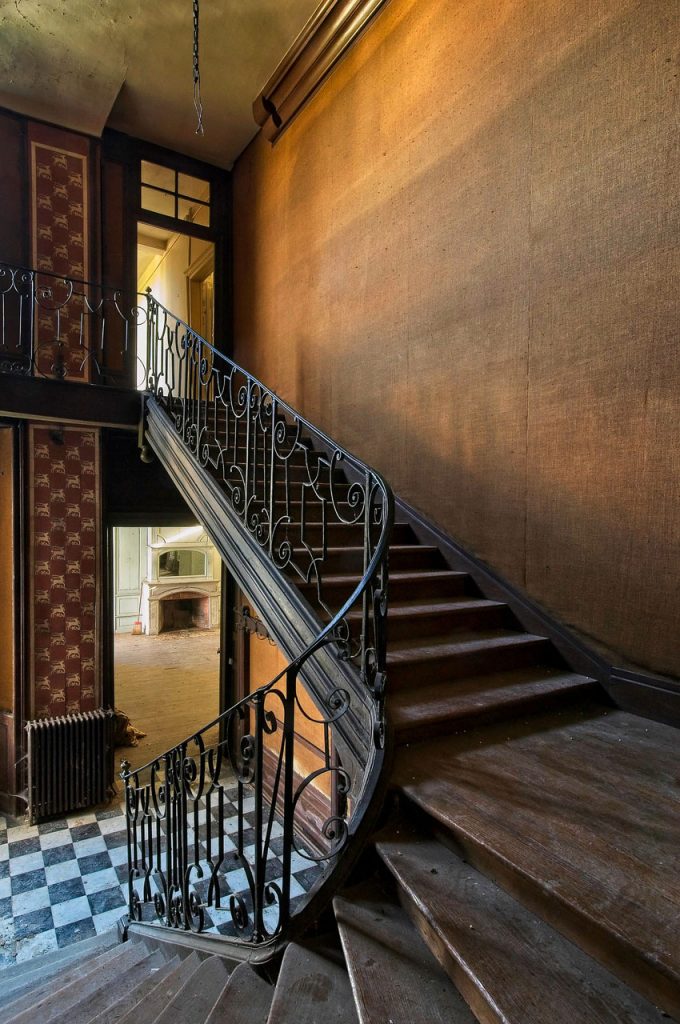 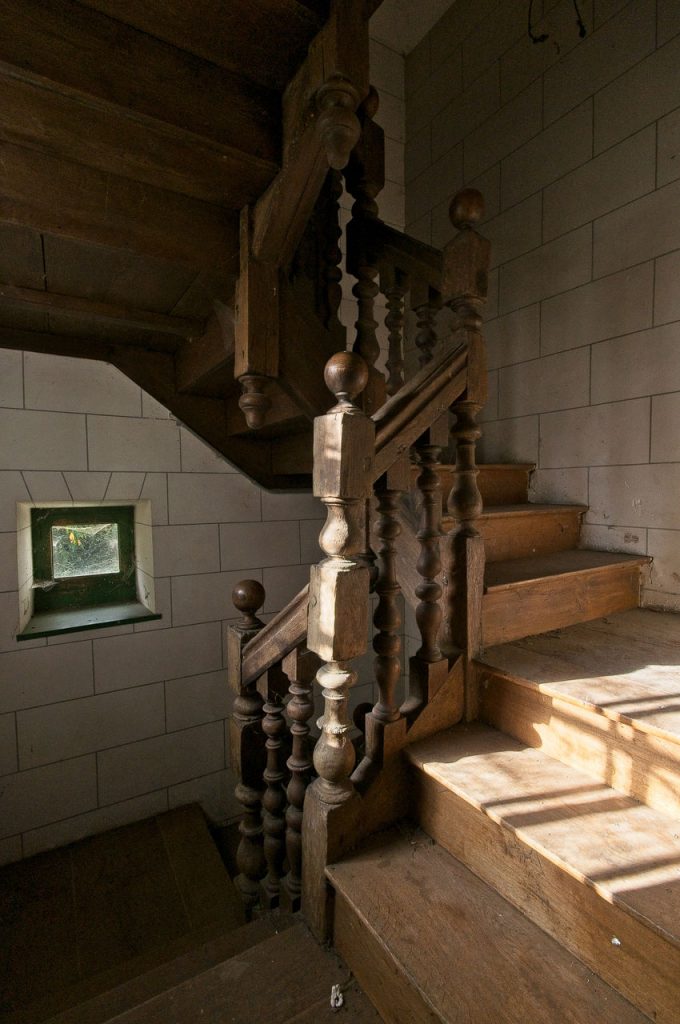 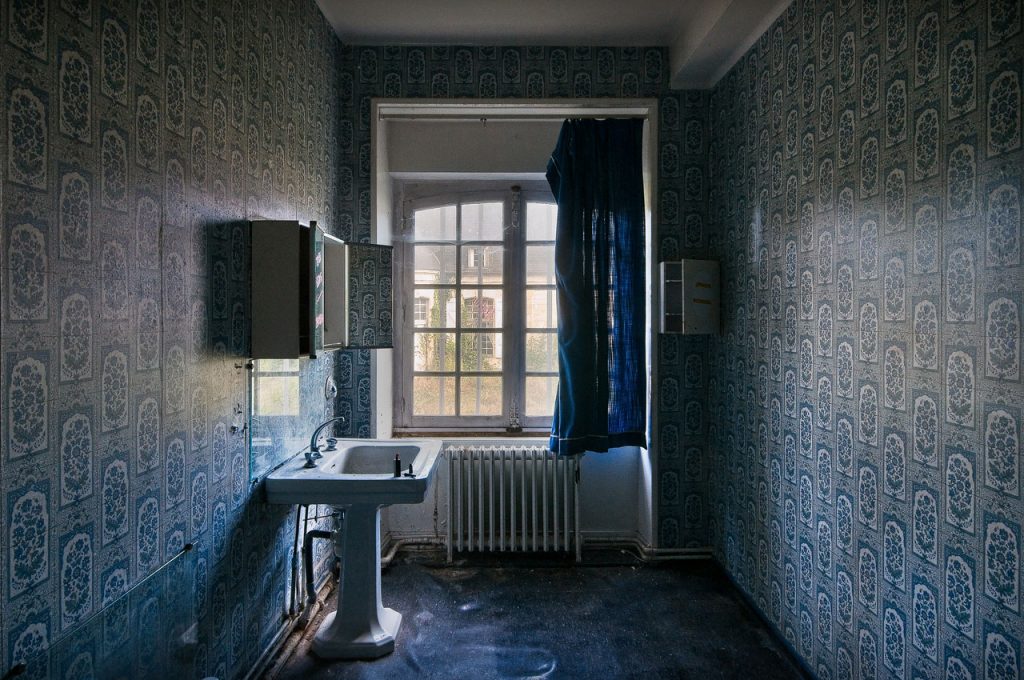 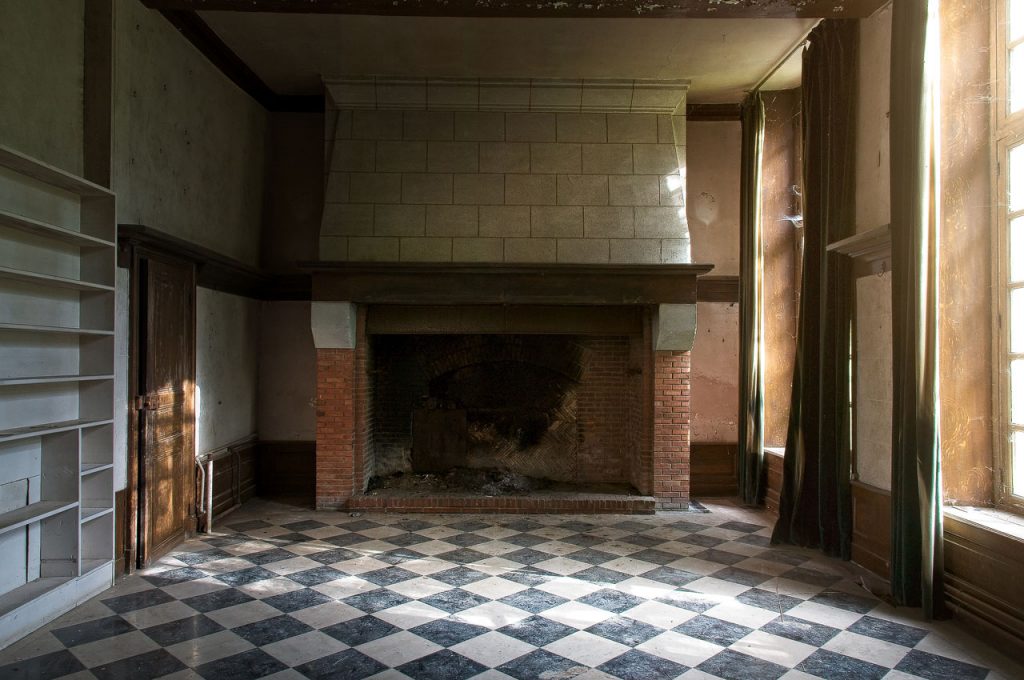 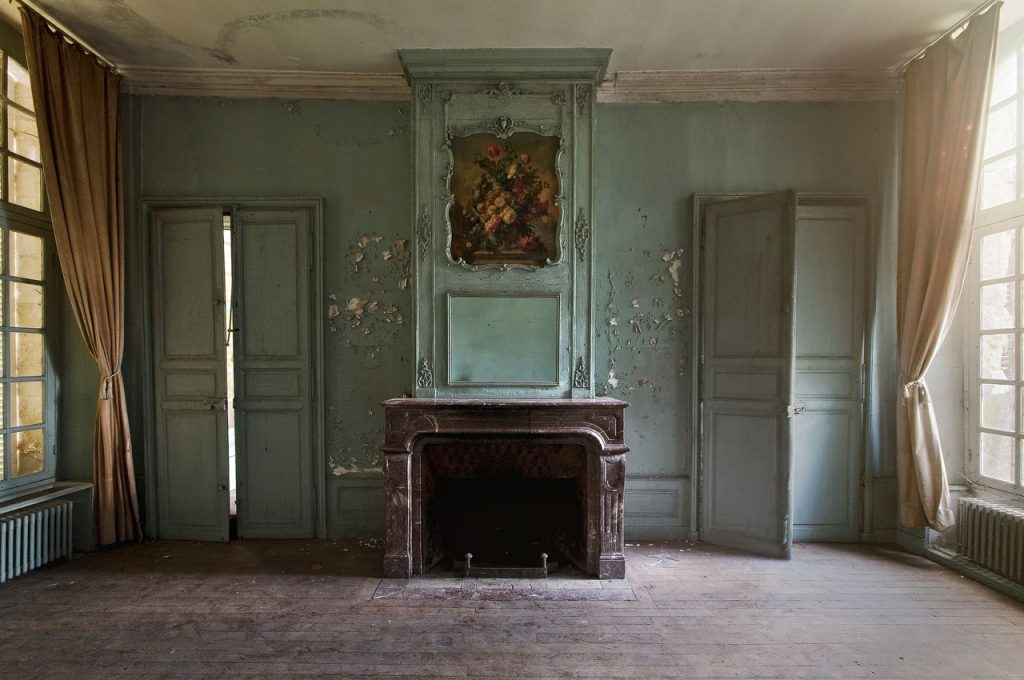 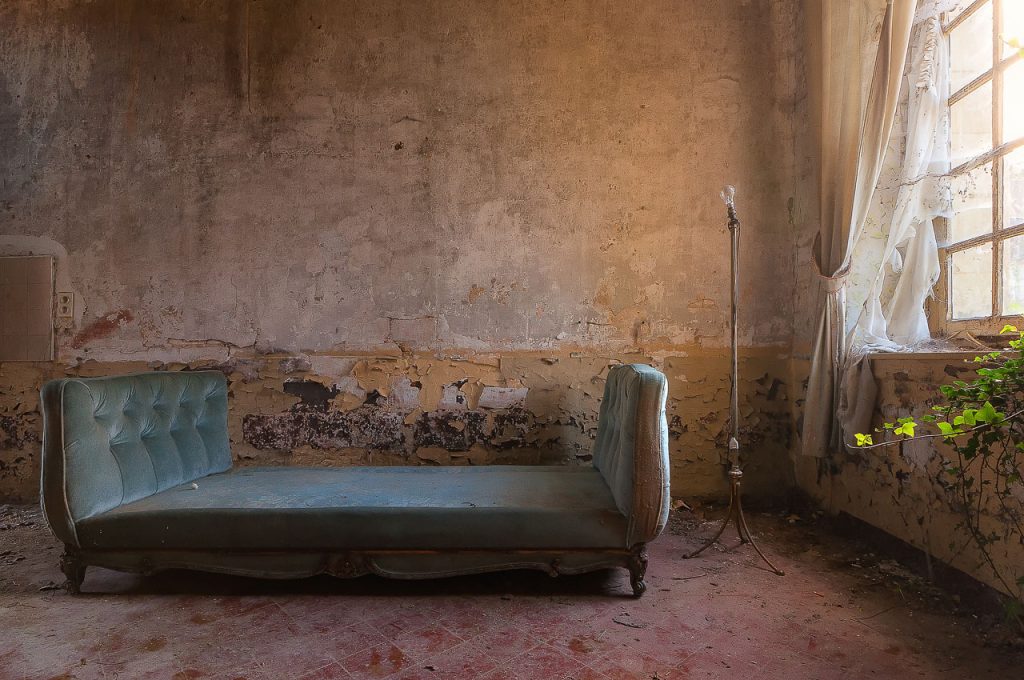 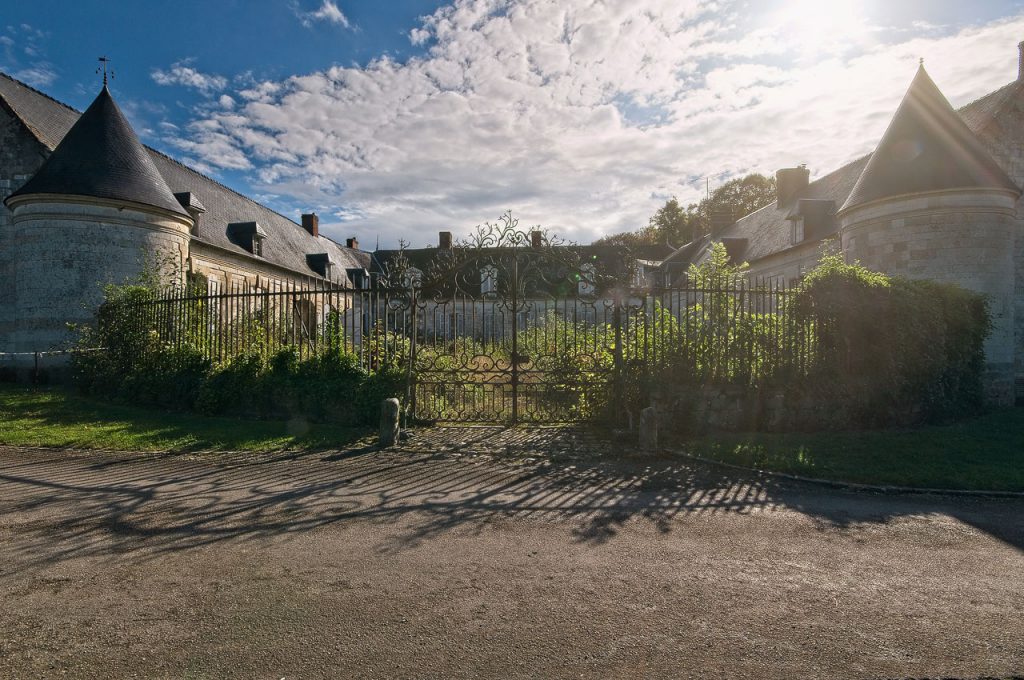 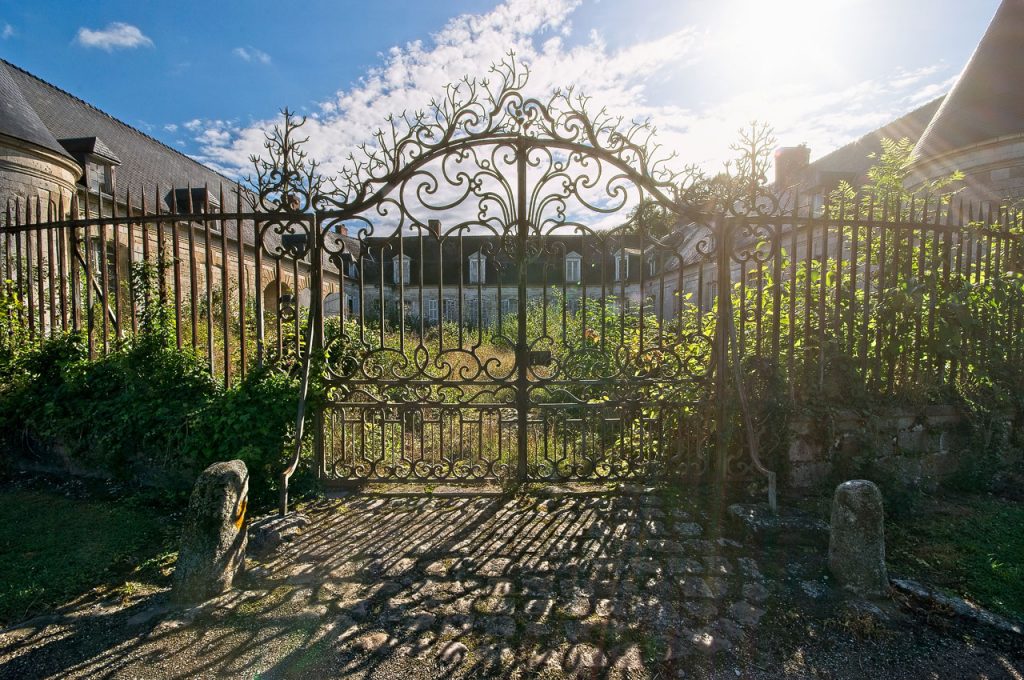 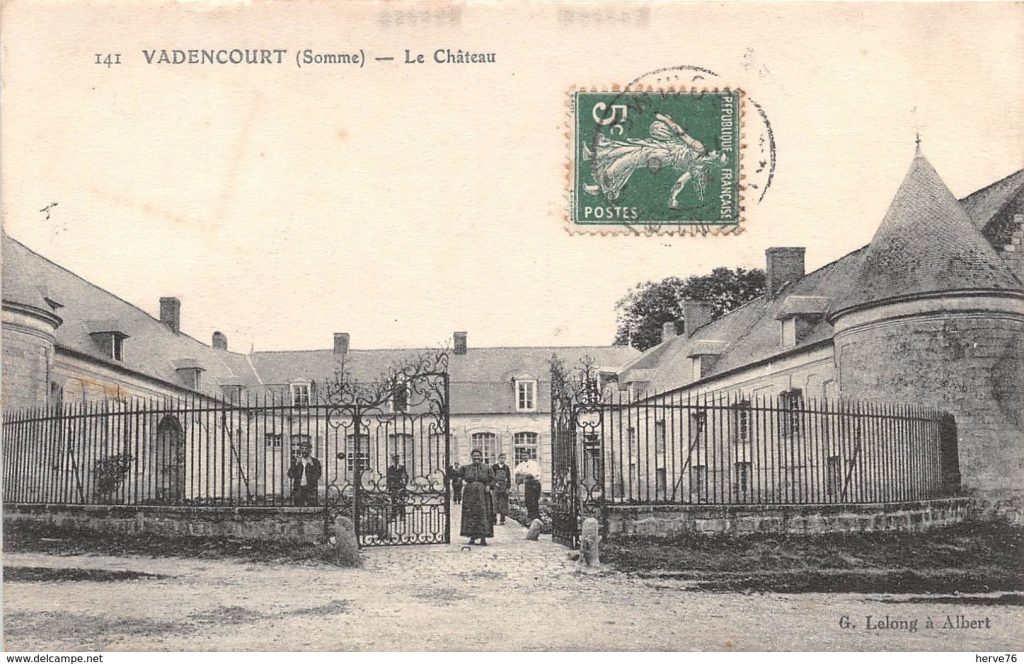