Exploration #96. Alienworks is a old but quite well preserved power plant in France on the site of an abandoned steel works. The ironworks were established in 1890 by the Stumms, a family of ironmasters which already owned a steel mill. The purpose of the plant was to transform the local ore in pig iron. The first blast furnace (U1) was fired up in 1891, while three more (U2-U3-U4) were added in 1897-1898 and two others (U5-U6) in 1904. Between 1986 and 1988 the regional iron and steel industry was organized in sector-oriented subsidiaries and the pig iron production was transferred to onother site. Finally, all operations stopped here in 1991. Most of the site has been demolished, out of six blast furnaces only one (U4) remains along with this and a few other buildings. The remaining blast furnace is now a visitor attraction after local pressure got it protected. There were more power plants in service to the steel works. This one hosted five turbines which now remain in good condition. All five turbines are a different design, and are all different sizes. Presumably they had been added at different times to serve specific purposes. 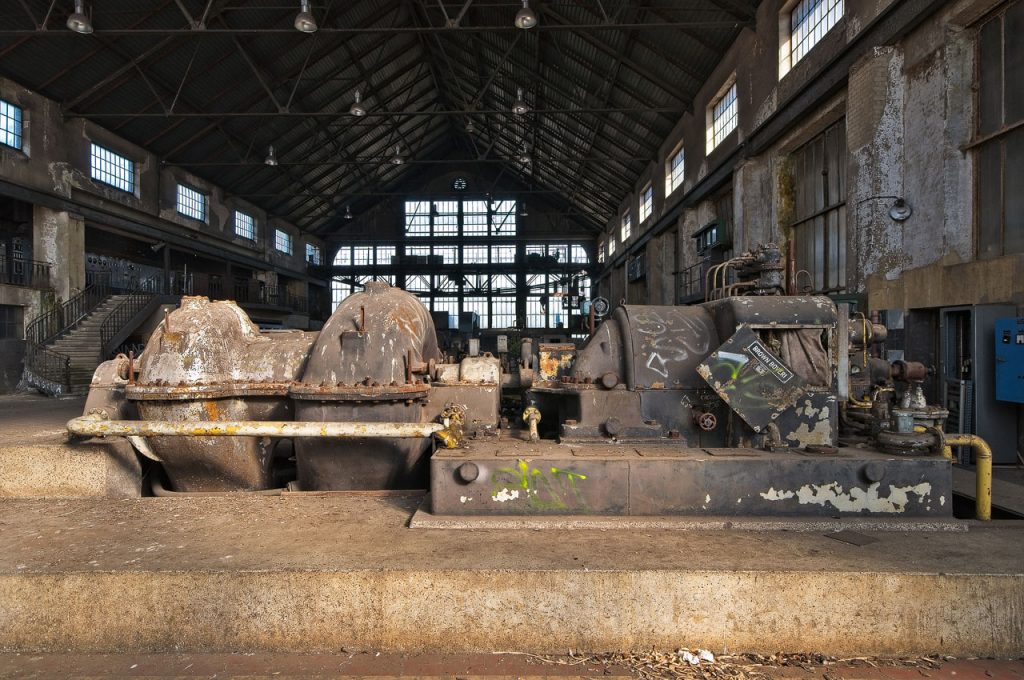 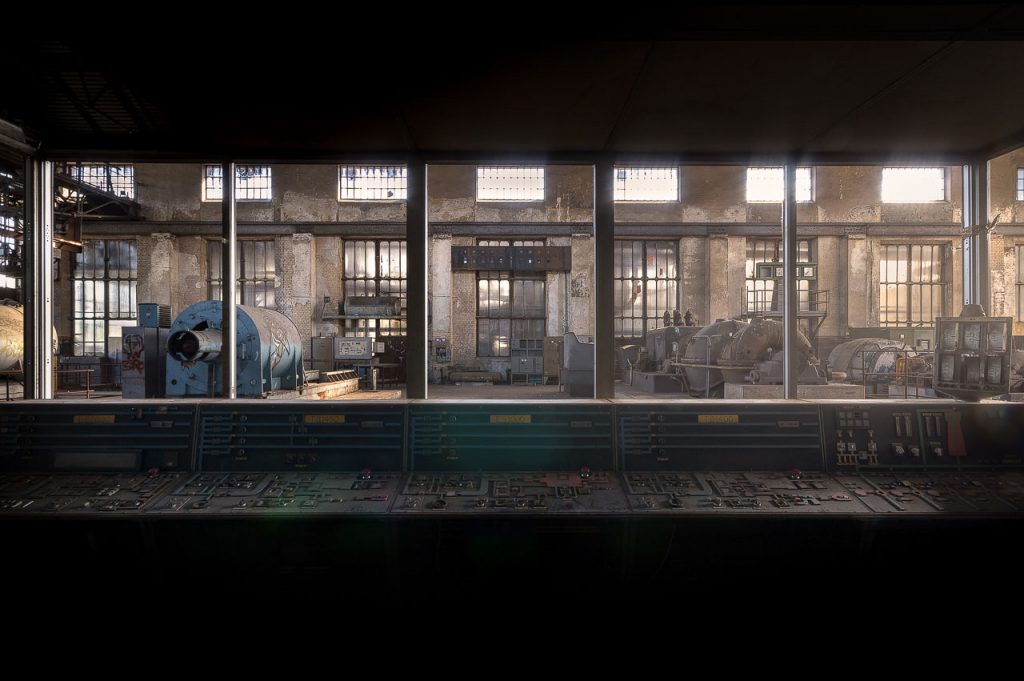 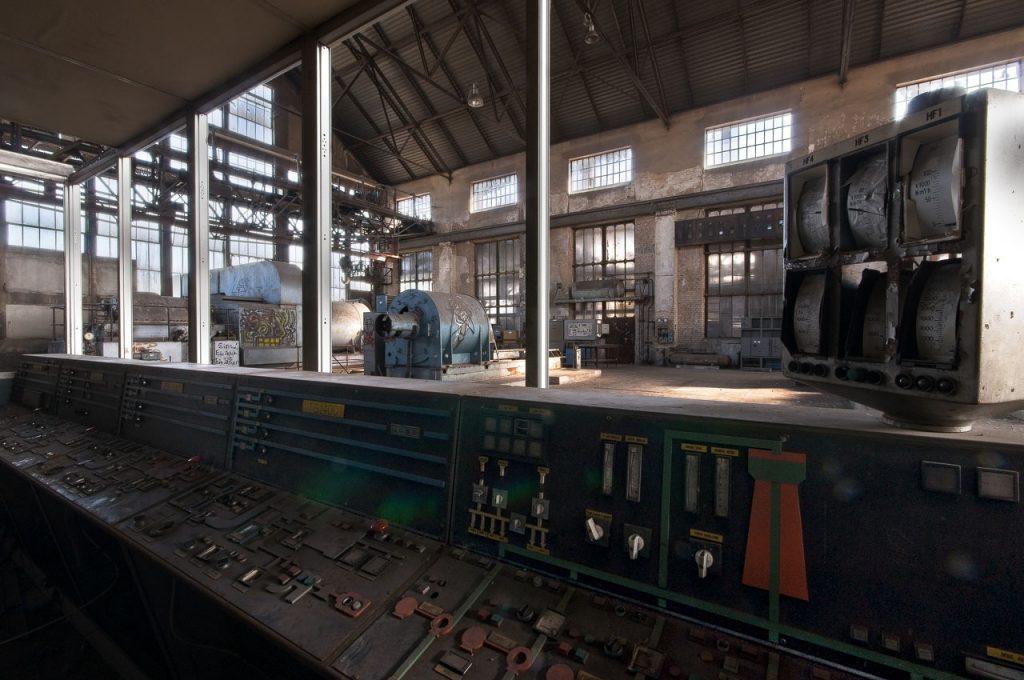 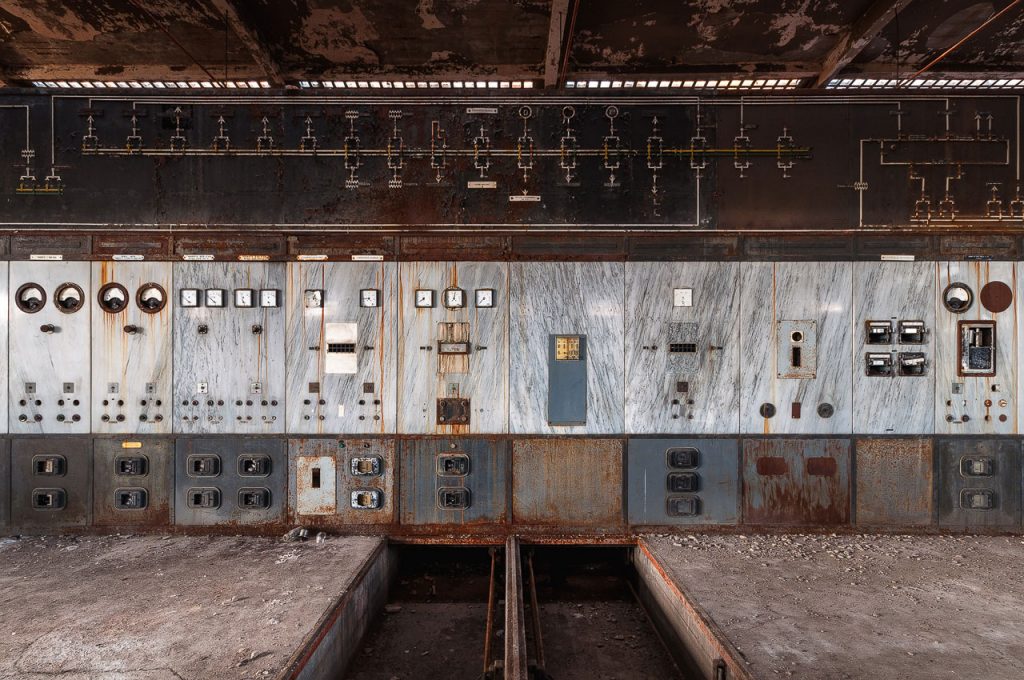 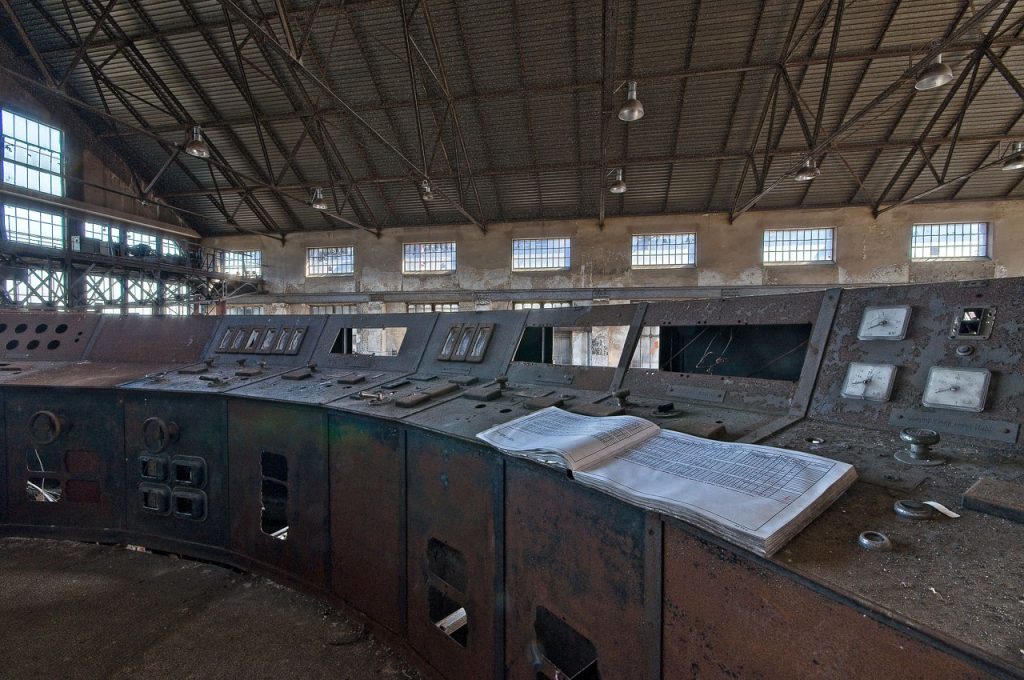 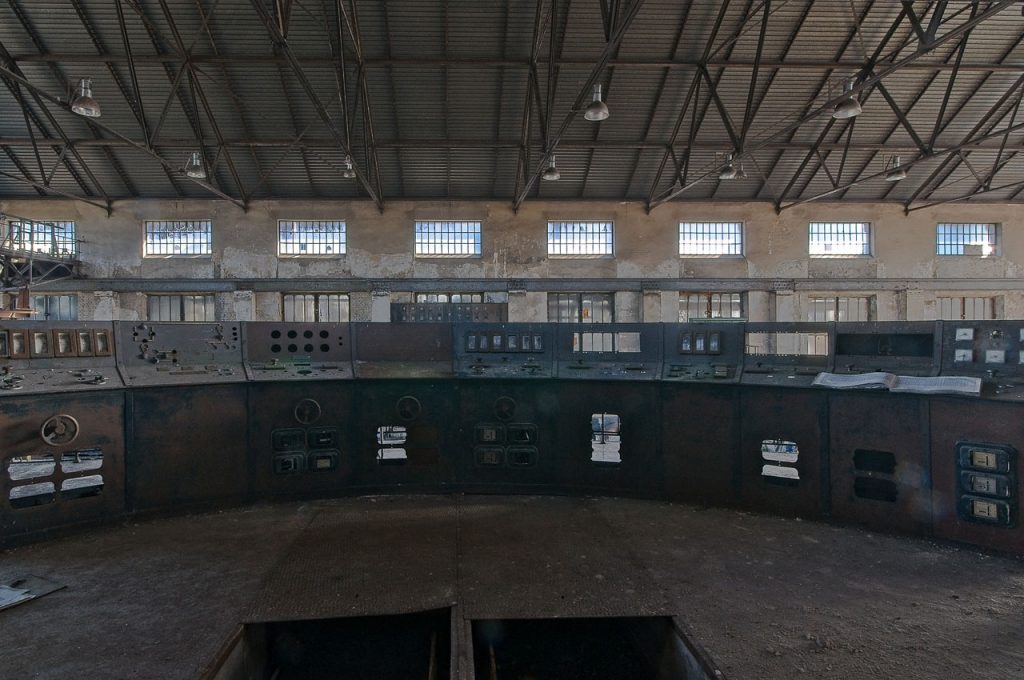 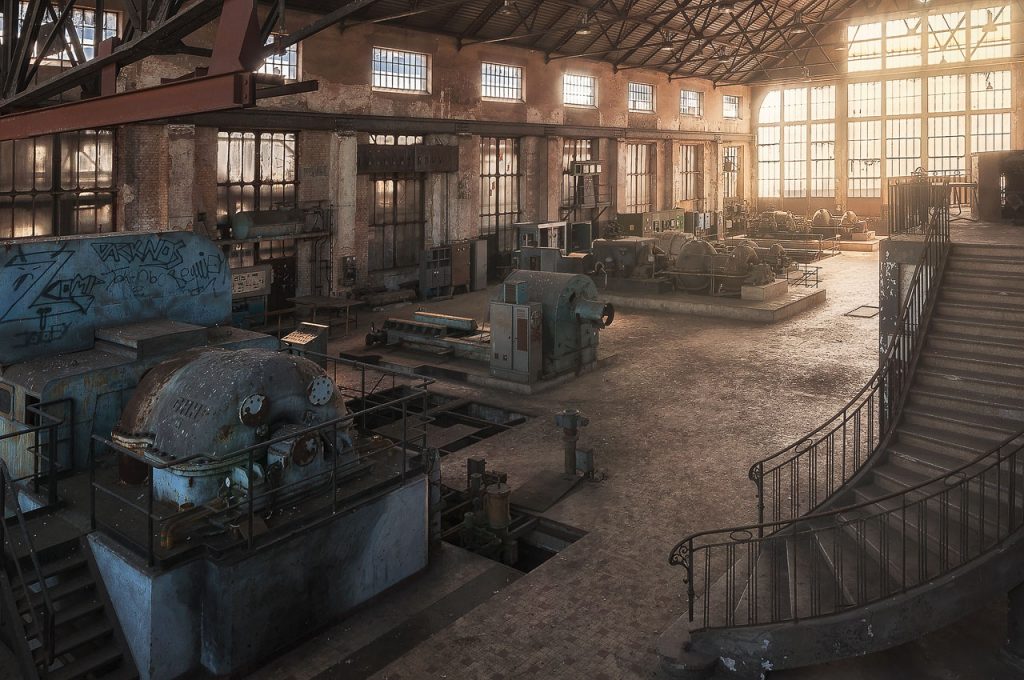 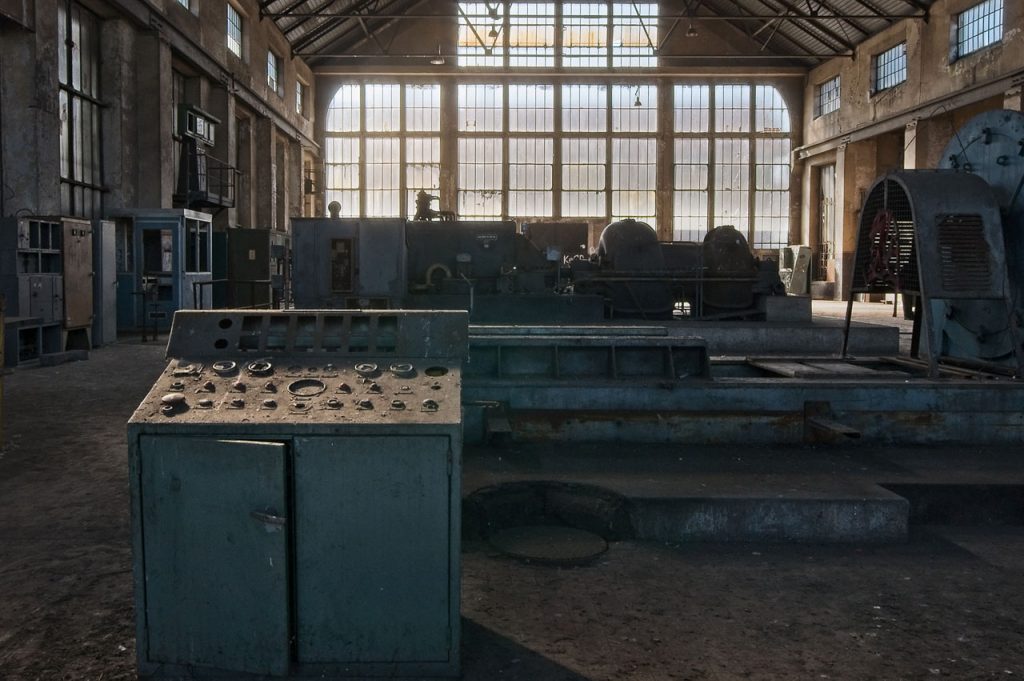 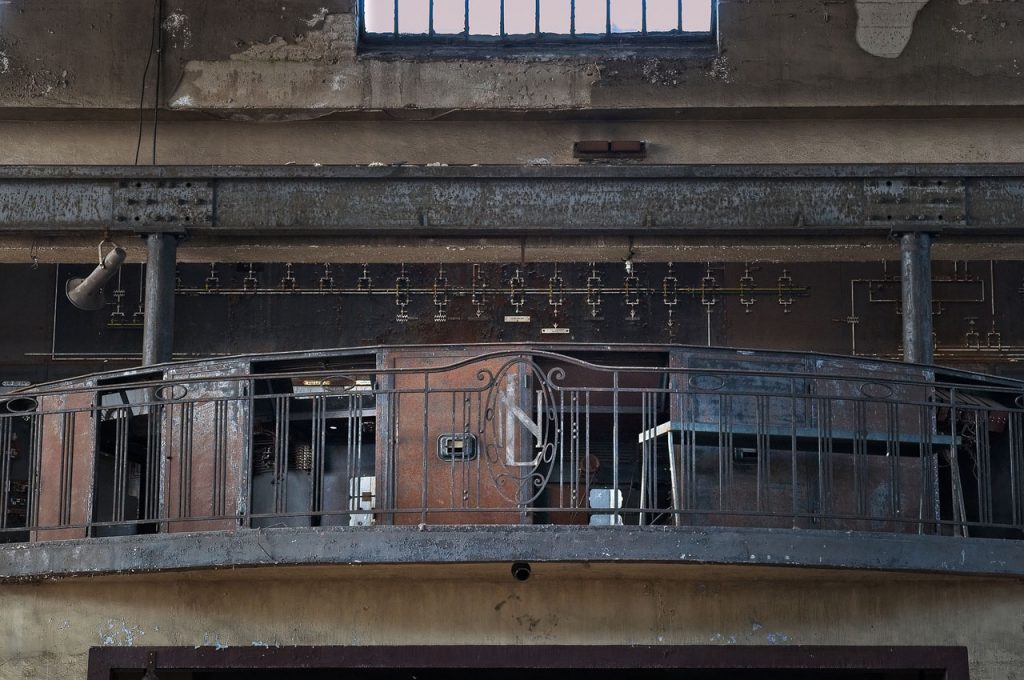 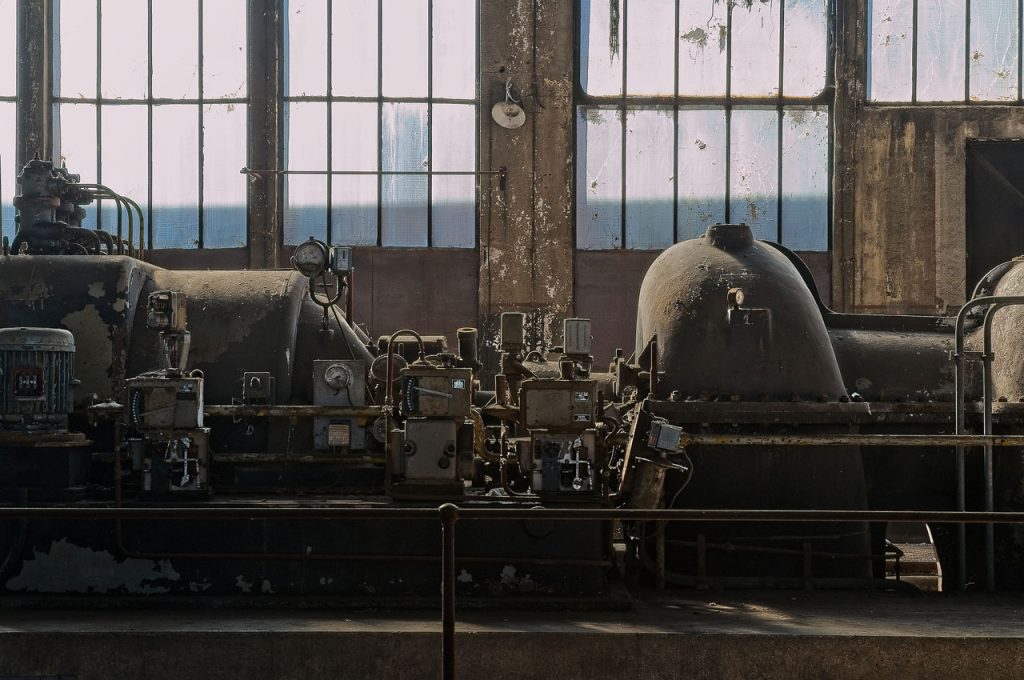 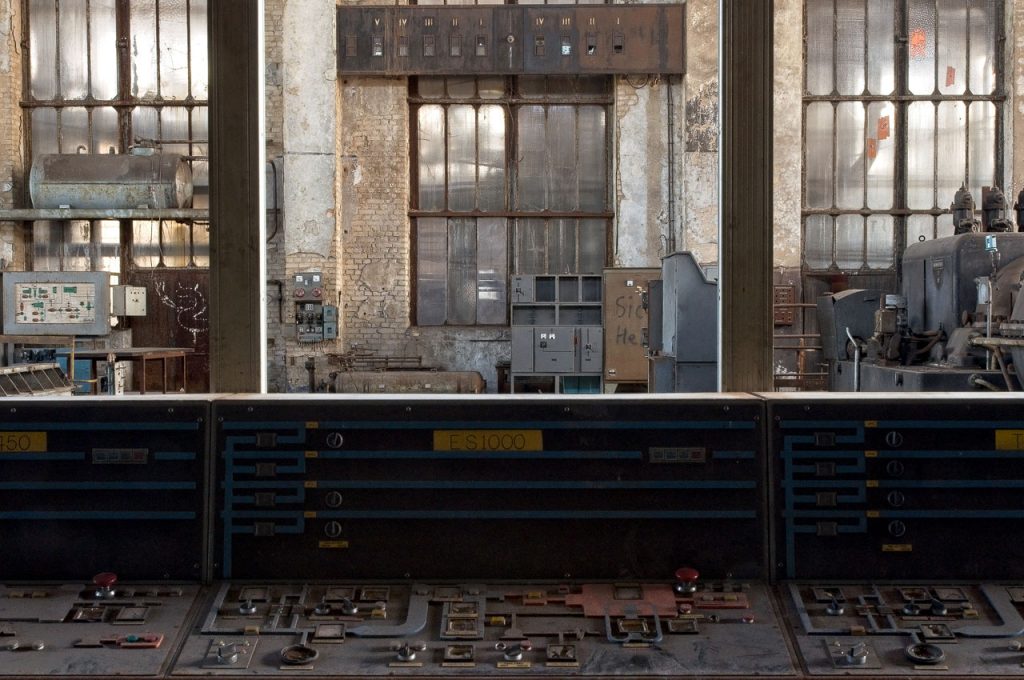 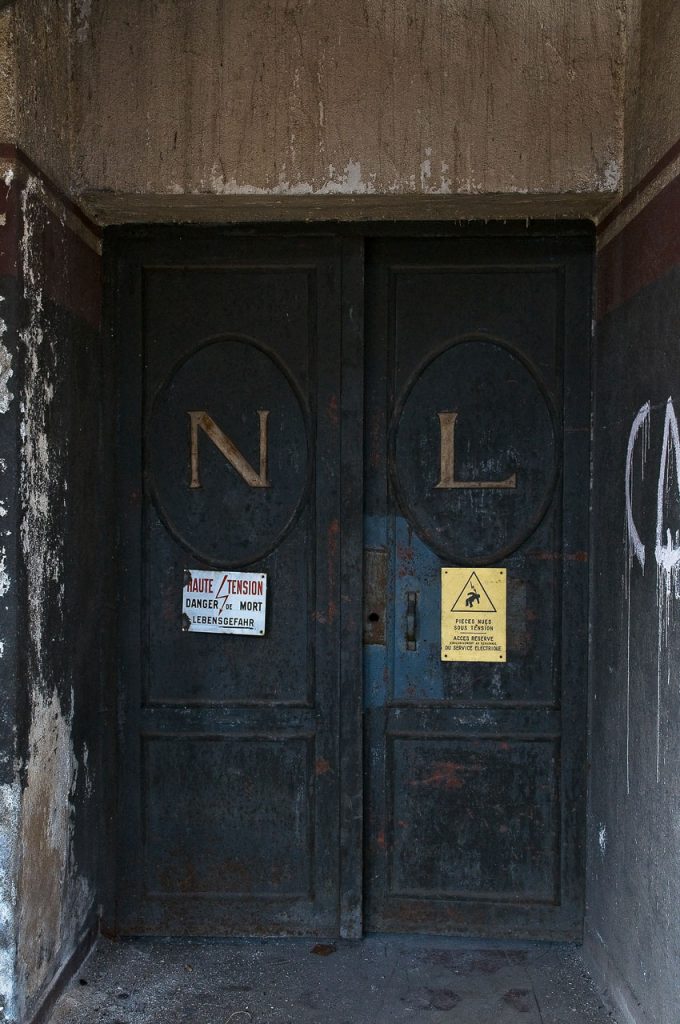 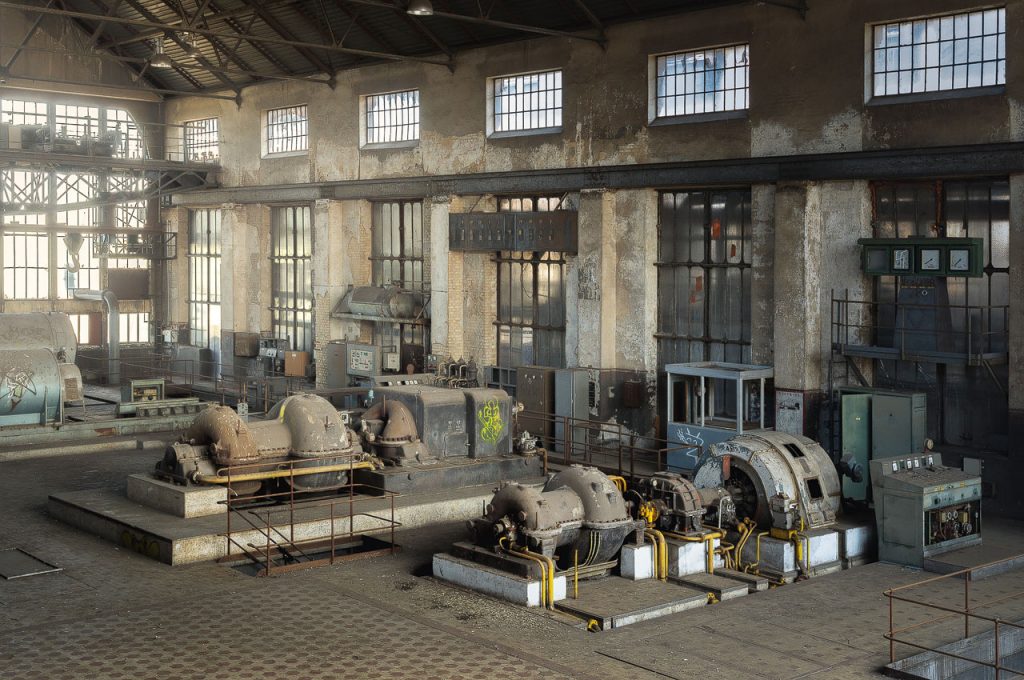 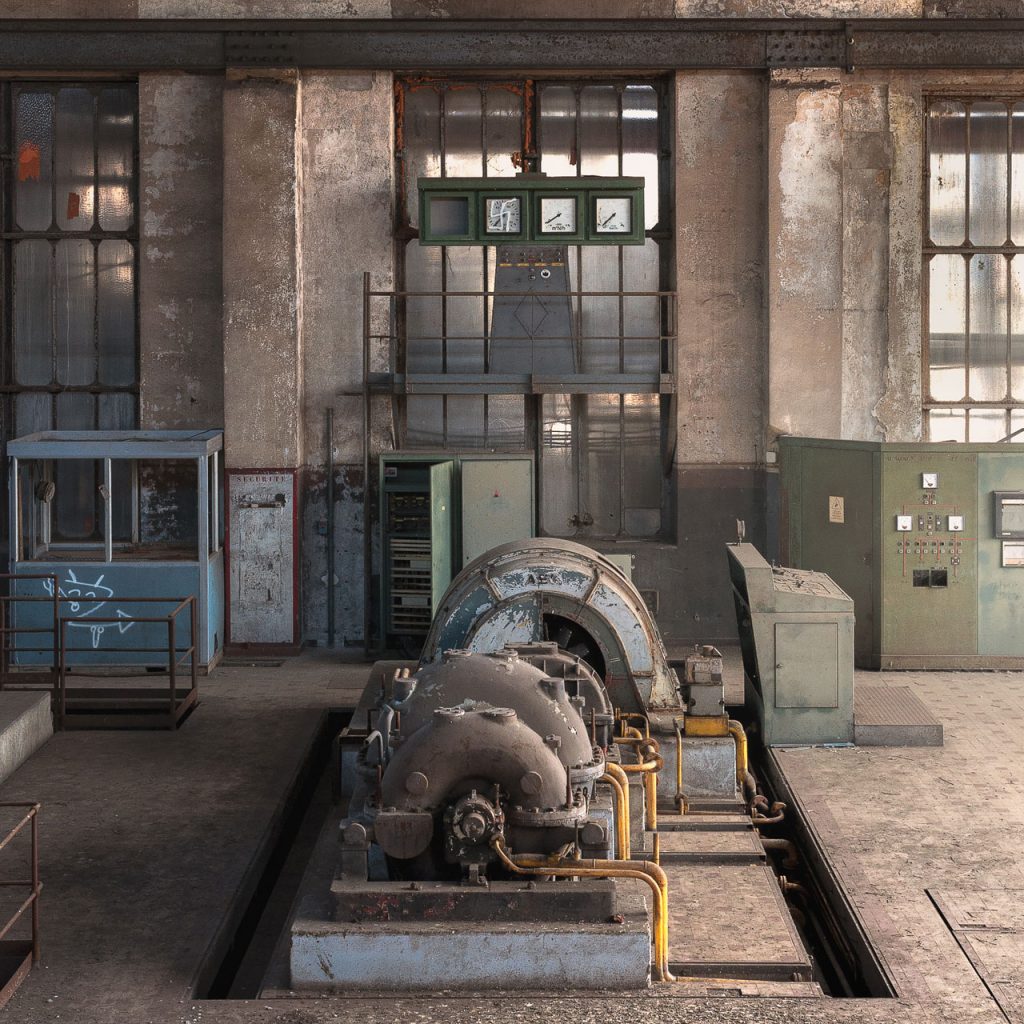 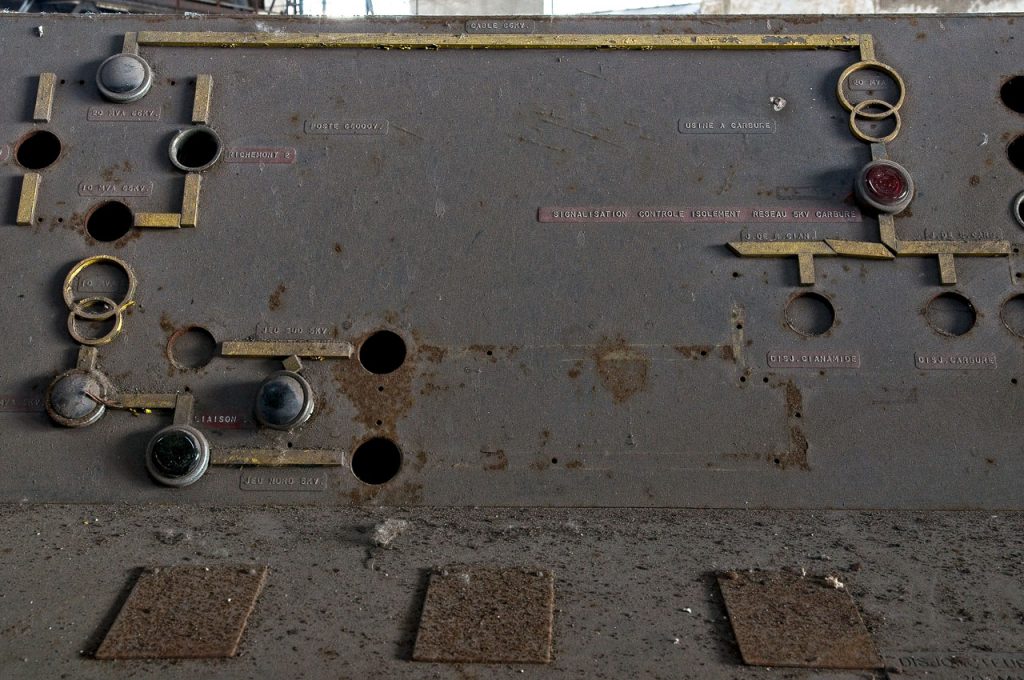 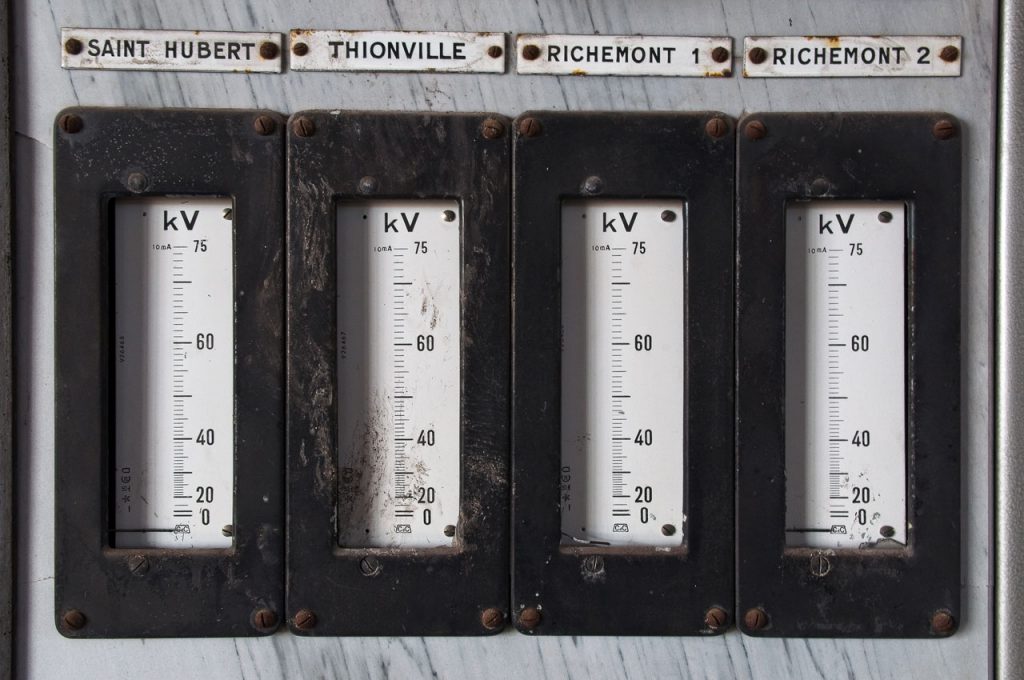 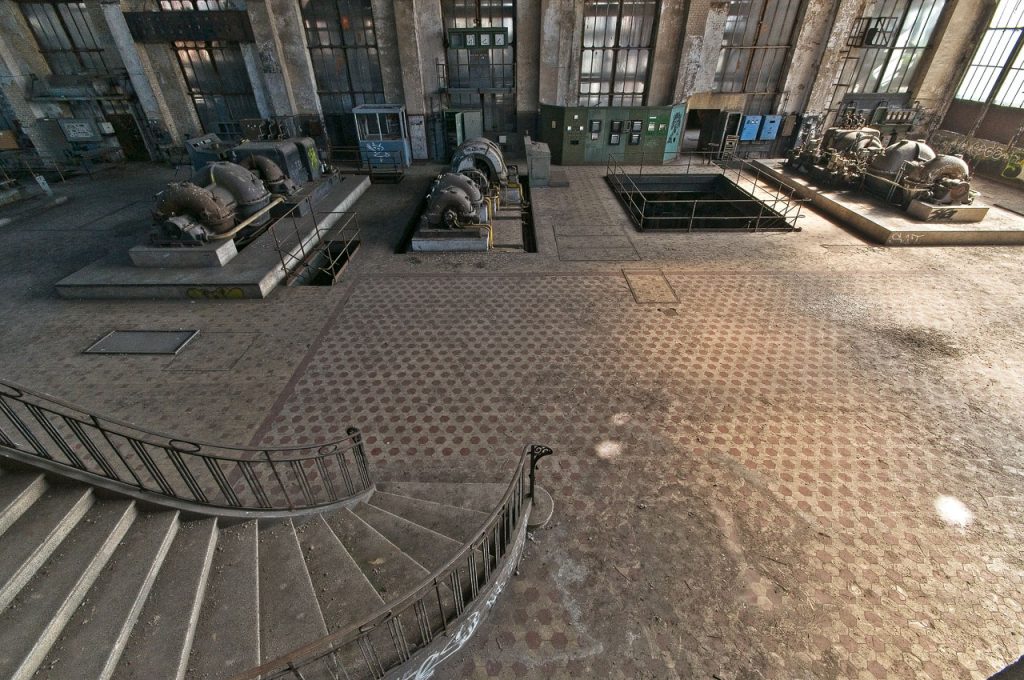 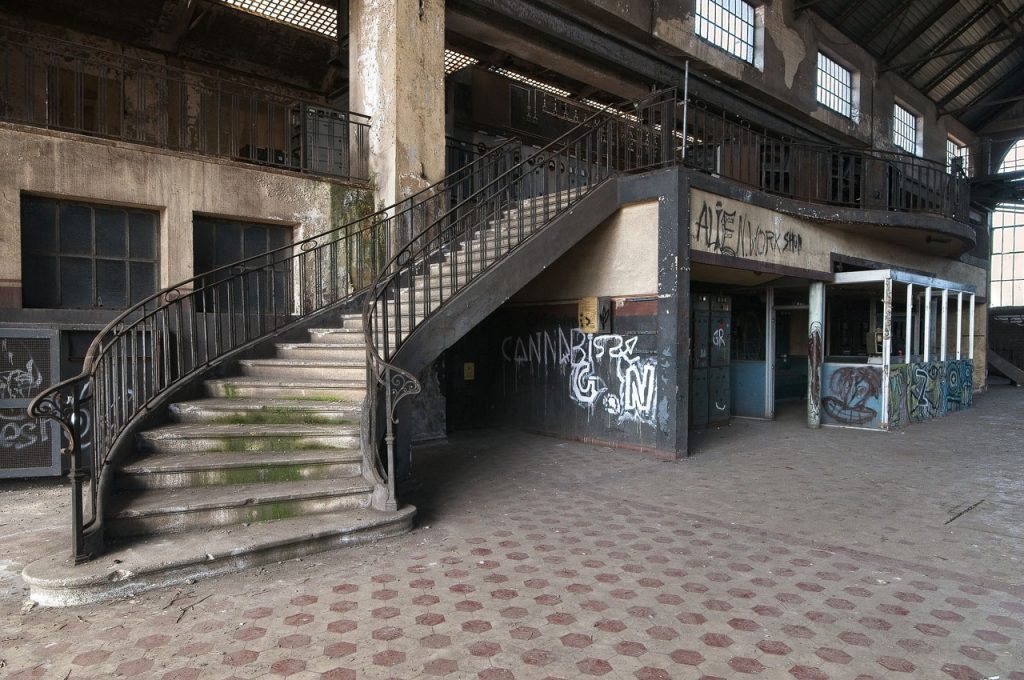 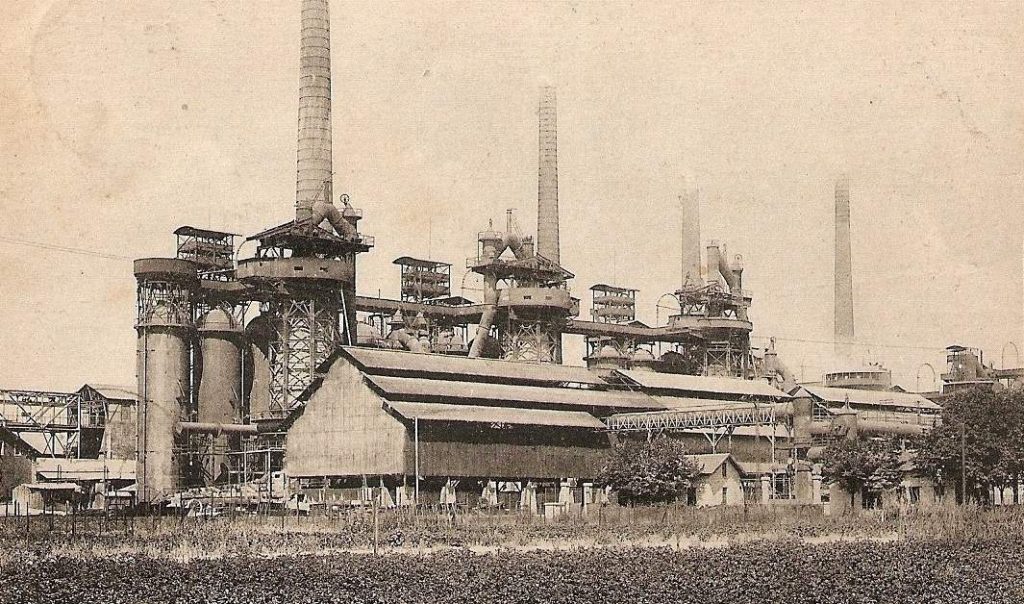