Exploration #87. “Le sanatorium d’Angicourt” was a former tuberculosis treatment hospital located in the north of Paris.
A first building, named Maurice Letulle was erected in 1898 and inaugurated in 1899. The land was of a donation to the public assistance of Paris, which allowed the construction of the first large block, pavilion “A”. In reality, identical to many sanatoriums, the cure was only by the sun, which explains the south-eastern orientation of the building. Placed on a hillock, high, the site received the light in a particularly pronounced way.
From 1924, the construction of the second pavilion took place on a highly similar plan, although the buildings were not identical. Construction was completed in 1928. The pavilion was called pavilion “B”.
Highly inspired by German architecture (let us note some similarities with the very contemporary sanatorium of Beelitz-Heilstätten built in 1898), the two main buildings were erected in a modest Rococo style. Identical to Dreux (which is very later) were erected awnings, allowing patients to benefit from maximum sunshine.
During the First World War the site was requisitioned due to the armed conflict and became a war hospital. In 1920 the specialized function of the sanatorium was put back into service. The buildings were not damaged by the fighting, which was non-existent in that area.
There are not any archives concerning the occupation of the site during the Second World War. After war the sanatorium began a long decline which was fatal.
In 1965, in the midst of a period of decline in all sanatorium infrastructure, the place was converted into a gerontological hospital welcoming people in a highly dependent situation.
At the end of 1999, the last patients will be transferred, and the buildings will close their doors permanently on January 1, 2000.
Belonging to the town hall, the site is still completely abandoned. 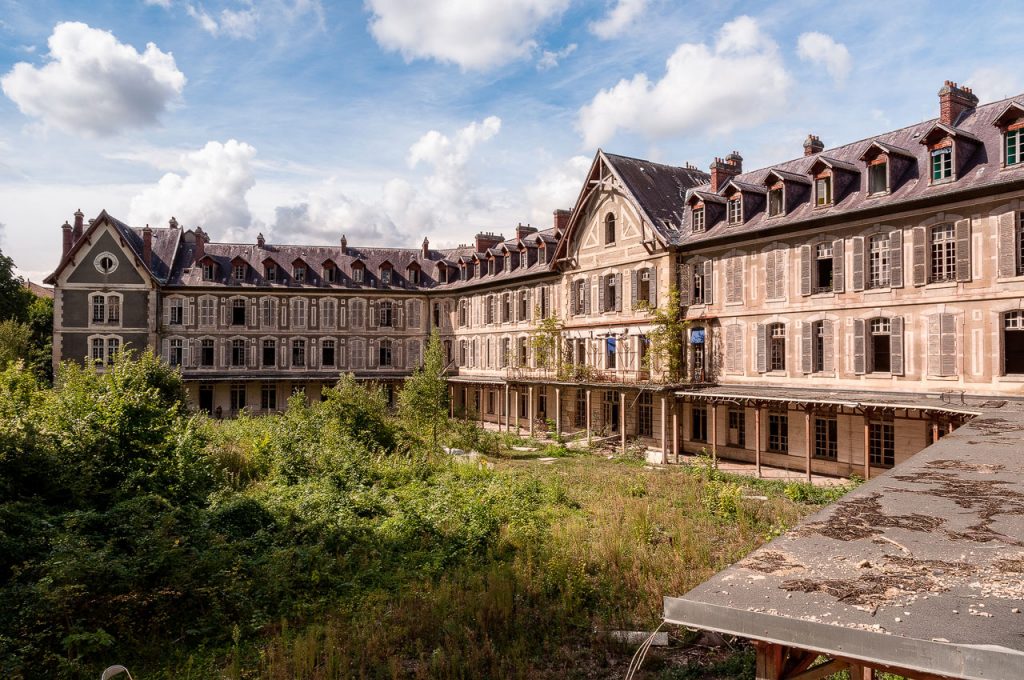 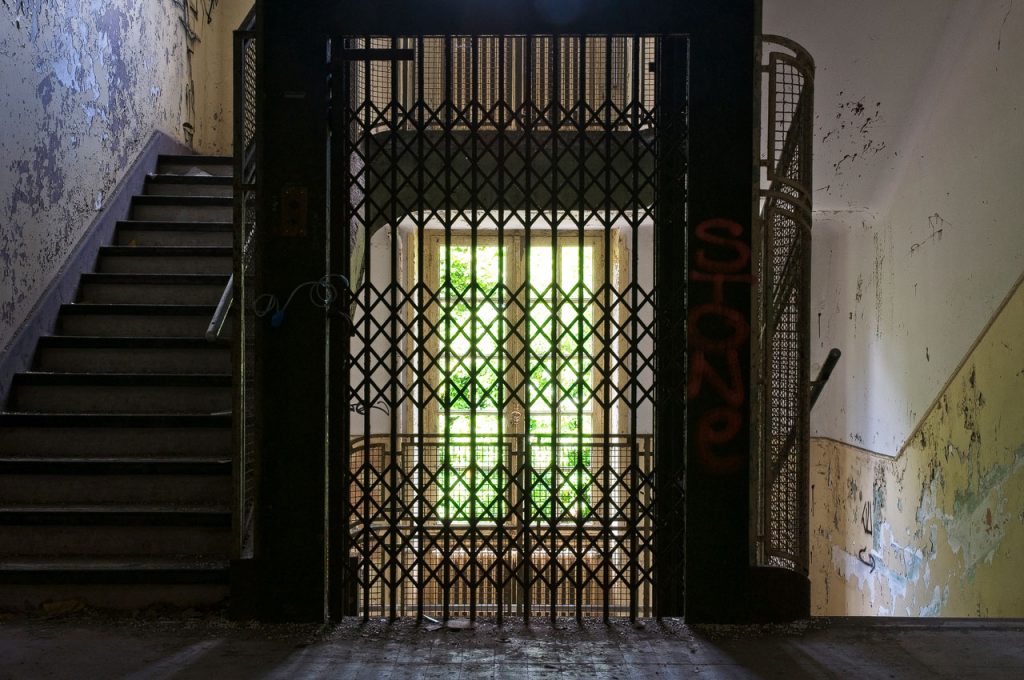 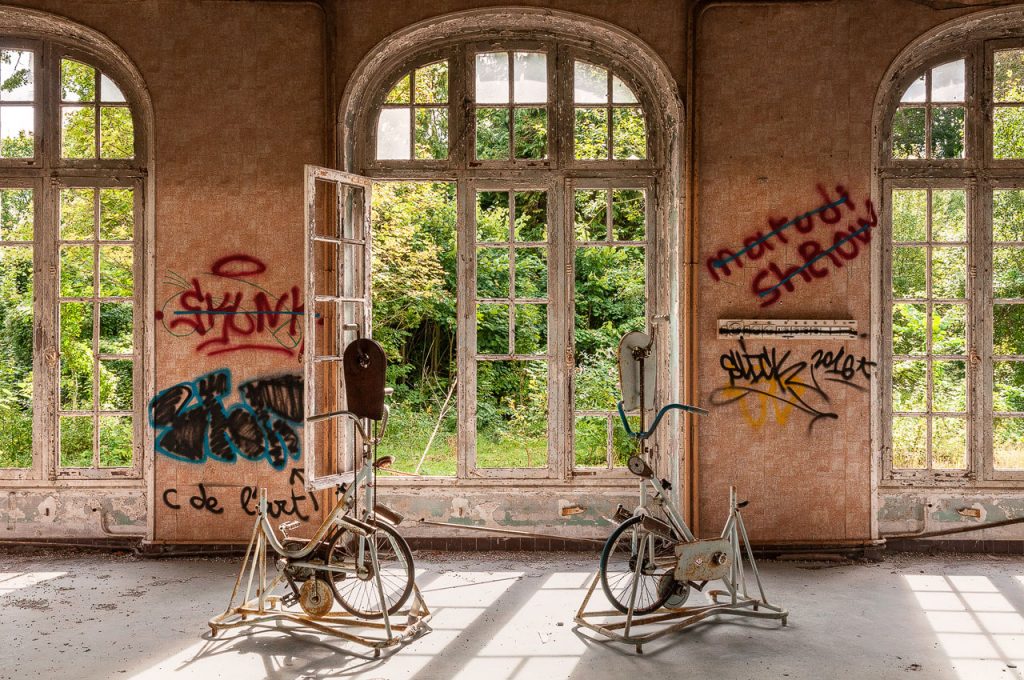 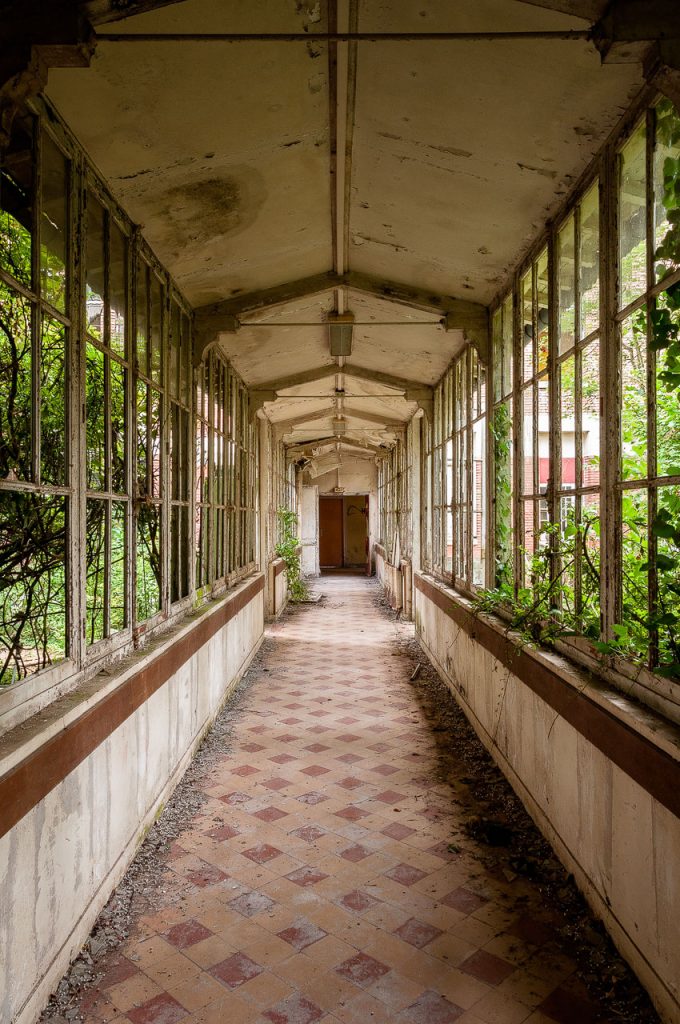 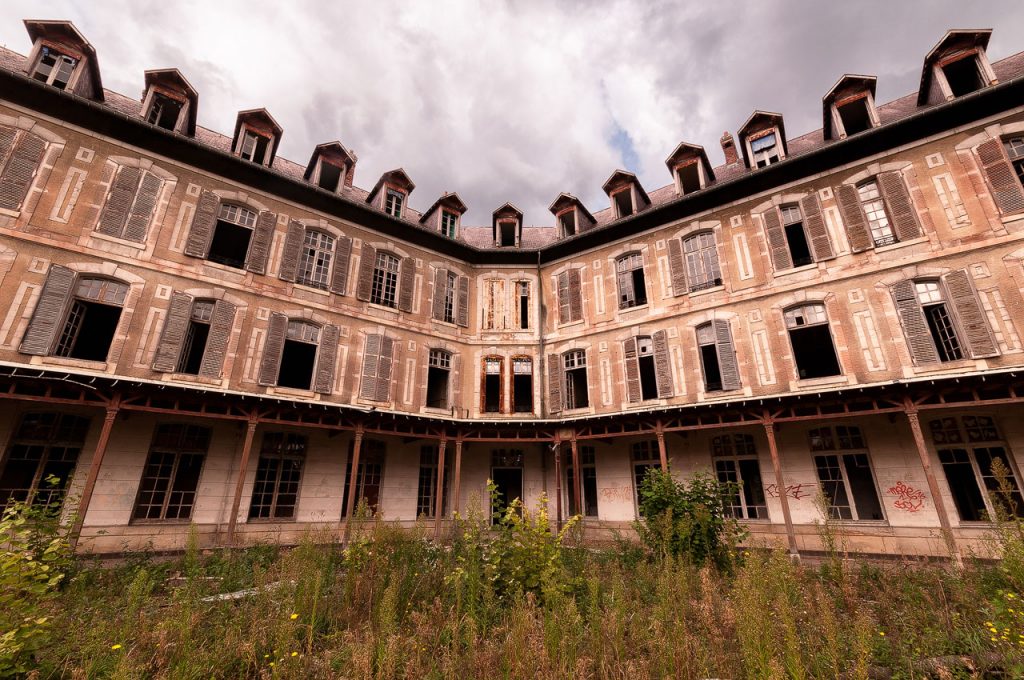 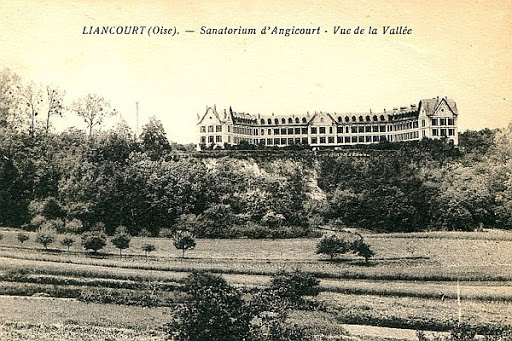 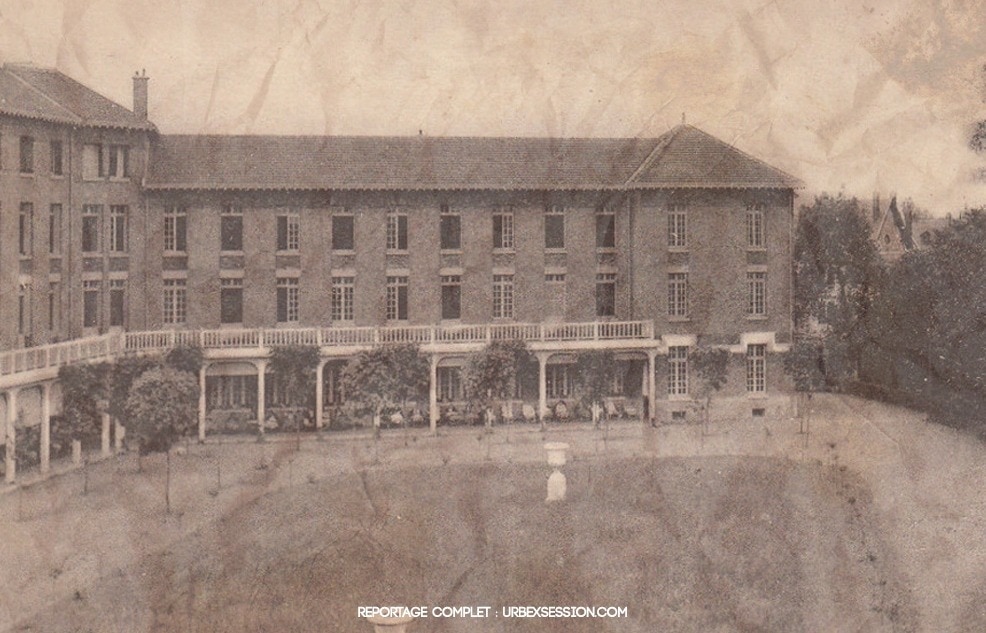 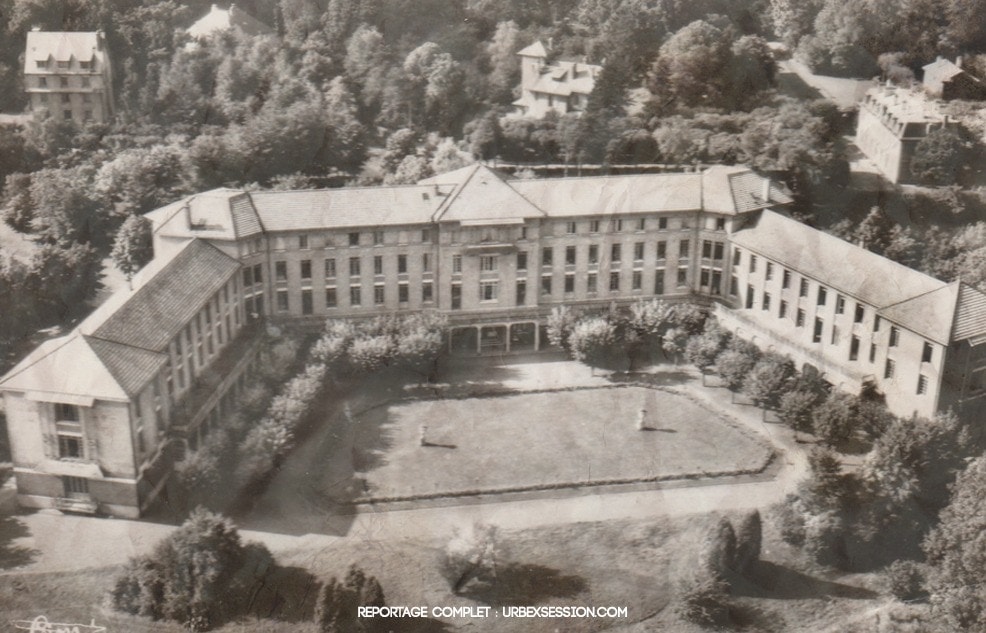